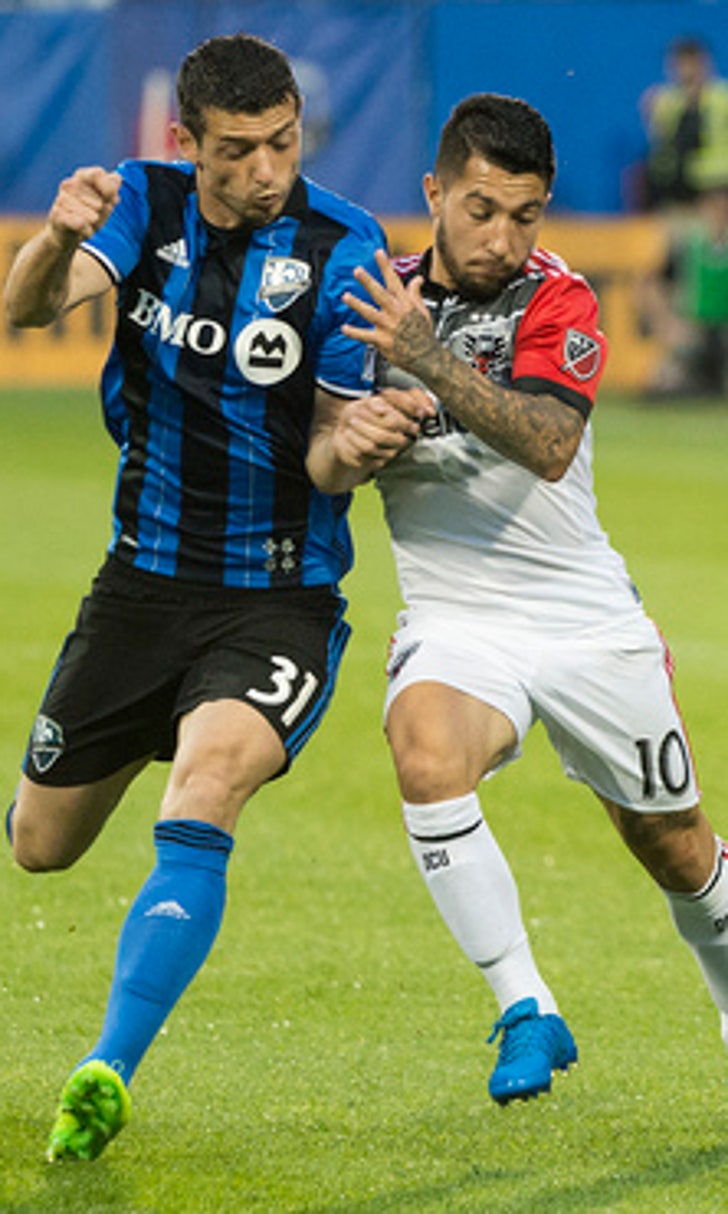 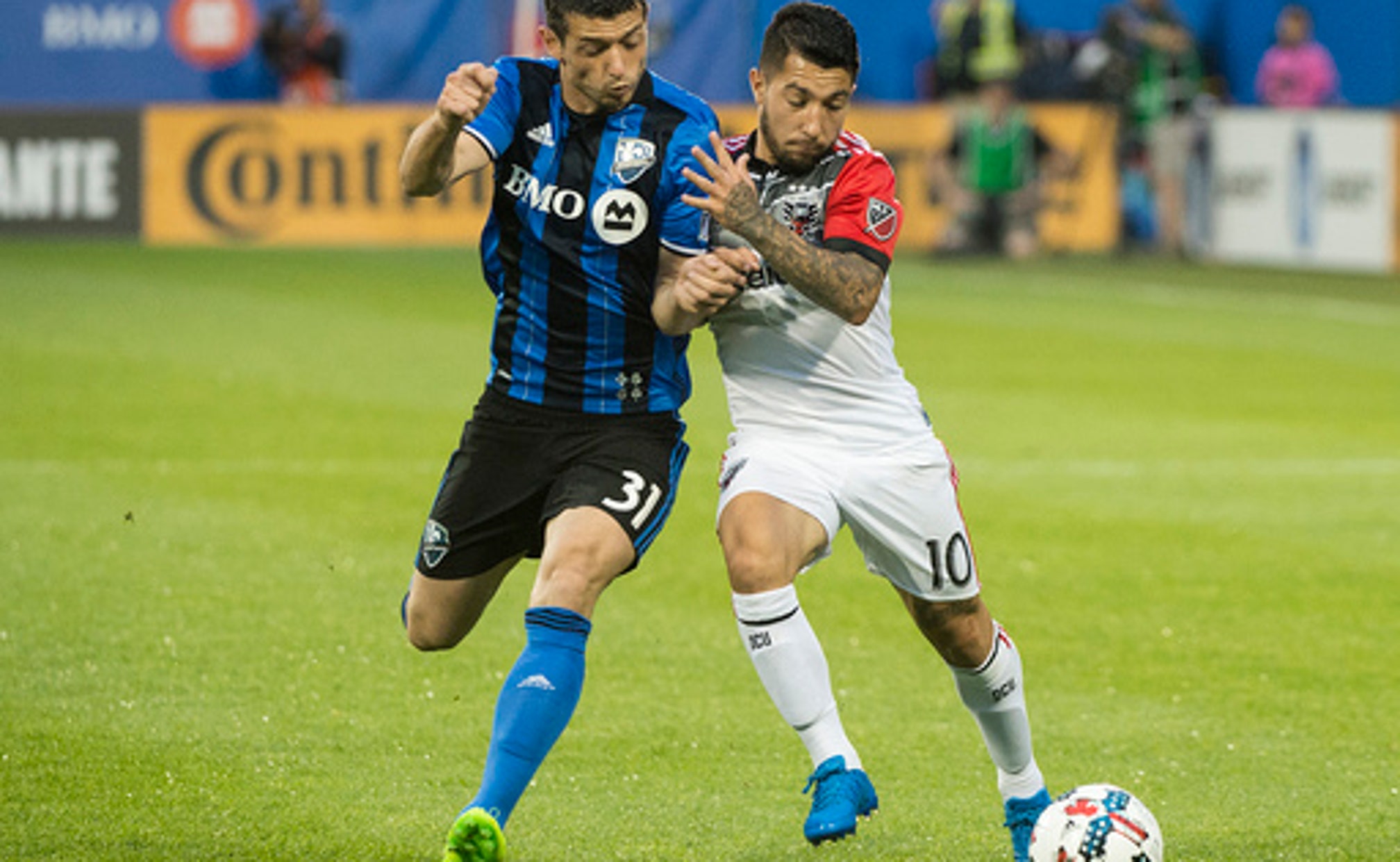 MONTREAL (AP) Blerim Dzemaili scored and set up defender Chris Duval's goal in a two-minute span in the first half to help the Montreal Impact beat D.C. United 2-0 on Saturday night.

The Impact (5-5-6) snapped a five-game winless streak in all competitions. D.C. United (5-10-3) slipped into last place in the Eastern Conference.

Dzemaili opened the scoring in the 21st minute. He got the ball in midfield after a quick goal kick by Evan Bush. The designated player wasn't challenged as he dribbled toward the goal before firing a side-footed shot past the outstretched Travis Worra in net.

Dzemaili was at it again in the 23rd. From a similar spot from where he scored, Dzemaili faked a shot and chipped it to Duvall, who slid in the box and gently tapped the ball into the bottom corner.