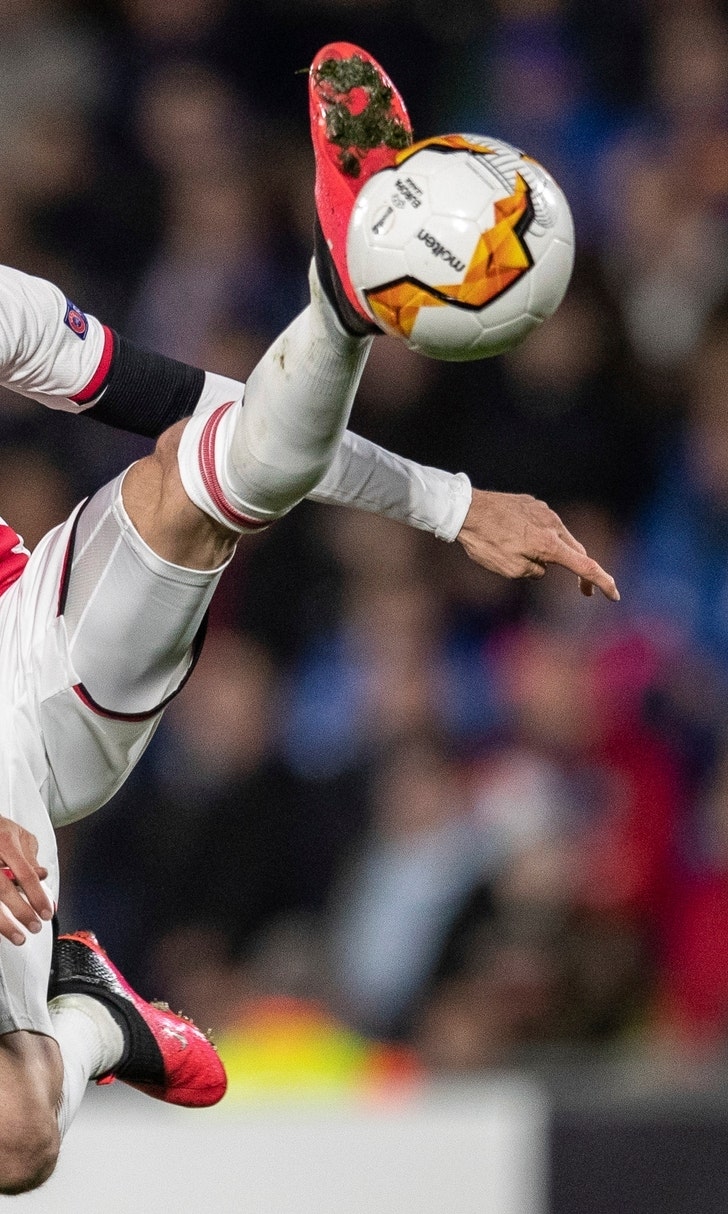 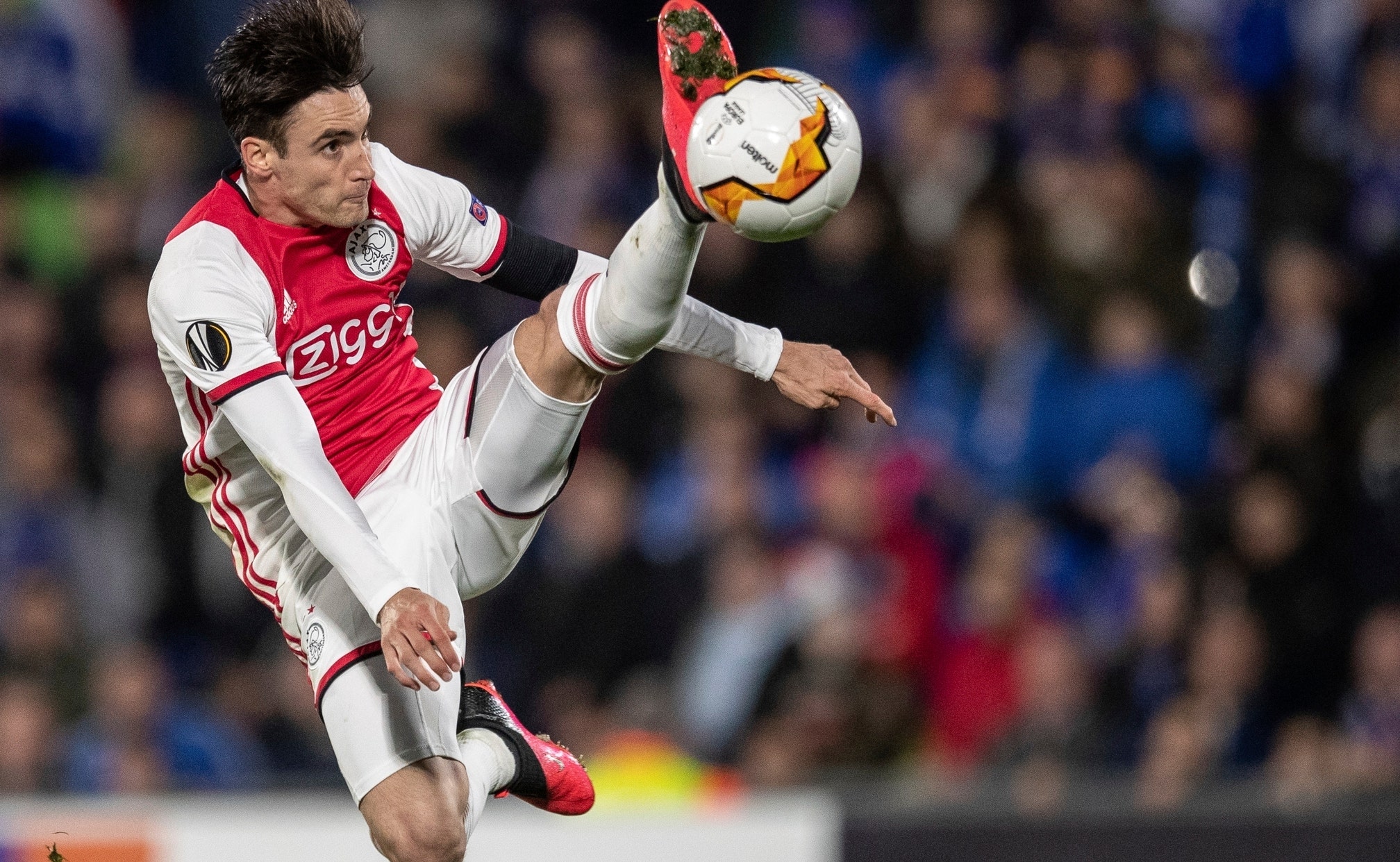 AMSTERDAM (AP) — Dutch top-flight club FC Utrecht is preparing for legal action to fight the Royal Netherlands Football Association decision to cancel the remainder of the league season and allocate places in next season's European competitions based on the standings when play was halted by the coronavirus crisis.

Utrecht likely will not be alone in challenging the decision that also said there would be no relegation and promotion between the country's two top leagues.

The Netherlands was the first top-tier European league to cancel the remainder of the season. Neighboring Belgium could also end its season at a meeting Monday.

Cambuur Leeuwarden, leader of the second-tier Keuken Kampioen division, is furious that it was denied promotion.

“I can't understand it,” said the club's director, Ard de Graaf. “It feels very unjust.” He said the club was considering its position.

Utrecht owner Frans van Seumeren told local broadcaster RTV Utrecht on Friday night that his club will “use all the lawyers we can” in a bid to overturn the decision.

When the season was canceled, Utrecht was sixth in the Eredivisie, three points behind fifth-place Willem II, which occupied the last Europa League spot. However, Utrecht played one game less and had a superior goal difference. It also had reached the final of the KNVB cup competition.

AZ Alkmaar, which ends the season level on points with Ajax but second due to an inferior goal difference, also is unhappy about the decision which would see Ajax enter the Champions League at a later stage than AZ.

UEFA said on Thursday it would support a “different format” being used to decide leagues, potentially opening the door to systems like playoffs. It also said it wanted Champions League and Europa League spots allocated on “sporting merit.”

The KNVB also said that Ajax, while it officially finishes in top position, will not be crowned champion.

That was tough to take for playmaker Hakim Ziyech, who is joining Chelsea next season.

“I think everybody around Amsterdam had hoped for another ending,” he said in an interview on the club's website. “But sadly, that's not the case.”

Help Wanted In Dallas
The Cowboys are on pace for one of the worst seasons in franchise history. Is it time for Jerry Jones to clean house?
13 hours ago

No Passing These Bucs
In his Week 7 review, Geoff Schwartz explains why Tampa Bay is the NFL's best team. Plus, Mike McCarthy is in trouble in Dallas.
17 hours ago
those were the latest stories
Want to see more?
View All Stories
Fox Sports™ and © 2020 Fox Media LLC and Fox Sports Interactive Media, LLC. All rights reserved. Use of this website (including any and all parts and components) constitutes your acceptance of these Terms of Use and Updated Privacy Policy. Advertising Choices. Do Not Sell my Personal Info