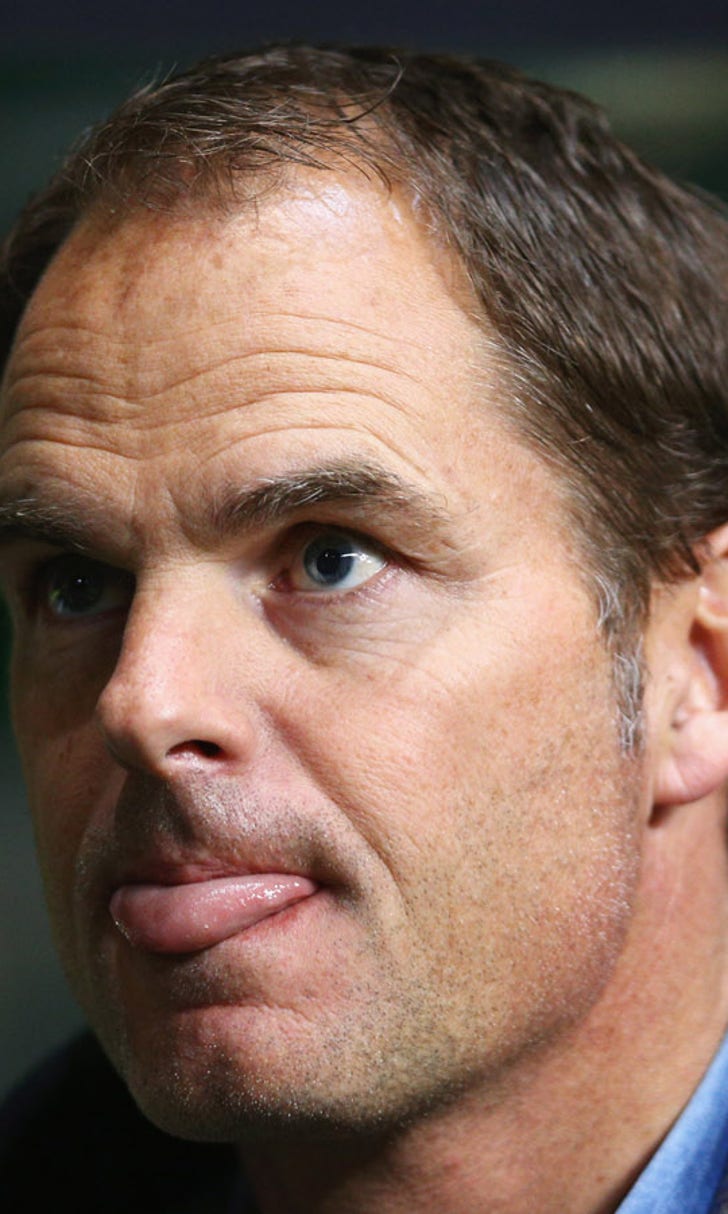 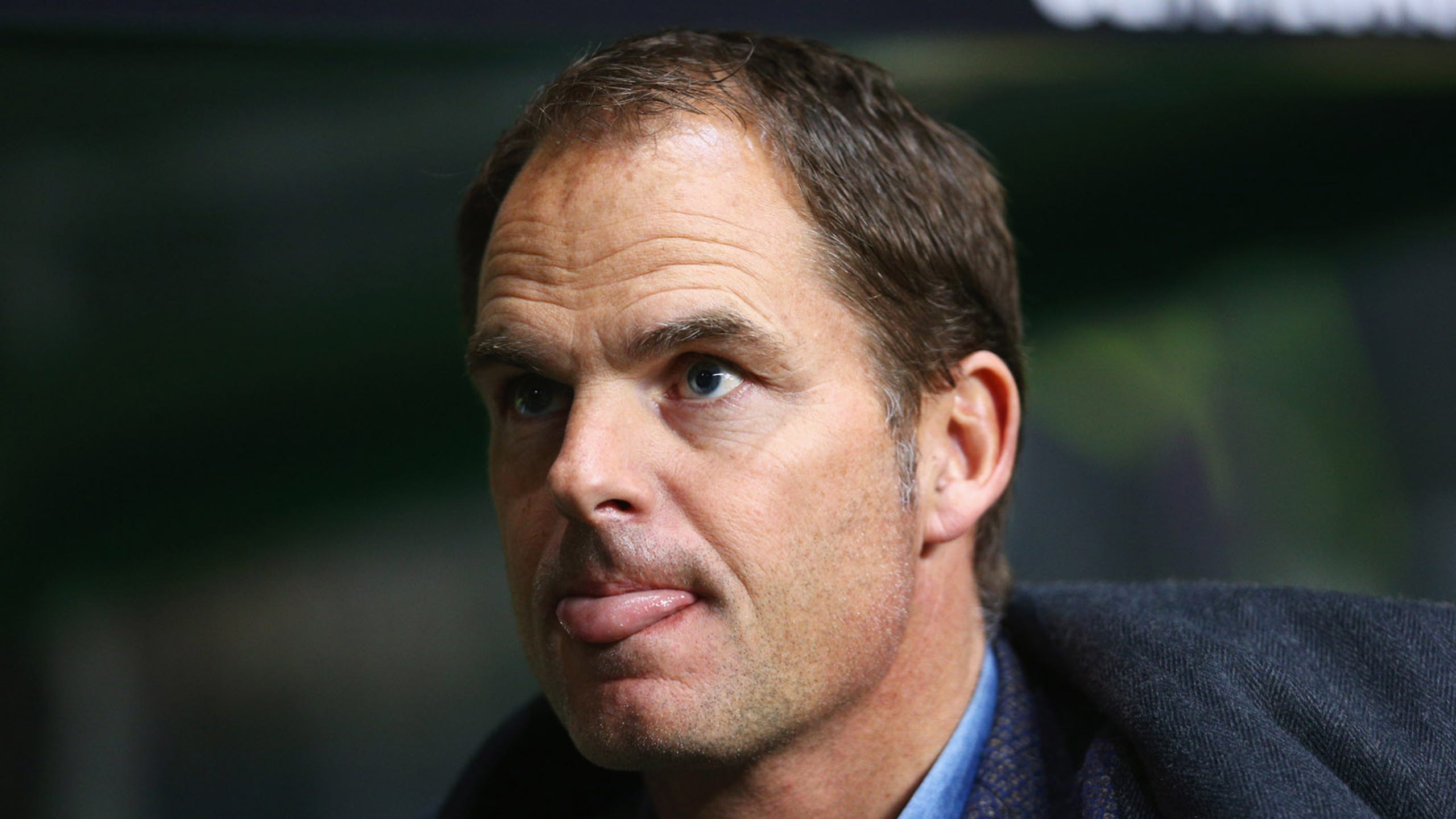 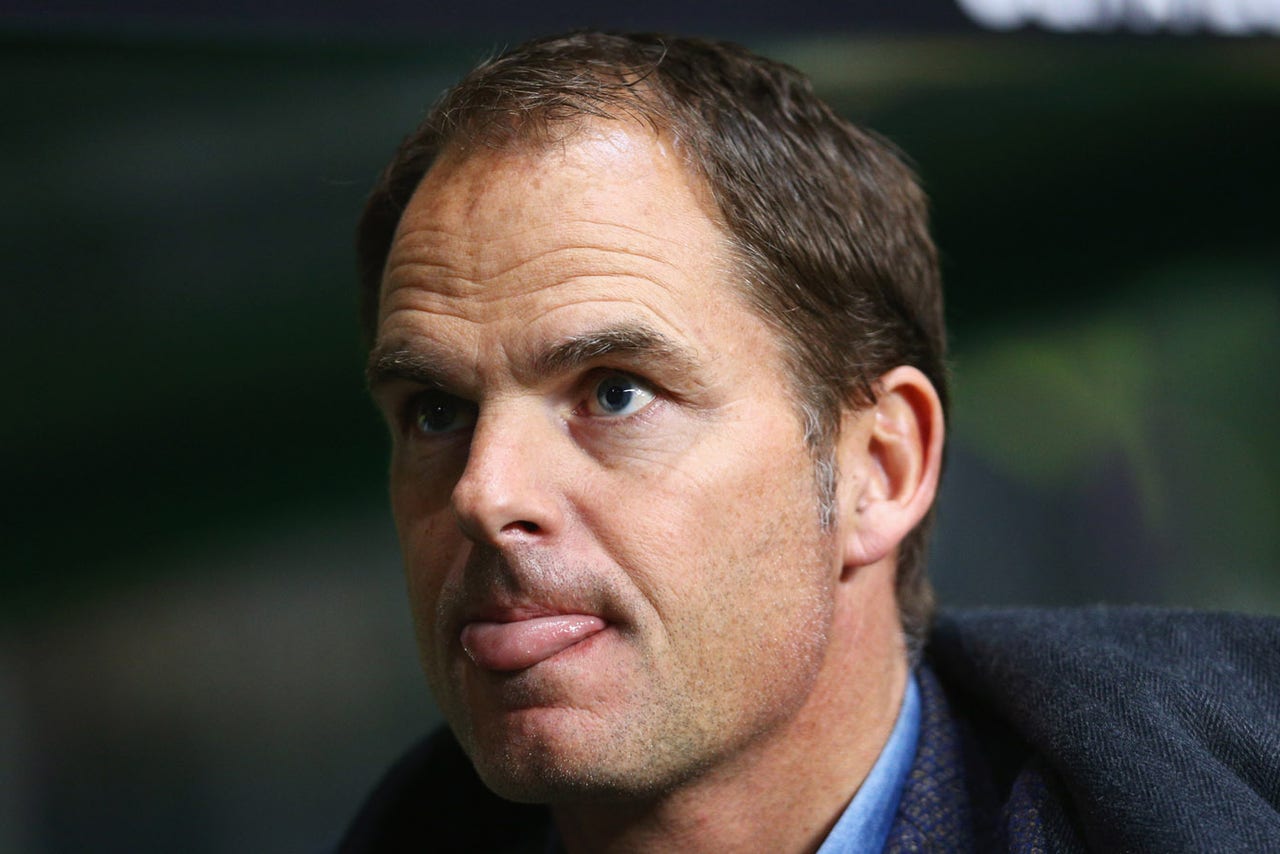 Frank De Boer would be interested in swapping Ajax for Valencia or Everton next season should the opportunity arise, according to his agent.

The former Netherlands international has been linked with a host of clubs around Europe after impressing with Ajax - the 45-year-old winning four Eredivisie titles since taking charge in 2010.

De Boer has another year remaining on his contract at the Amsterdam ArenA but speculation about his future has already begun, with the Premier League and La Liga touted as potential destinations.

De Boer's representative Guido Albers has confirmed the Ajax boss would be tempted were offers to come his way at the end of the 2015-16 campaign, but insists talks have yet to take place.

"He'd love to join a club like Everton or Valencia," Albers told NOS. "It's all about the right philosophy and how they play football. That is what Frank is looking for.

"I have told Ajax that there is no other club and I have not held discussions with anyone. Frank says he now needs his focus on becoming champions, so I do not trouble him."