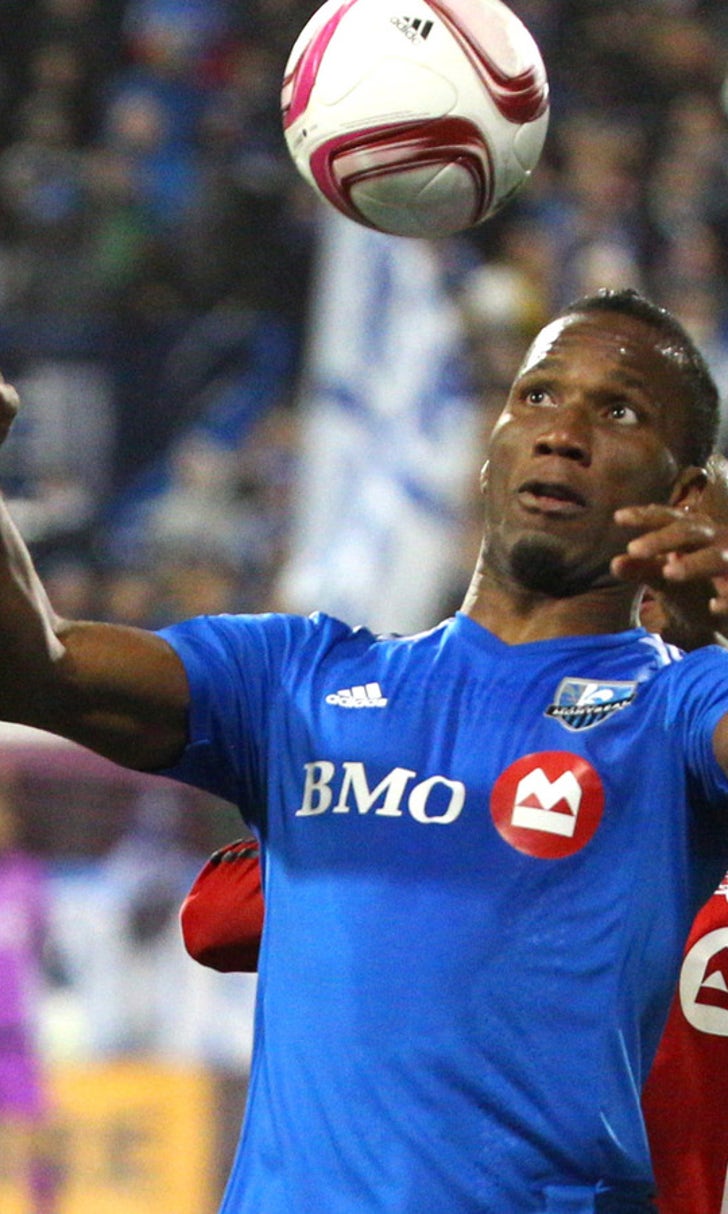 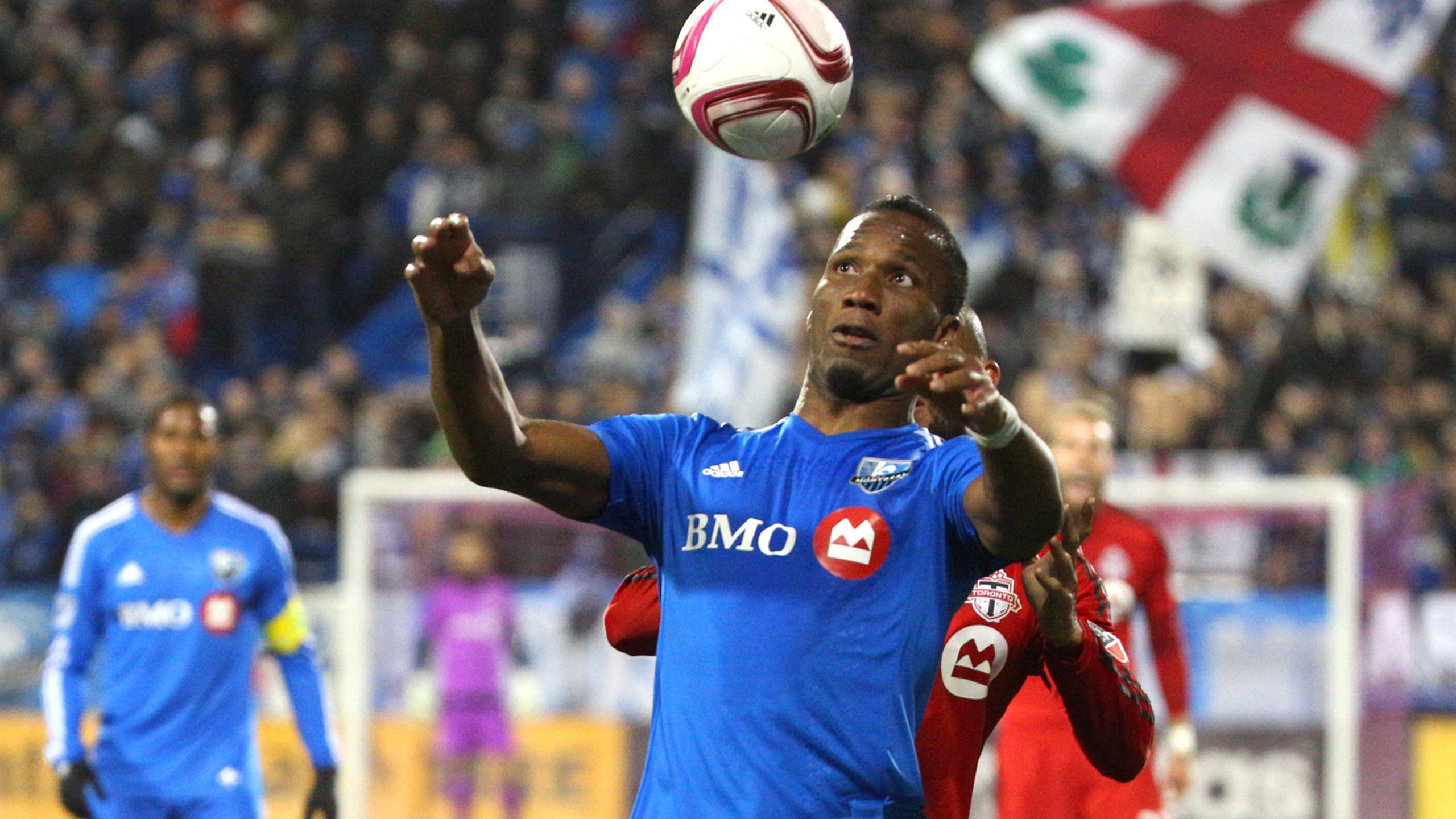 After a great start to MLS Cup Playoffs, will we see more of the same tonight? 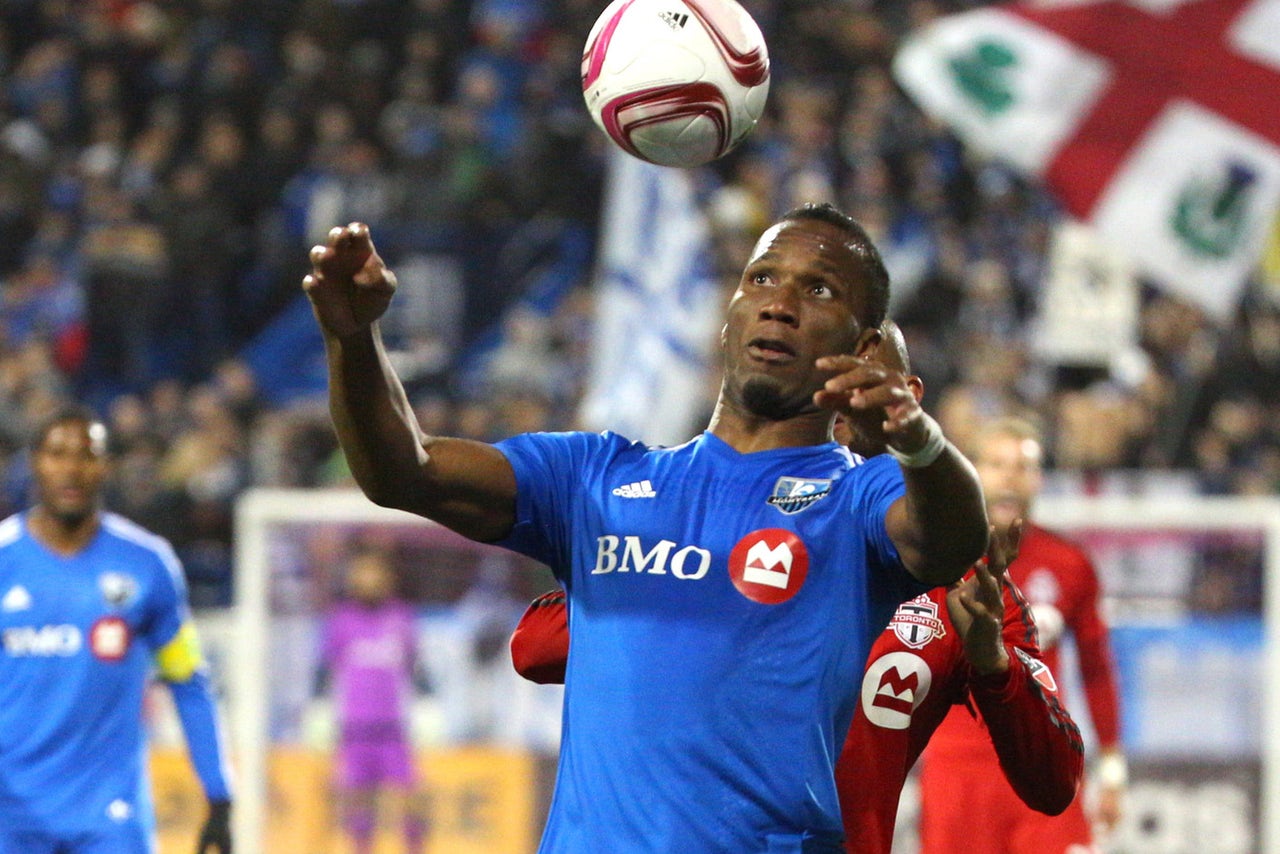 This rainy game at RFK Stadium was defined by two things and are on opposite ends of the greatness spectrum.

Highlighting the good, that was capped off by New England’s Juan Agudelo’s terrifically performed bicycle kick that we are still gushing over. The play was even #1 in ESPN Sportscenter’s top plays of the night.

And then highlighting the bad. New England’s Jermaine Jones doesn’t get the call from referee Mark Geiger on a possible handball on Sean Franklin. It’s important to note that Geiger called a penalty on the Revolution just a few minutes ago, resulting in a missed attempt. Clearly upset with the non call, Jones bolts straight to Geiger and pushes him around, getting an easy red and will no doubt face further penalties (including possible suspension from MLS and USMNT games).

Look, I don’t think it was a secret that Mark Geiger had a bad game, and that was an incredibly bad call. That was a penalty and New England should’ve had a penalty to try and tie the game to take things into extra time and possibly penalties. Regardless of the call, you do not, under any circumstances, put your hands on the referee. That is cut and dry in the rules and if Clint Dempsey got three games for ripping up a referees notebook this summer, Jones deserves at least double.

These two teams didn’t wait at all to feel each other out, they went out and scored early and often. A 5th minute Clint Dempsey goal countered by a 6th minute Sebastian Lletget goal. Then minutes later, Seattle went up again with a Nelson Valdez strike in the 12th minute with LA countering thanks to Gyasi Zardes in the 22nd minute.

After that, things kind of quieted down but Seattle’s Erik Friberg looped in a great shot to grab the game winner for Seattle and send the defending MLS Cup Champions home. For a team who has struggled to finish the job in the MLS Cup Playoffs, is this Seattle’s year to finally get the trophy that is missing from their trophy case?

The all-Canadian matchup. This is a rematch from Decision Day last Sunday. Montreal beat Toronto 2-1 just four days ago thanks to two backheel goals by Didier Drogba within two minutes. Let me repeat that, TWO backheel goals in two minutes to tie and then to take the lead. Impressive from the timeless 37 year old.

This will come down to the matchup between expected MVP Sebastian Giovinco from Toronto and possible MVP if he had played the full season Didier Drogba from Montreal. With these two out there, you know it’s going to be an entertaining game north of the border.

The last time these two teams faced off a few weeks ago, Sporting KC’s Krisztian Nemeth took it upon himself to go through the Portand defense himself and score the lone goal of the night as SKC defeated the Timbers. In addition to Tim Melia seemingly being able to stand on his head every time they go to Providence Park, and Sporting KC will be strong on the road.

Portland comes into this game with a huge 4-1 win over Colorado to win the third seed in the tight Western Conference standings. In a game where they could have been 2nd to 7th and missing out on the MLS Cup Playoffs, they were cool under pressure and got the 3rd spot. This game may be low scoring but it won’t be short of entertaining.

After tonight, teams with byes like New York Red Bulls, FC Dallas, Columbus Crew SC and Vancouver Whitecaps will find out their opponents as they start their playoff campaigns on Sunday. They will use the extra few days rest in order to take advantage of their opponents.