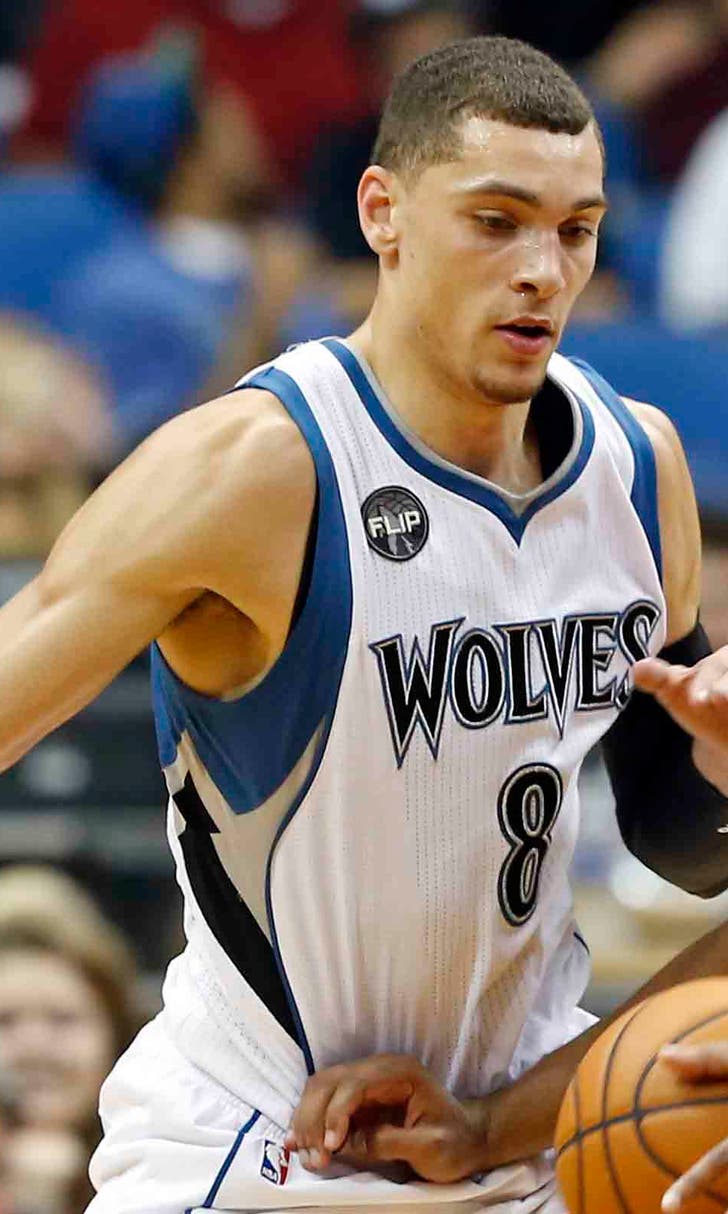 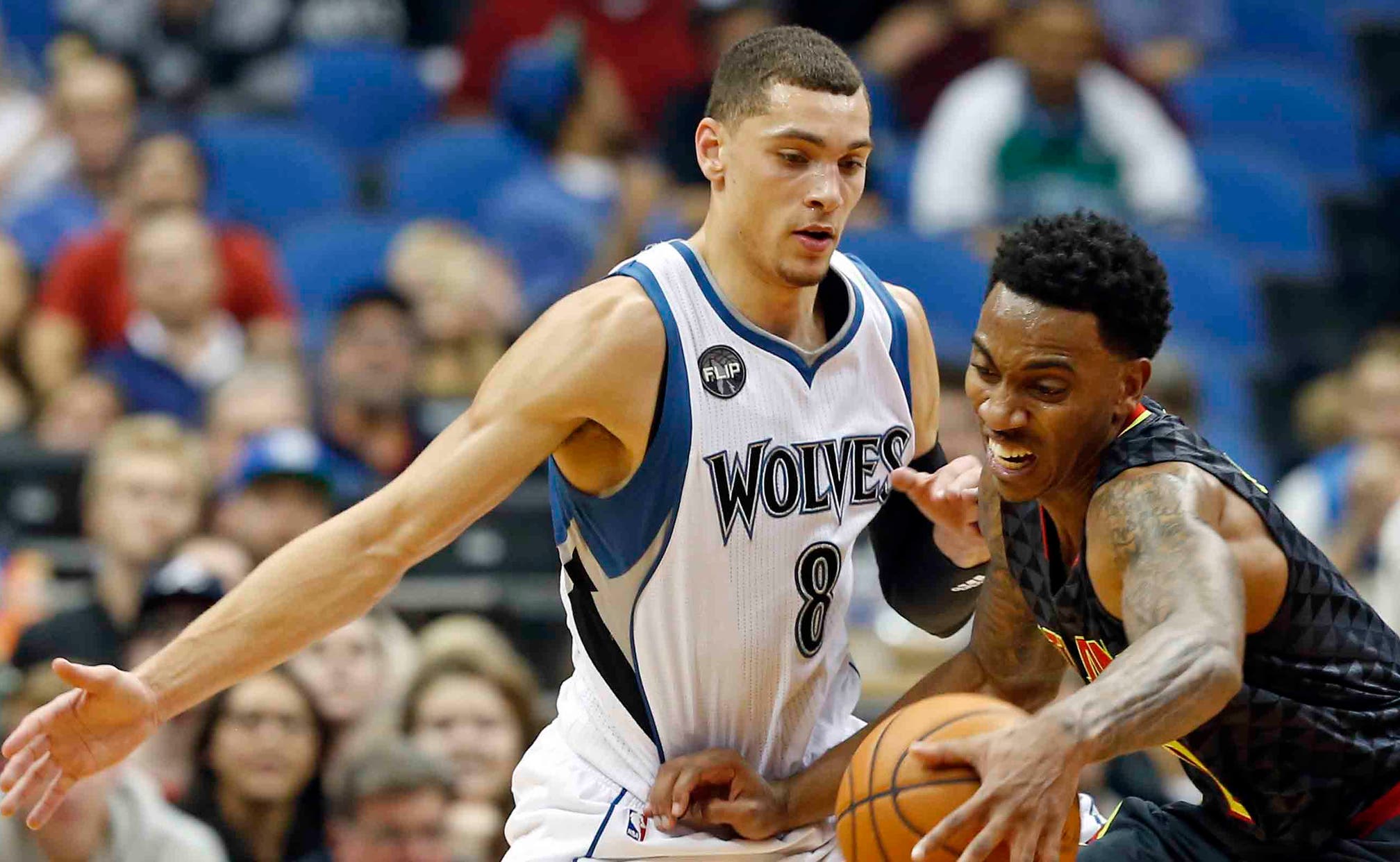 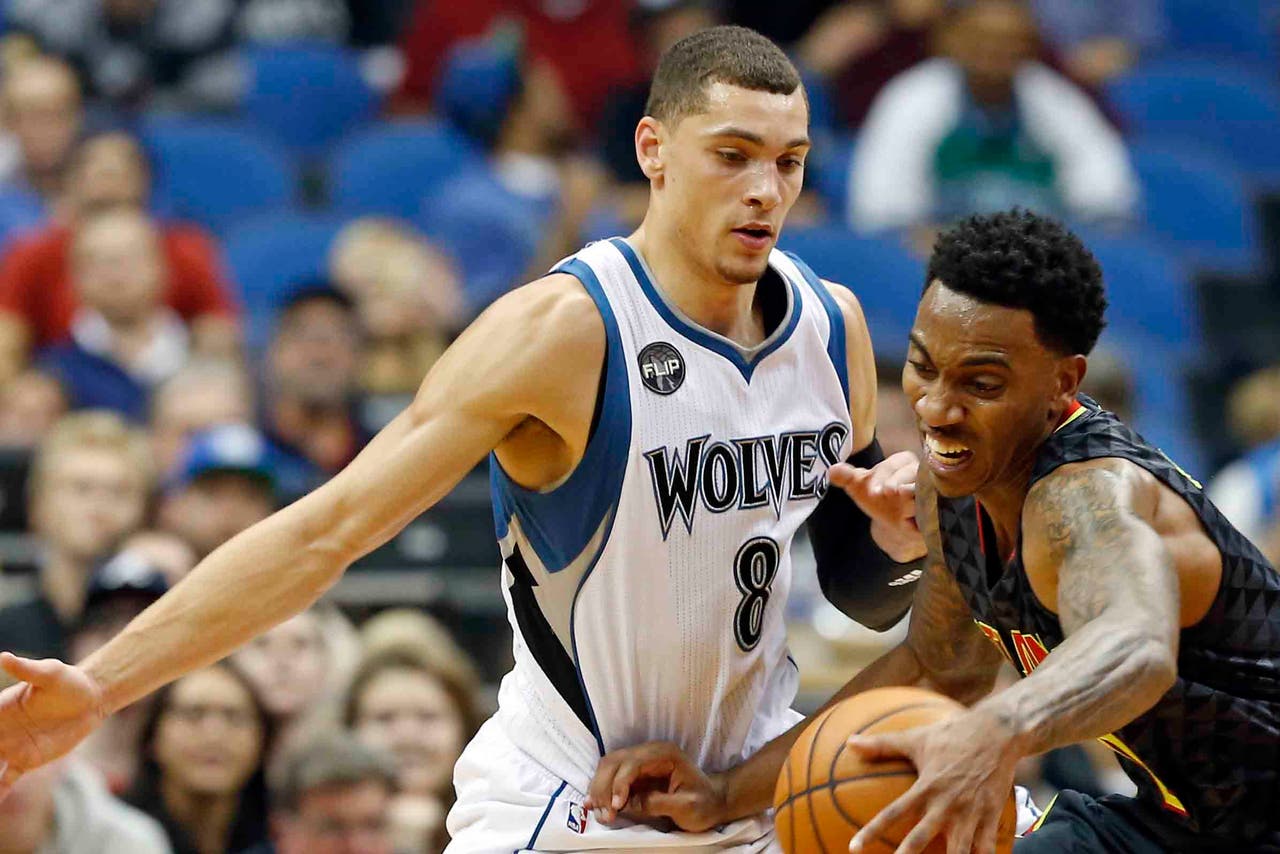 MINNEAPOLIS -- Minnesota Timberwolves coach Sam Mitchell had to catch himself on more than one occasion during games this season with a youthful team.

When the game was getting tight, one of his young players would make a mistake. Zach LaVine might rush a pump fake on his way to the basket and get called for traveling. Andrew Wiggins might force a shot in traffic. Shabazz Muhammad might lose track of his man on the weak side and get beat for a layup.

Sometimes the hard-nosed interim coach will lose it, letting them have it in frustrated postgame addresses. More often, he tries to take a deep breath and remind himself about the youthful inexperience of his team. The lumps they're taking now are part of a painful but necessary process.

"I have to rein myself in sometimes," Mitchell said. "Sometimes I get a little overzealous or excited when we beat Atlanta, beat Chicago, beat some of these teams. I have to remind myself that Andrew Wiggins is 20. Zach LaVine, Karl-Anthony Towns, guys we're leaning on are 20 years old. But I'm pleased that we're getting better. I think everyone can see that."

The Timberwolves were one of the surprise teams of the league early in the season after getting off to an 8-8 start that included impressive road wins at Atlanta, Chicago and Miami. The flurry had their long-suffering fans -- who haven't watched their team play in a playoff game since 2004 -- hopeful that the longest-running postseason drought in the league was coming to an end.

They have lost eight of 10 games since then, dropping down to 10-16 and 12th place in the muddled Western Conference with home losses to Denver, Portland and Orlando in that stretch. The swoon was expected internally, but has been met with frustration from fans who just want some wins.

"We're talented enough to get up 15, 18 points on veteran teams that are playoffs teams," GM Milt Newton said. "So I can understand their frustration, but at the same time I would hope they understand that the group of players on the floor, especially in crunch time, haven't been there and haven't done that. They're learning. They'll continue to learn. But it will change."

The Timberwolves, and many executives and coaches around the league, believe the end of those struggles is near. Wiggins and Towns -- the last two No. 1 overall picks -- look like future stars. LaVine has made huge strides as a combo guard. Add in Muhammad, Gorgui Dieng and Ricky Rubio and the Wolves have one of the most promising young cores in the league.

Garnett, Tayshaun Prince and Andre Miller are helping the younger players work through the adversity.

"Our veterans tell them there are no shortcuts," Newton said. "You've got to take your lumps. Being assured that there is a light at the end of the tunnel by guys that have gone through it and that are champions, you can always hold on to that if you continue to work on your craft and practice hard, compete, there's going to come a time when you get over that hump."

There have been concerns to address. They have given up two 17-point leads to Portland at home and an 18-point lead to the Nuggets on the road. Rockets forward Trevor Ariza has attempted more corner 3-pointers -- the efficient shot that has overtaken the game in the modern era -- than the entire Wolves roster. The defense had gotten so bad recently that Mitchell was forced to return the veteran Prince to the starting lineup for stability.

"At some point they're going to get it, but they're not going to get it overnight," Mitchell said. "If they did, we'd be the first team in history with a bunch of 20-year-olds that would have gotten it before anybody else. I'd like to think I can coach, but I realize I'm not that good. Some things are going to take time."

And as hard as it is for fans to remain patient, it's even more difficult for the players.

"We're fed up with it," LaVine said. "It's not like we like losing. We won 16 games last year. It's really annoying. We're going out there to win. We just need to learn how to put it together."