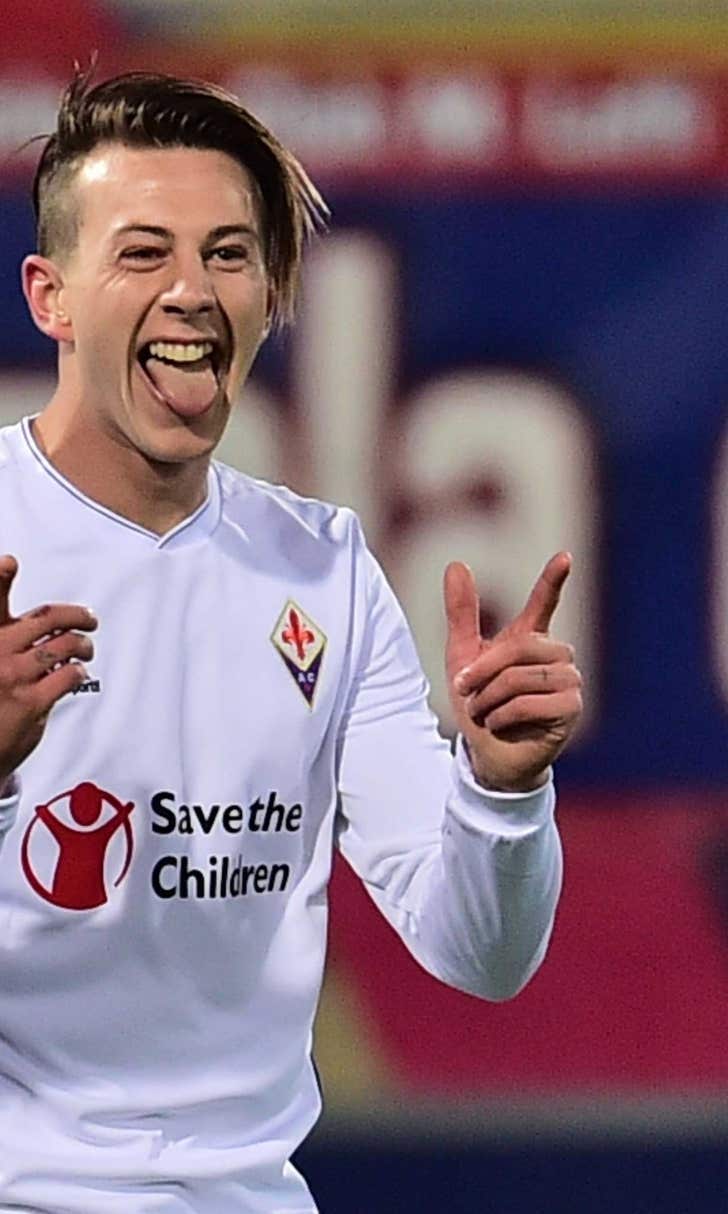 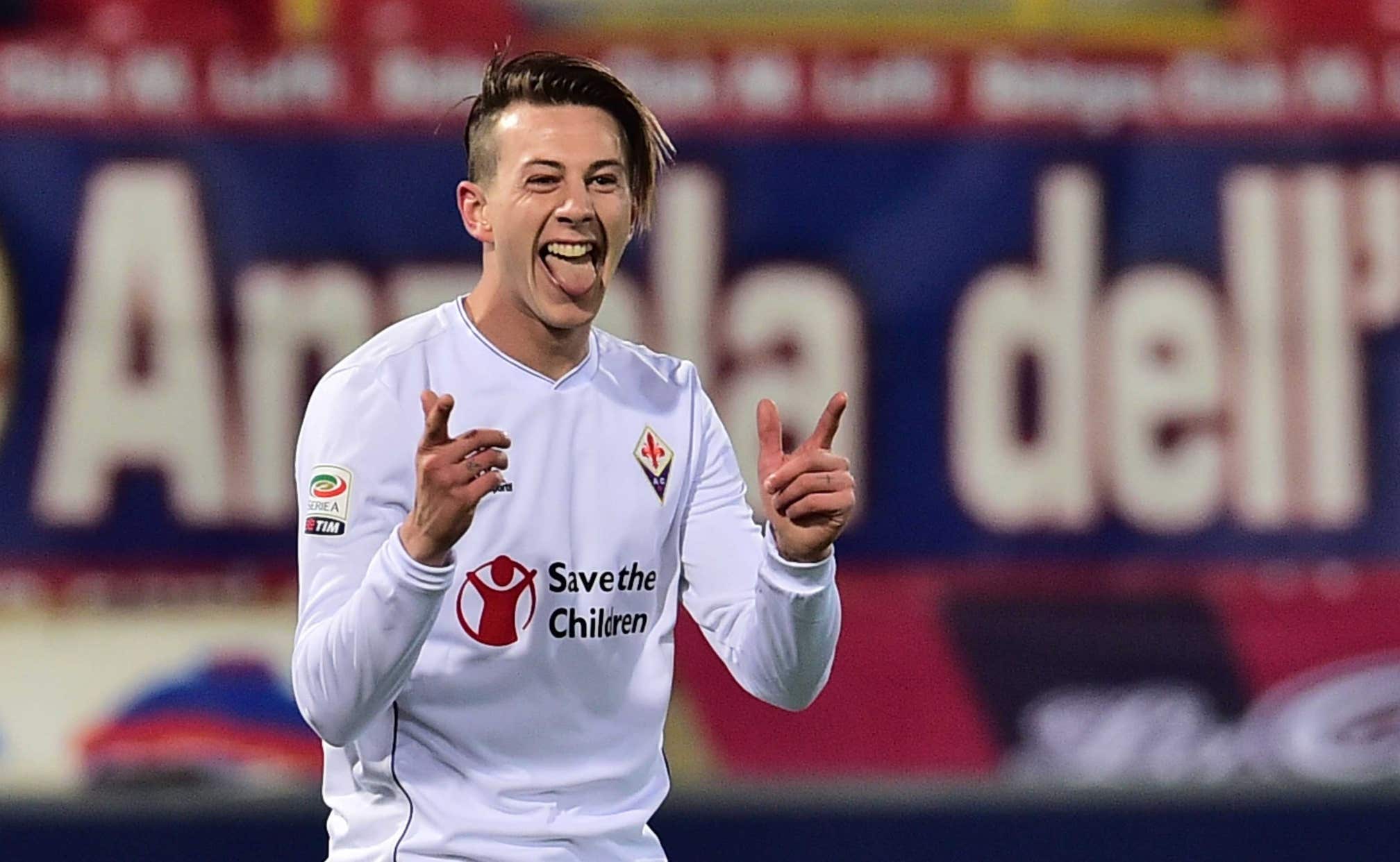 United, PSG and Real in three-way fight for Bernardeschi 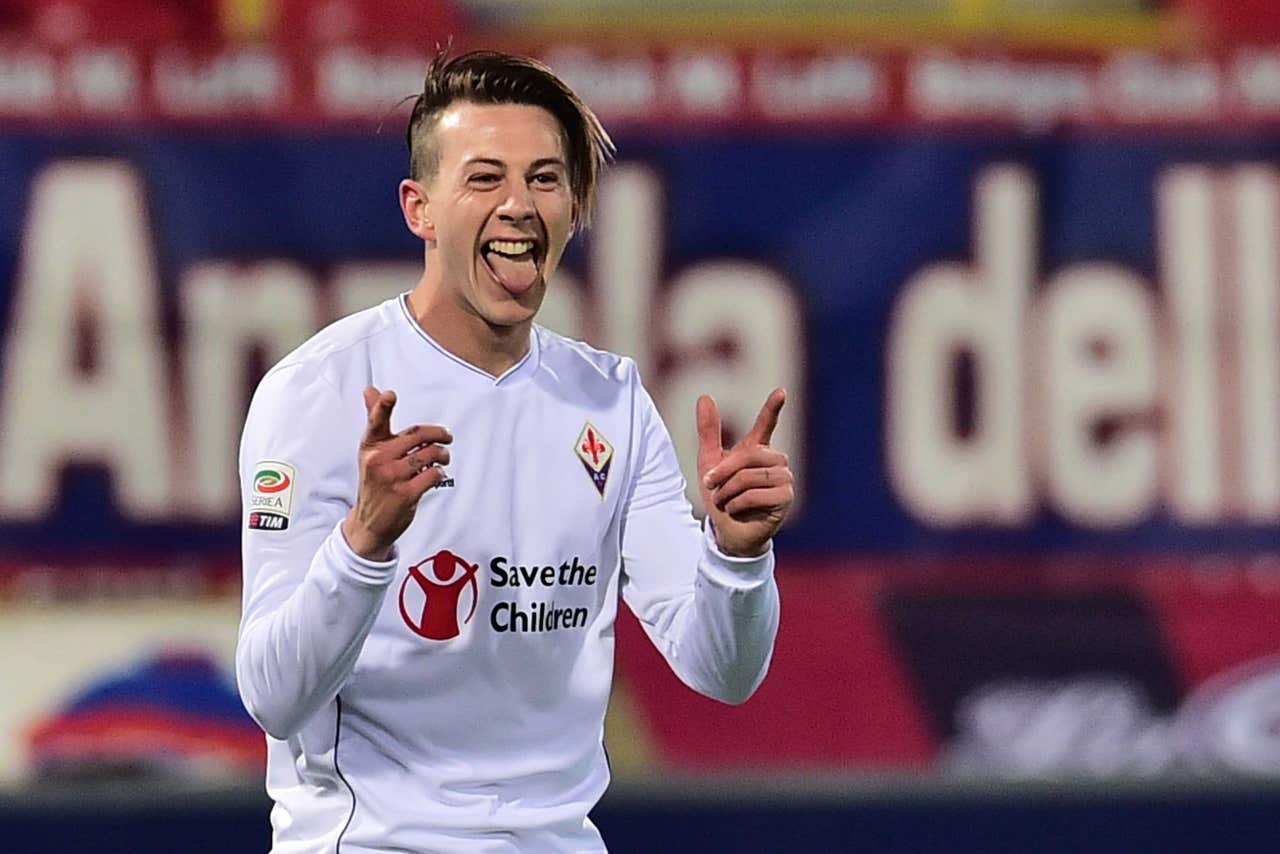 Leeds want Norwich and Northern Ireland striker Kyle Lafferty on loan with view to a permanent deal in the summer.

Reading want to re-sign former striker Adam Le Fondre, 29, who has been told he can leave Cardiff City at the end of the season.

Meanwhile, United plan to give the job to current assistant Ryan Giggs, not Jose Mourinho, according to reports

Jose Mourinho has a gentleman's agreement to take over at Manchester United, according to other reports

Manchester United, Real Madrid and PSG are battling it out to land £20m-rated Fiorentina hitman Federico Bernardeschi, 22, who scored against Spurs in the Europa League last week

Meanwhile, star striker Wayne Rooney will not consider a move from Old Trafford to China until at least 2018

West Brom could get Borussia Monchengladbach midfielder Havard Nordtveit, 25, on a free transfer this summer with Borussia Dortmund also interested.

Watford midfielder George Byers, 19, is set to sign for Romanian side Rapid Bucharest on loan.

Meanwhile, the Blues have no chance of signing Gonzalo Higuain because he is not leaving Napoli, according to his brother and agent

Jose Mourinho will not wait all summer to be offered the Manchester United job.