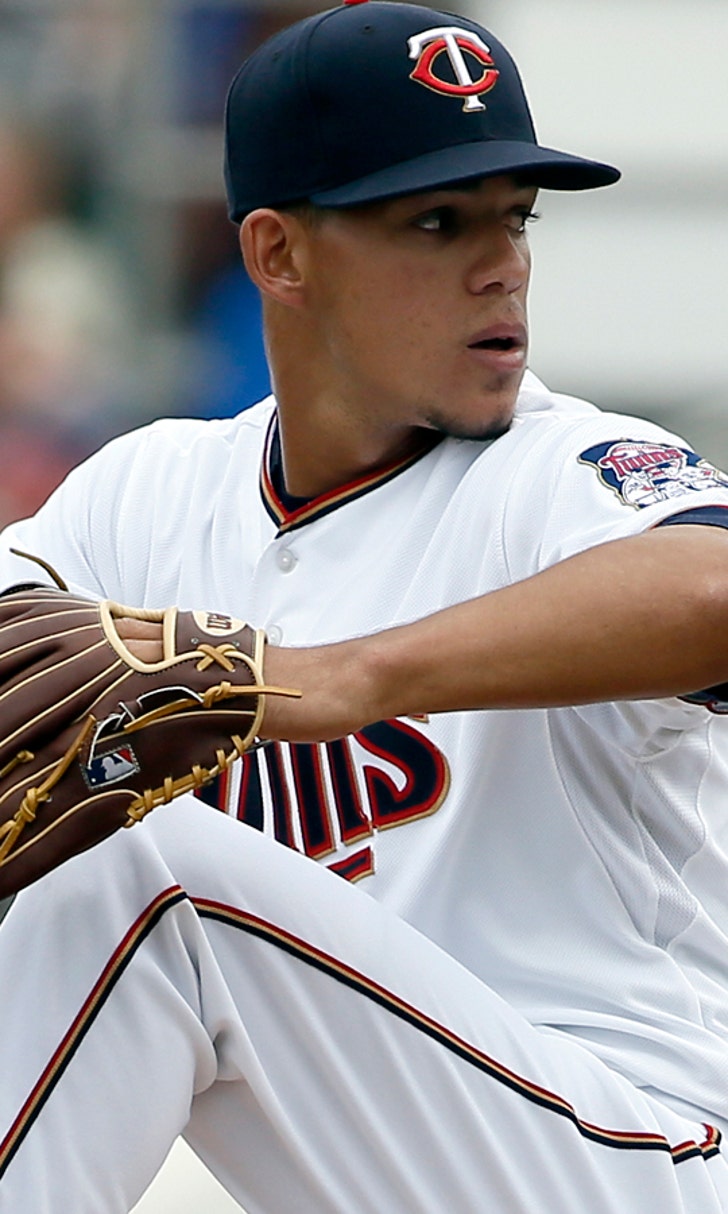 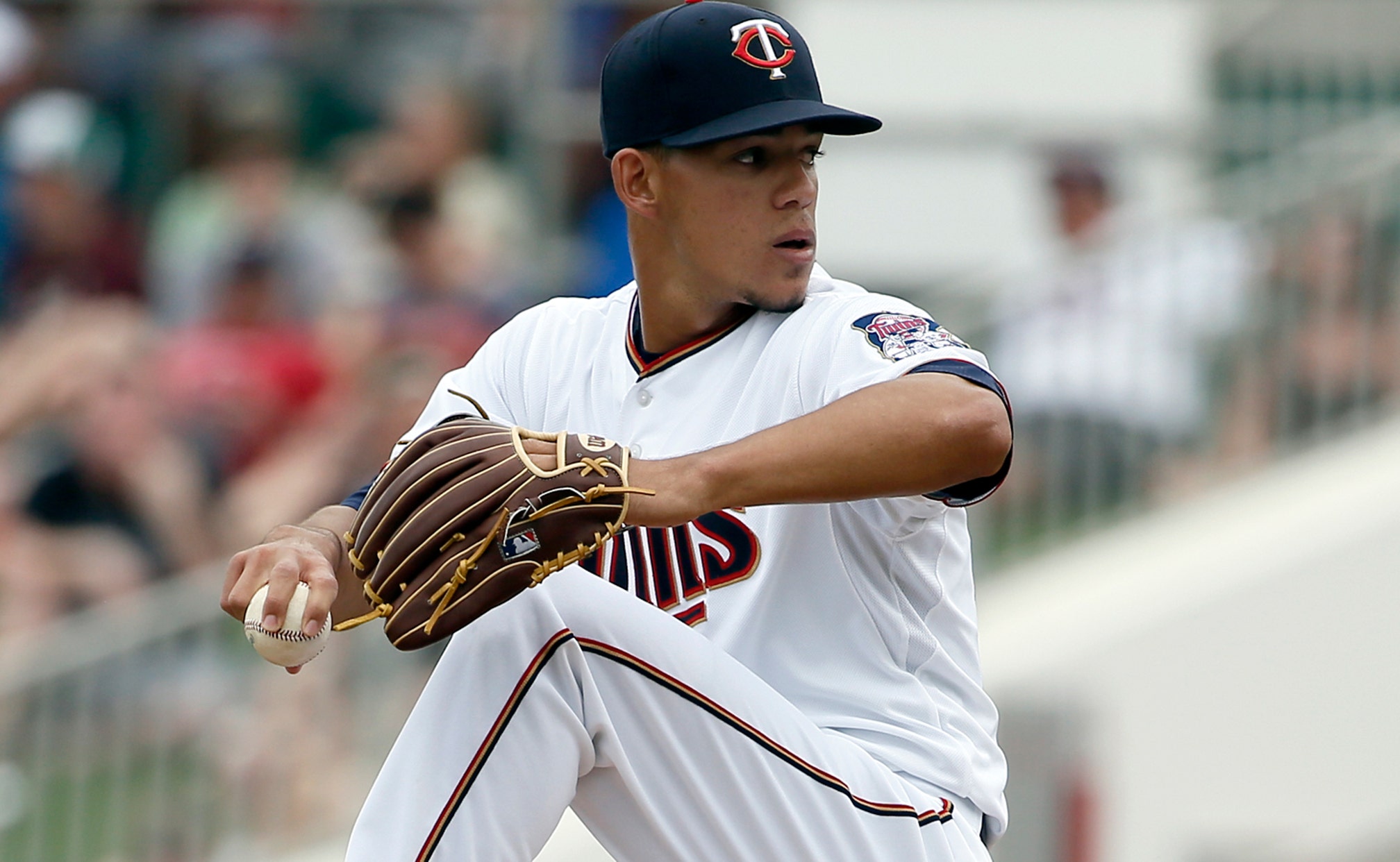 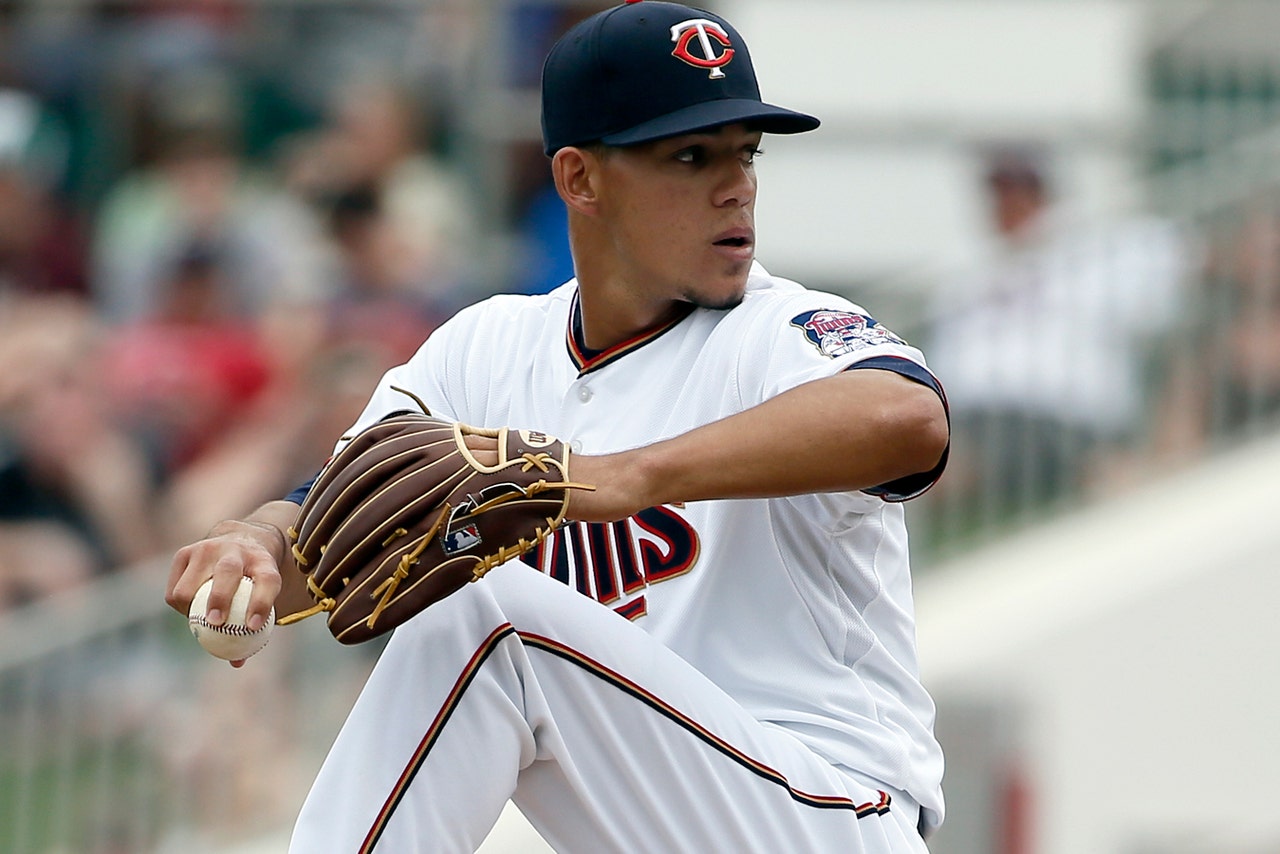 Prospective ace Jose Berrios is headed back to Triple-A.

The Minnesota Twins announced the move on Tuesday, optioning Berrios to the Rochester Red Wings after his fourth major-league start ended almost as soon as it began.

Berrios allowed a home run on the first pitch of a 10-8 loss to the Detroit Tigers on Monday, and didn't make it out of the first inning.

The Twins recalled lefty Taylor Rogers in his place.

Rogers has made just one career appearance for the Twins, entering a 3-2 loss to the Chicago White Sox in the ninth inning back in April.

The Twins will need to decide on a starter for their game against Toronto on Saturday, when Berrios' next turn in the rotation would be up.

Berrios has a 10.20 ERA in four career starts for the Twins but has dominated the minor leagues, logging a 1.06 ERA in 17 innings pitched for the Red Wings this season.