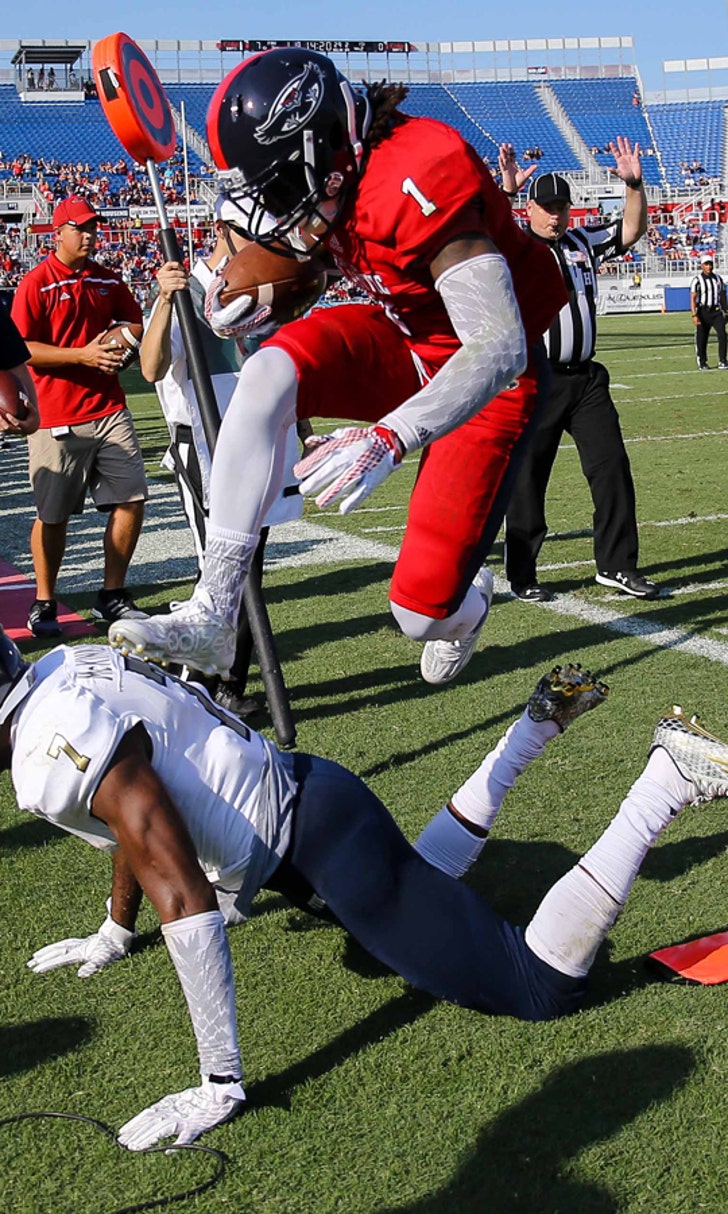 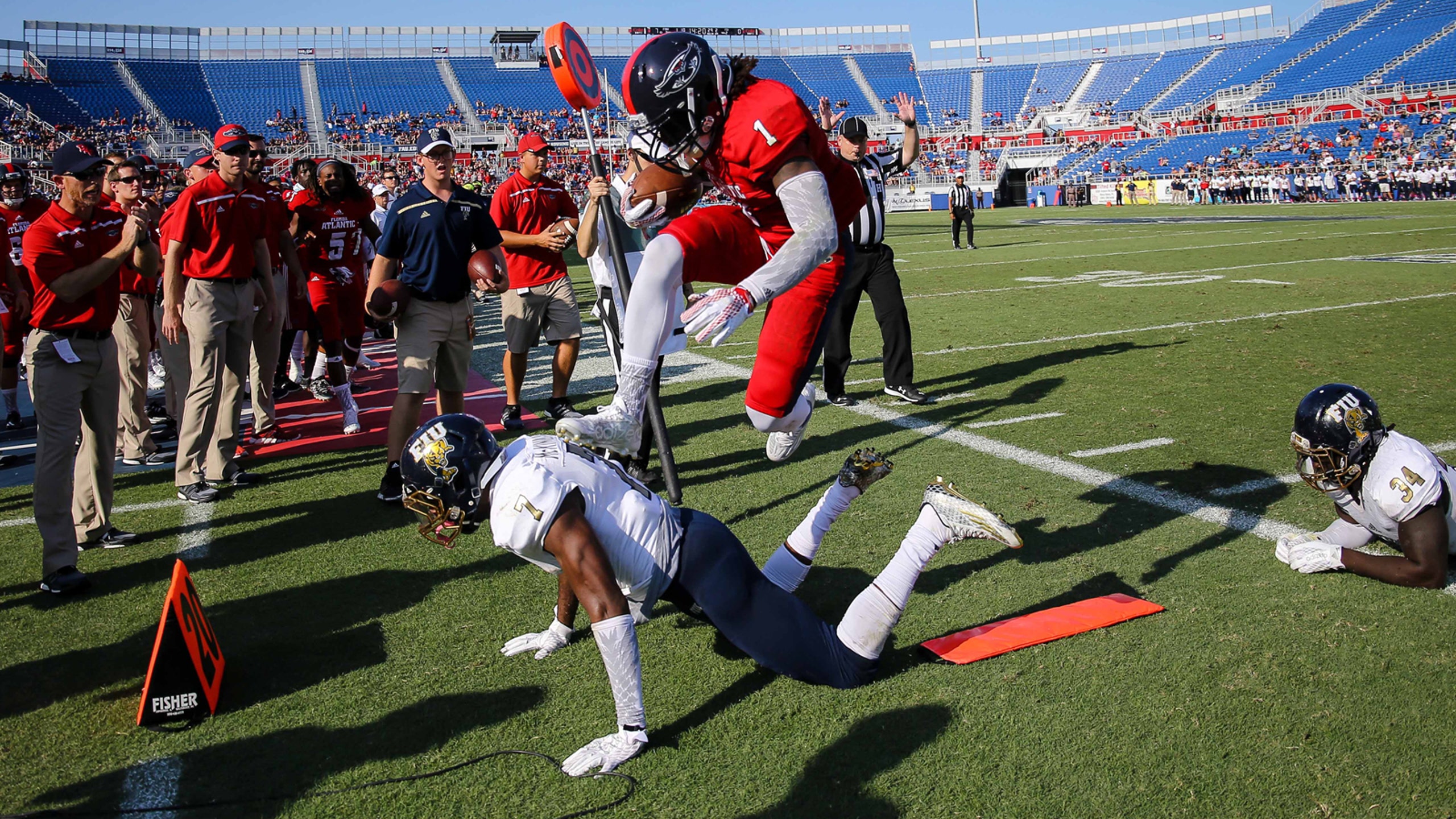 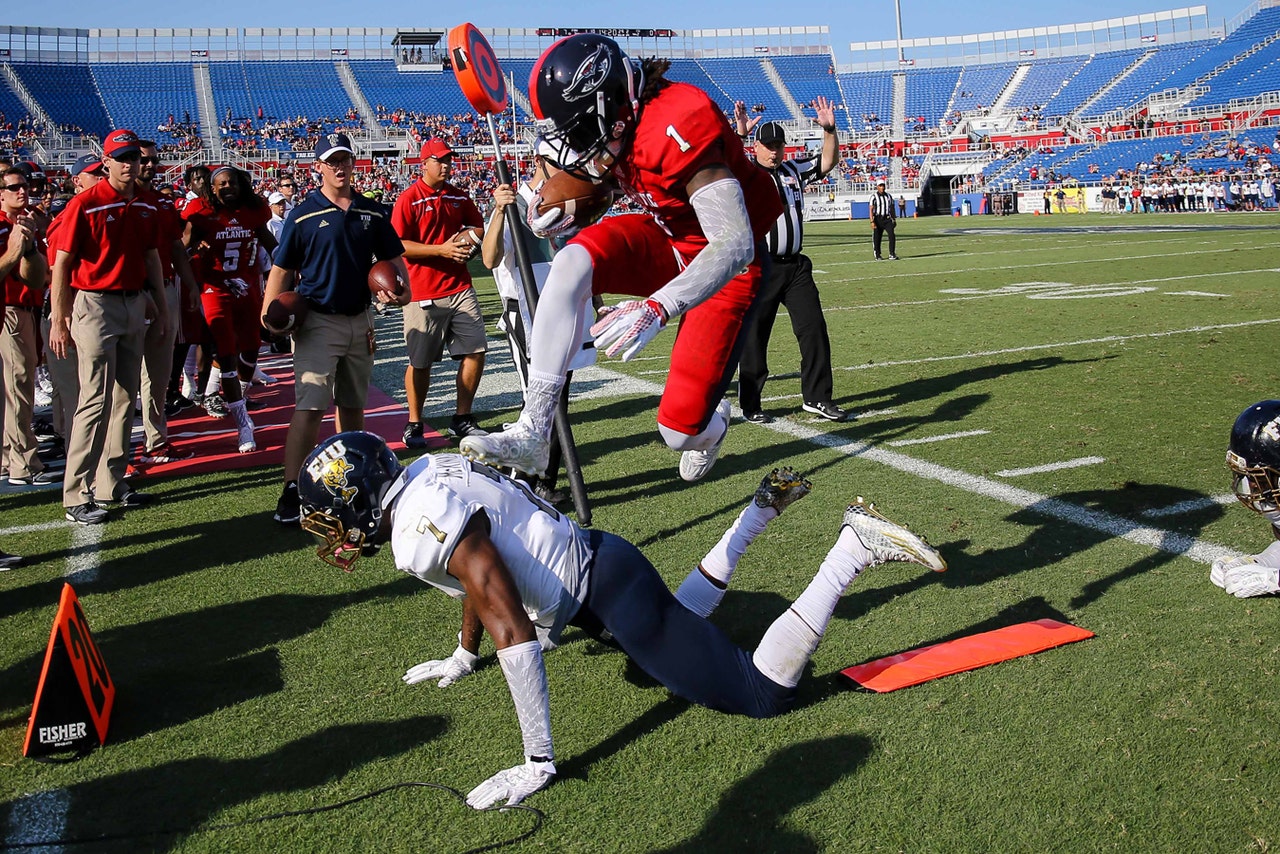 Jaquez Johnson completed 10 of 19 passes for 113 yards and added 64 yards rushing on nine carries for FAU (2-6, 2-6 Conference USA), which snapped a three-game skid.

Five plays after Nate Ozdemir recovered a fumble by FIU's Alex McGough, Rodriguez scored on a 5-yard run to give the Owls a 7-0 lead with 6:01 left in the first quarter.

FAU forced the Panthers to punt on their ensuing possession before Jason Driskel's 6-yard scoring run made it 14-0 early in the second quarter.

FIU (4-5, 2-3) cut its deficit to 17-10 on a 47-yard field goal by Austin Taylor with 5:45 left in the third, but Florida Atlantic responded with a 17-play, 78-yard drive that chewed up more than eight minutes and culminated with a 1-yard touchdown run by Rodriguez.

Florida Atlantic Owls
share story
those were the latest stories
Want to see more?
View All Stories
Fox Sports™ and © 2021 Fox Media LLC and Fox Sports Interactive Media, LLC. All rights reserved. Use of this website (including any and all parts and components) constitutes your acceptance of these Terms of Use and Updated Privacy Policy. Advertising Choices. Do Not Sell my Personal Info