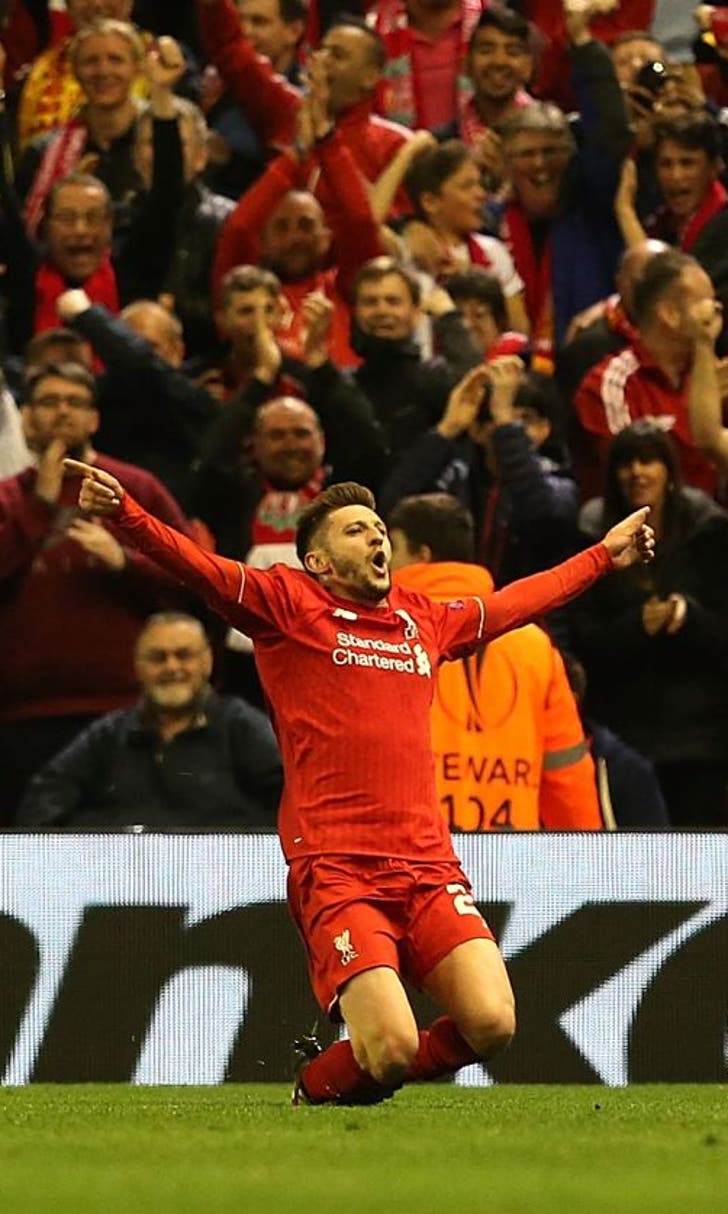 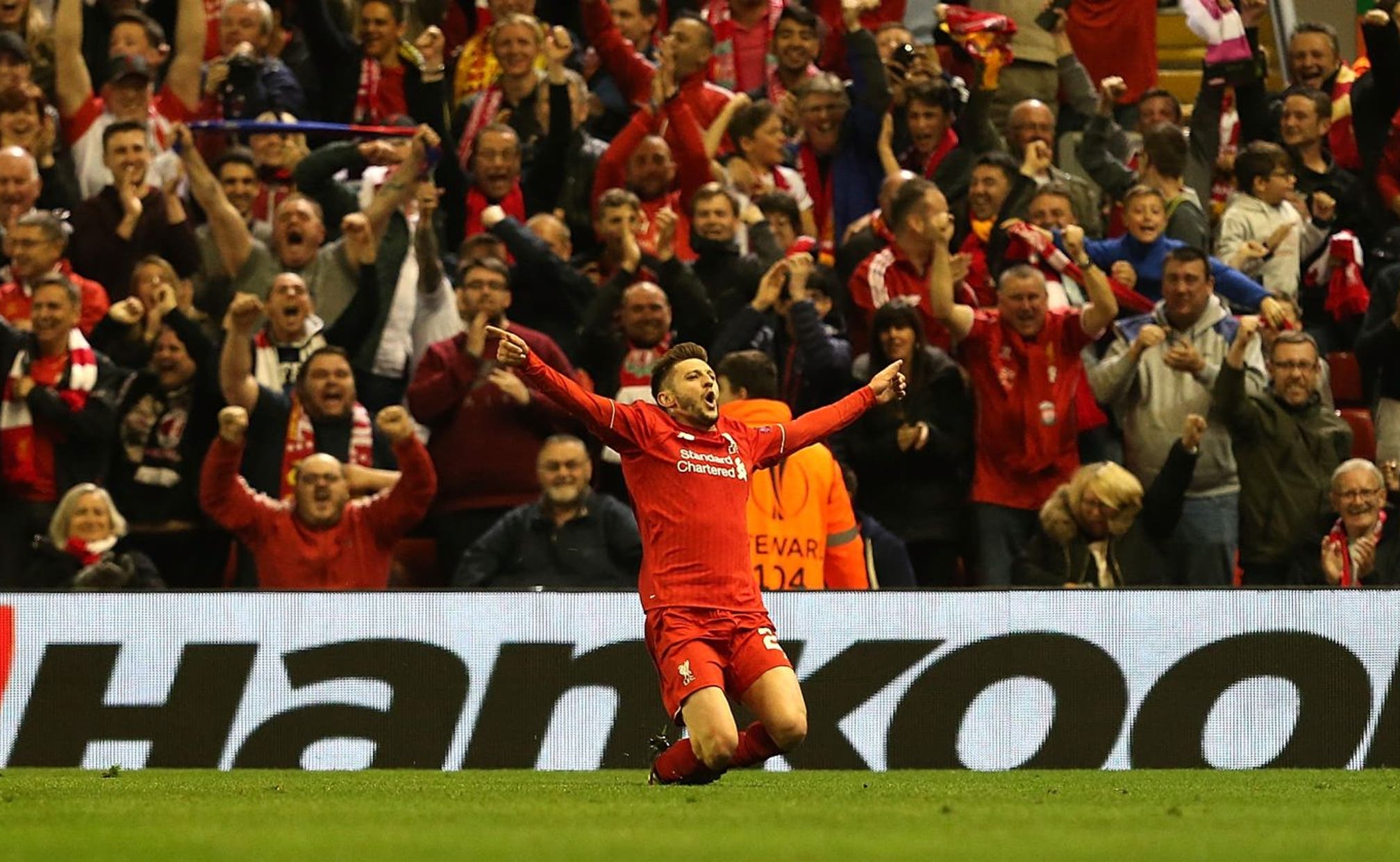 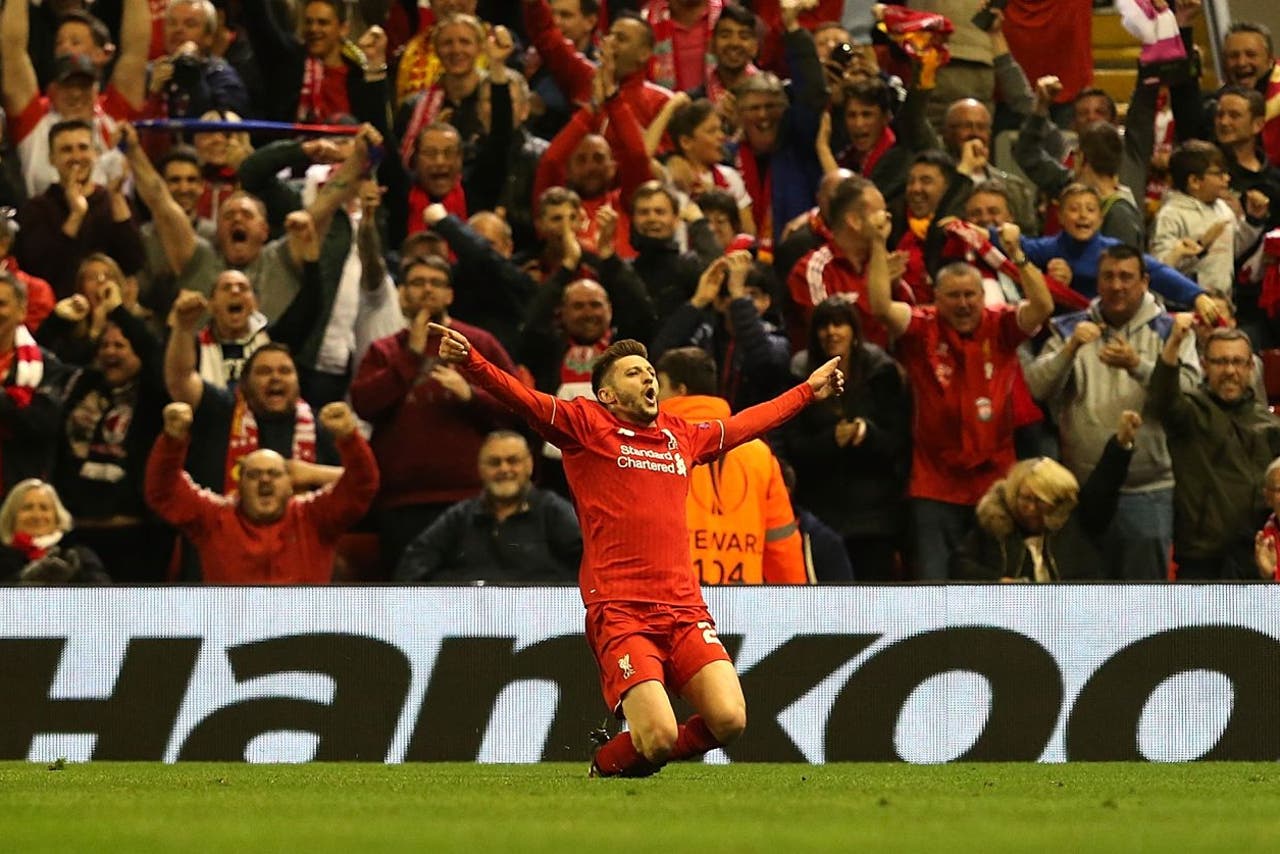 John Terry has hired Stamford Bridge pitch to play one last game on Monday before a likely summer exit from Chelsea.

Liverpool are looking at Leicester youngster Ben Chilwell and German Jonas Hector as potential replacements for Spanish left-back Jose Enrique who has been allowed to leave Anfield.

West Ham chairman David Gold has told fans not to "spoil" the club's leaving party by invading the pitch following their game against Manchester United on Tuesday night.

Manchester United have made contract with Leicester star Riyad Mahrez over a proposed summer move.

Lazio insists midfielder Lucas Biglia, 30, is not for sale after the £15m-rated Argentine was linked with a move to Old Trafford.

Arsenal target Vincent Janssen could leave AZ Alkmaar in the summer, according to his agent Patrick van Diemen.

Liverpool are reportedly interested in a move for Real Sociedad goalkeeper Geronimo Rulli.

Louis van Gaal has told friends he will keep his job if Manchester United finish in the top four and win the FA Cup.

John Terry has had two meetings with new Chelsea manager Antonio Conte - but has still failed to get any assurances on his future.

West Ham are close to agreeing a deal with Theo Walcott that will see him join from Arsenal for around £20million.

Chelsea captain John Terry is on the verge of joining the Chinese Super League, earning £12million a year.

Dutch winger Memphis Depay, 22, is in talks with United manager Louis van Gaal over his future at Old Trafford.

Reading winger Hal Robson-Kanu, 26, looks set to sign for Swansea City after rejecting a new deal with the Royals, with Southampton and Watford also interested in the Wales international.

Former Newcastle winger Hatem Ben Arfa is set to join Barcelona on a free transfer from French side Nice where he has scored 17 goals this season.

Neil Warnock is favorite to be named as Cardiff City's next manager.

Northampton have given Charlton permission to speak to manager Chris Wilder and assistant Alan Knill.

West Ham will offer Theo Walcott regular first-team football in a bid to lure him away from Arsenal.

Meanwhile, the Gunners have made an offer for Bolton Wanderers defender Rob Holding.

Nemanja Matic wants to leave Chelsea but stay in the Premier League and could join Manchester United.

Stoke keeper Jack Butland is off crutches but says there is still no chance of playing at Euro 2016.

Leeds owner Massimo Cellino still wants to sack manager Steve Evans but is in no rush.

Thierry Henry is set for a promotion in the Arsenal academy to U18s coach.

FIFA is enlisting Jose Mourinho to advise Gianni Infantino on how to restore the broke governing body.

Liverpool's Jordan Henderson has told England manager Roy Hodgson he will be 100 per cent fit for Euro 2016.

John Terry has hired Stamford Bridge to host his own Chelsea farewell game after being sent-off in his final competitive appearance.

Antoine Griezmann has told friends he is prepared to snub lucrative offers from the Premier League to stay at Atletico Madrid this summer.

Blackpool chairman Karl Oyston has won £30,000 libel damages in the High Court from an abusive fan over material posted on a website.

The FA is exploring the possibility of tempting West Ham United's teenager forward, Domingos Quina, to switch his international allegiance to England.

West Ham have signaled their intent to being life at the Olympic Stadium with a new striker after lodging a fresh £23m bid offer for Michy Batshuayi, the Marseille forward, while they also hope to sign Christian Benteke from Liverpool.

Steven Gerrard has reiterated his intention to return to Liverpool 'sooner rather than later' despite currently enjoying himself in Major League Soccer.

Chelsea defender John Terry has "agreed a £12m contract to play in China."