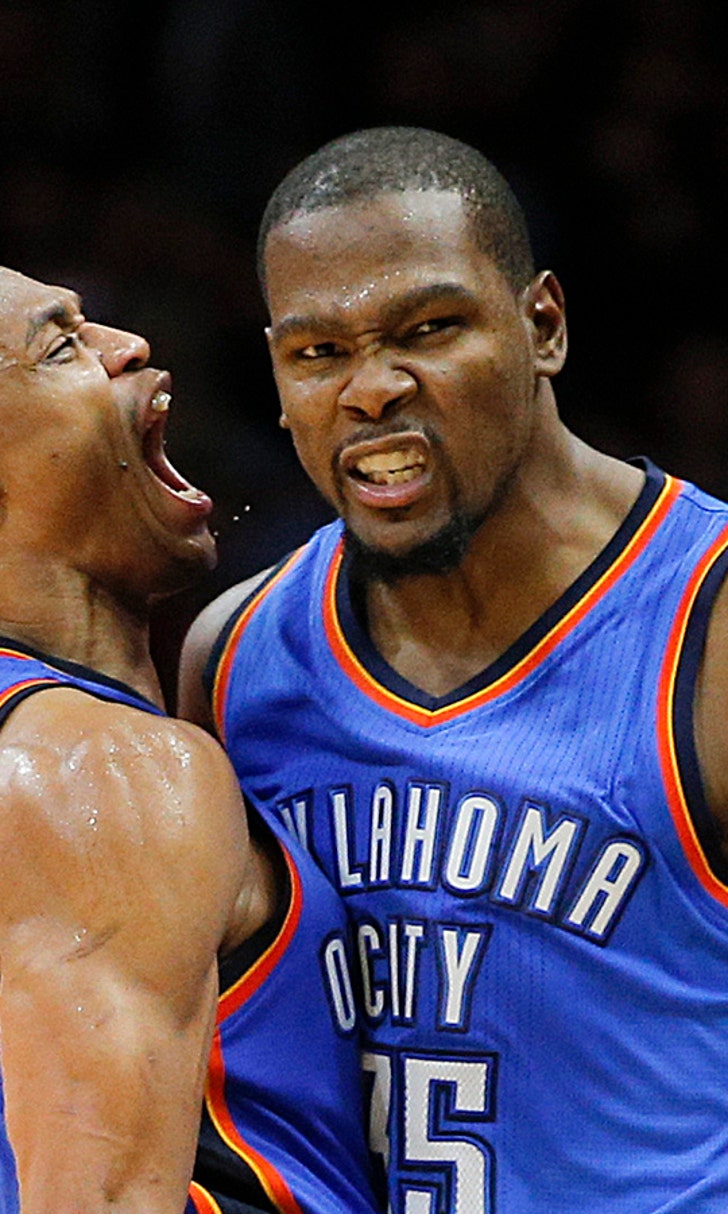 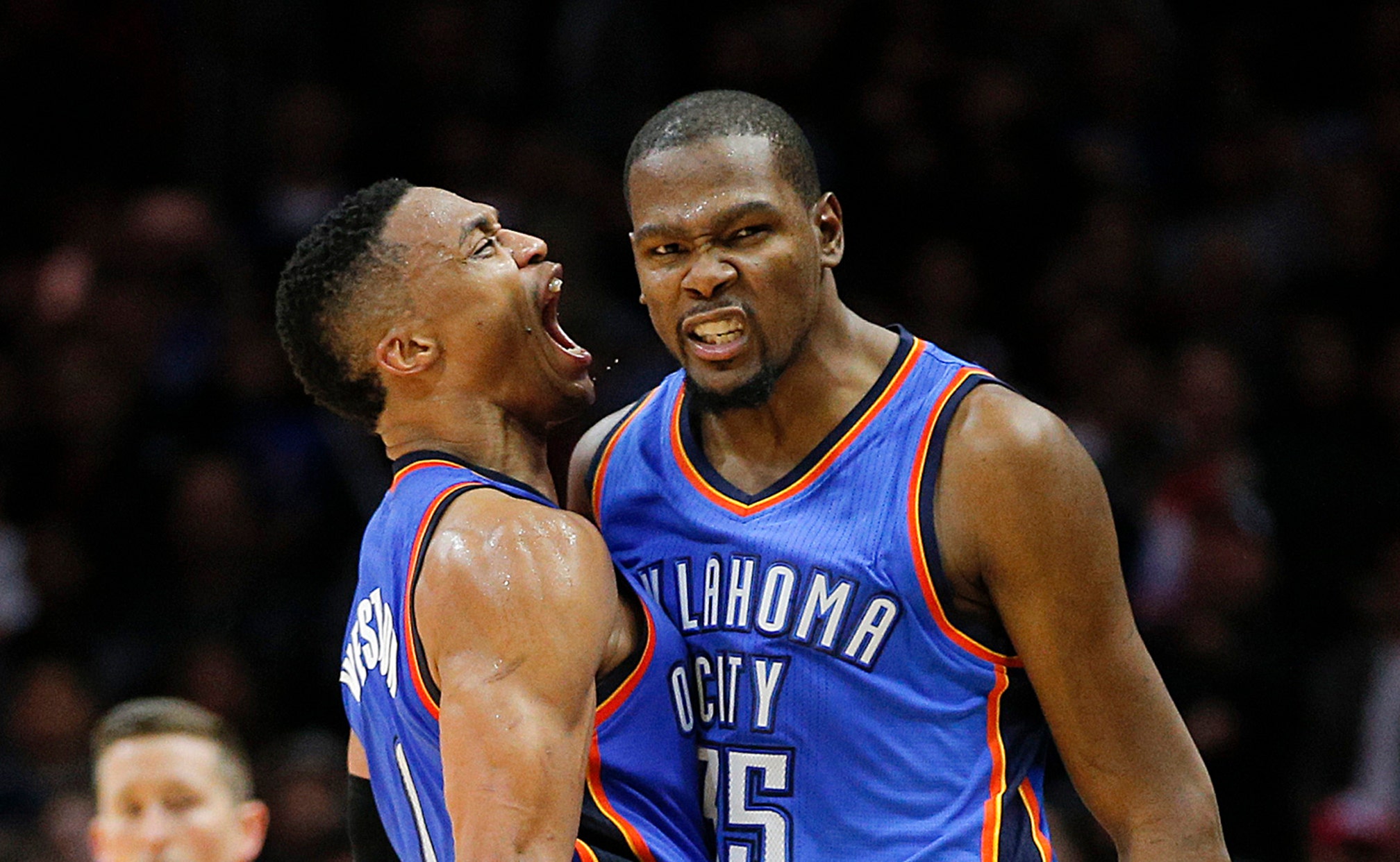 All games in the series will be televised on FOX Sports Oklahoma in Thunder TV markets and streamed on FOX Sports GO to authenticated customers of participating pay-TV providers.