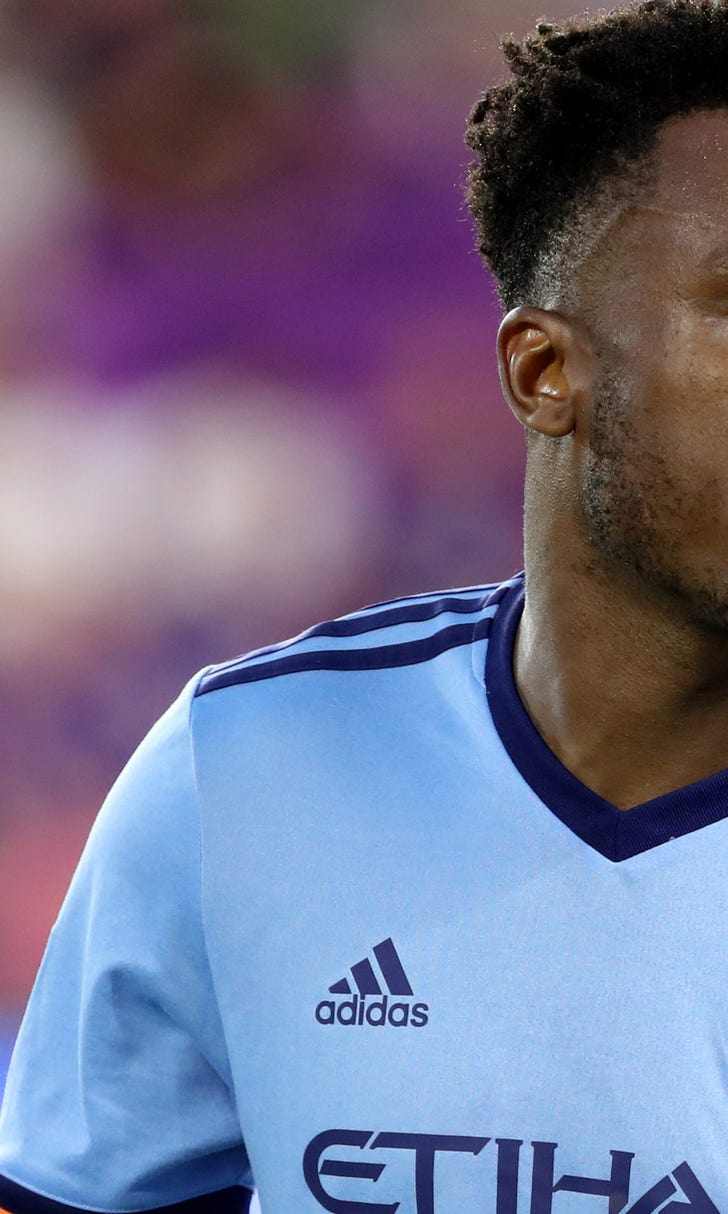 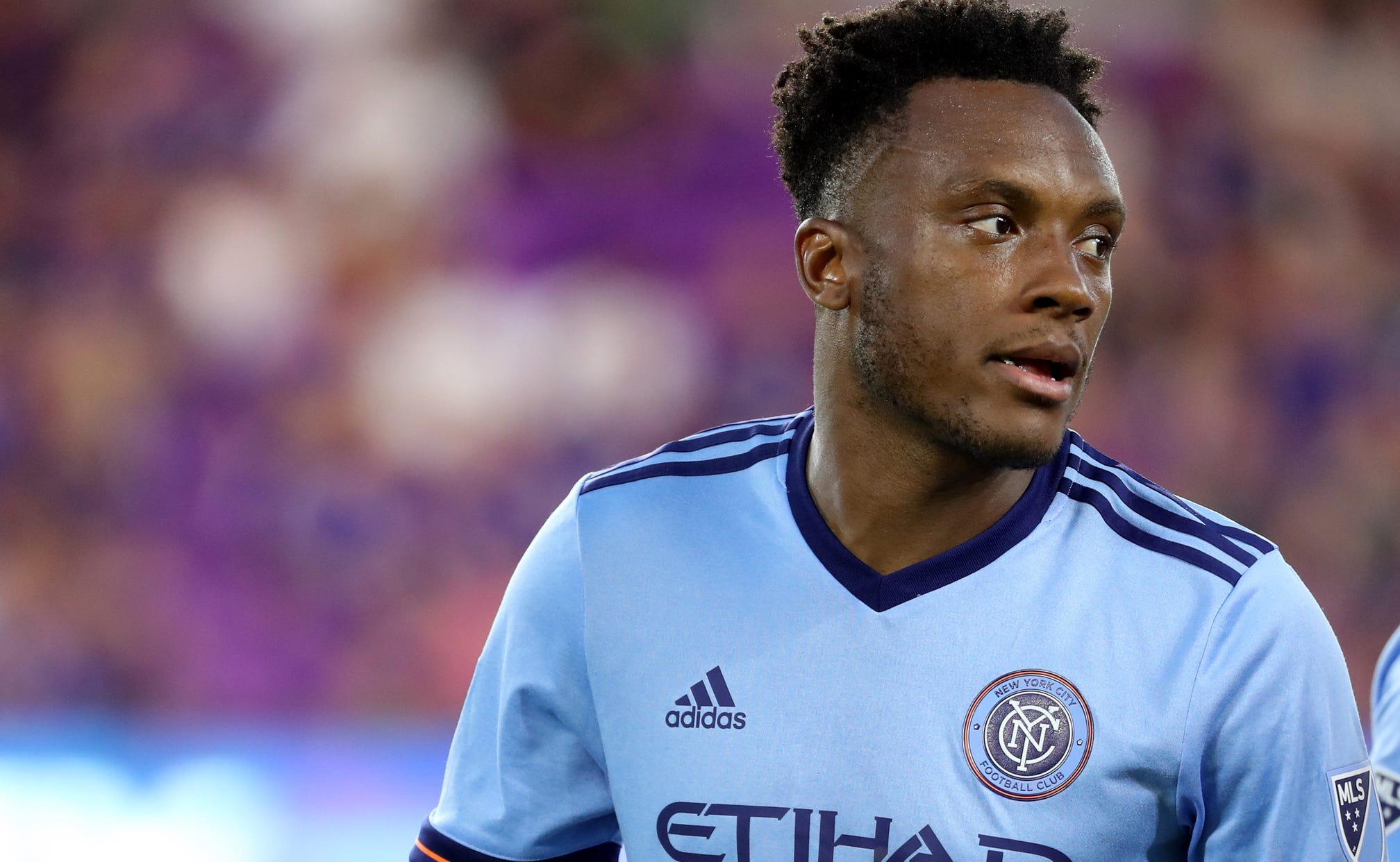 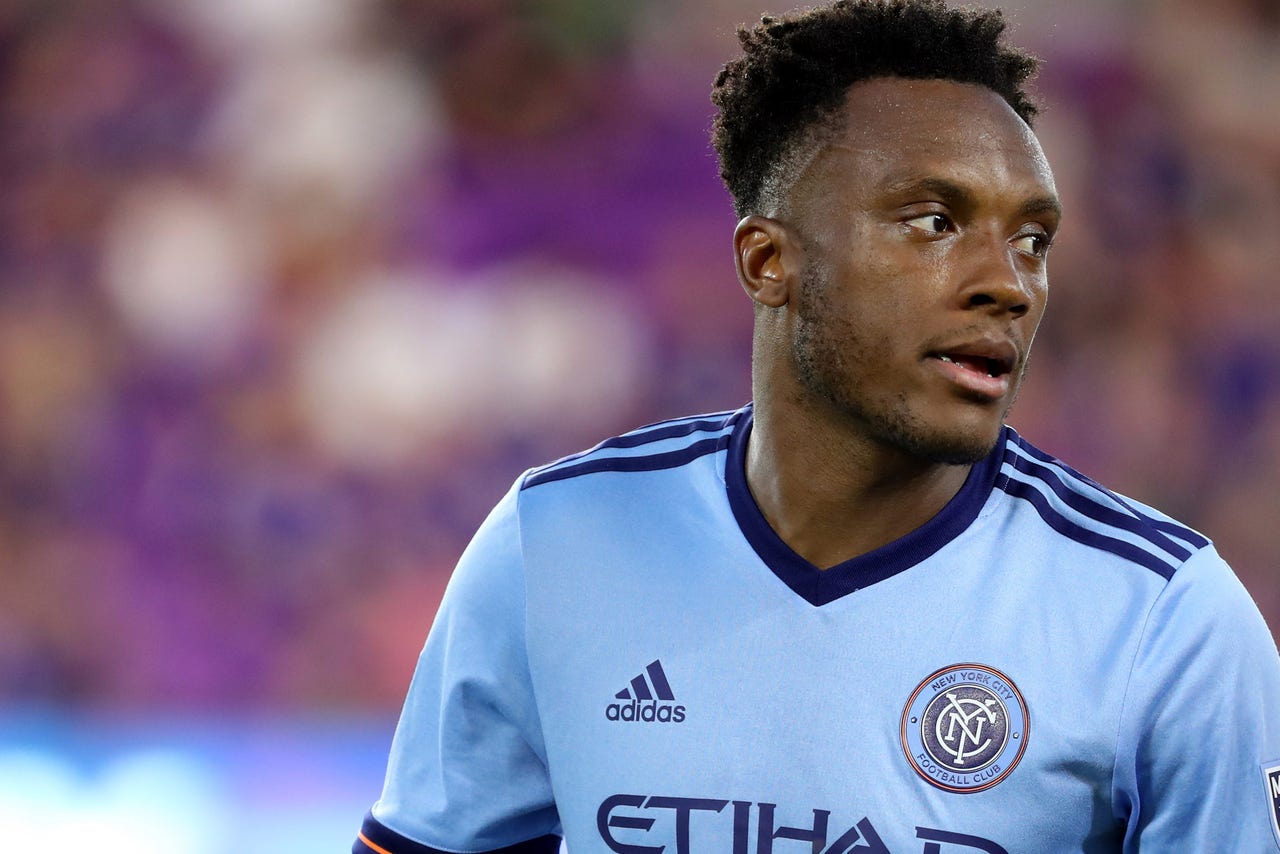 KANSAS CITY, Mo. - Rodney Wallace, a 30-year-old veteran of both Major League Soccer and international play, and Erik Hurtado, a 28-year old are both the newest member of Sporting Kansas City.

Wallace was a 2013 MLS All-Star and a 2015 MLS Cup champion with with the Portland Timbers. He has recorded 26 goals and 33 assists in 214 MLS appearances (including playoffs) since beginning his pro career in 2009. He scored five goals and eight assists while helping NYCFC make consecutive appearances in the MLS Cup Playoffs the last two years. NYCFC went 7-2-0 with Wallace as a starter in 2018, when the club placed third in the Eastern Conference.

"Rodney has strong qualities as a soccer player and the type of mentality that we always search for," Sporting KC manager Peter Vermes said. "He is incredibly competitive and can impact the game with and without the ball."

Wallace played with Sporting KC star Graham Zusi at the University of Maryland, where he helped lead the Terrapins to the 2008 NCAA national championship. After being selected as the No. 6 overall pick in the 2009 MLS SuperDraft, Wallace played two seasons with D.C. United before joining the Timbers for five years. He spent the 2016 season playing in the top divisions of Portugal and Brazil before returning to MLS with NYCFC in 2017.

Wallace has scored four goals in 32 matches for the Costa Rica Men's National Team, notably featuring at the 2018 FIFA World Cup in Russia after competing at the Concacaf Gold Cup in 2013 and 2017.

"Sporting KC is a passionate club that knows how to win," said Wallace, who was born in Costa Rica and moved with his family to the United States when he was 9. "There are a lot of key aspects here to winning, from the players and staff to the facilities and fans. The soccer atmosphere in Kansas City gives the team that extra edge, and I am excited to come here and be a part of something special."

In six seasons with the Whitecaps, Erik Hurtado contributed 17 goals and 13 assists in 123 matches (47 MLS starts) across all competitions since being selected fifth overall in the 2013 MLS SuperDraft.

The Santa Clara University product and former US youth international recorded seven goals and five assists in his first two professional seasons, capped off by a 64th-minute equalizer in the MLS Cup Playoffs in his postseason debut on Oct. 29, 2014 against FC Dallas.

In 2015, Hurtado helped the Whitecaps to their lone Canadian Championship title with an 87th-minute game-tying assist in the semifinal series before garnering European experience on loan with Mjondalen in the Norwegian first division. Hurtado would make a dozen appearances during the five-month loan spell, highlighted by his goal against second-place Stabæk, coached by current LAFC manager Bob Bradley.

Hurtado earned a contract extension at the conclusion of a 2016 campaign in which he logged two goals and two assists in MLS play, while matching that production with two goals and two assists in the 2016-17 Concacaf Champions League. Hurtado scored in both CCL fixtures against Sporting Kansas City, as the Whitecaps emerged from the group stage as the top-seeded team in the tournament and advanced all the way to the semifinals.

Most recently, Hurtado has compiled six goals and three assists since the start of the 2017 season, including his game-winning goal in Vancouver's 1-0 victory over Sporting KC at Children's Mercy Park on Sept. 30, 2017 and an 84th-minute equalizer off the bench in the Canadian Championship final against Toronto FC on Aug. 8, 2018.

With the addition of Hurtado, Sporting Kansas City currently has 25 players under contract for the 2019 season, which will open in February with a matchup against Mexican side Deportivo Toluca FC in the 2019 Scotiabank Concacaf Champions League Round of 16.