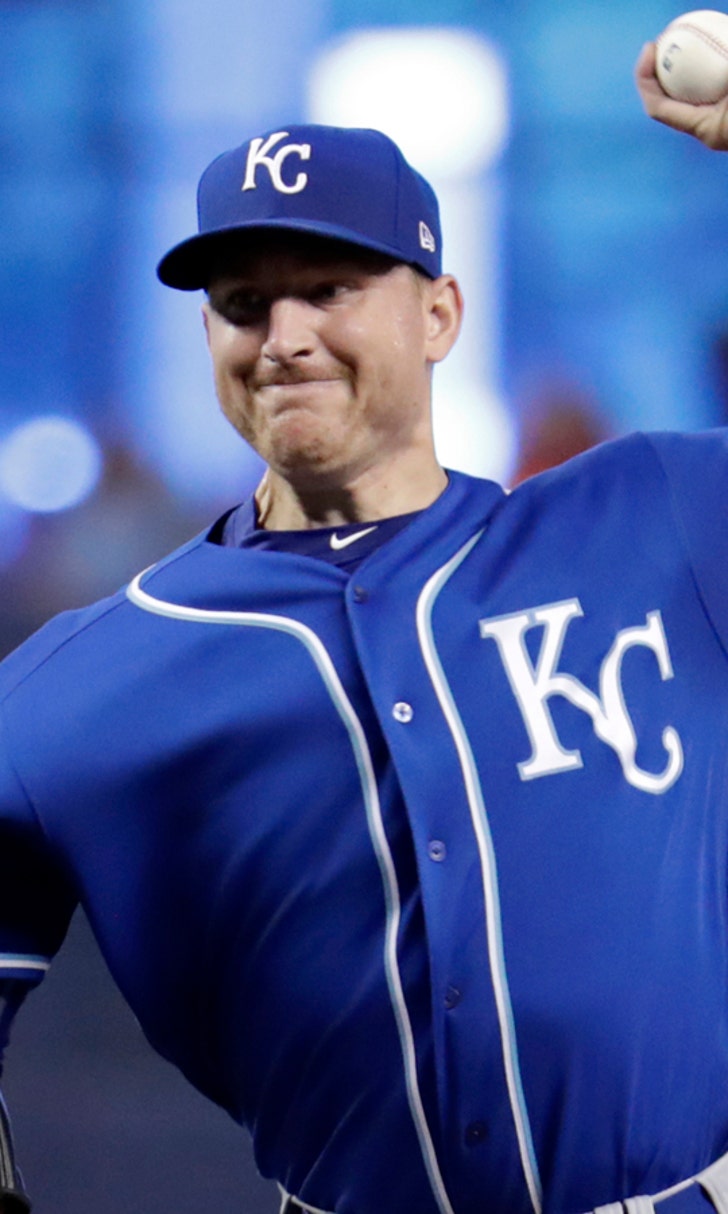 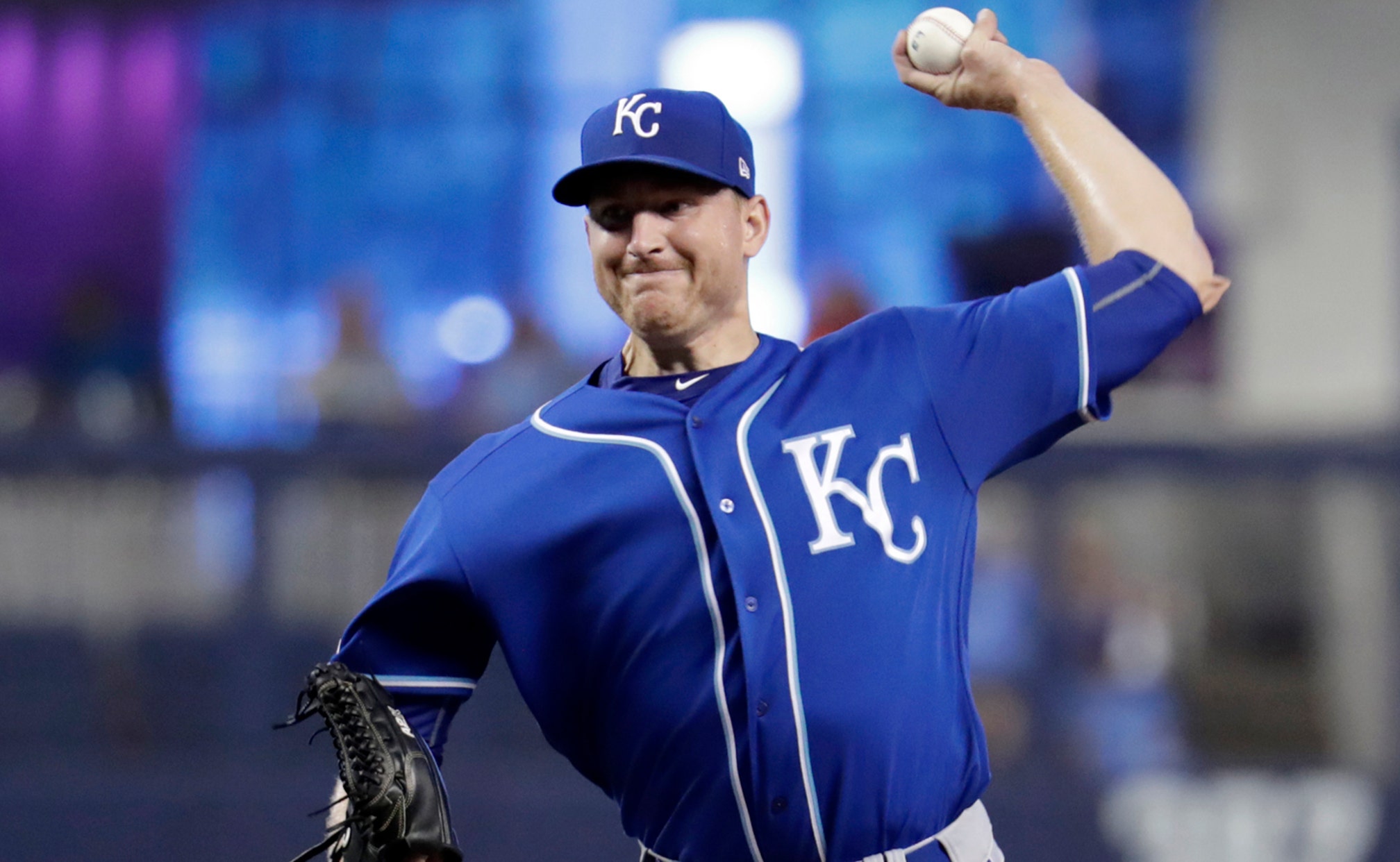 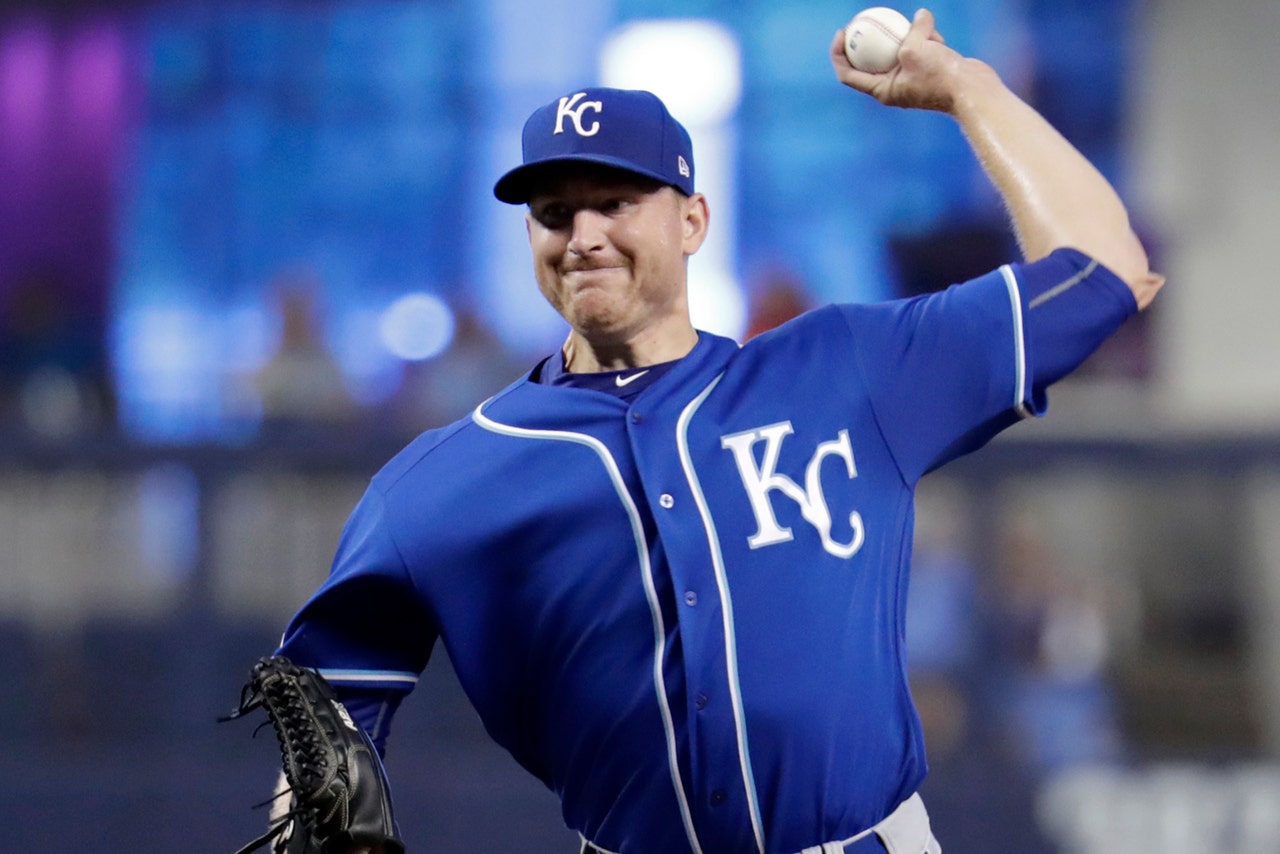 MIAMI — Sandy Alcantara is providing a little optimism for Marlins fans during another frustrating season.

Alcantara (5-12) threw a four-hitter with two walks and eight strikeouts for his first victory since the All-Star break. Willis had two shutouts while winning Rookie of the Year in 2003.

"Nowadays, you don't see many guys that do what he does because he still more of a power sink and run, and now that's kind of out of the game," Mattingly said. "But to see him make a ball move the way it does at those velocities, it's dominant stuff."

Starlin Castro hit his 18th home run and drove in two for the Marlins, who pounded out 13 hits to avoid a sweep after being held to two runs and 11 hits over the first two games.

Alcantara, pitching a day after his 24th birthday, was 0-4 with a 4.99 ERA in his previous 10 starts after being named to his first All-Star team. The right-hander also pitched a two-hitter against the Mets in May.

"I feel like I've improved a lot," Alcantara said. "I came in with a lot of weight. I had good days and bad days, but I never gave up. I worked hard to get better every time."

Kansas City starter Mike Montgomery (3-8) allowed five runs and eight hits in four innings. Montgomery was the last pitcher in the majors to throw two shutouts as a rookie, doing it in 2015 with Seattle.

"It's one of those games where the breaks aren't going your way and when they have a starter throwing the way he is, you pretty much have to be perfect and I wasn't able to do that," Montgomery said.

The Royals still won their third consecutive series of three or more games for the first time since July 2017.

"It never feels good to win the first two and then lose the third one," Royals manager Ned Yost said. "It feels a lot better if you win one, lose one, and then win one. You don't feel satisfied walking out of here with a loss."

Castro homered to left in the first inning, and the Marlins plated four runs in the fourth on five singles.

"I really couldn't stop the bleeding after a couple of infield hits," Montgomery said.

Four walks issued by Kyle Zimmer in the fifth helped the Marlins extend their lead to 7-0.

Ned Yost after the #Royals were shut out in their series finale with the Marlins: "It never feels good to win the first two and then lose a third one. ... You don't feel satisfied walking out of here with a loss." pic.twitter.com/xKv4fk8oaF

CASTRO CLOSING IN ON TOP MARKS

Royals: RHP Jake Newberry (shoulder) is nearing a return after throwing well Saturday. "We were going to do a simulated game on Tuesday, but if he feels good, we might just activate him Tuesday," Yost said.

Marlins: RHP Jordan Yamamoto (forearm) is looking to make his return to the mound before the season ends.

Marlins: RHP Robert Dugger (0-1, 4.00) opens a four-game home series with the Milwaukee Brewers on Monday with his fourth start of the season.