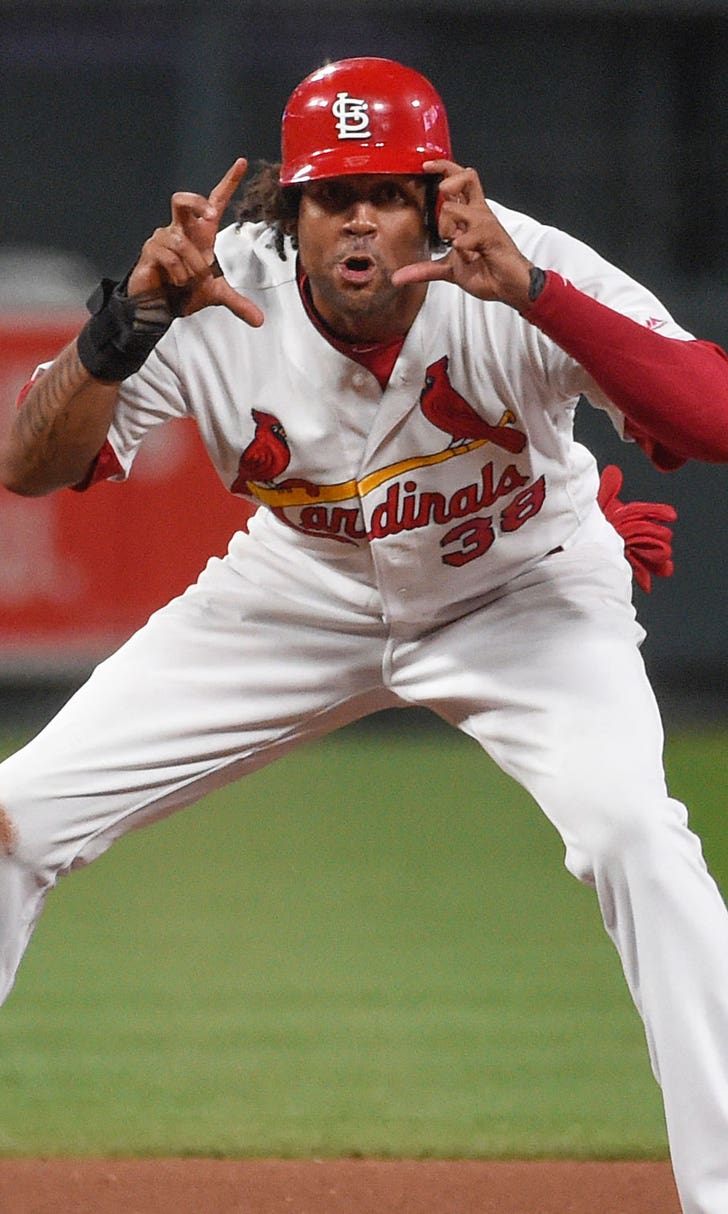 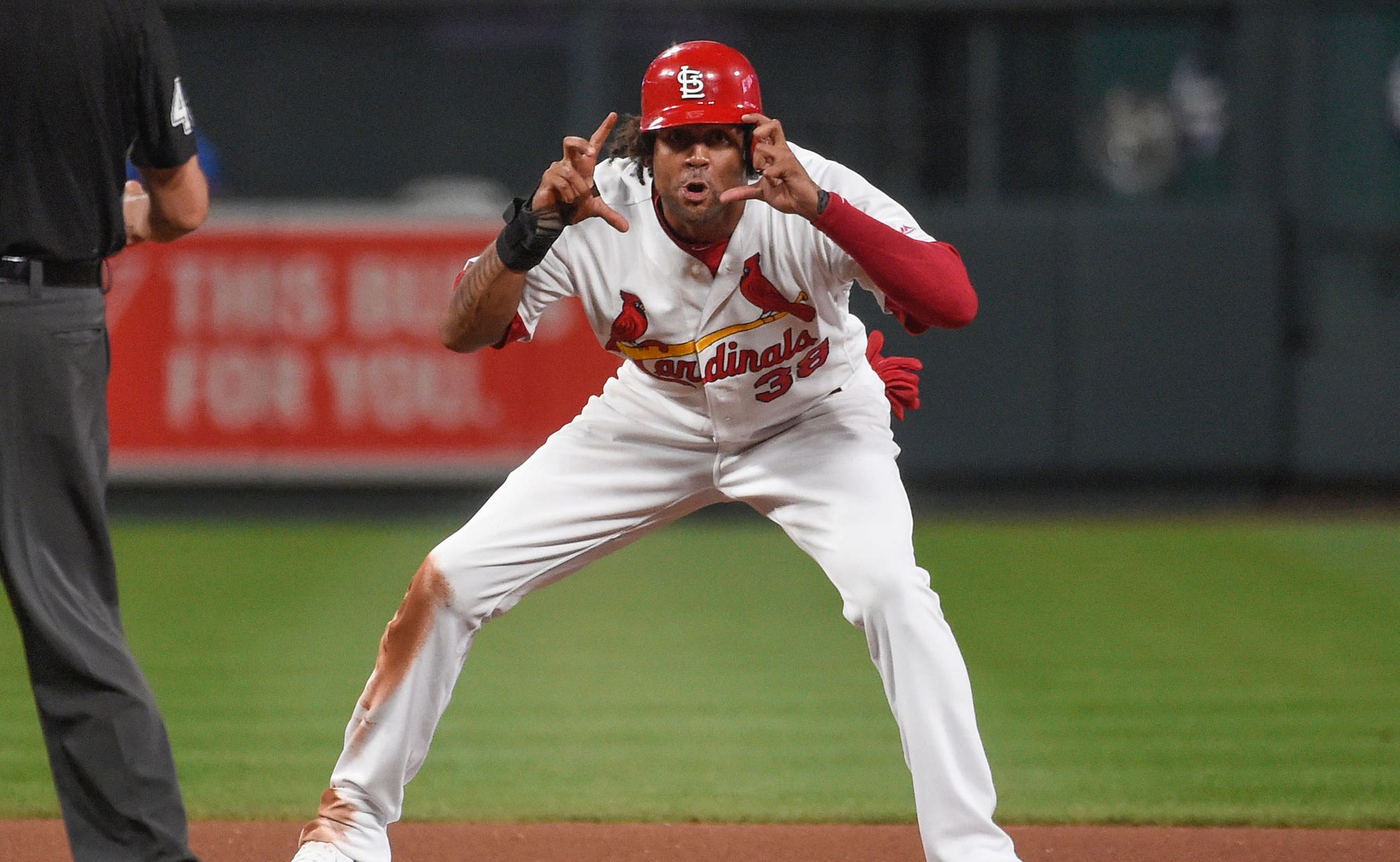 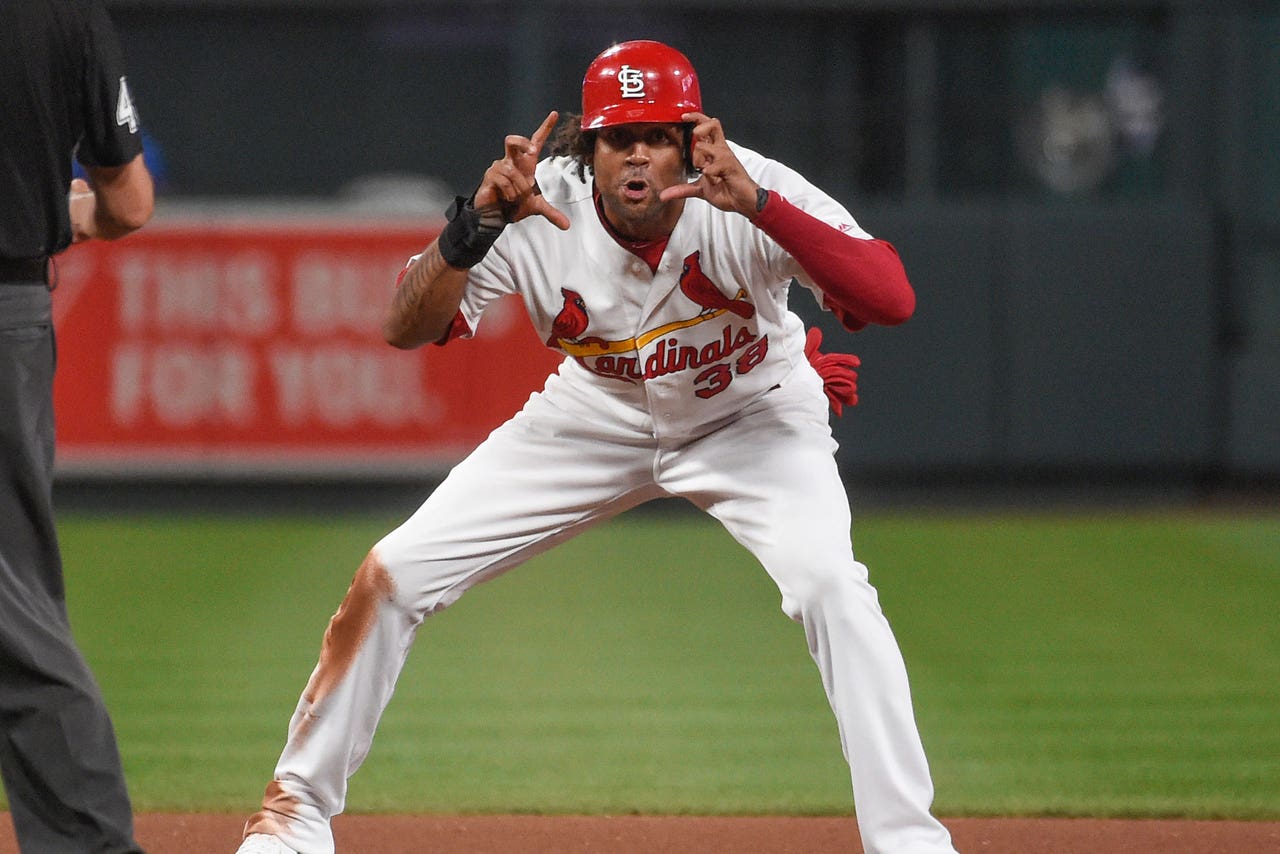 ST. LOUIS – The St. Louis Cardinals have added eight players to their active roster as a part of their Sept. 1 expanded rosters.

Martínez missed 15 games since going on the Injured List with a right AC joint sprain on August 13. During his five-game rehab assignment at Springfield, he sported a batting average of .500 with 4 RBI. Martinez is batting .266 with 10 home runs and 40 RBI over 110 games in the big leagues this season.

The right-handed hitting Ravelo finished his season at Memphis by batting .299 with 12 homers & 56 RBI in 95 games. He debuted in the bigs this season and appeared in 14 games with St. Louis.

Cabrera, the 26th man for yesterday’s double-header, was 5-6 with a 5.91 ERA in 20 games for Memphis.  The rookie lefty became the 2,000th player in Cardinals franchise history when he made his debut in June. He’s appeared in five games with the Cardinals this season, going 0-2 with a 6.17 ERA.

Fernandez has climbed the ladder this season, pitching at four levels including the majors. He sports a 3.60 ERA in five relief appearances with the Cardinals. He combined to go 3-2 with 11 saves and a 1.52 ERA in 45 games in the minors this season, fanning 80 batters in 65.0 innings pitched.

Ponce de Leon is slated to make the start in tonight’s second game of the double-header. He completed his year at Memphis with an 8-4 mark and 2.88 ERA in 16 starts.

A right shoulder lat strain disrupted most of Mayers' season. He's appeared in 12 games with St. Louis this season, putting up an ERA of 7.24. At Memphis, Mayers made 20 relief appearances.

Hudson will join the Cardinals for the first time this season. He played eight games with the Los Angeles Angels last season. At Memphis, Hudson has roped 10 homers and 30 RBI over 60 games. The backstop threw out 39 percent of base stealers and made just one error behind the dish.

The Cardinals also transferred outfielder Lane Thomas from the 10-day Injured List to the 60-day Injured list with a right wrist fracture.