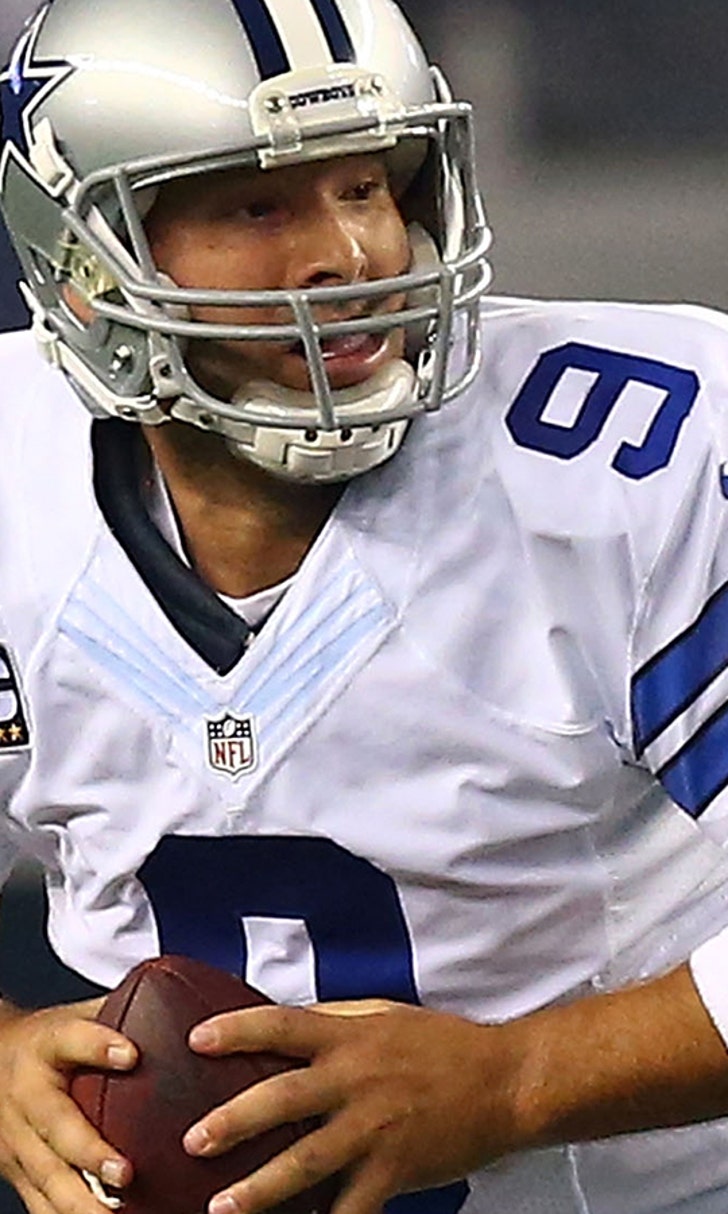 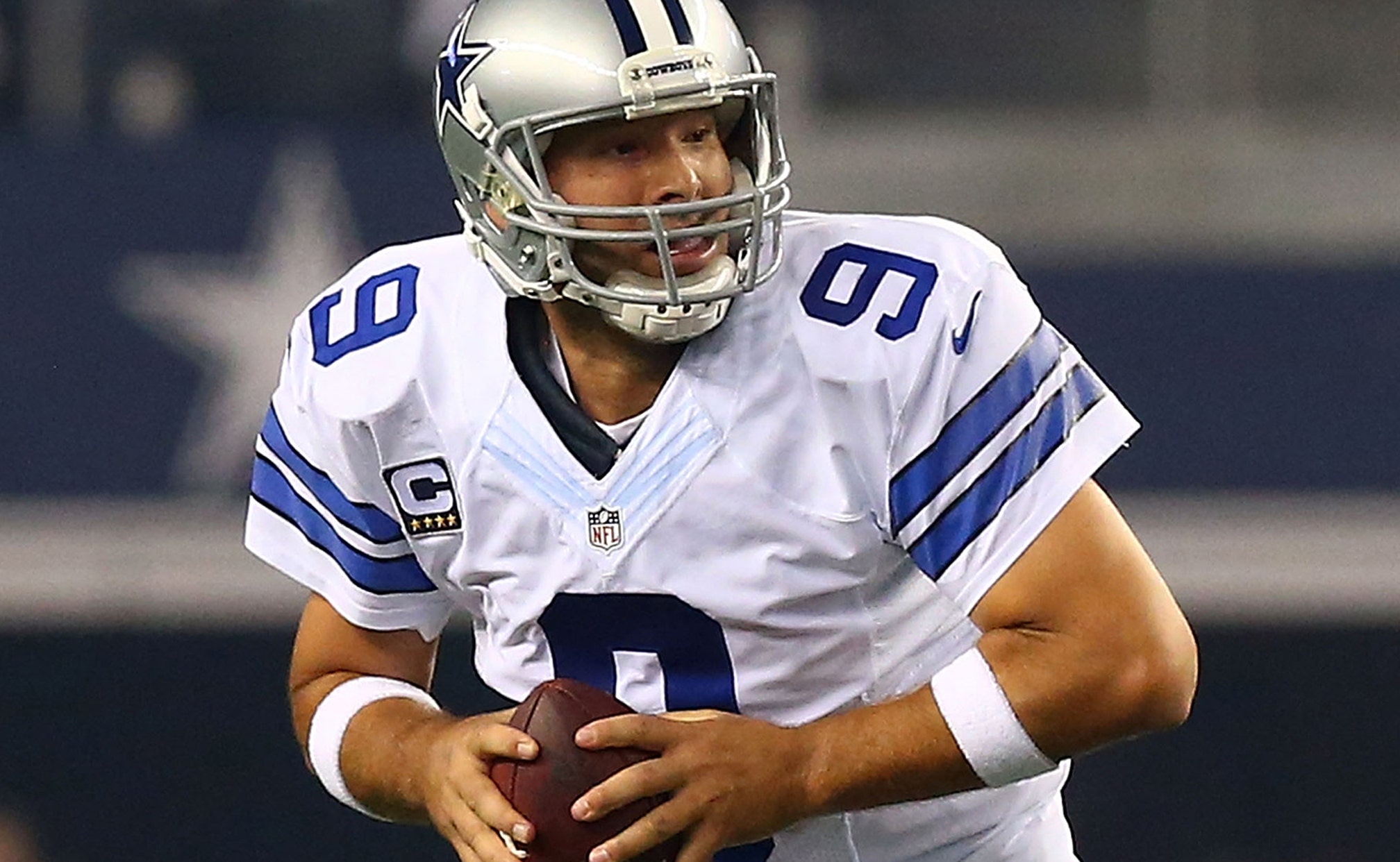 Romo pokes fun at Eagles' McCoy after outrushing him 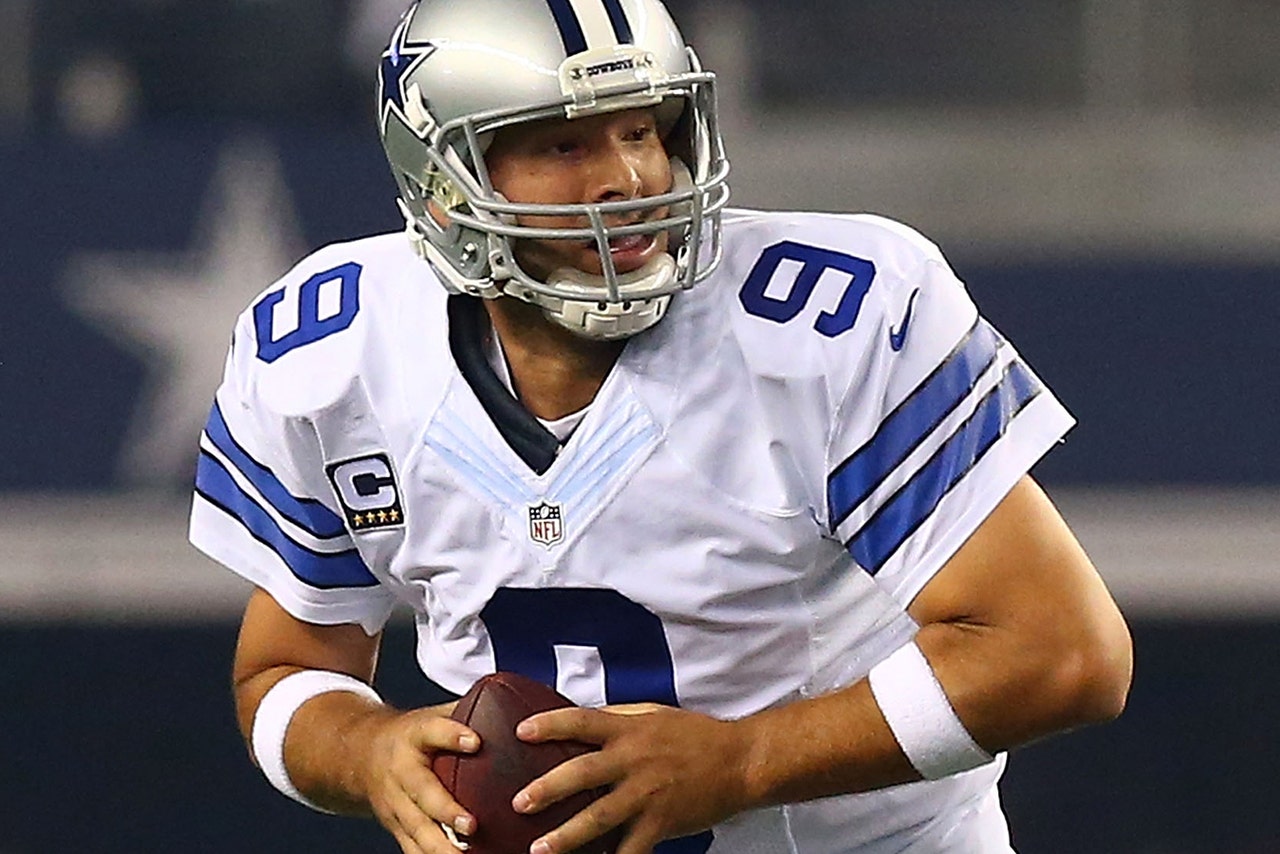 Dallas Cowboys quarterback Tony Romo has been one of the most elusive quarterbacks since entering the NFL, but when it comes to actually gaining yards on the ground, that's a different story.

But in the past two weeks, Romo has gathered an impressive number of yards on the ground ... by Romo standards ... and he's taken notice that his production is rivalling that of one of the best running backs in the NFL.

"Me and him are battling, just the speed out on game days, I'm sure," Romo told The Fort Worth Star-Telegram on Thursday. "I'm sure he's looking at my moves and seeing if he can incorporate them. I think he's safe. I think at the end of the year when you add it up, he'll probably pass me."

Romo's comments of course came with tongue planted firmly in cheek. But we are all now on Twitter watch to see if McCoy fires back.

The rivals will not take the field to compete against each other until the Eagles travel to Dallas on Thanksgiving.

Stakes still high for struggling Giants, Eagles
The Giants and Eagles are woeful, but one can take a big step in the NFC East race Thursday. FOX Bet previews how to wager on this one.
17 hours ago