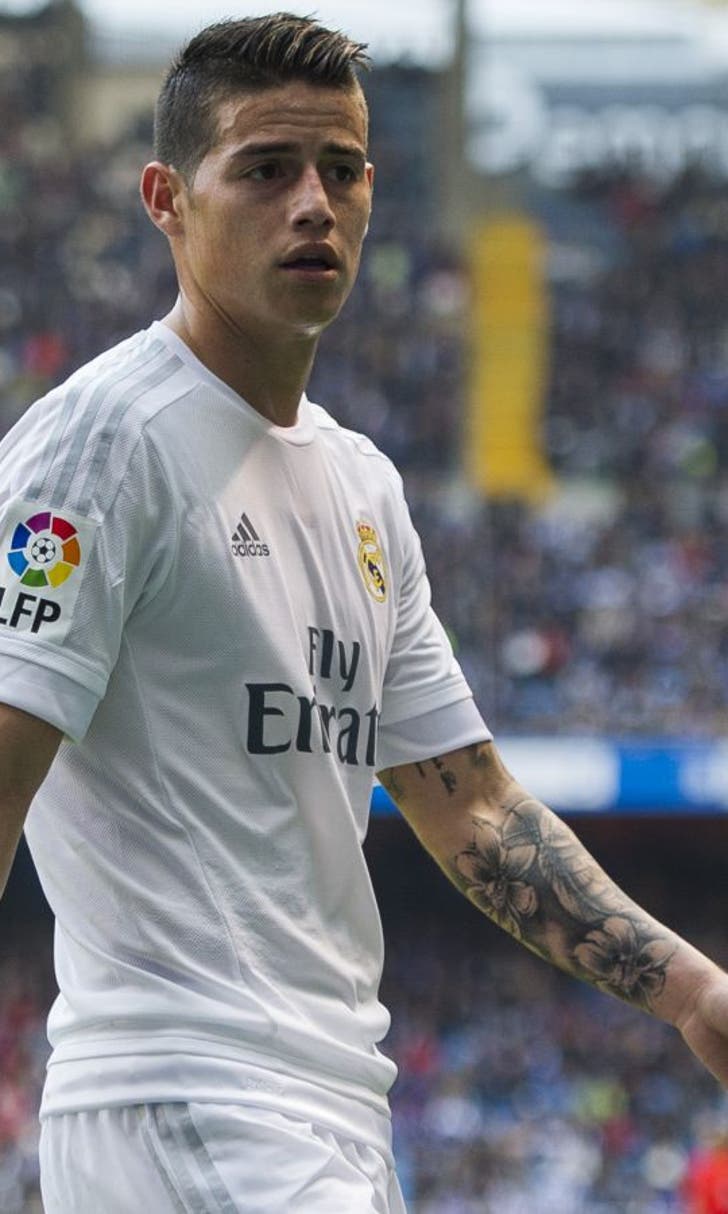 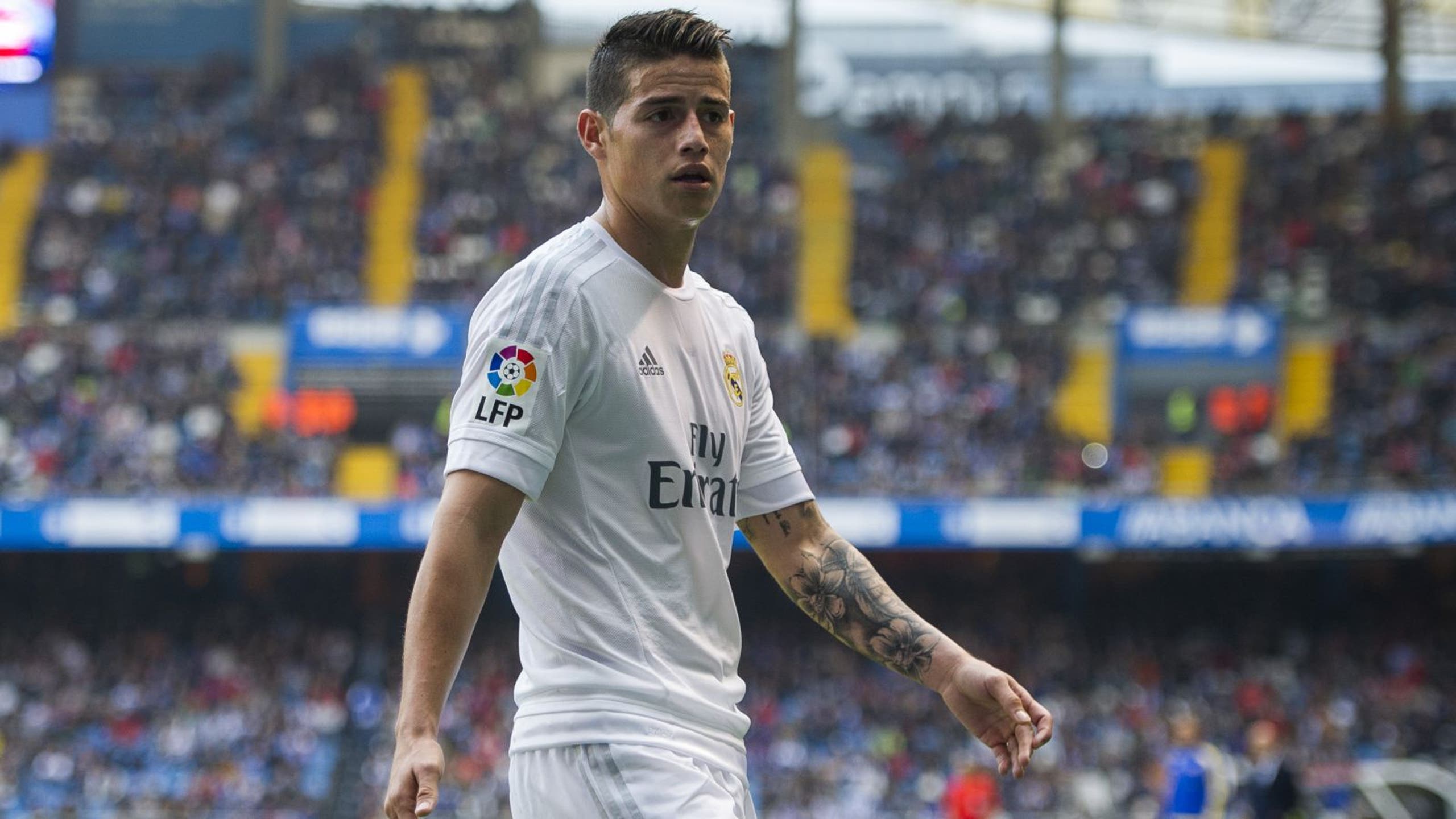 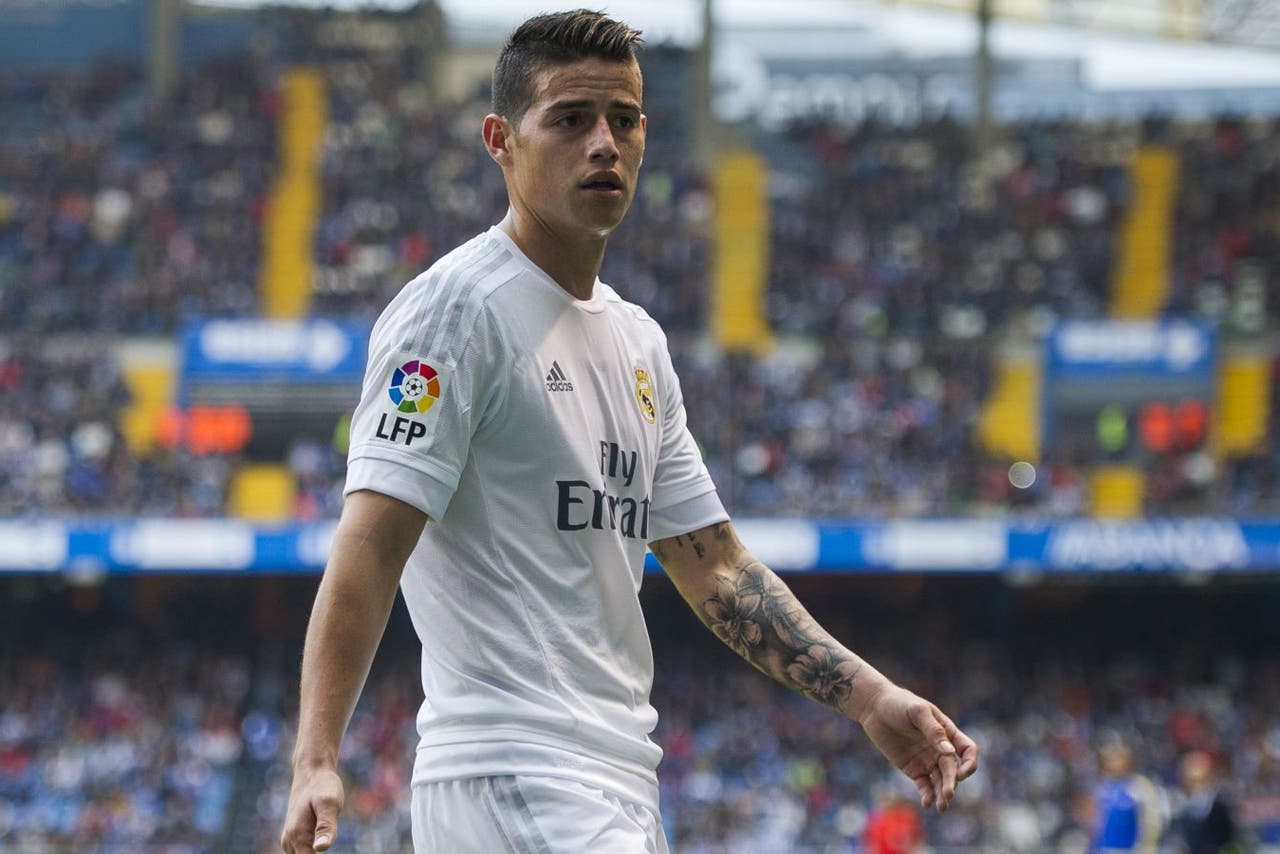 Manchester United have been offered Real Madrid midfielder James Rodriguez - but will have to pay £60m ($86m) for him.

Atletico Madrid striker Antoine Griezmann says he would snub the chance to play for Real Madrid.

Granit Xhaka wants his move to Arsenal to be completed quickly. The Switzerland midfielder looks increasingly certain to head to the Emirates for £33m this summer.

Dean Sturridge has revealed that Christian Benteke is set to leave Liverpool this summer. Dean - the uncle of Kop star Daniel - said: 'He will get his move next season. He doesn't seem to fit into what the manager wants from his strikers'.

Arsene Wenger has revealed he is looking to sign three players at Arsenal this summer, saying 'that's the right level for me'.

West Ham face a battle to keep Reece Oxford, as Arsenal and Manchester City continue to show interest in the 17-year-old who burst onto the scene at the start of the season.

Rafa Benitez has held talks with Mike Ashley over staying as Newcastle boss, admitting: 'It is not easy to leave a club like this'.

Everton are preparing for life without Romelu Lukaku by lining up West Brom's Saido Berahino and hope to land him in a £12m deal this summer.

Liverpool are set to complete the signing of Croatian midfielder Piotr Zielinski from Udinese this week.

Manchester United youngster Cameron Borthwick-Jackson, who has burst onto the scene this season, is set to agree a new four-year deal with the club.

David Unsworth promises the next manager at Goodison Park will discover "a goldmine" at Everton.

A Manchester United fan who had traveled from Sierra Leone to watch his heroes in action for the first time was left distraught when the Bournemouth match was called off. However, fellow supporters saved the day, by paying for his flight to be changed so he can attend Saturday's FA Cup final at Wembley instead.

Manchester United have not made an offer for Gabriel Jesus, his agent has confirmed. Reports had suggested United were lining up a £19m bid for the striker who has scored 15 goals for Palmeiras this season.