Preview: Panthers look to get back on winning track in Detroit

DETROIT -- Things are suddenly going right for the Detroit Red Wings. The same could have been said of the Florida Panthers, who were riding a five-game winning streak until it came crashing to a halt via a 5-1 loss at Minnesota to the Wild on Tuesday.

Andreas Athanasiou forced an Erik Karlsson turnover off the opening faceoff, sped in and beat Craig Anderson at the six-second mark of the three-on-three format. It was Athanasiou's third career overtime winner and he joined Mats Sundin, Alex Ovechkin and former Wing David Legwand with a share of the NHL record for the fastest regular season OT goal.

"You can see when we're playing good hockey," Athanasiou said. "We're sticking to our game plan and staying within the system.

"We're a good team and a tough team to play against, when we stick to it."

Performing at a more consistent level, not wavering from their process and not getting rattled when things go against them has provided the Wings with the material to improve the outcome.

"We all know the game plan, we all know our structure," Athanasiou said. "I think it's just sticking with it for the full 60 and good things will happen if we do that."

Detroit coach Jeff Blashill was adamant during his teams struggles in late November and into December that they were doing the right things and if they stuck to their work, the result would soon change in their favor.

"I'm trained in this profession. I know the difference and I'm telling you, there's good hockey that's been played, and we've got to stay with it and keep finding a way."

The Panthers (17-17-5) were supposed to play Thursday at Boston, but that game was postponed because of a blizzard. It will be rescheduled at a later date.

Florida got a scare in Tuesday's loss to the Wild when goalie James Reimer was forced to leave the game after suffering a neck injury. Reimer suffered his injury during a second-period collision near his net. Harri Sateri finished the game, seeing his first NHL action, but Reimer was deemed good to go for Friday's contest.

"It was just a little freak play," Reimer told the Florida Sun-Sentinel. "I was just stretched out falling forward and the two guys crashing the crease ran into me a little bit.

"I just tweaked the neck a little bit, that's all."

Reimer has started 12 straight games while No. 1 goalie Roberto Luongo is idled by a lower-body injury. Luongo is expected back later this month.

During their winning streak, the Panthers allowed only six goals, with Reimer posting a pair of shutouts and a .966 save percentage. But that all came unraveled in Minnesota.

"We had nothing," Panthers coach Bob Boughner told Fox Sports. "Everything we talked about backfired. There was no execution and worse than that, there wasn't a heck of a lot of compete there." 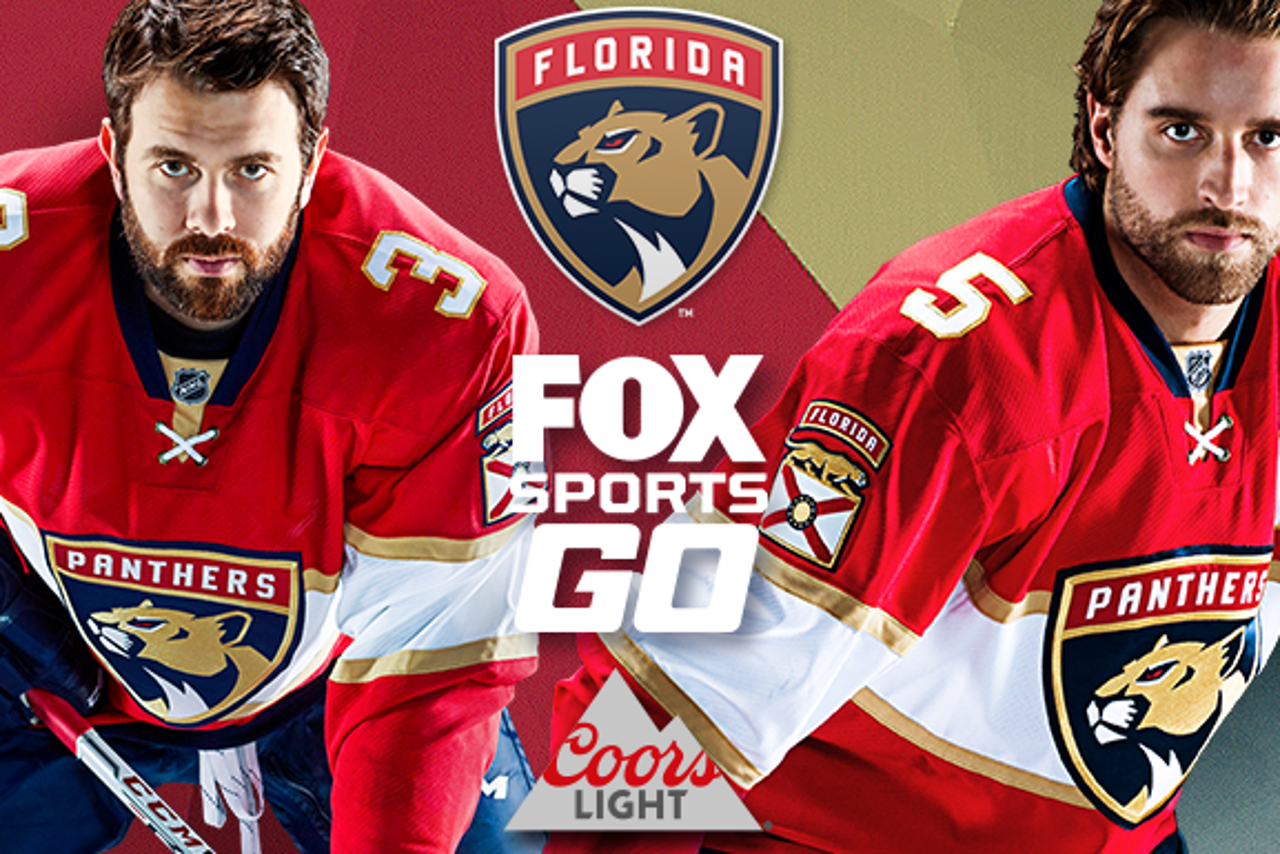