Preview: Magic, Heat meet up to dance ahead of holiday break

STREAM IT LIVE ON THE FOX SPORTS APP

The Orlando Magic are among the lowest-scoring teams in the NBA this season. It has been really noticeable for more than two weeks as the Magic have gone from a .500 team to one with a losing record.

Orlando hopes to end a run of six straight games below 100 points on Sunday when it hosts the Miami Heat, who are on a four-game winning streak thanks to their effective defense.

The Magic head into the third meeting averaging 102.8 points through their first 31 games, an average slightly ahead of Memphis and Chicago for the distinction of the NBA's lowest-scoring team.

Their average has taken a hit in the last six games by dropping from 106.3 points, which ranked 25th in the league through Dec. 5. Since scoring 118 points in a six-point overtime loss to Denver, Orlando is averaging a league-worst 88.2 points per game on a league-worst 39.1 percent from the field.

The Magic are 2-4 during their scoring slump because they played enough defense to beat the Bulls and Utah Jazz in close games in Mexico City. In the other four games, the Magic are losing by an average of 24 points.

"I had this talk with (the team) on (Thursday)," Orlando coach Steve Clifford said. "Everybody likes to say when you lose, especially when you're struggling to shoot the ball, it's always people talking about effort. Half the time, it's organization, which makes it look like you're not trying.

If you don't know what you're doing, and you can't execute it in this league in 24 seconds, it's going to look bad. You can't be disorganized. You can't have players out there making mistakes, and that's what we had."

Orlando has been held below 100 times 15 times. The Magic are 4-11 in those games, nine of those are at home, where they a pedestrian 8-9. Orlando has four home games in a span of eight days before starting a six-game road trip.

"We have a stretch at home and we have to defend home court," Orlando center Nikola Vucevic said. "We haven't been very good at home so far. But if we can take care of business game by game, we can get back on track."

Vucevic scored 19 points on 8-of-19 shooting Friday and is averaging 18 points on 43 percent shooting in his last five games, but Aaron Gordon and Evan Fournier are slumping.

Orlando has won the first two meetings and would clinch the head-to-head tiebreaker with a victory on Sunday. Since the Heat's 15-point home loss to the Magic on Dec. 4, Miami is 5-2 in its last seven games and during its longest winning streak of the season it is allowing 94.8 points on 38.9 percent shooting and 29.6 percent from 3-point range.

"We're doing it on defense," Miami's Dwyane Wade said in his on-court interview with Fox Sports Florida. "We're not the offensive juggernauts like a few teams in this league. We can score at times. We got guys who can put the ball in the basket, but we got to win on defense, which we're doing together."

Miami's winning streak also is part of an 8-3 surge this month and the Heat get a chance to reach .500 for the first time since they were 5-5 on Nov. 7 after a win over San Antonio.

The Heat continued their standout defense in Saturday's 94-87 win over the Milwaukee Bucks when they held star Giannis Antetokounmpo to nine points. Miami matched a season low for points allowed, and gave up just eight points in the first quarter and allowed 37.3 percent shooting.

Josh Richardson scored 16 points and Wade finished with 13 as the Heat shot 38 percent. But because they defend well most nights, the Heat are 5-4 when shooting below 40 percent. 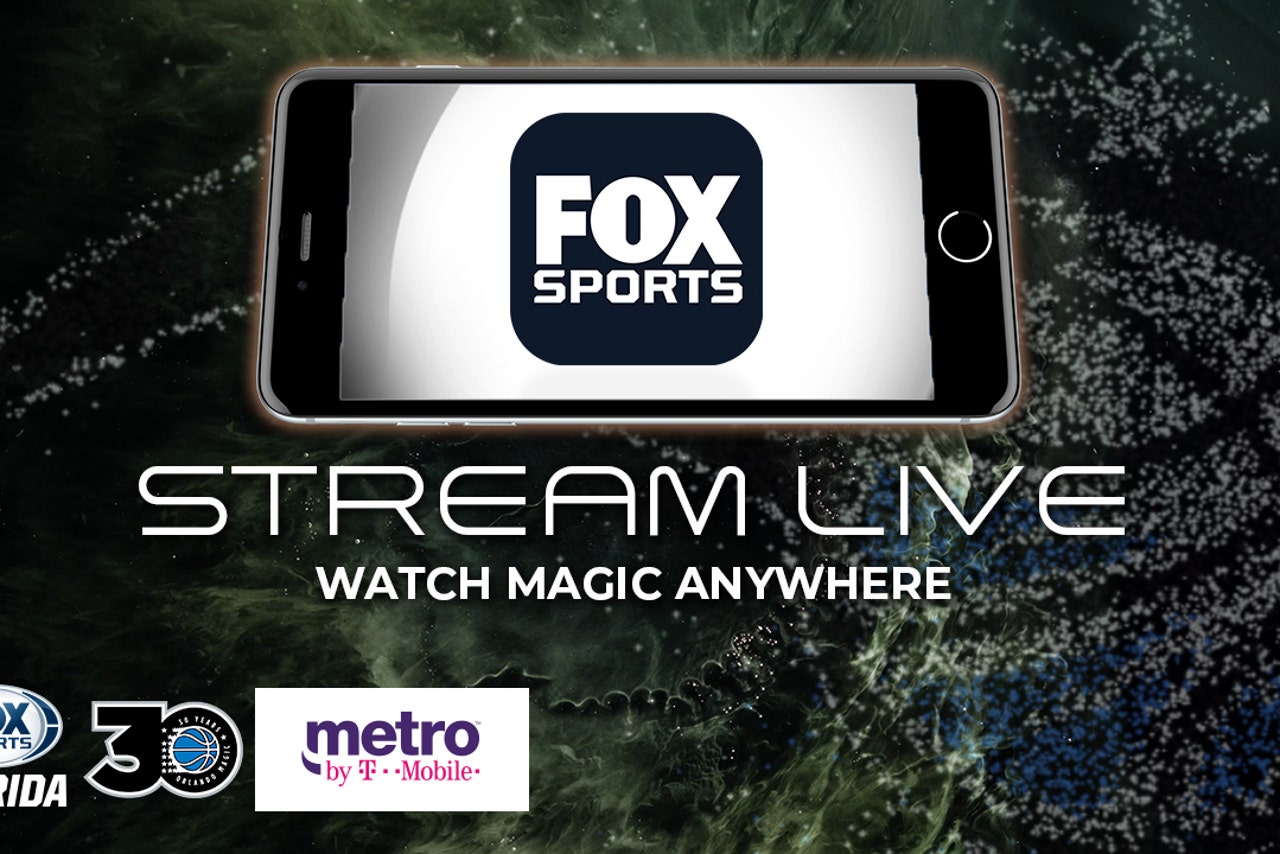 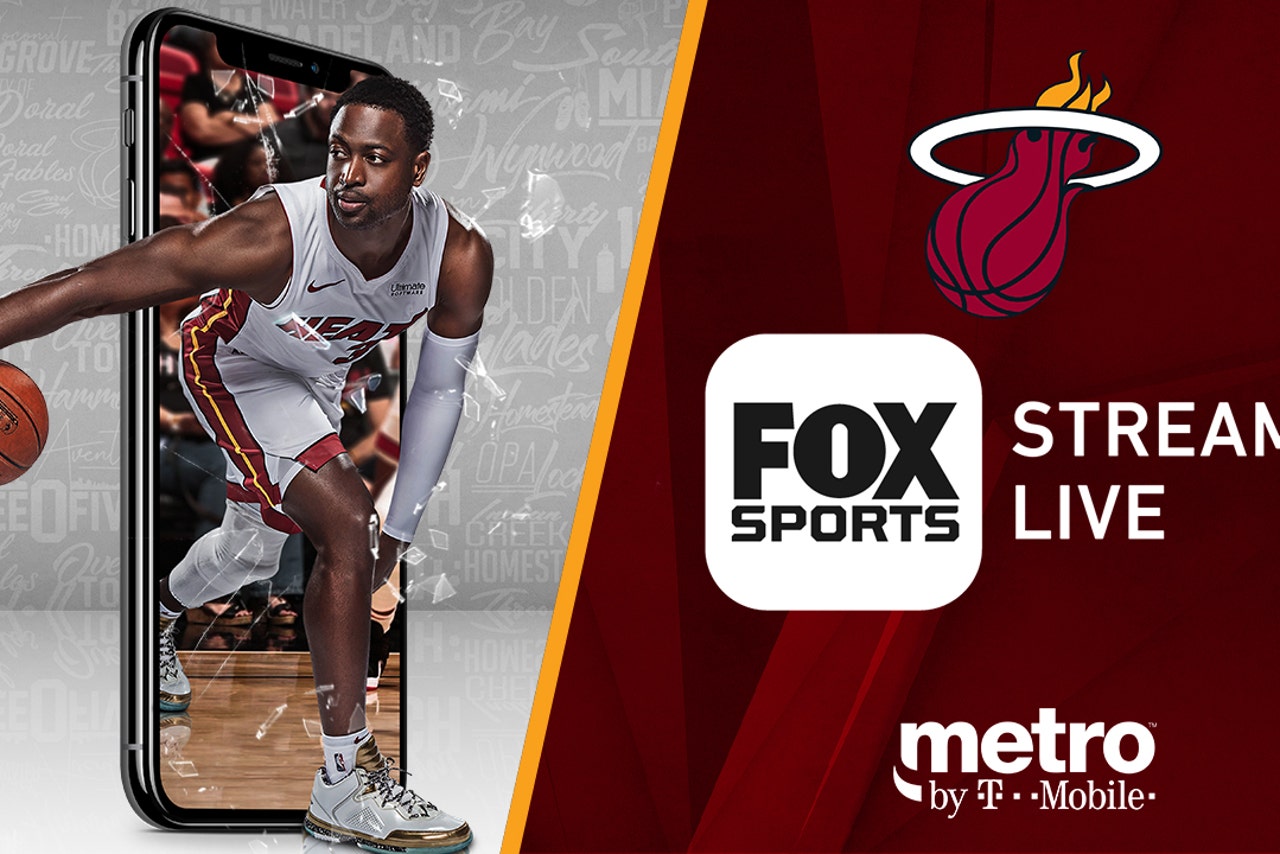