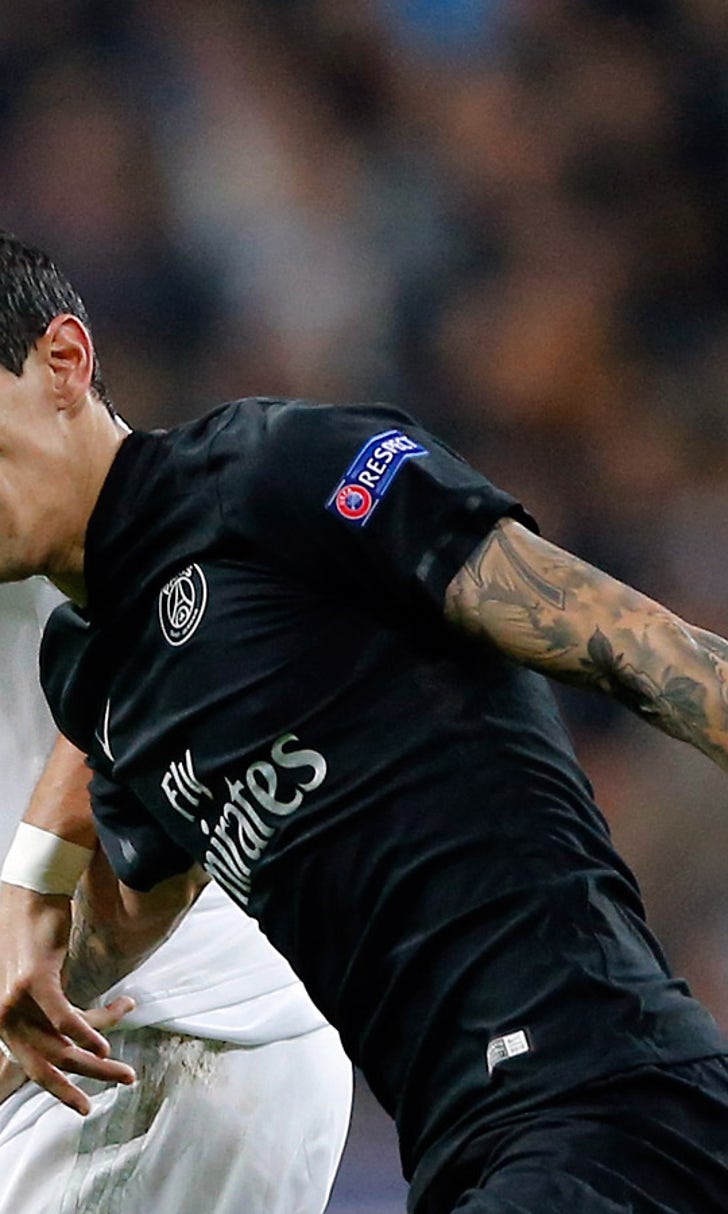 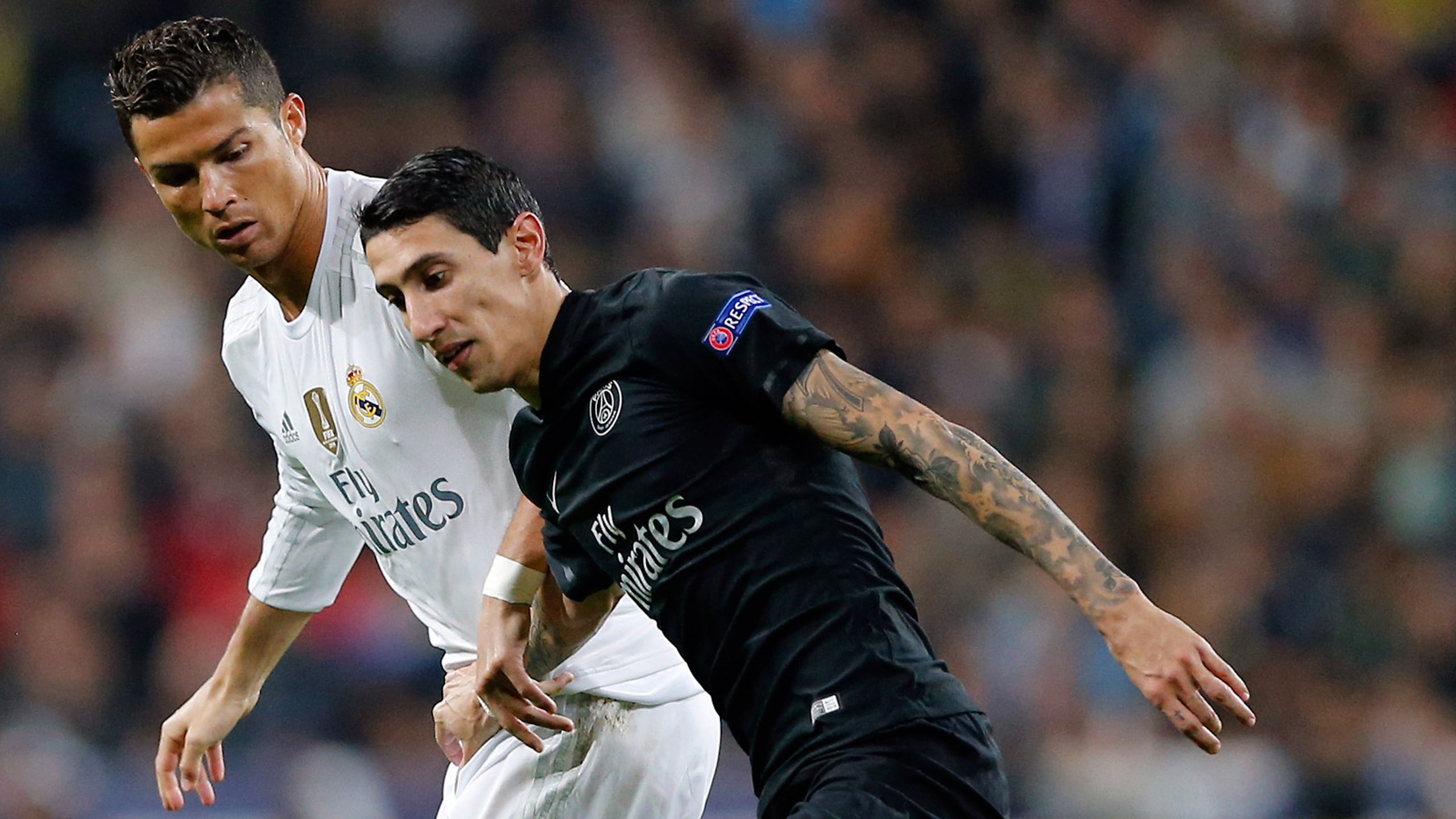 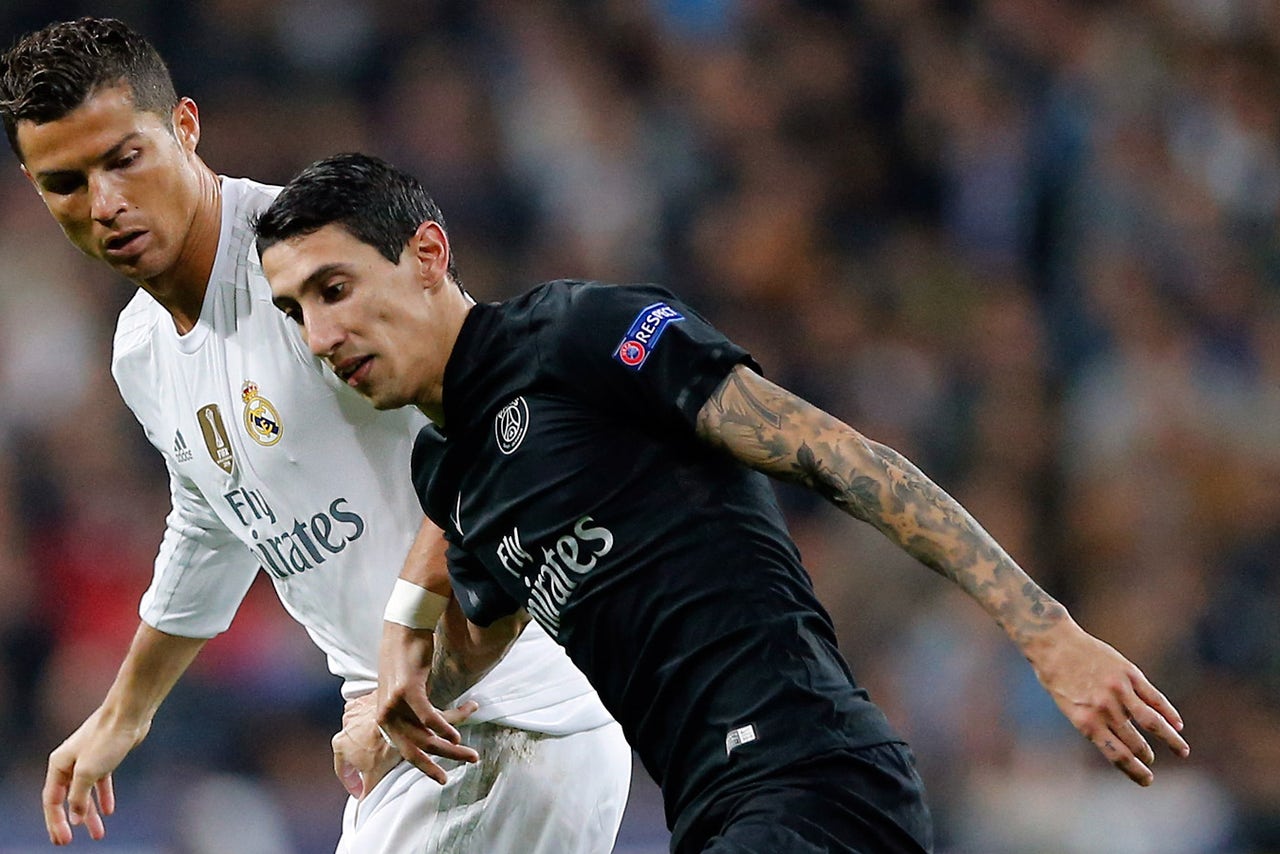 Paris Saint-Germain president Nasser Al-Khelaifi has increased speculation that a summer move for Real Madrid star Cristiano Ronaldo could be on the cards.

Jose Mourinho claims he has three years and seven months to turn things around at Chelsea.

Monaco made an incredible approach for Chelsea boss Jose Mourinho on Tuesday but had their £35million ($54m) bid rejected, according to a shareholder.

Jurgen Klopp does not require the approval of a transfer committee says Liverpool chief executive Ian Ayre, after the Reds' transfer policy came under criticism during Brendan Rodgers' tenure.

Pep Guardiola once harboured ambitions to play for Arsenal, Arsene Wenger has claimed. The Bayern Munich coach enjoyed a glittering career as a player at Barcelona before a spell in Italy.

Former Chelsea defender Marcel Desailly believes Jose Mourinho's team do have a problem in the dressing room - and insists it's the reason for their poor form.

Wojciech Szczesny has admitted he would welcome a return to Arsenal next season after his season's loan at Roma.

Juventus midfielder Paul Pogba's agent Mino Raiola has ruled out the possibility of Barcelona signing his client next summer.

The Premier League is ready for a player to come out, insists Britain's only openly gay footballer Liam Davis.

Andros Townsend could quit Tottenham in January after a bust-up with a coach. Monday night's 3-1 win against Aston Villa was soured by a clash between the winger and fitness guru Nathan Gardiner.

Gianfranco Zola has a 'dream' he will one day return to London and manage Chelsea. The Blues legend left the club in 2003 just as it was taken over by Roman Abramovich.

New Aston Villa manager Remi Garde is set to return to his former club next summer for the services of his trusted assistants Gerald Baticle and Bruno Genesio.