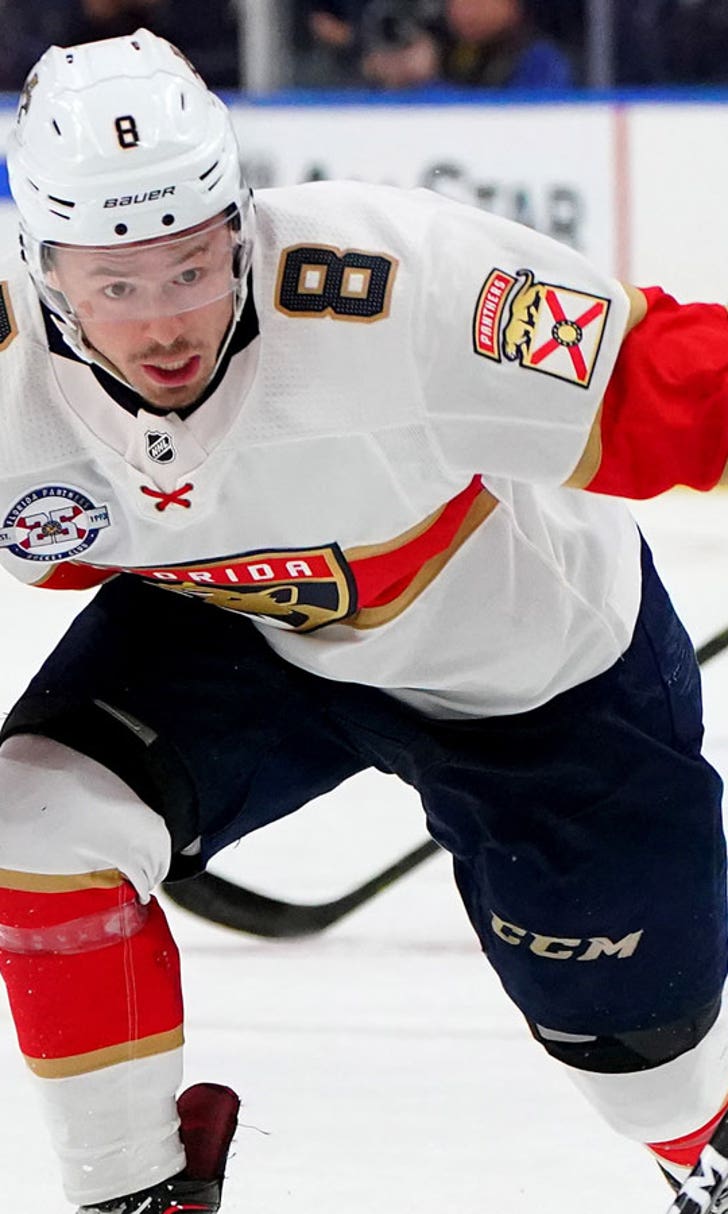 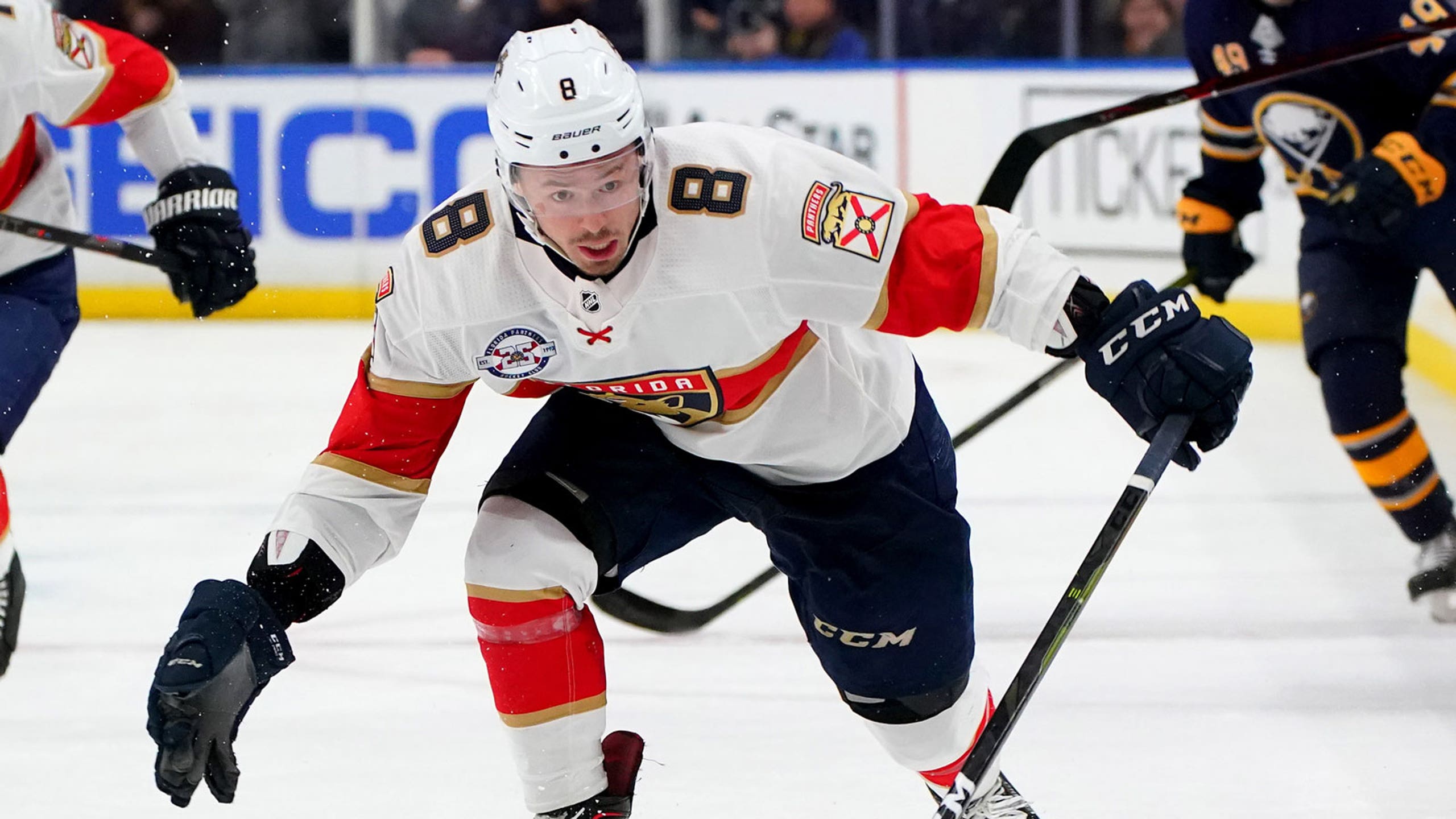 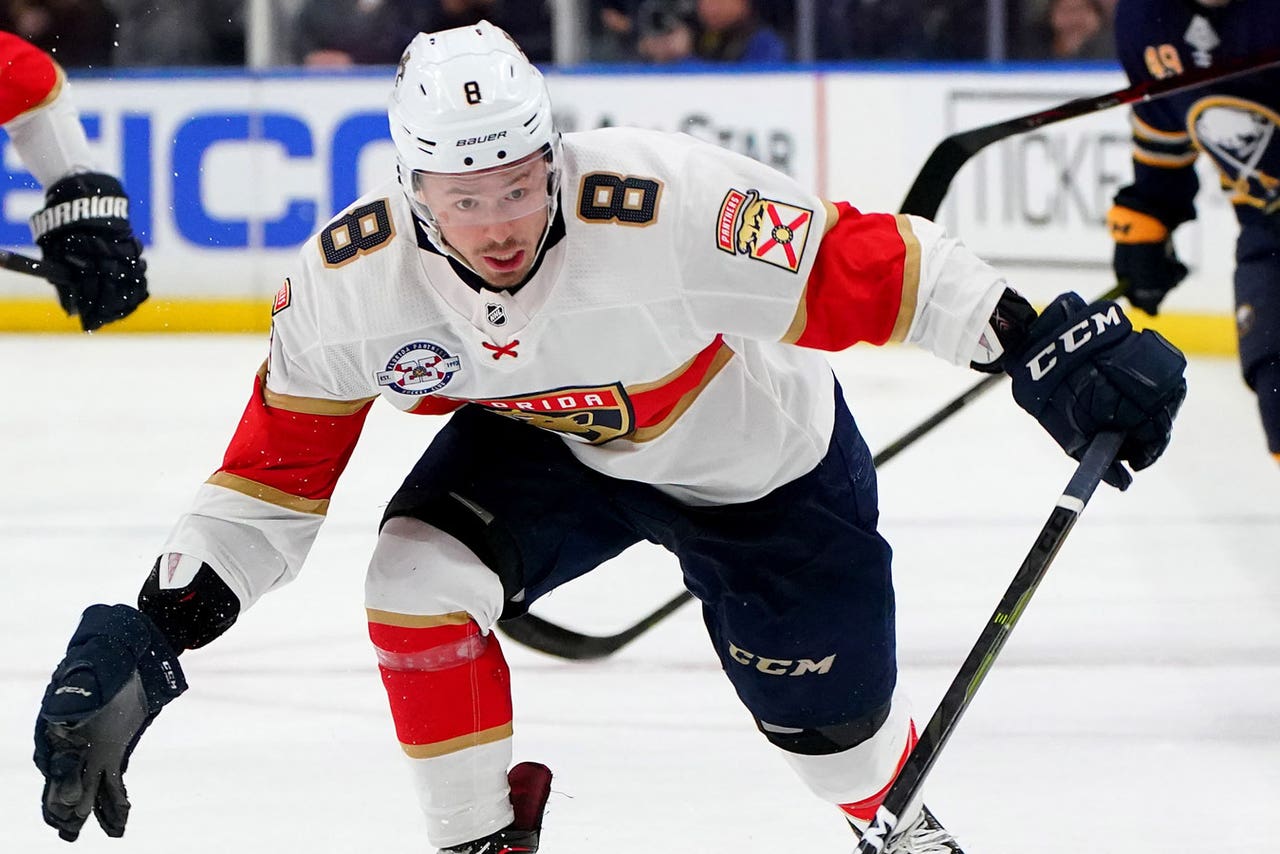 He was originally selected by Florida in the second round (32nd overall) of the 2014 NHL Draft.

Brown, 25, made his NHL debut with Florida on Jan. 18 vs. Toronto and has appeared in three games with the Panthers. The 6-foot-5, 215-pound native of London, Ontario, has played in 22 games with Springfield, recording three goals.

He was originally selected by Florida in the sixth round (152nd overall) of the 2013 NHL Draft.

McCoshen, 23, has appeared in four games with Florida this season. The 6-foot-3, 217-pound native of Anaheim, Cali., registered nine assists over 38 games with Springfield.

He was originally selected by Florida in the second round (31st overall) of the 2013 NHL Draft.

Additionally, defenseman Bogdan Kiselevich has been loaned to Springfield.