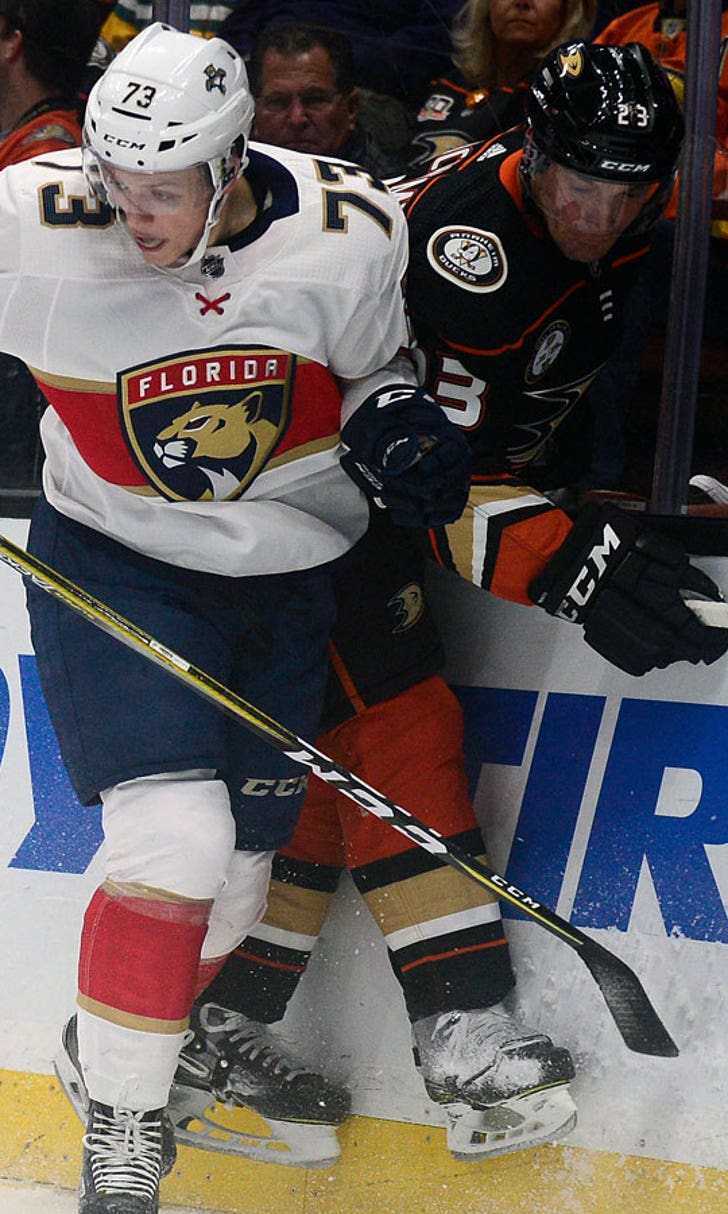 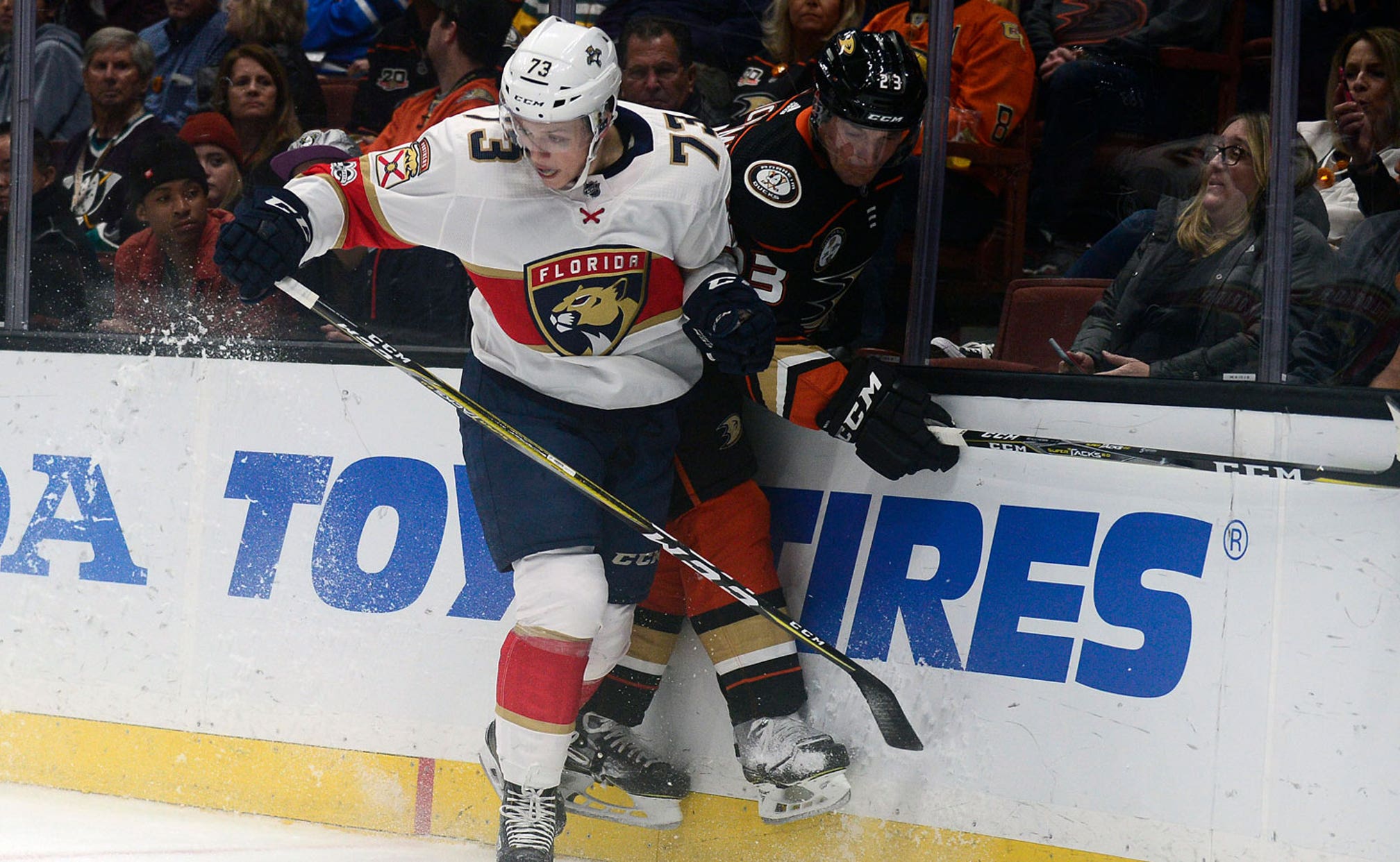 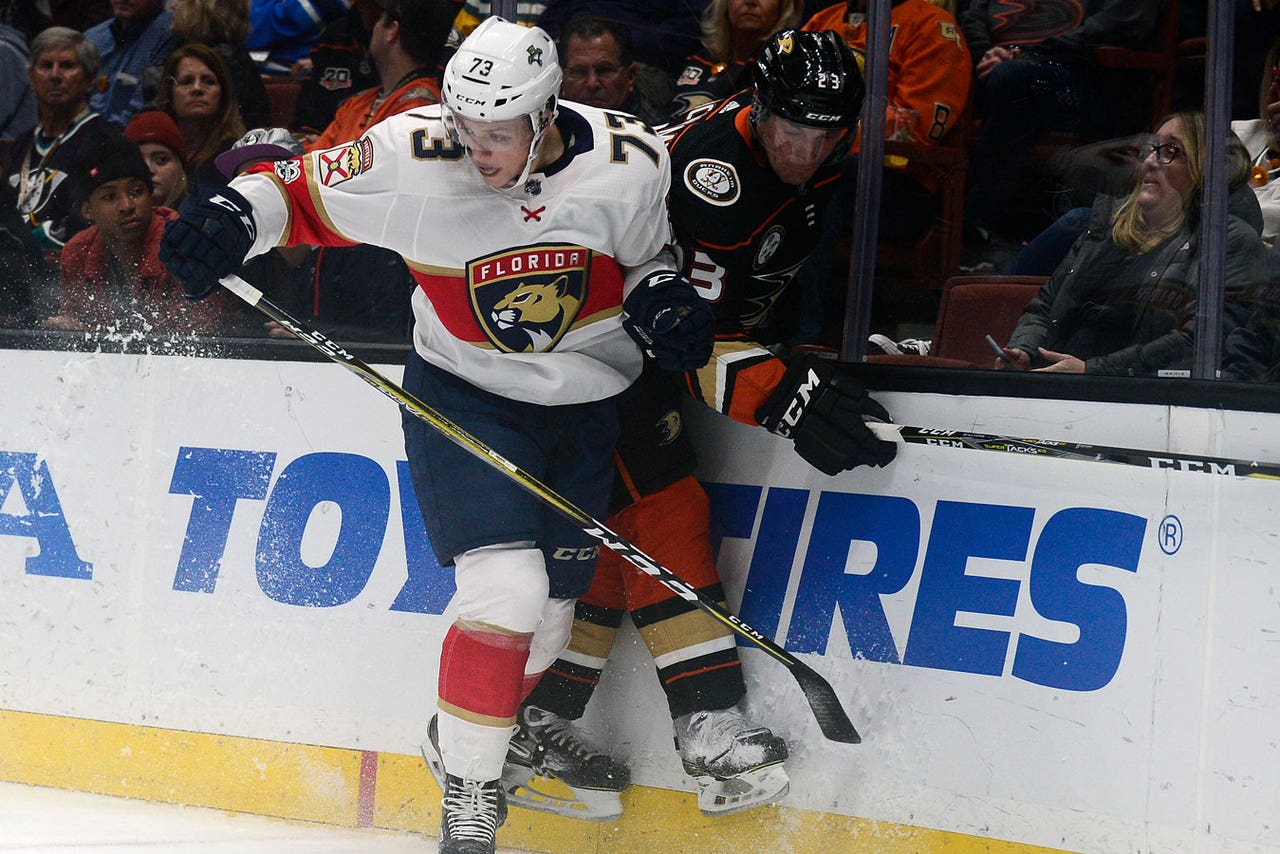 Hunt, 23, has appeared in 13 games with Florida this season, recording one assist. The 6-foot, 191-pound native of Cranbrook, British Columbia, has produced 38 points (21-17-38) over 46 games with Springfield. Hunt is tied for first on the Thunderbirds in power-play goals (8) and stands at second in goals (21).

The undrafted forward has appeared in 24 career NHL games, all with Florida, notching two assists.