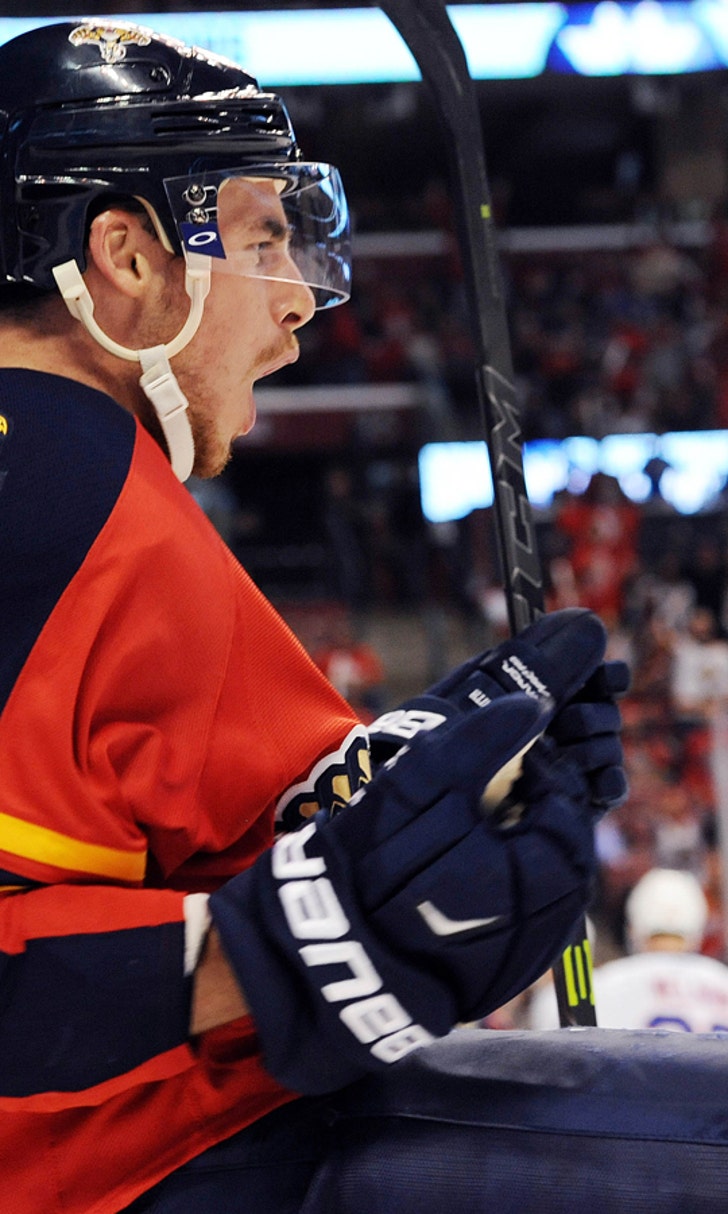 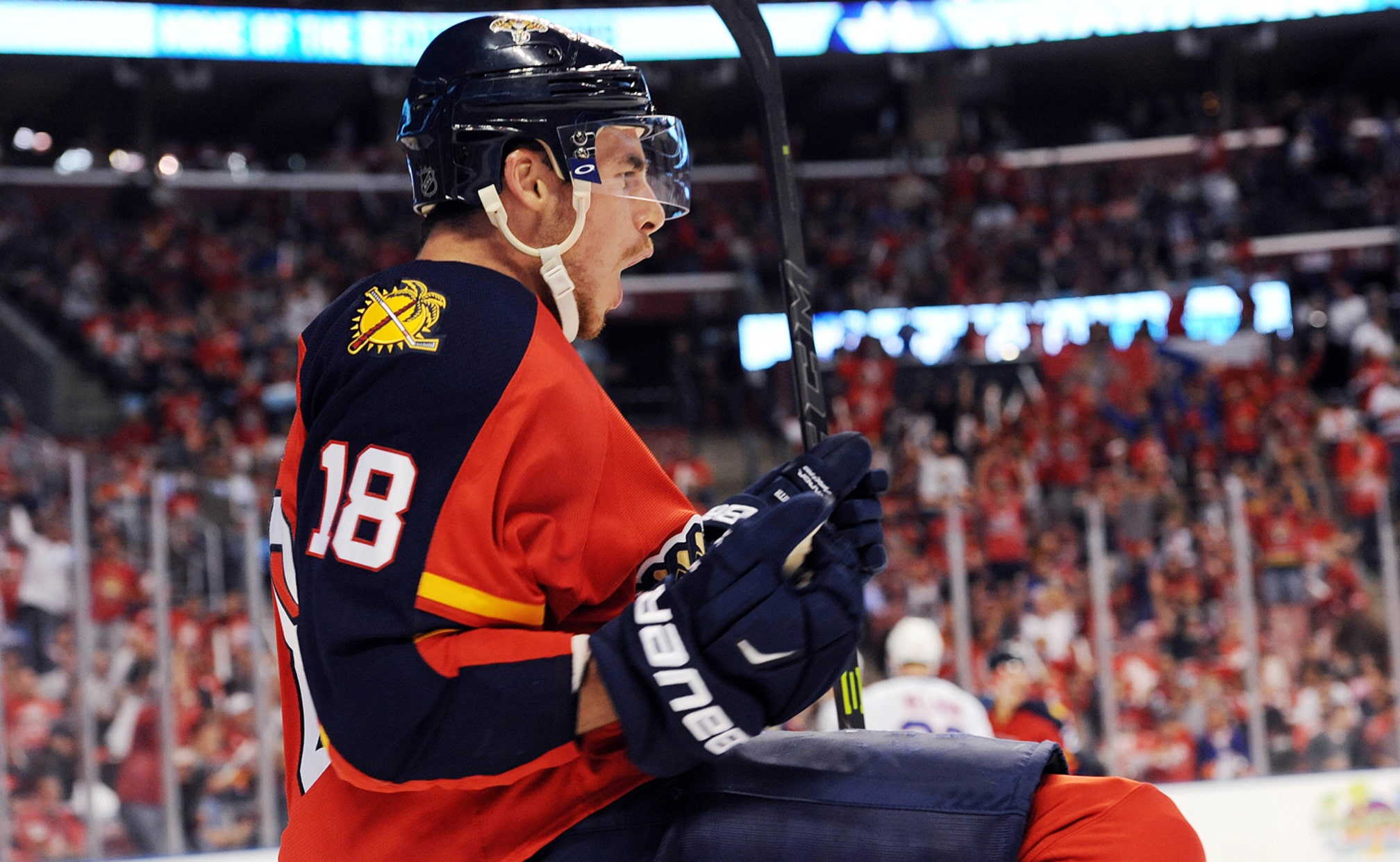 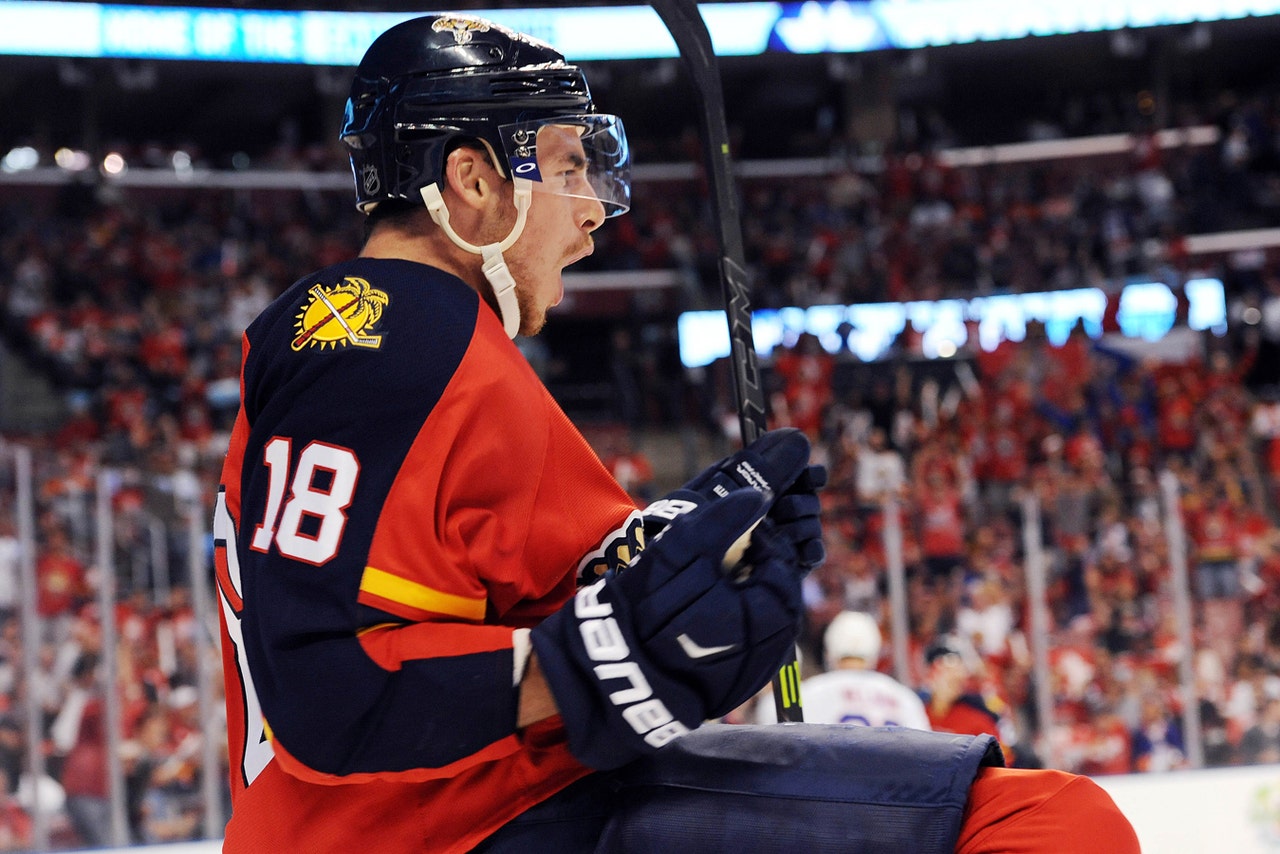 SUNRISE, Fla. - Florida Panthers General Manager Tom Rowe announced Sunday that the Panthers have signed forward Reilly Smith to a five-year contract extension. As per club policy, terms of the contract were not disclosed.

"Reilly was a key player for our team last season," said Rowe. "He is a valuable contributor to our offense and special teams and is an important part of our talented group of forwards".

Appearing in all six playoff games with the Panthers, Smith led the team in goals (4), assists (4) and points (8), while setting a franchise record with three consecutive multi-point playoff games.

Smith was originally selected by Dallas in the third round (69th overall) of the 2009 NHL Draft.