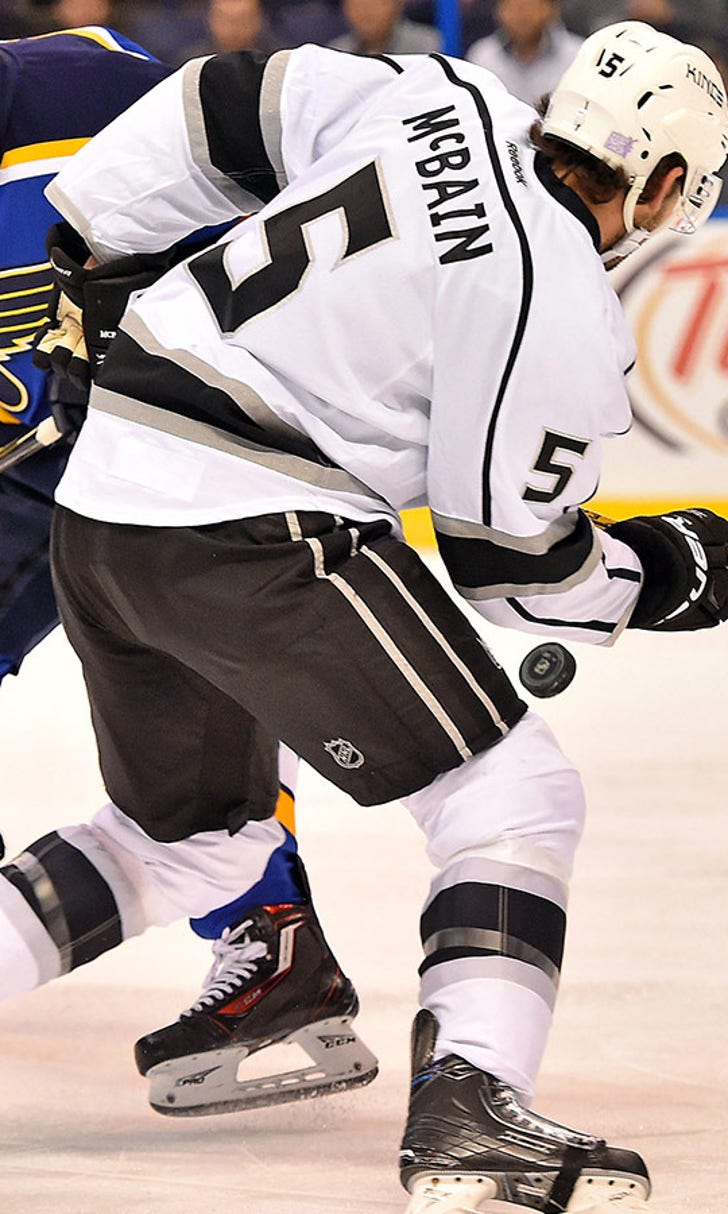 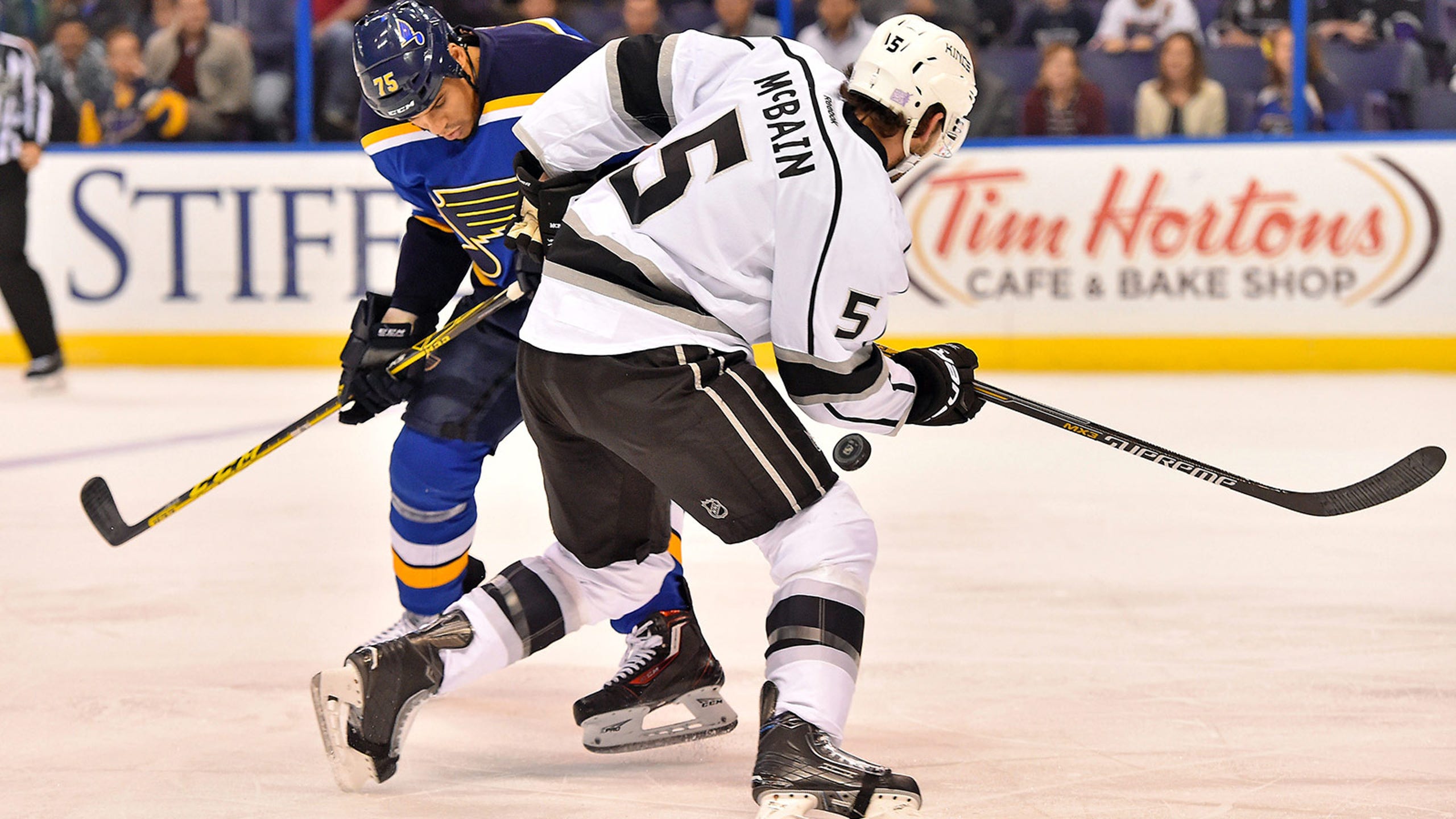 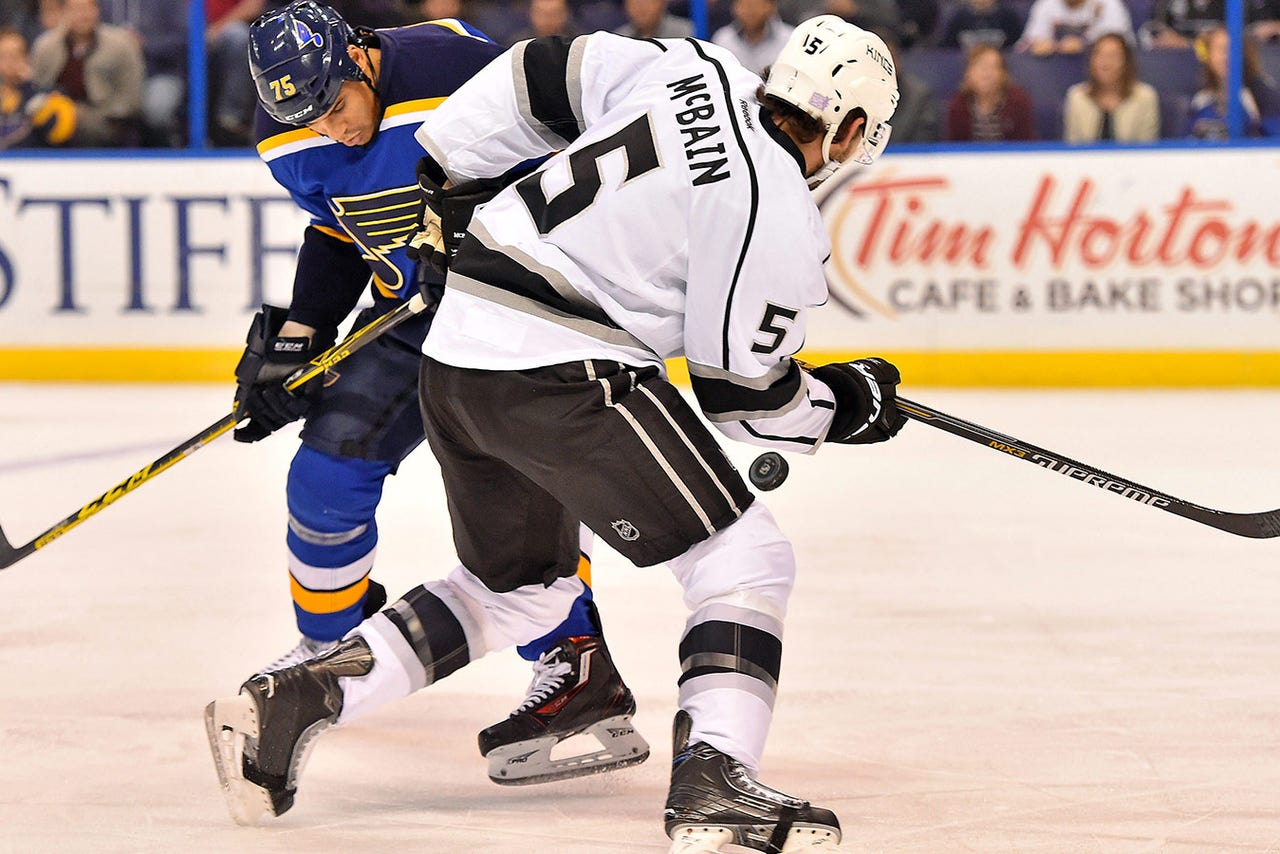 ST. LOUIS -- St. Louis Blues forward Ryan Reaves has been fined $3,024.19, the maximum allowed under the collective bargaining agreement, for roughing Anze Kopitar of the Los Angeles Kings on Tuesday.

The NHL's department of public safety announced the fine for a hit midway through the first period. The Kings shut out the Blues 3-0.