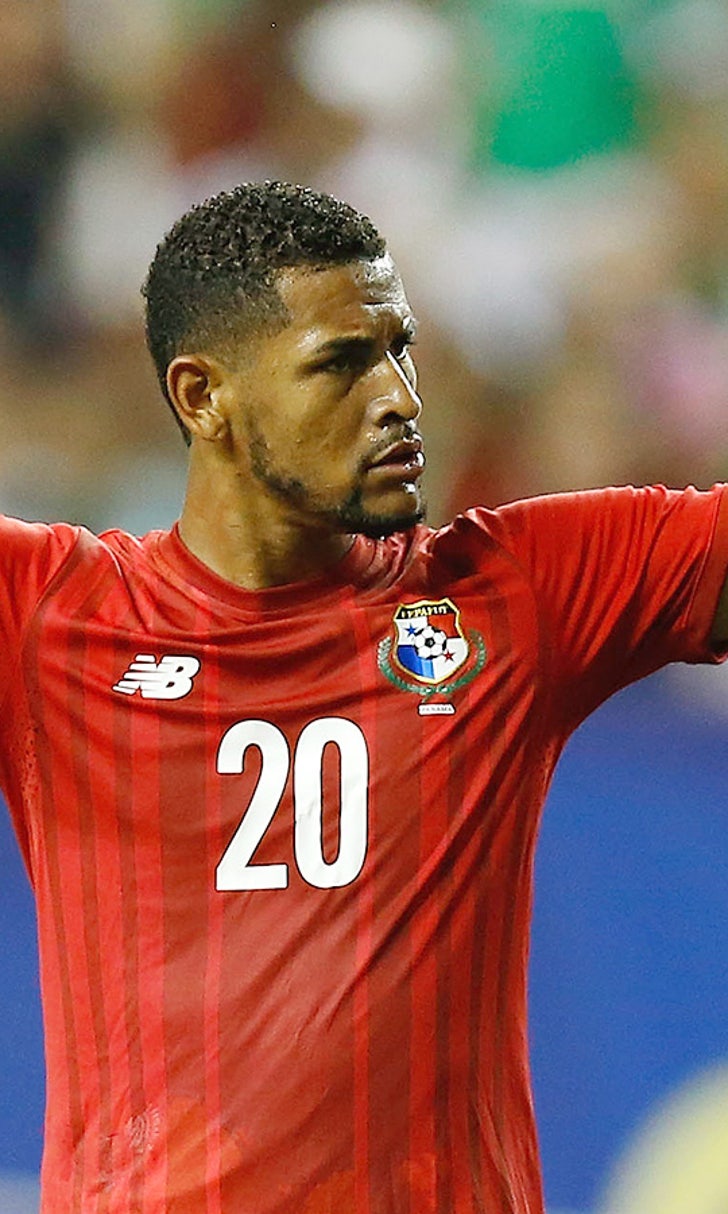 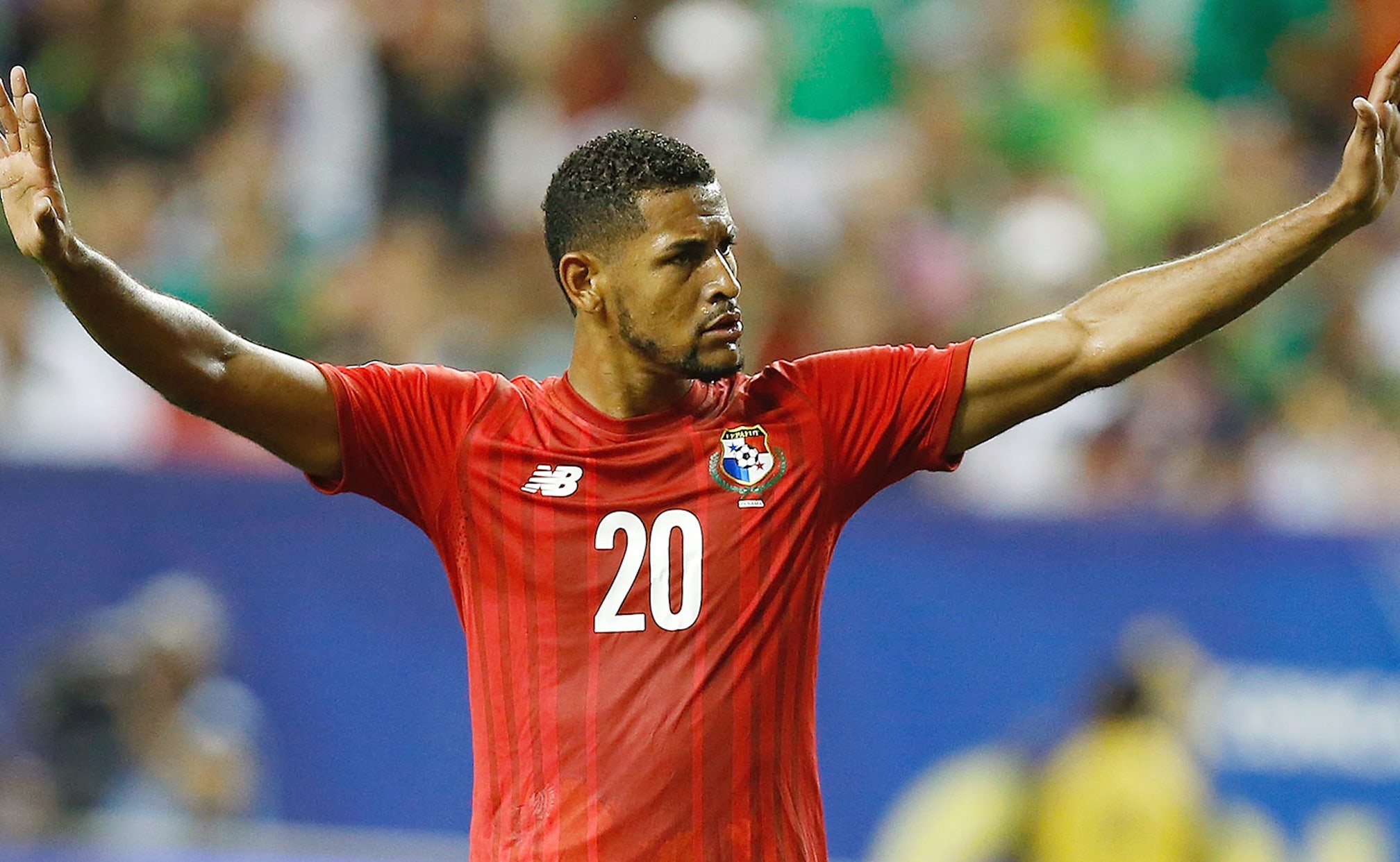 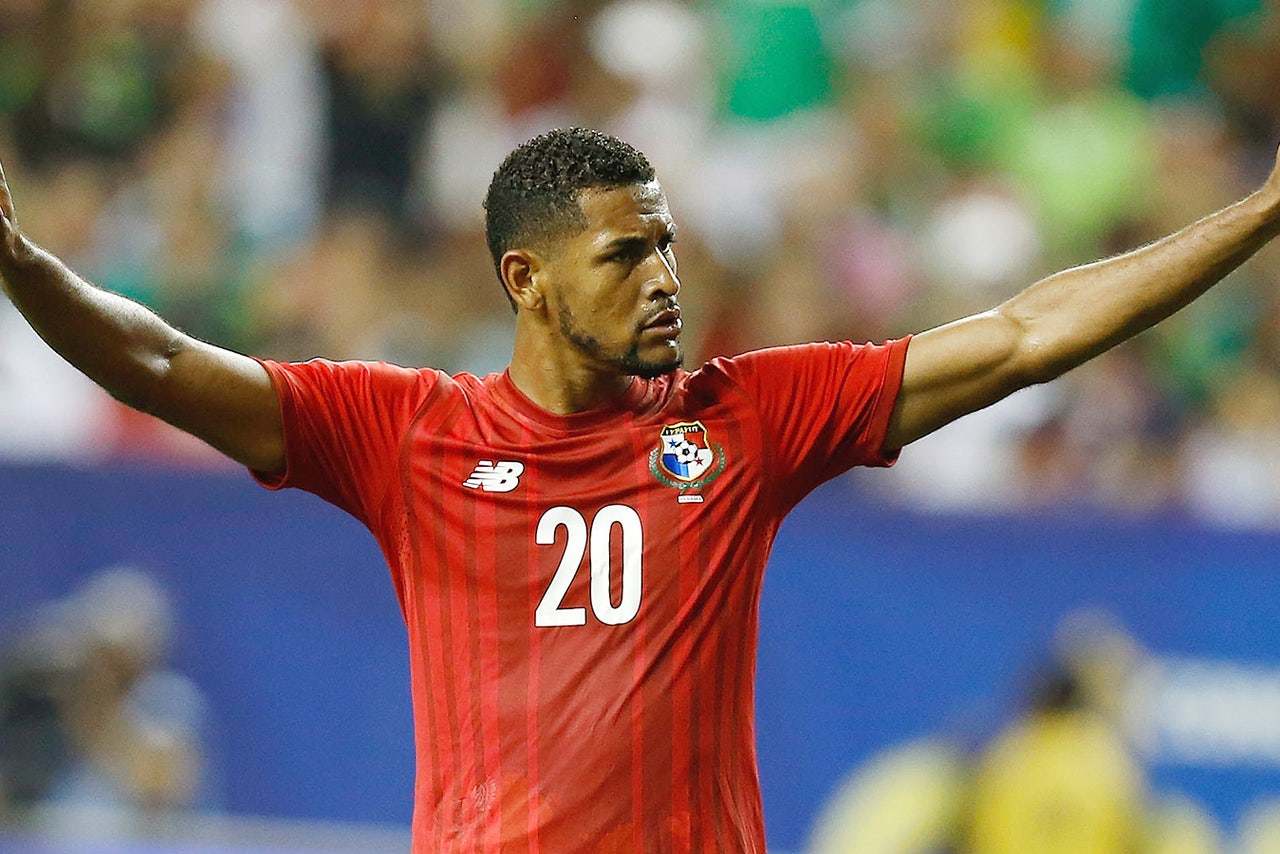 San Jose used targeted allocation money to acquire Godoy, 25, to bolster the options in central midfield ahead of the stretch run.

"I think he's a good midfielder," Earthquakes coach Dominic Kinnear said in a statement. "From watching him over the last four years playing for Panama in the Gold Cup and the qualifiers, he's been tested internationally. He's a player that covers a lot of ground. He's not afraid to be physical and he's also a good passer of the ball."

Godoy is an established performer in CONCACAF capable of stamping his impact on matches and strengthening the side across the board. His robust work increases the options behind schemer Matias Perez Garcia and perhaps frees Chris Wondolowski to return to a more natural role up front.

Sauro, 25, recently completed a loan spell with Serie B side Catania and returned to the Swiss side during the summer. The former Boca Juniors defender made 27 appearances during his one-year spell in Italy.

The decision to sign Sauro gives head coach and sporting director Gregg Berhalter an alternative in central defense after conceding eight goals in two games. Sauro projects to compete with Emanuel Pogatetz and Tyson Wahl to partner captain Michael Parkhurst in the middle of the back four.

“Gaston Sauro has an interesting profile with the amount of experience he has at such a young age. We’ve watched him at FC Basel, and knowing that they play a very similar system to ours, we feel that the transition will be less difficult,” Berhalter said in a statement. “Gaston is an aggressive defender, yet technically sound, and he is able to play out of the back. We think the combination of size and his technical ability will be a good fit into the way we play.”

Quintilla made 20 appearances for Ligue 2 side Ajaccio last season during his first extended stretch of first-team appearances in European football. The former La Masia product played with former Sporting midfielder Uri Rosell during his time with the reigning European champions.

The addition of another midfielder coincides with the extended absence of the influential Roger Espinoza. The Honduras midfielder is expected to miss at least the next 10 weeks after sustaining a broken bone in his left foot during the 1-1 draw with Houston Dynamo on Saturday.

Trinidad and Tobago fullback Daneil Cyrus is expected to provide another option at right back after joining Chicago Fire on loan.

W Connection fullback Cyrus links up with T&T teammate Joevin Jones to provide Fire coach Frank Yallop with a pair of athletic fullbacks to join the play on the overlap.

Cyrus is expected to compete with Lovel Palmer for playing time on the right after Yallop previously used center back Eric Gehrig and midfielder Matt Polster to help fill the troublesome void at points earlier this year.

Michael Seaton is off to the Rose City after D.C. United sent him to Portland in exchange for targeted allocation money, an international slot for the remainder of the 2015 season and future considerations.

Seaton, 19, spent the first half of the MLS season on loan with Swedish side Örebro. He made four appearances for the club before linking up with Jamaica for the CONCACAF Gold Cup.

The speedy forward joins international teammate Alvas Powell at Providence Park, but he might face a protracted battle for playing time. Portland added Lucas Melano as a Designated Player to complement a forward corps led by Fanendo Adi and Maximiliano Urruti. 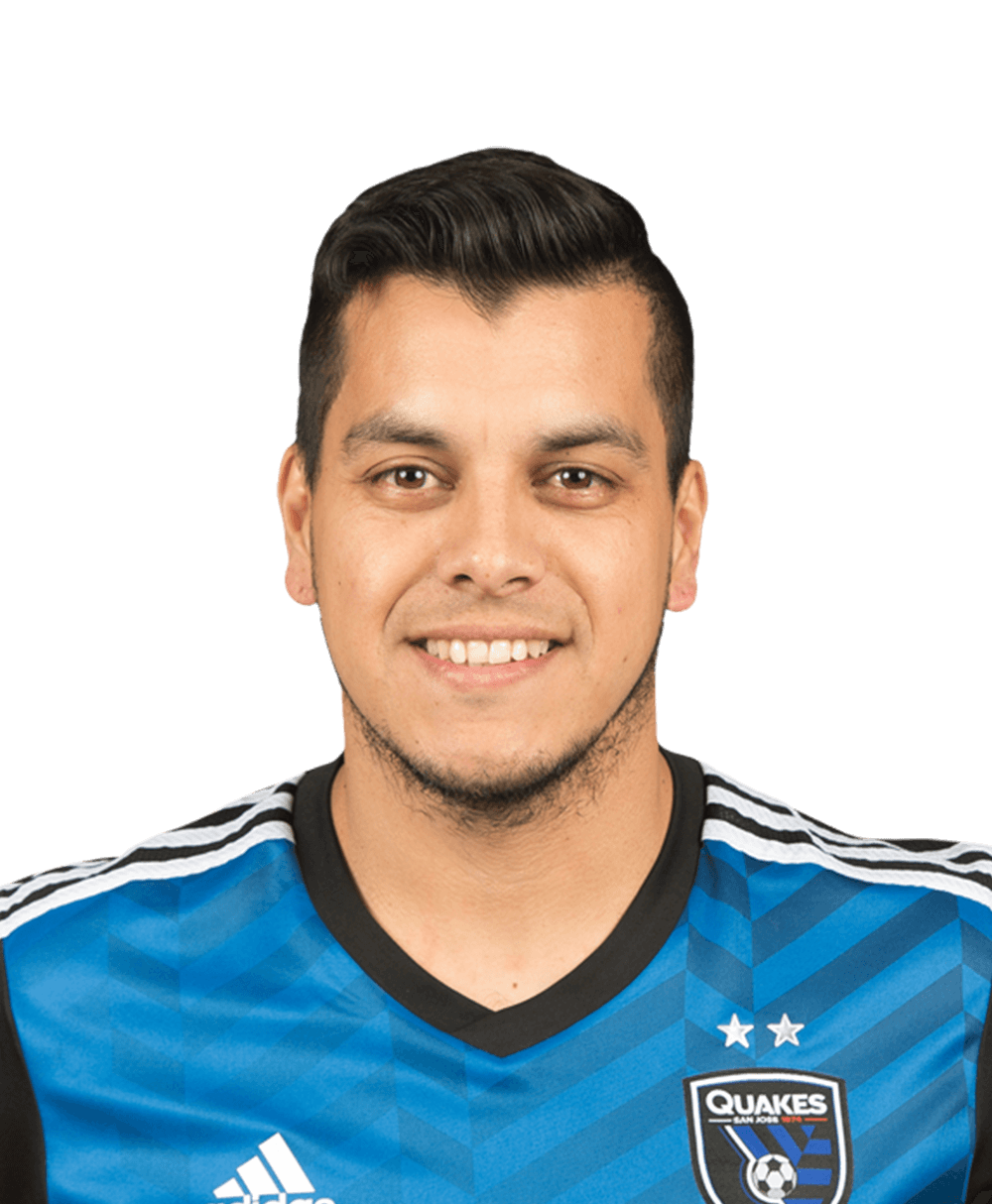 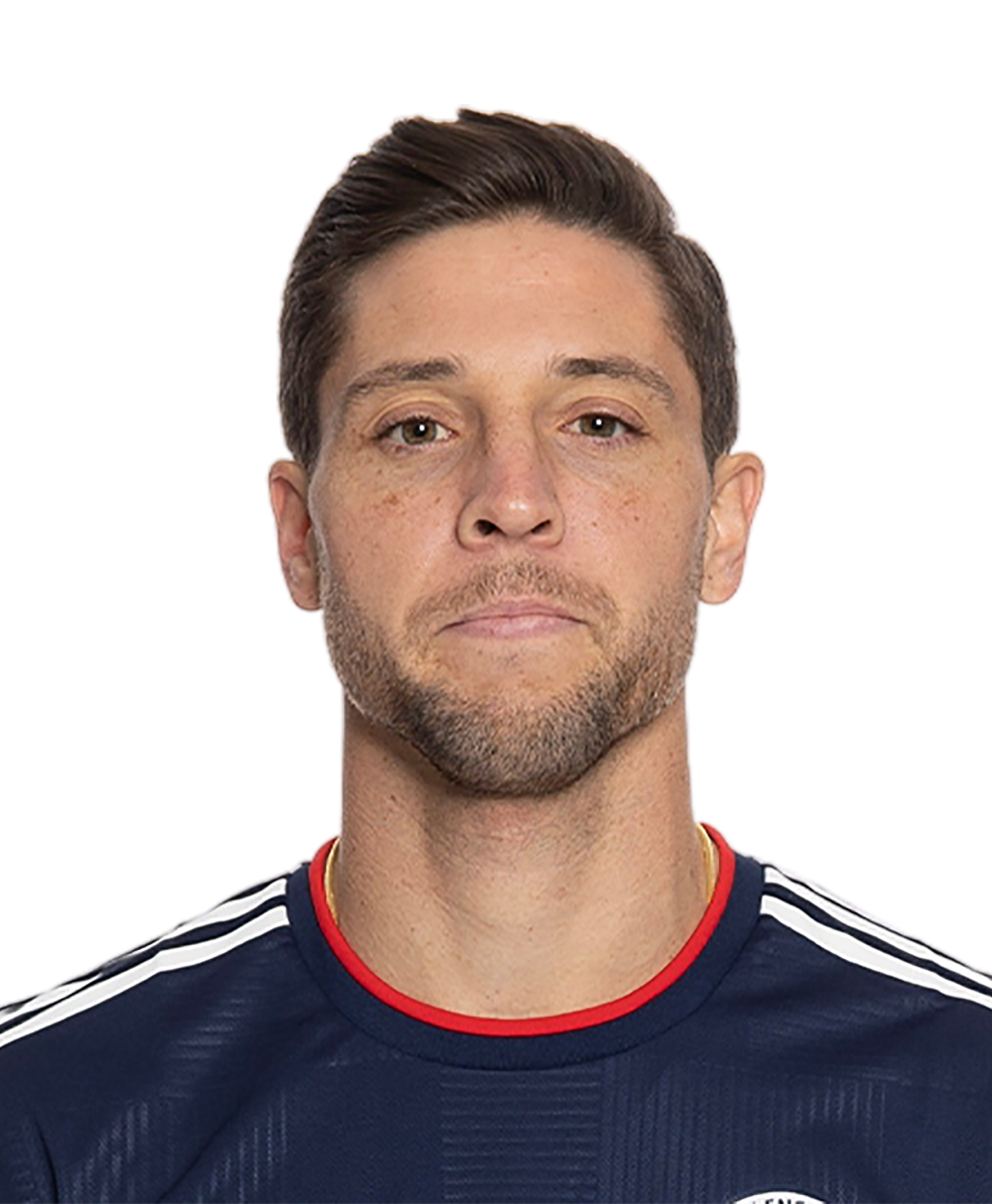 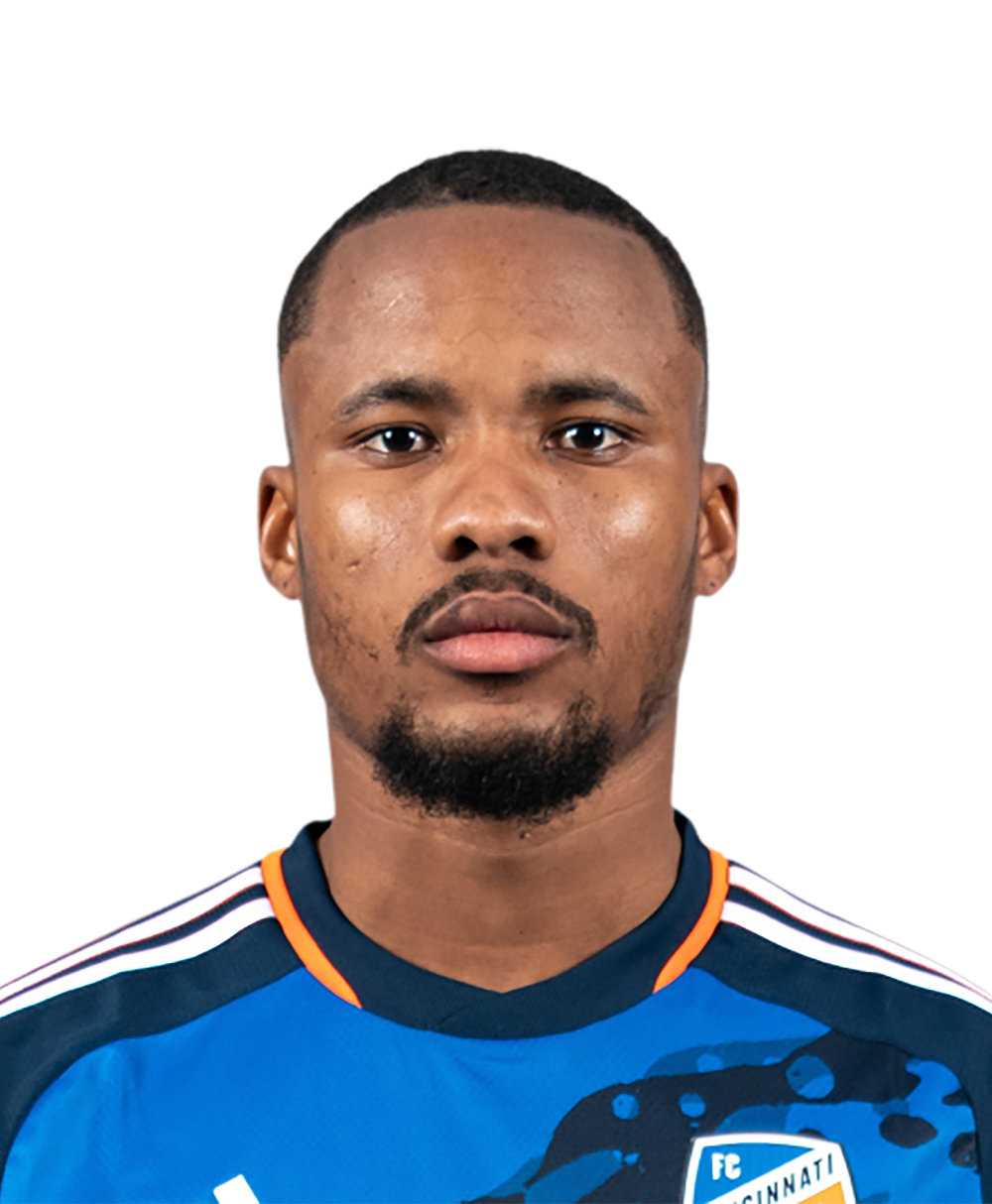 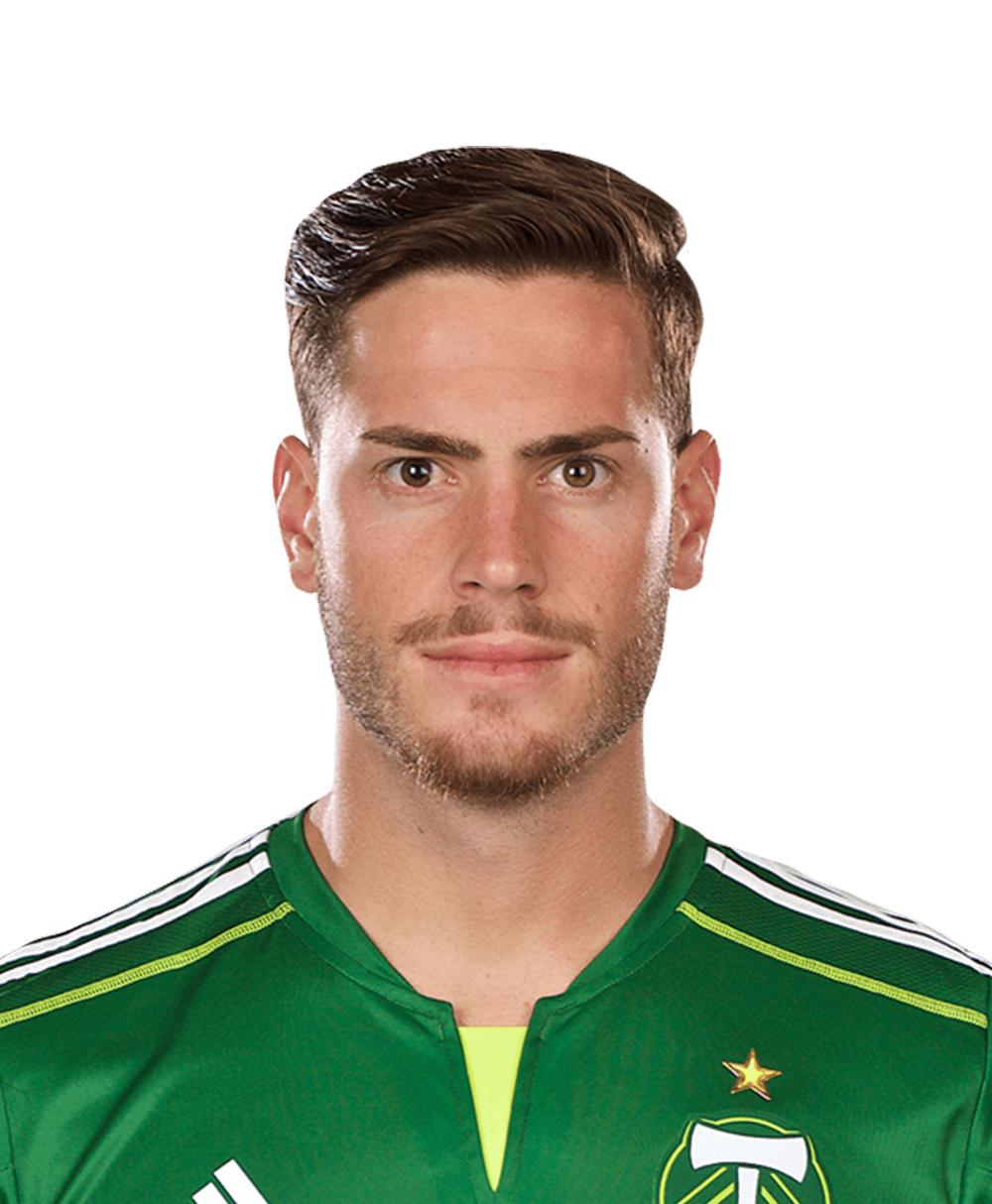 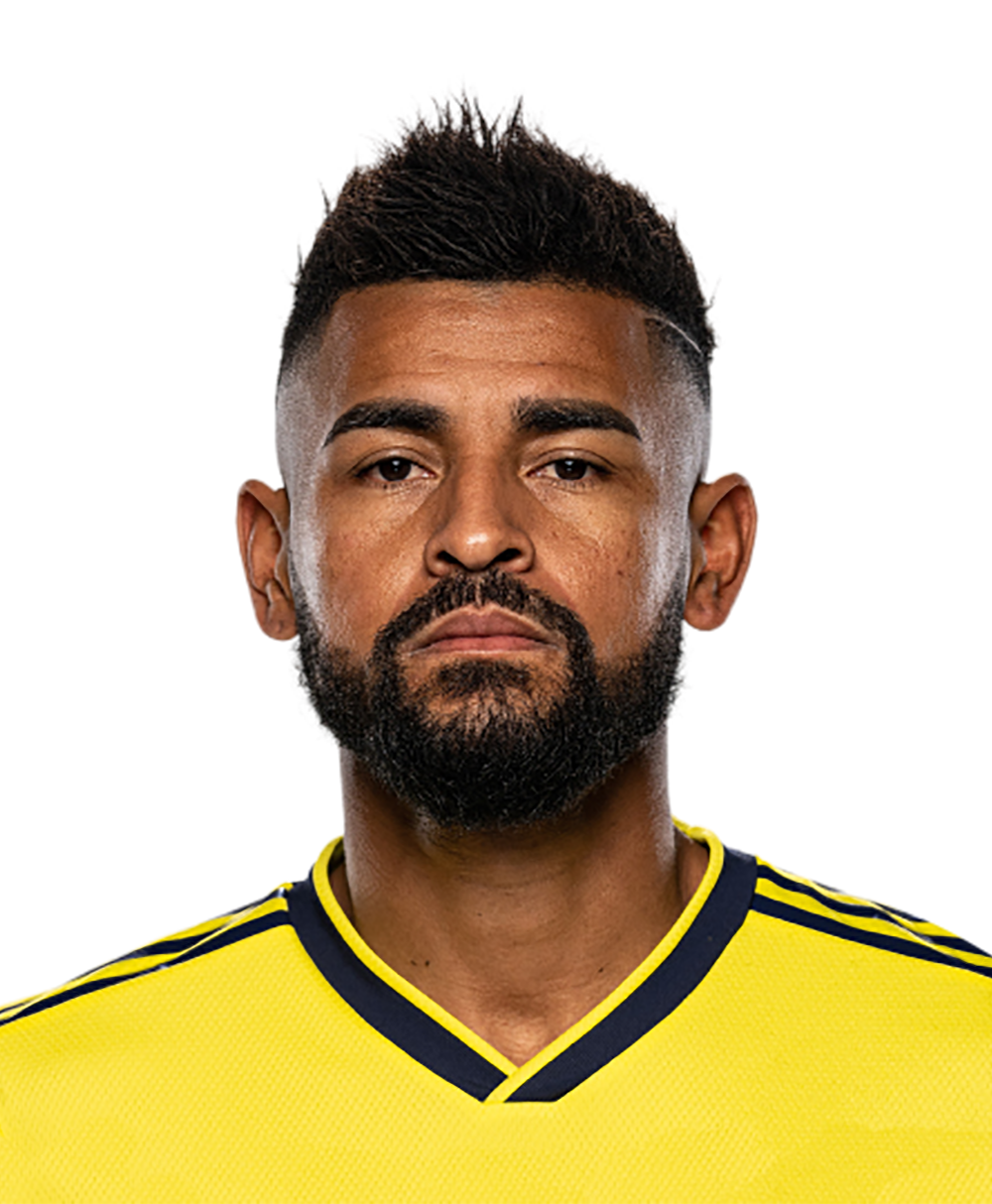 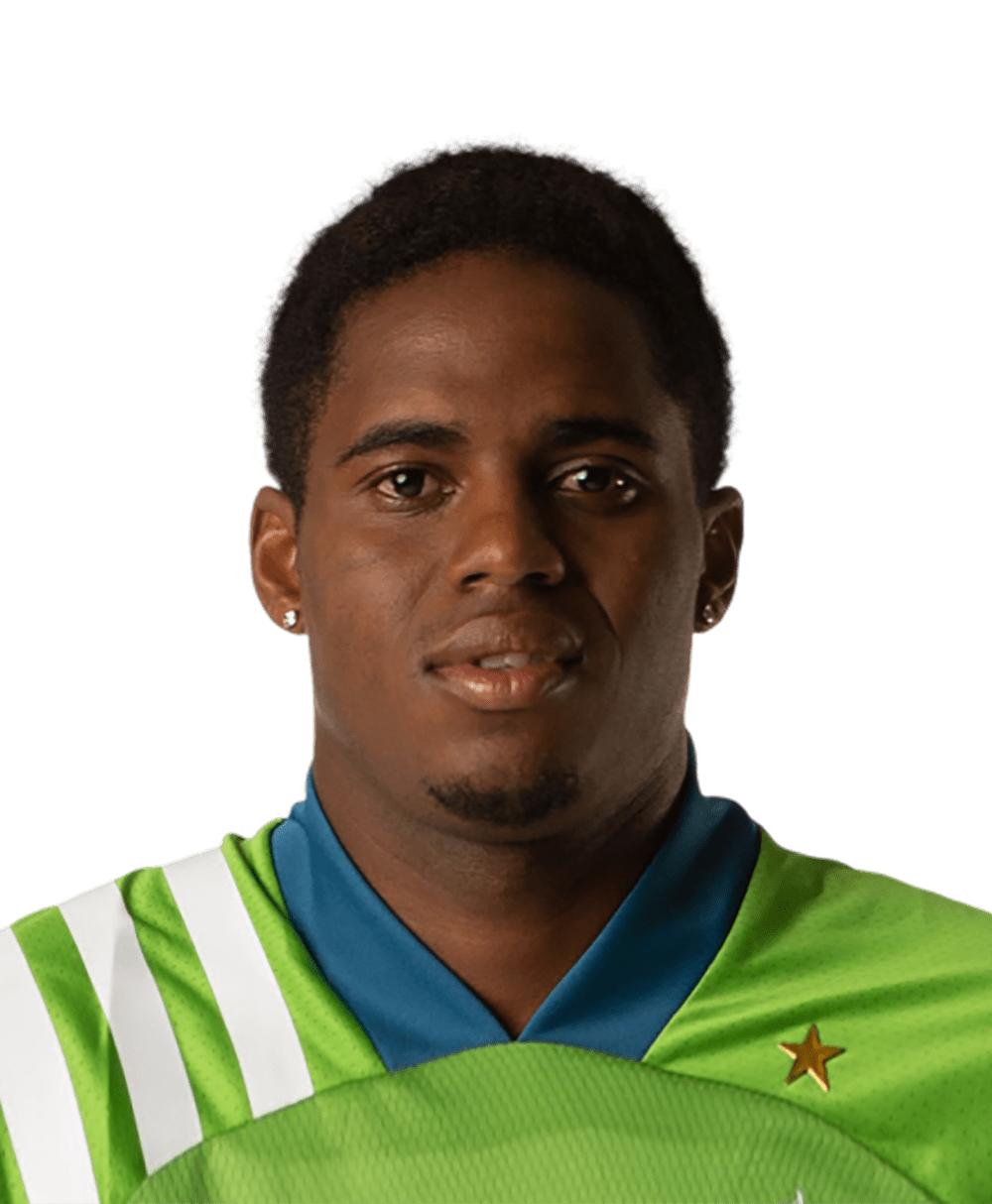 WCQ - CONCACAF
share story
those were the latest stories
Want to see more?
View All Stories
Fox Sports™ and © 2020 Fox Media LLC and Fox Sports Interactive Media, LLC. All rights reserved. Use of this website (including any and all parts and components) constitutes your acceptance of these Terms of Use and Updated Privacy Policy. Advertising Choices. Do Not Sell my Personal Info