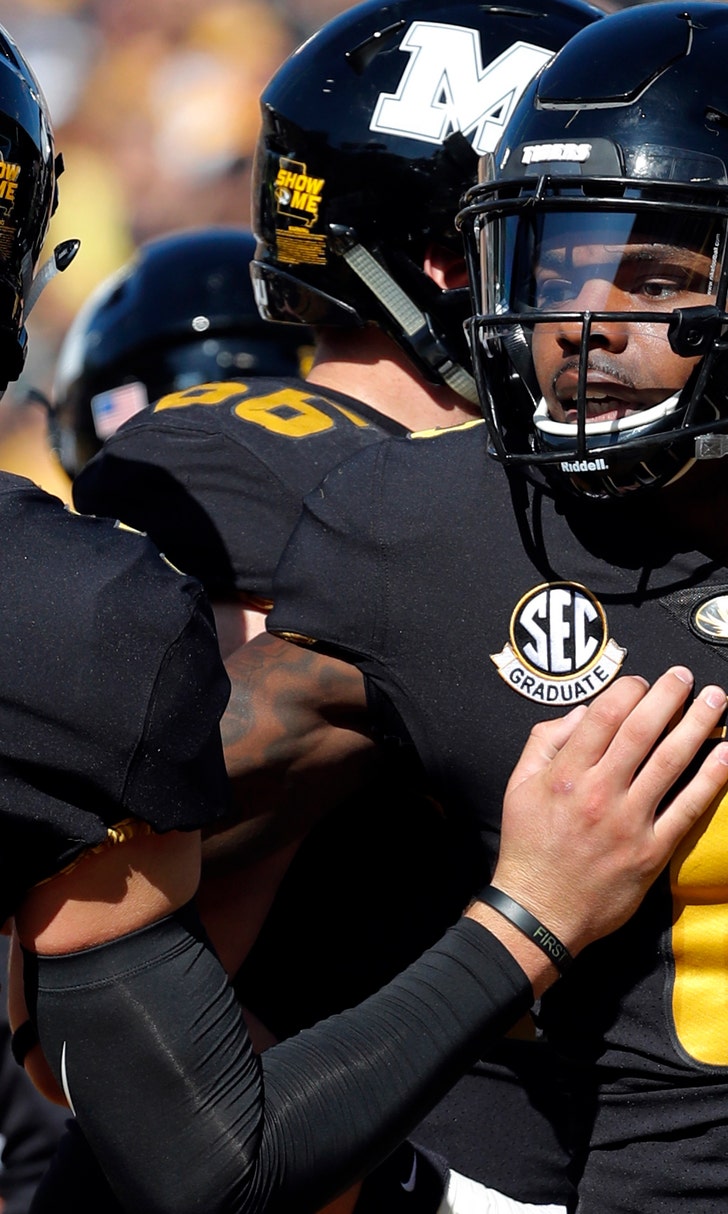 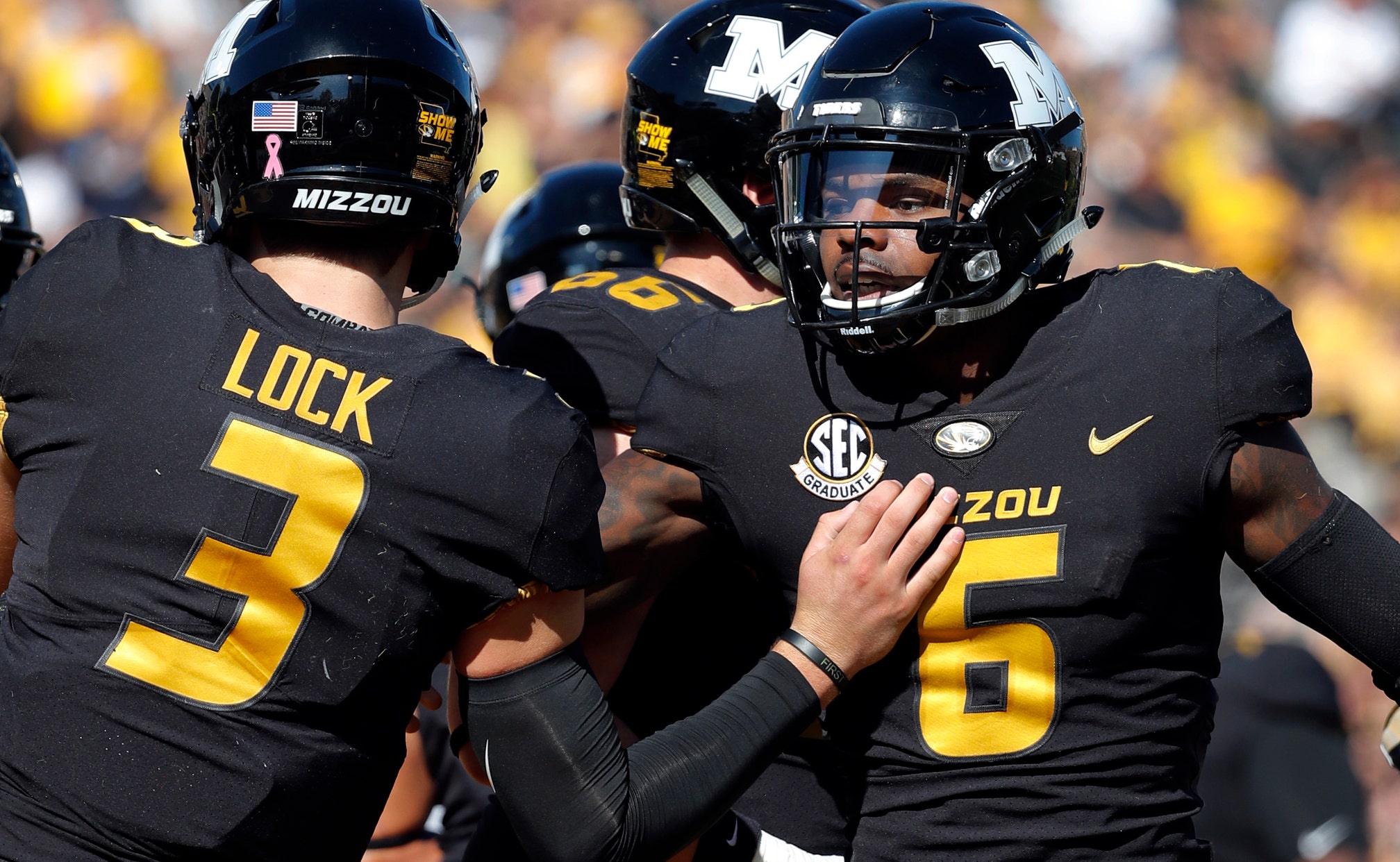 Mizzou, UConn both looking to build off recent wins 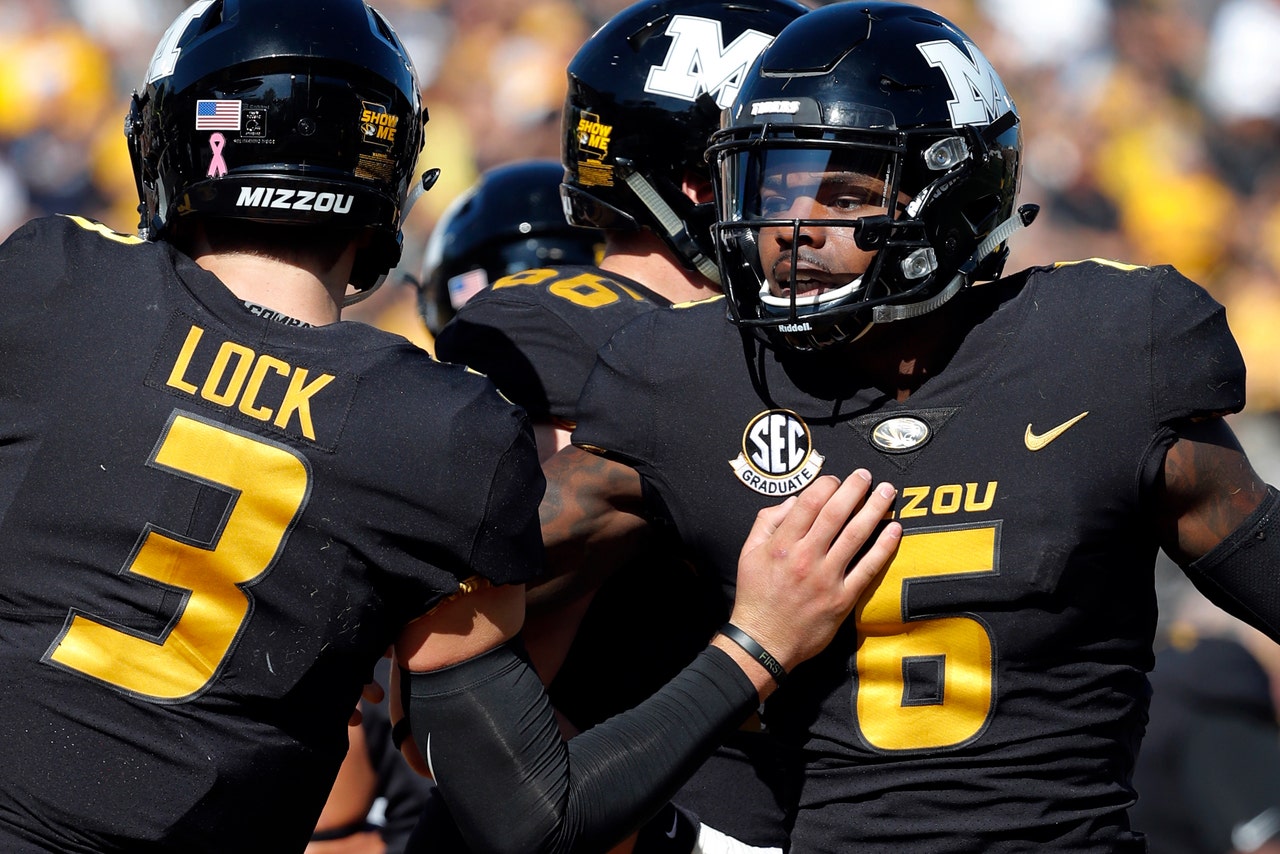 STORRS, Conn. -- UConn and Missouri's only other meeting ended in 2015 when a ranked Tigers team intercepted a fake field goal attempt to secure a closer-than-expected 9-6 win at home.

Rankings won't be an issue Saturday when Missouri (2-5) travels to UConn (3-4). Both teams will be hoping to build off recent wins and turn around difficult seasons.

Missouri ended a five-game losing streak with a 68-21 victory against Idaho last week. The Huskies are coming off back-to-back wins over Temple and Tulsa and will be trying to win three in a row for the first time since 2015.

UConn quarterback Bryant Shirreffs said he's looking forward to getting another shot at the Tigers.

"It's a tough memory, we were really close," he said.

Missouri's Drew Lock, who played a couple of series against UConn as a freshman, will be facing a pass defense that is giving up an average of 373 yards, worst in the nation. Lock threw for 467 yards and six touchdowns against the Vandals.

"I think we're all buying into the whole second season," he said after the Idaho game. "Starting off 1-0 is what we needed. I think we can keep building on that. We've got a lot of winnable games coming up, and we just need to believe in it."

Here are some things to watch for as the Tigers face the Huskies:

MISSING BACKS: Both teams have lost key running backs to shoulder injuries. Missouri's Damarea Crockett had surgery on his right shoulder last week after suffering an injury in the Tigers' Oct. 14 loss to Georgia. The sophomore was averaging 80 yards a game on the ground. UConn's Arkeel Newsome, the Huskies' pass-catching threat out of the backfield, suffered a similar injury against Tulsa and is expected to miss a month. He had been averaging a team-high 89 all-purpose yards per game.

CONFERENCE RESPECT: UConn is 2-4 against the SEC, the last victory coming against Vanderbilt in 2010, the last season of Randy Edsall's first tenure as Huskies coach. Seven games into his second stint, he said he's still trying to get this group of Huskies to buy into a process that can lead to those types of wins.

"Any time you can get a win against an SEC team or any other conference that people have above you, I think it's always good for our program," Edsall said.

LOCKED IN: Missouri's junior quarterback ranks fifth in school history with 6,921 career passing yards and needs just 42 yards Saturday to move into third place behind Brad Smith and Chase Daniel. He also needs just two touchdown passes to move into third place on Missouri's career touchdown list. Over the past four games, Lock has thrown 15 touchdowns and just three interceptions while completing 64 percent of his passes for 1,291 yards.

LONG HALL: Tigers receiver Emanuel Hall comes into the game averaging more than 28 yards per catch, tops in the country. His 454 receiving yards are second on the team behind J'Mon Moore (580), who averages just under 19 yards per catch. They will look to get behind a UConn secondary that features seven freshmen and sophomores on the two-deep and has given up at least 350 yards passing in all but one game this season.

SAFETY VIOLATION: UConn will be lacking some depth at safety after the suspension of sophomore John Robinson IV for two games. Robinson was arrested early Sunday morning on campus on a drunken driving charge. Robinson has played sparingly, recording two tackles in three games this season.