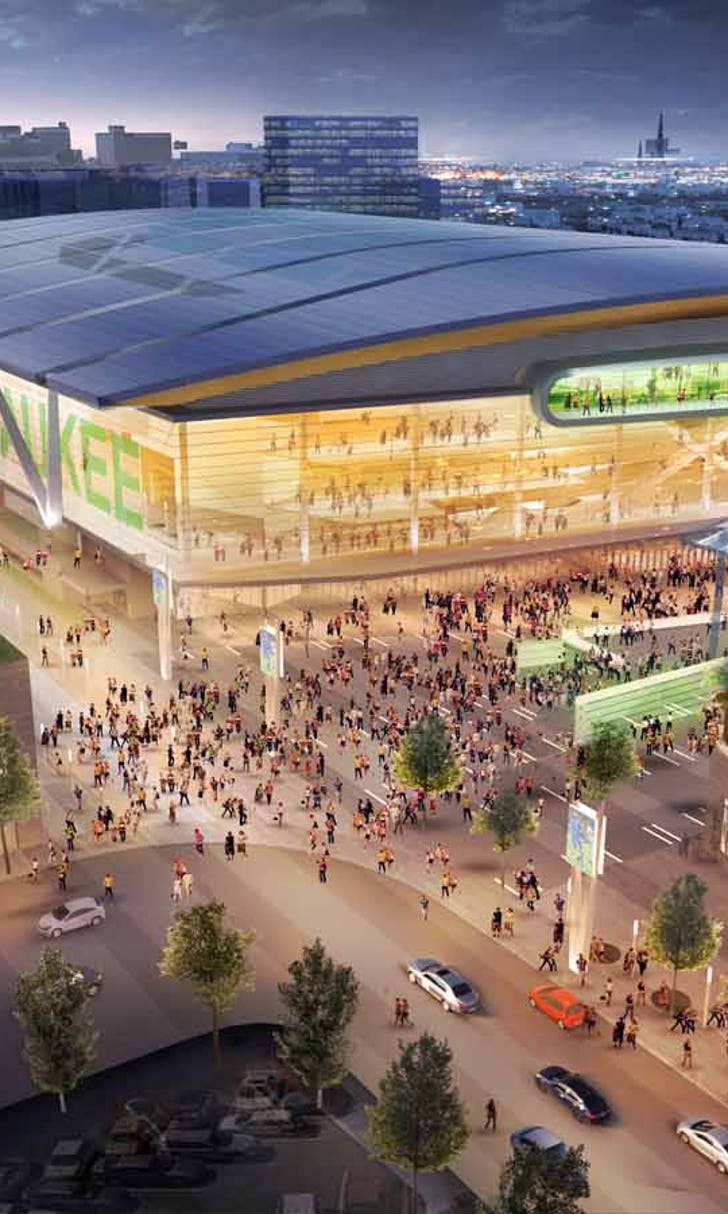 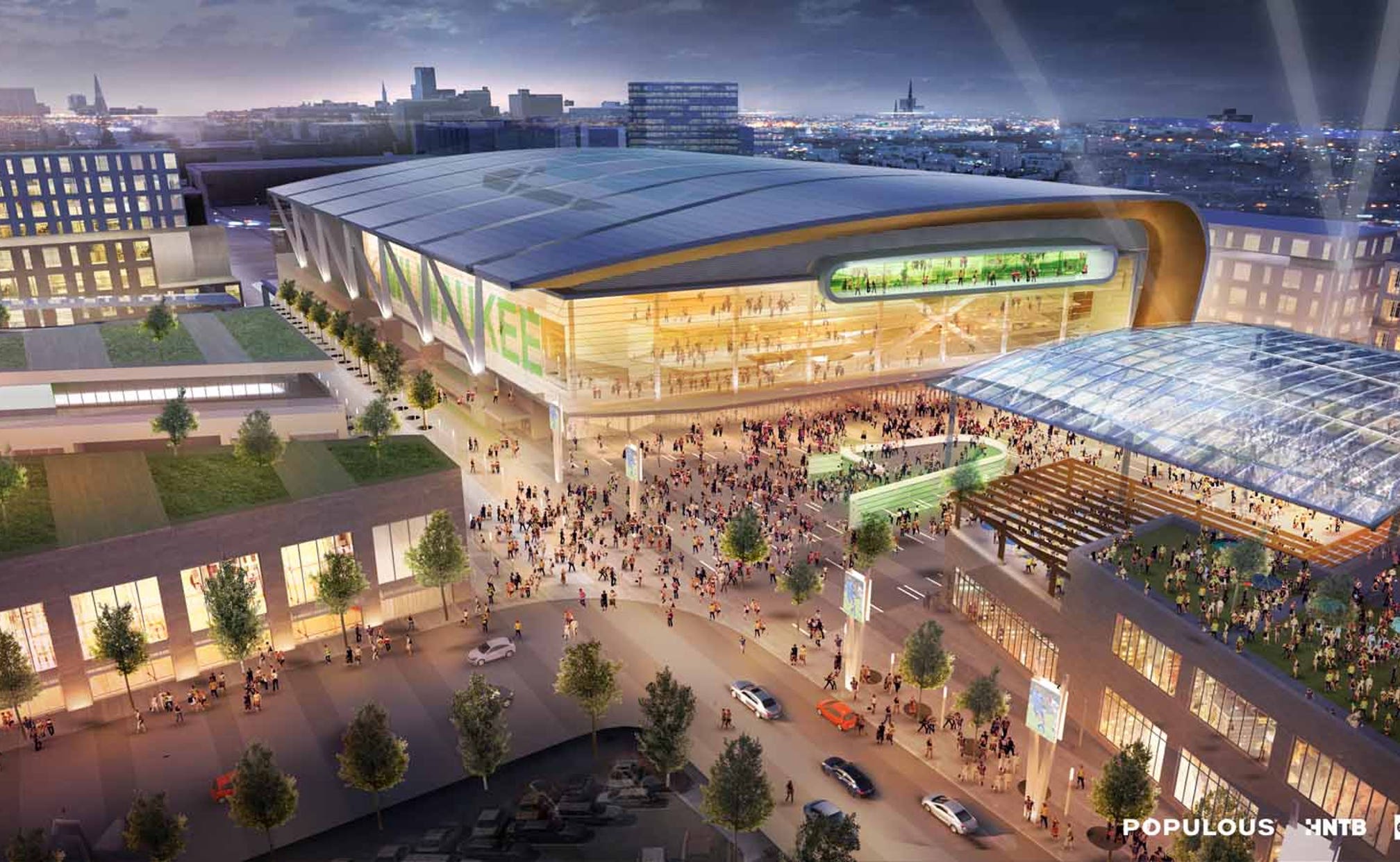 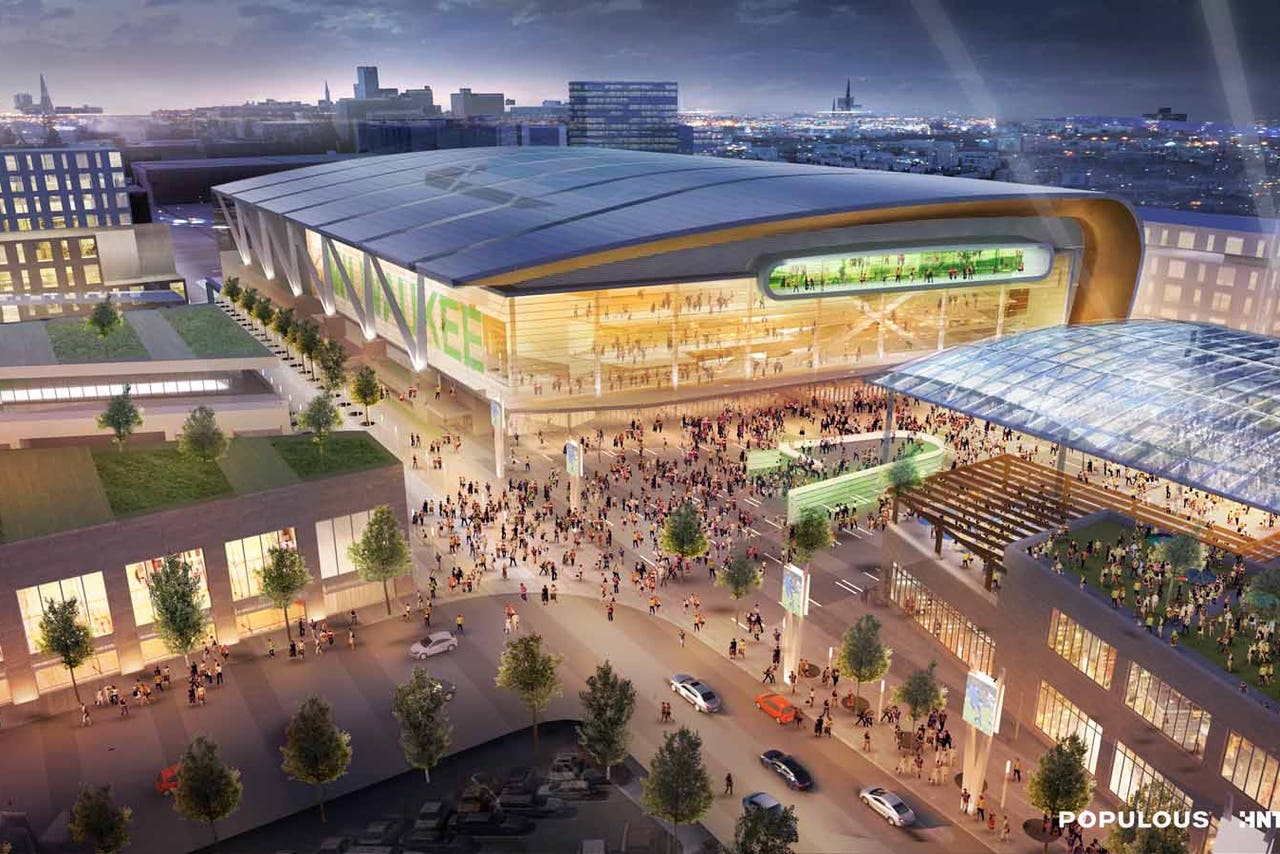 MILWAUKEE -- A city council in Milwaukee on Tuesday approved its piece of the $250 million public financing package that will fund half of a new Milwaukee Bucks arena.

In a 12-3 vote, members of the Common Council agreed to spend $47 million in city taxpayer money to help build an arena to replace the 27-year-old BMO Harris Bradley Center in downtown Milwaukee. The state and Milwaukee County have already approved their portions of the $250 million in public financing for the $500 million arena.

Bucks president Peter Feigin called it a "historic day for Milwaukee and Wisconsin, and the culmination of months of hard work."

"Today is a great day for Milwaukee," Milwaukee County Executive Chris Abele said in a statement.

The NBA team also needs council approval for the project's design, with that review likely occurring this fall, the Journal Sentinel (http://bit.ly/1WgNY1m ) reported.

The team hopes to have the arena ready by the start of the 2017-18 NBA season. But co-owner Mike Fascitelli recently called that tight timetable into question.

The first step will likely be building a new 1,243-space parking structure. The city is paying $30 million to help finance that parking structure and will split its revenue 50-50 with the Bucks.

It will replace a city-owned 1,000-space parking structure, which will be given to the Bucks. The team eventually will demolish that structure, valued at $7.4 million, and replace it with a privately financed entertainment center with restaurants, taverns and possible retail space.

The Bucks hope to begin construction work on the parking structure and arena as soon as possible, Mayor Tom Barrett said during a signing ceremony for the city financing legislation.

But other steps must first occur, including a signed lease agreement for the arena between the Bucks and the Wisconsin Center District, the public agency that will own the facility, Barrett said.

The new center district board, led by Scott Neitzel, Wisconsin Gov. Scott Walker's secretary of administration, has its first meeting scheduled for Friday.

Along with paying for the parking structure, the city will spend $17 million building a public plaza between the entertainment center and the new arena, which will be built just north of BMO Harris Bradley Center.

Supporters said the city's role in financing the parking structure and plaza amount to investments that will keep the Bucks in Milwaukee.

But Alderman Mark Borkowski, who voted no, said the city's high poverty rate raised questions about whether Milwaukee could afford to spend $47 million on the project.

"I hope that this does not bankrupt the city," Borkowski said.