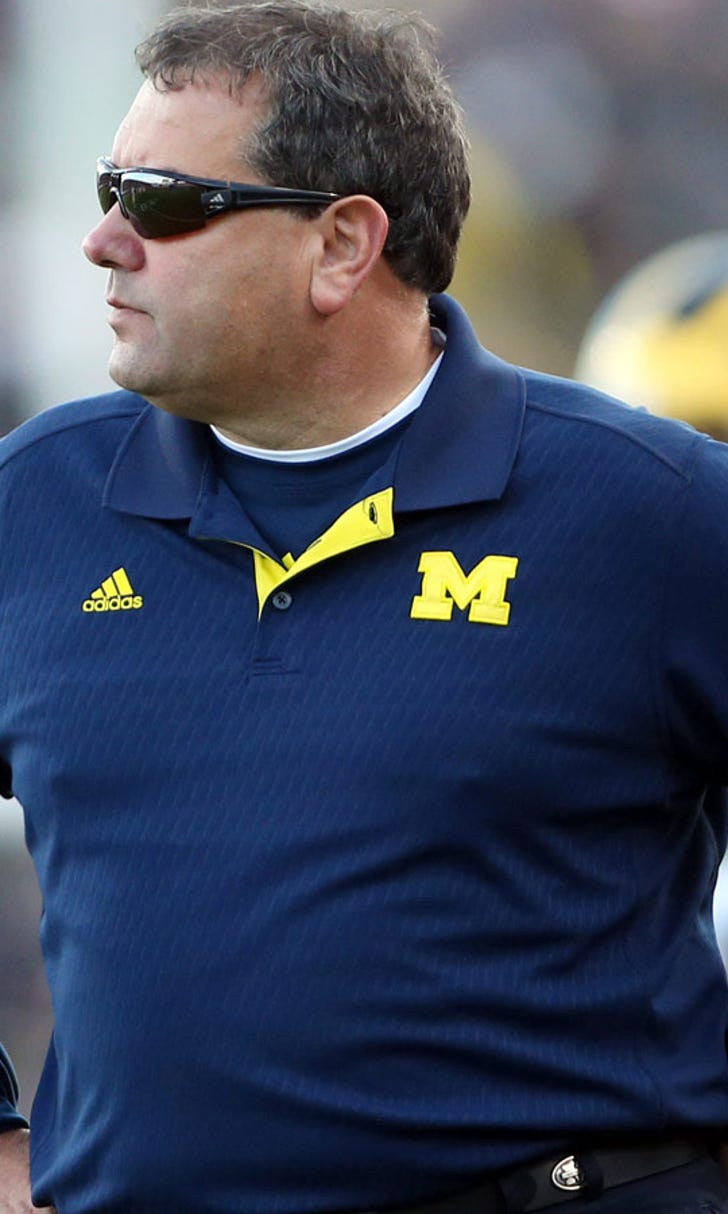 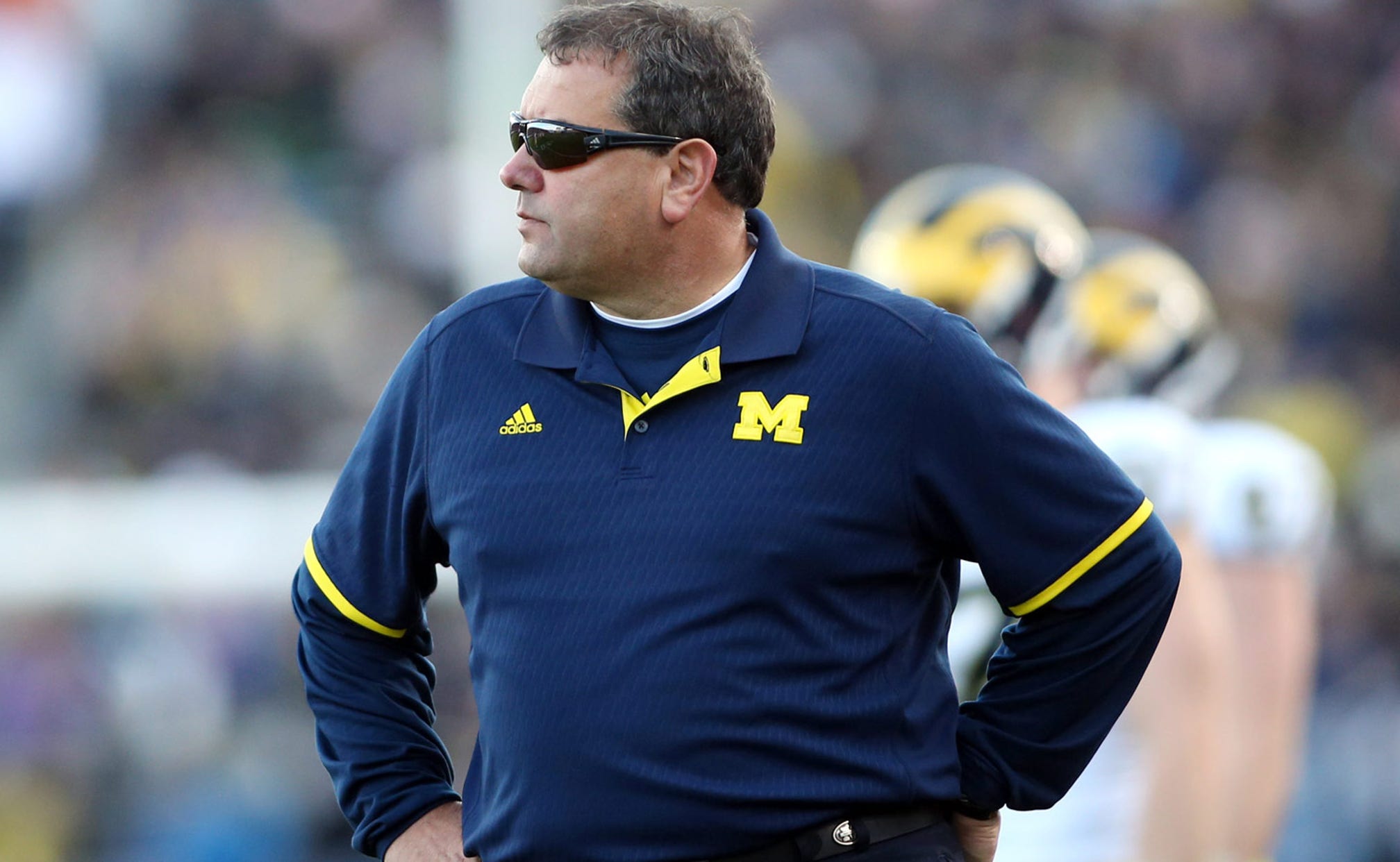 Michigan interim AD: Hoke will be evaluated at season's end

Hackett, who's been on the job "around 25 days," touched upon a myriad topics before the final home football game of the season, including the status of coach Brady Hoke.

Hackett said that university president Mark Schlissel has delegated the evaluation of the football team to him.

Hackett said he's impressed with the way Michigan's players and coaches have handled this season's adversity -- playing and coaching hard -- and several times reiterated that he'll evaluate Hoke at the end of the season.

So whether "the end of the season" is after next week's finale at Ohio State or sometime in December or January, remains to be seen.

Either way, Hackett was complementary of Hoke on Saturday.

"We have a football coach who has a long-lived history of being a good football coach," Hackett said. "He has won at many places. He won here, and he knows that we're not where we need to be right now.

"Brady will tell you that. I don't have to point that out to him. I've had a number of meetings with Brady, and I've really enjoyed the time talking to him because I learn more and more of what he's had to address and deal with."

Hackett went on to say that all the variables and complex situations a coach has to manage aren't always obvious to fans.

"There's always two stories: what our fans see, the product on the field. And there's things they don't see that they (the coaches) have to manage through," Hackett said. "In Brady's case, the progress we're making in academics is the best in recent times, so he's managing that.

"The kind of values he stands for really matters in a football program. He's managing that, and of course, he's managing with if the cornerback goes down or someone can't play. And when you mix it all up, that's what defines great coaches."

Hackett compared his job and the decisions that he might have to make at Michigan as a solemn ceremony because you have a deep respect for the people involved (Hoke, in this case) and the process of going through the decision of whether you retain somebody or make a change.

In the end, Hackett asked for patience as he weeds his way through the issues at Michigan.

"The standard is not time; the standard is issues," Hackett said. "Can we go to work on important issues? I'm really excited about that."

When asked if he's interested in becoming the athletic director for the long term, Hackett said he's focused now on his immediate challenges as the interim.

The Biggest Game Of The Year
The second and third ranked teams in the nation meet on Saturday with a lot on the line. Find out the latest from FOX Bet.
3 days ago
those were the latest stories
Want to see more?
View All Stories
Fox Sports™ and © 2020 Fox Media LLC and Fox Sports Interactive Media, LLC. All rights reserved. Use of this website (including any and all parts and components) constitutes your acceptance of these Terms of Use and Updated Privacy Policy. Advertising Choices. Do Not Sell my Personal Info