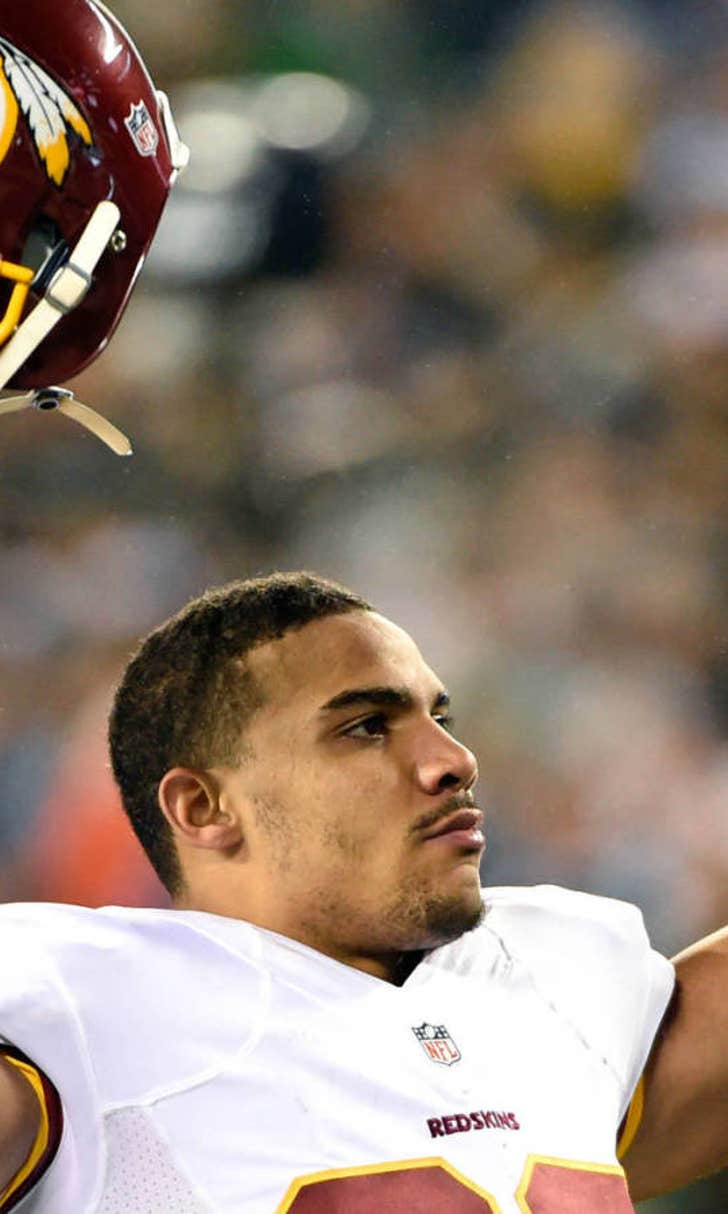 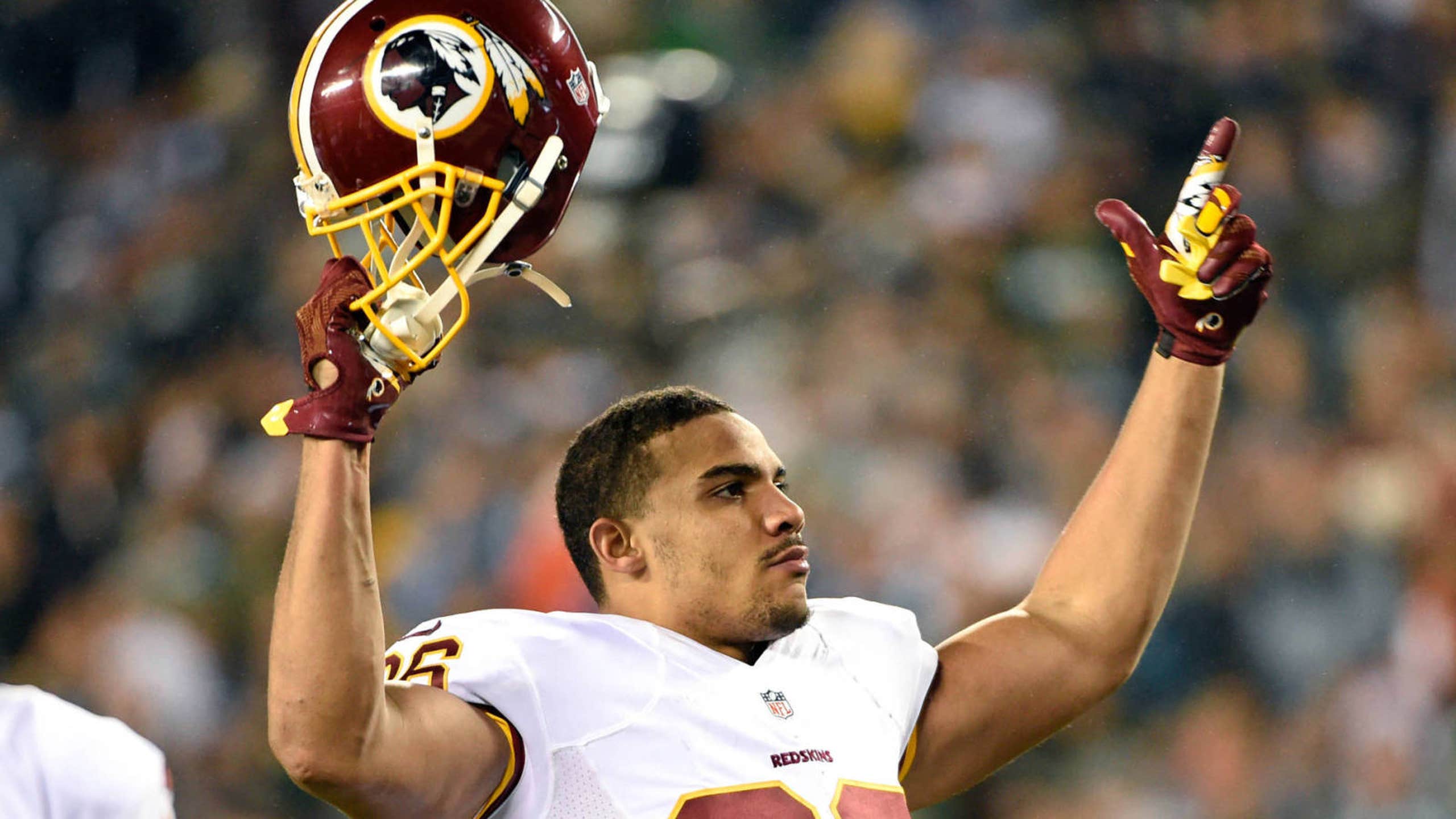 The gap is slowly closing between Gronk and the field. Three other tight ends joined Gronkowski with at least 1,000 receiving yards. Last year, Jordan Reed scored only nine fewer fantasy points than Gronkowski. Tyler Eifert led all TEs with 13 touchdowns (Gronk had 11).

Greg Olsen finished with 26 fantasy points less than Gronk in 2015, but defenses knew that Olsen was the primary target in Carolina. With Kelvin Benjamin returning from a torn ACL, the attention should focus more on him and less on the reliable TE. Delanie Walker also had a tremendous season in 2015. He set career-highs in yards (1,088), receptions (94), and targets (133).

Members Only
How far would a win over Tom Brady go toward cementing Aaron Rodgers' legacy? Skip and Shannon have differing opinions.
18 hours ago

Playing Catch-Up
Lamar Jackson and the Ravens crashed out of the playoffs again. Is a true No. 1 receiver the answer to their postseason woes?
23 hours ago