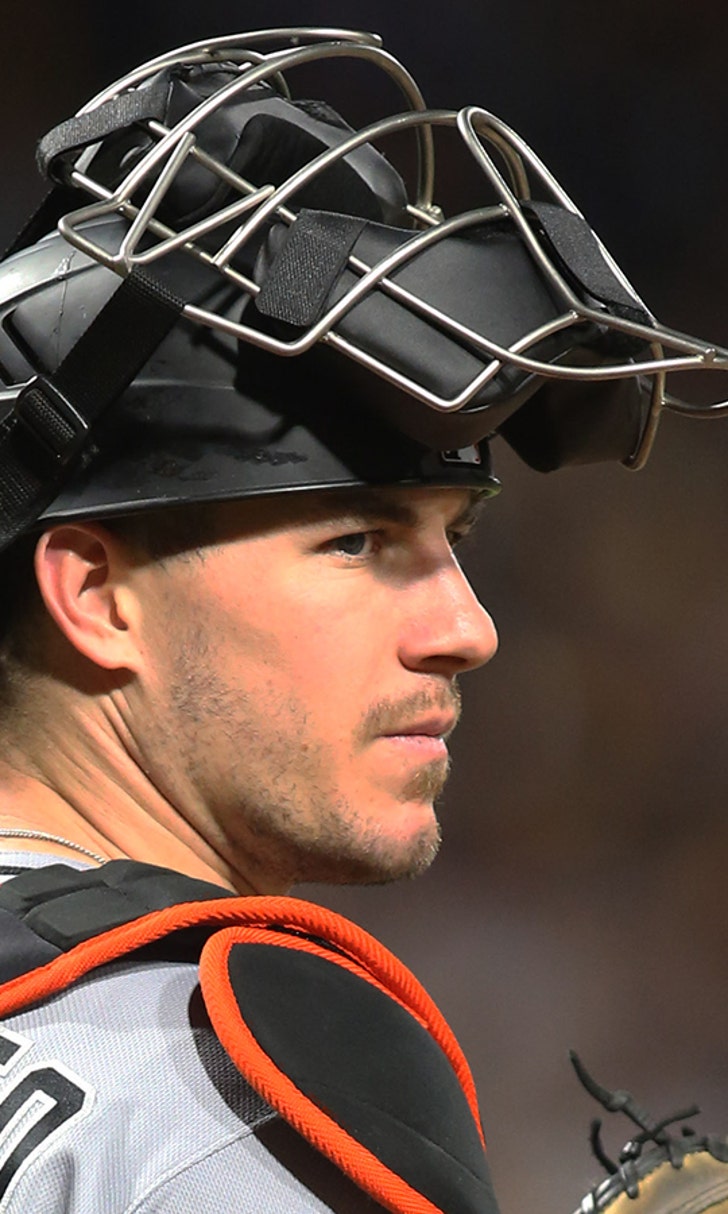 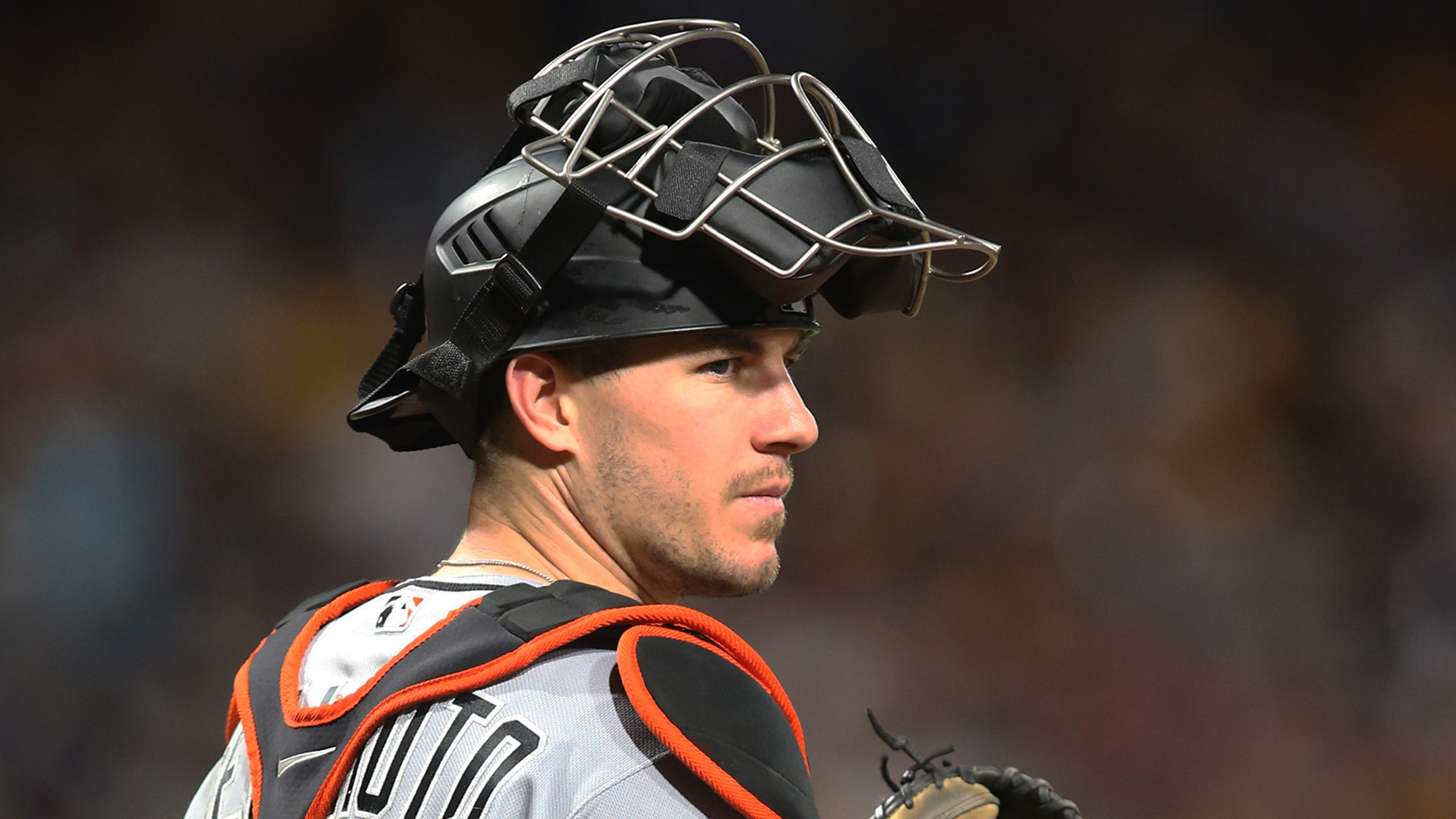 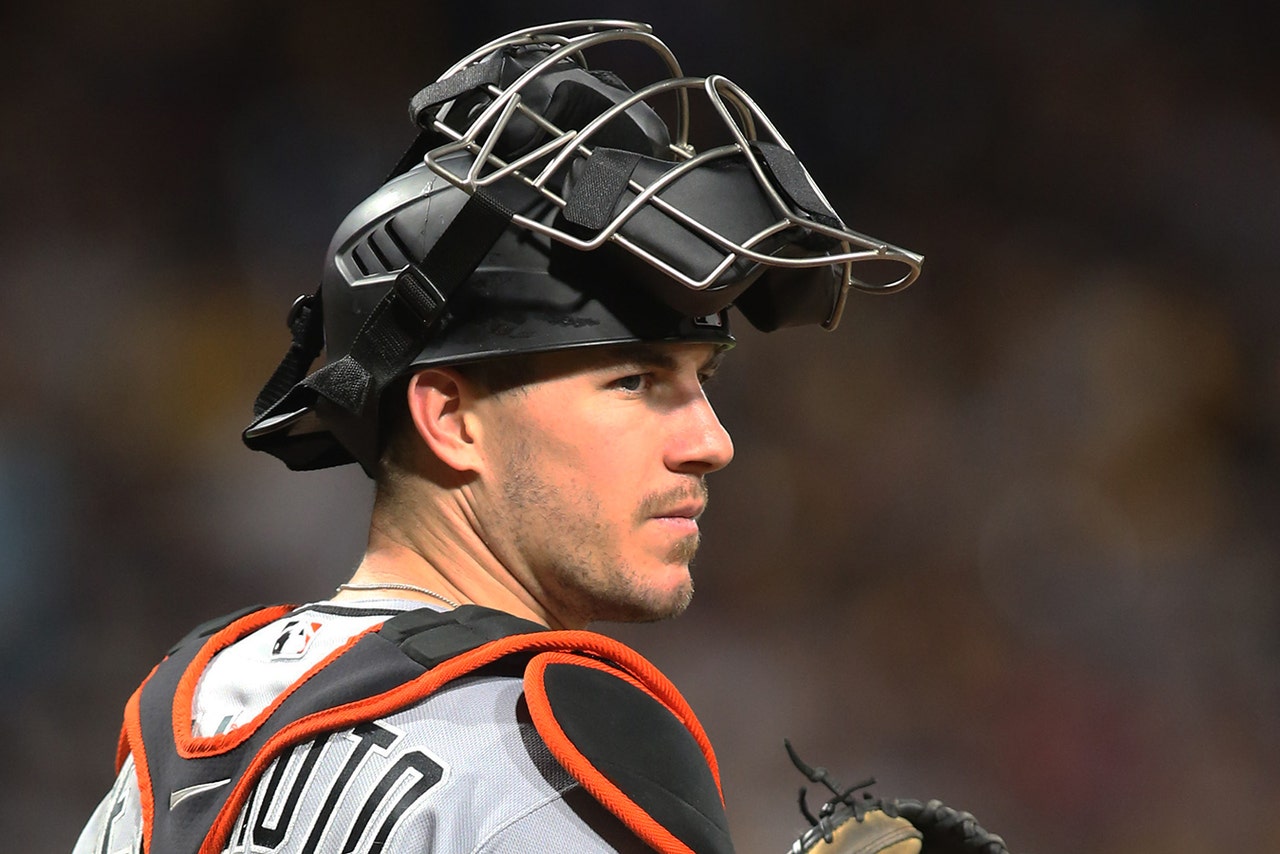 Along with Alfaro, the Marlins acquired highly regarded pitchers Sixto Sanchez and Will Stewart.

Realmuto had been with the Marlins longer than any other current player. In October, his agent, Jeff Berry, said Realmuto informed the Marlins he wouldn't sign a long-term contract with them and predicted the catcher would be with a different team by spring training.

Miami's current rebuilding project will probably continue for several years under CEO Derek Jeter, whose group bought the team after the 2017 season.