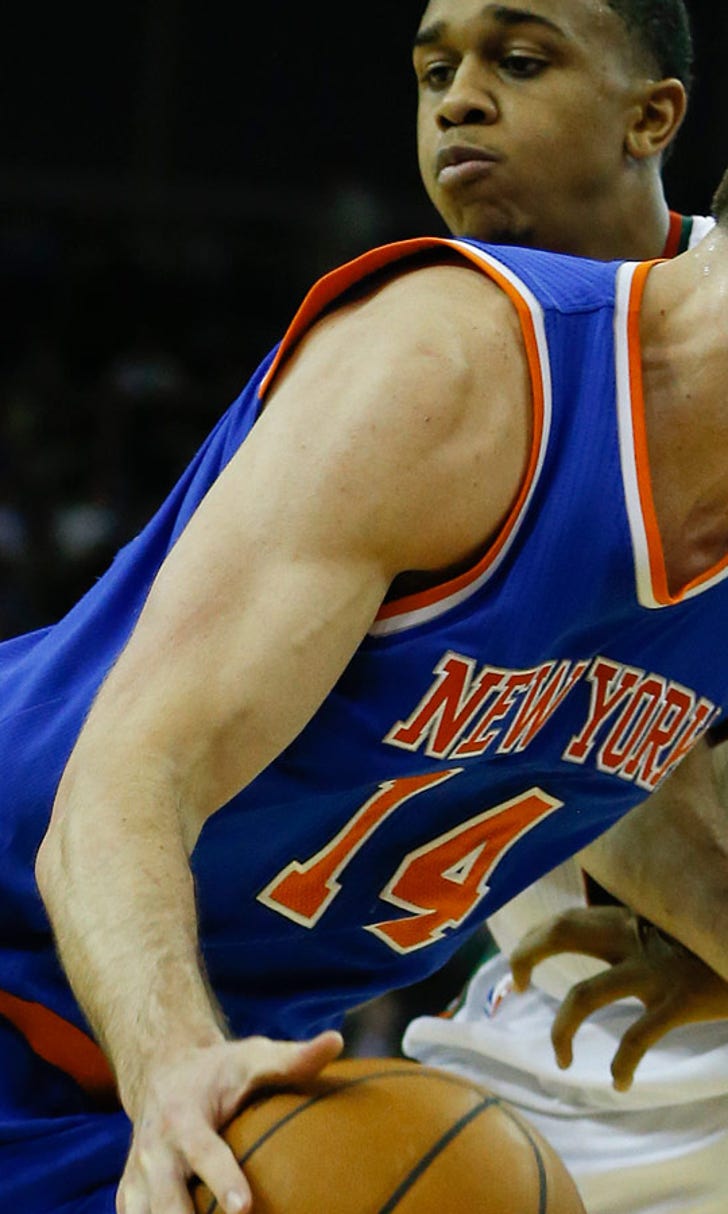 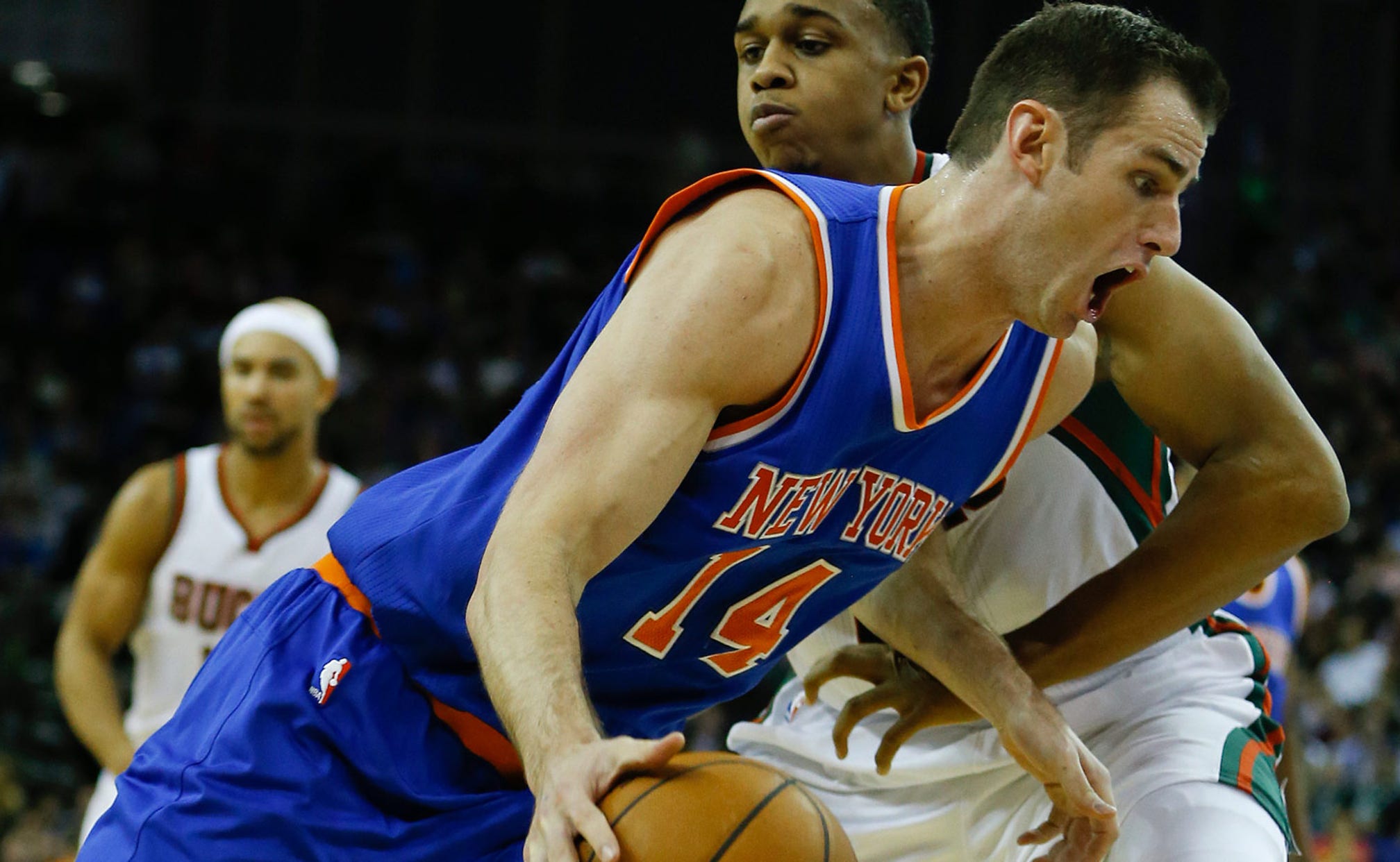 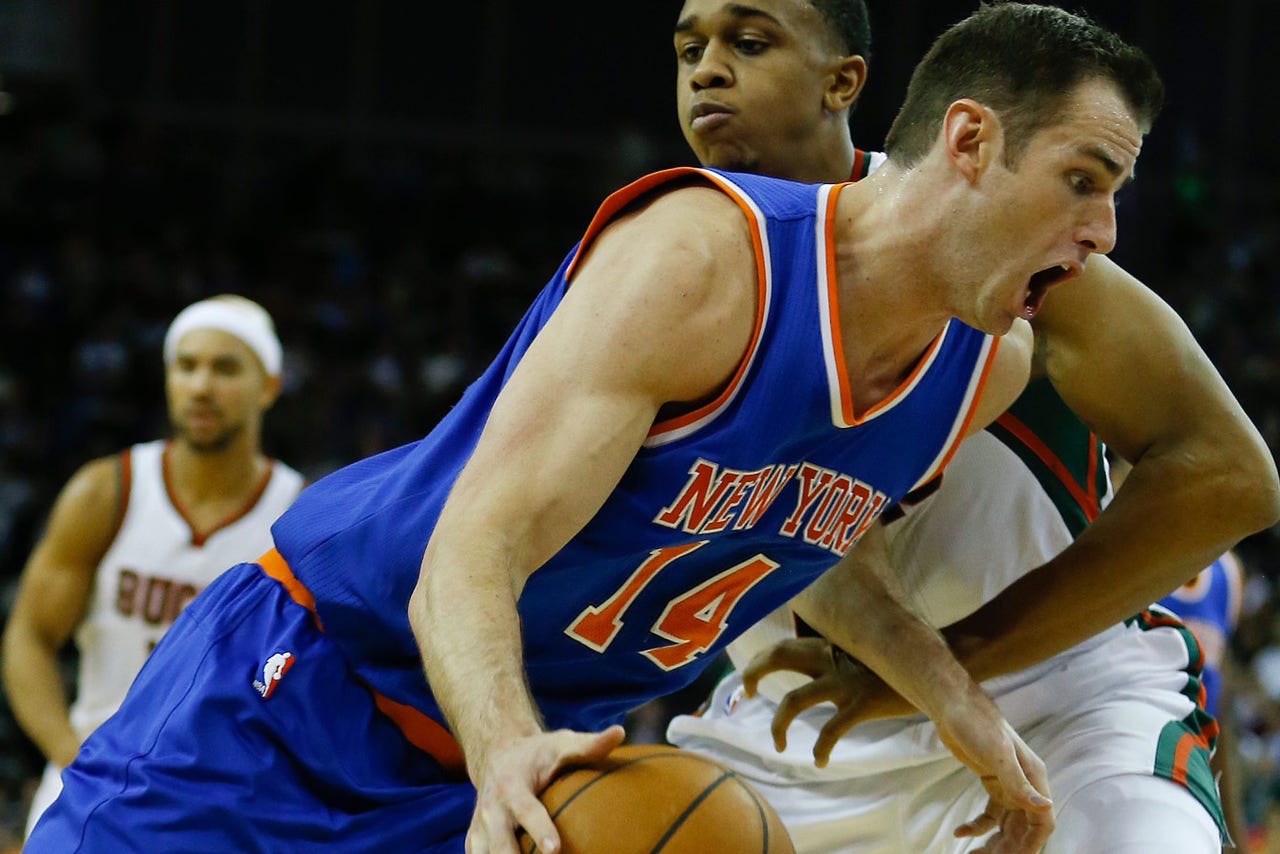 The Orlando Magic have reached agreement with Jason Smith according to Priority Sports, the agency which represents the forward/center. According to multiple reports, the deal will be for one year at $4.5 million.

Congrats to @JasonSmith014 on your brand new contract with the @OrlandoMagic! Could not be more excited for you #PureMagic

In addition to the Knicks, Smith has played for the Philadelphia 76ers and New Orleans Hornets/Pelicans in his seven-year career. He averaged a career-high 9.9 ppg in 40 games during the 2011-12 season for New Orleans, while his career high for rebounds (5.8) came during the 2013-14 season over 31 games, also for New Orleans.

Smith ostensibly replaces Kyle O'Quinn on the Magic roster. O'Quinn, a restricted free agent, will be dealt to the Knicks in a sign-and-trade after agreeing to a reported four-year, $16 million deal with New York. 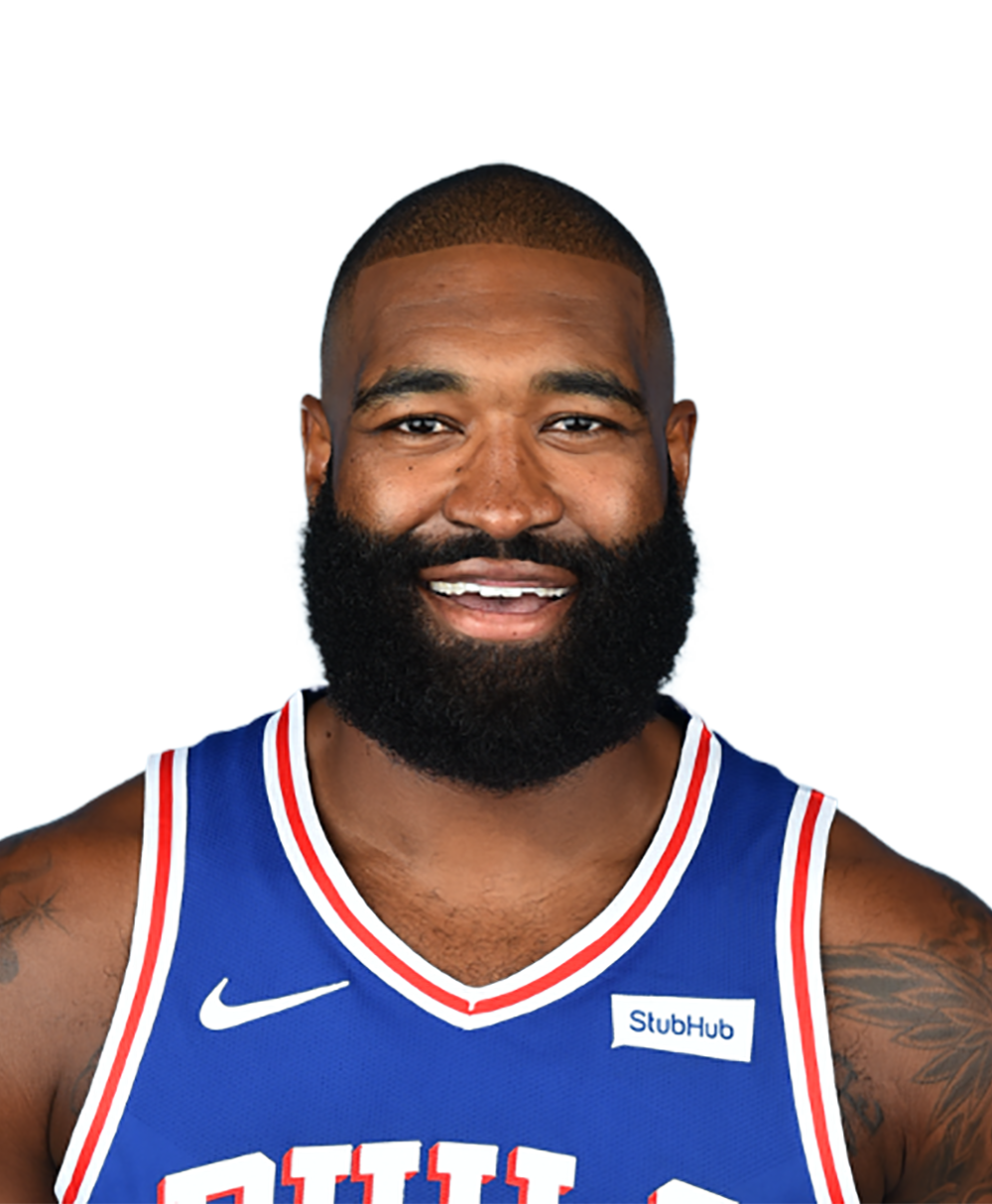