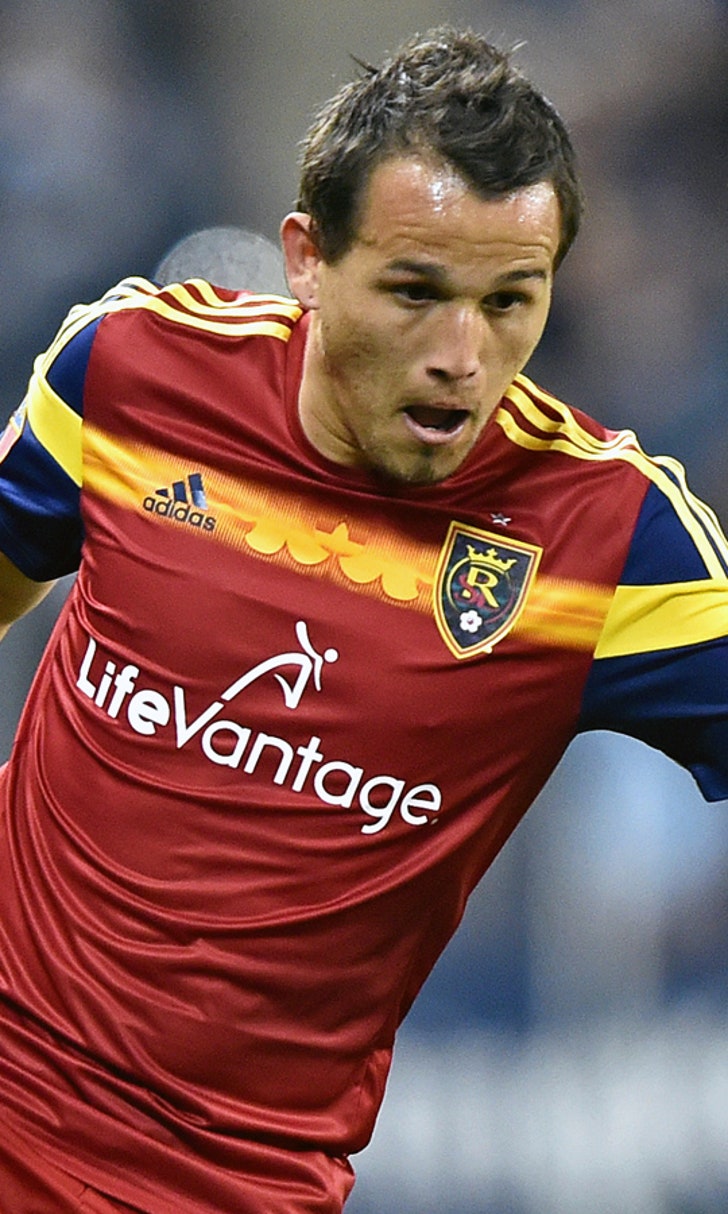 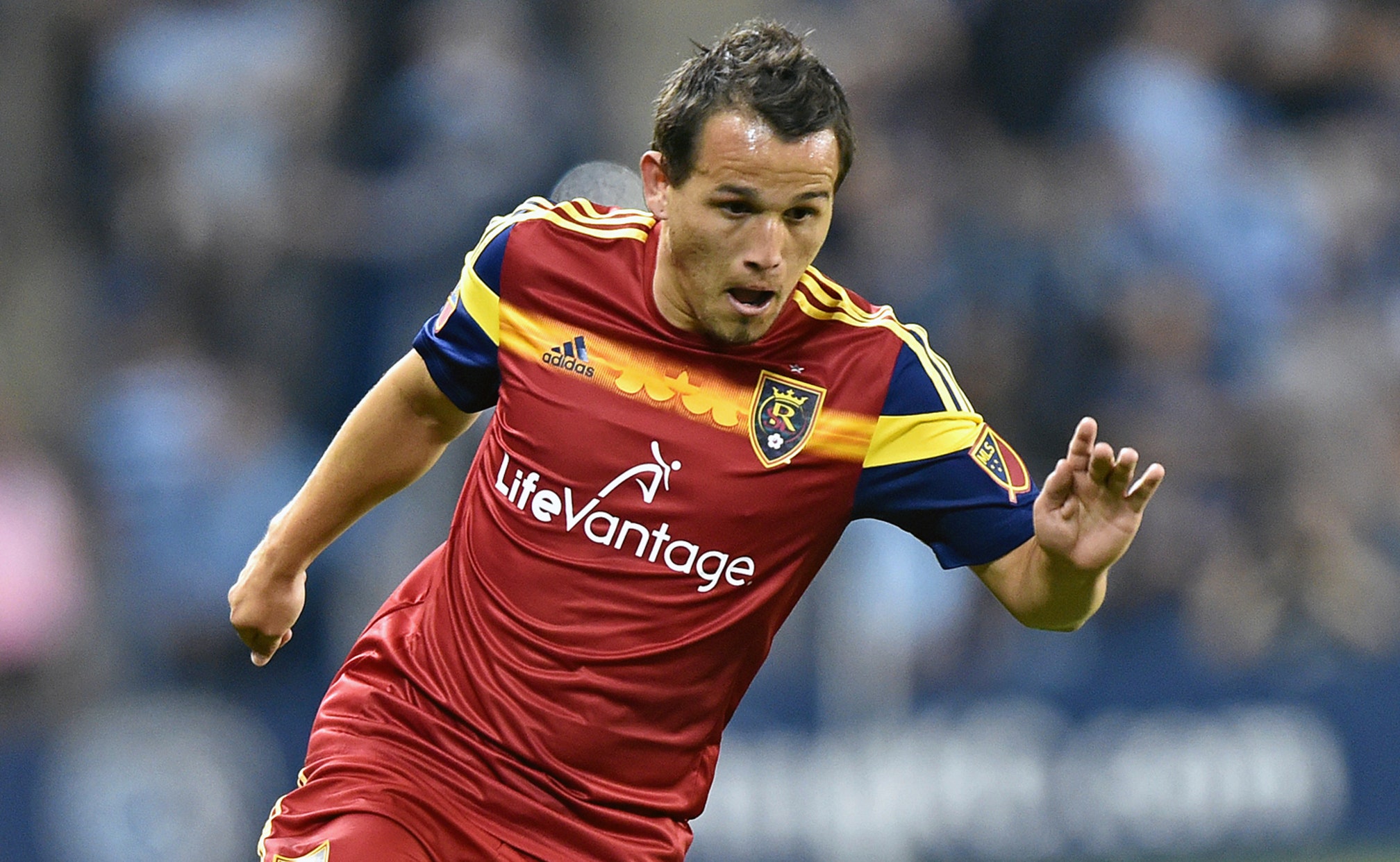 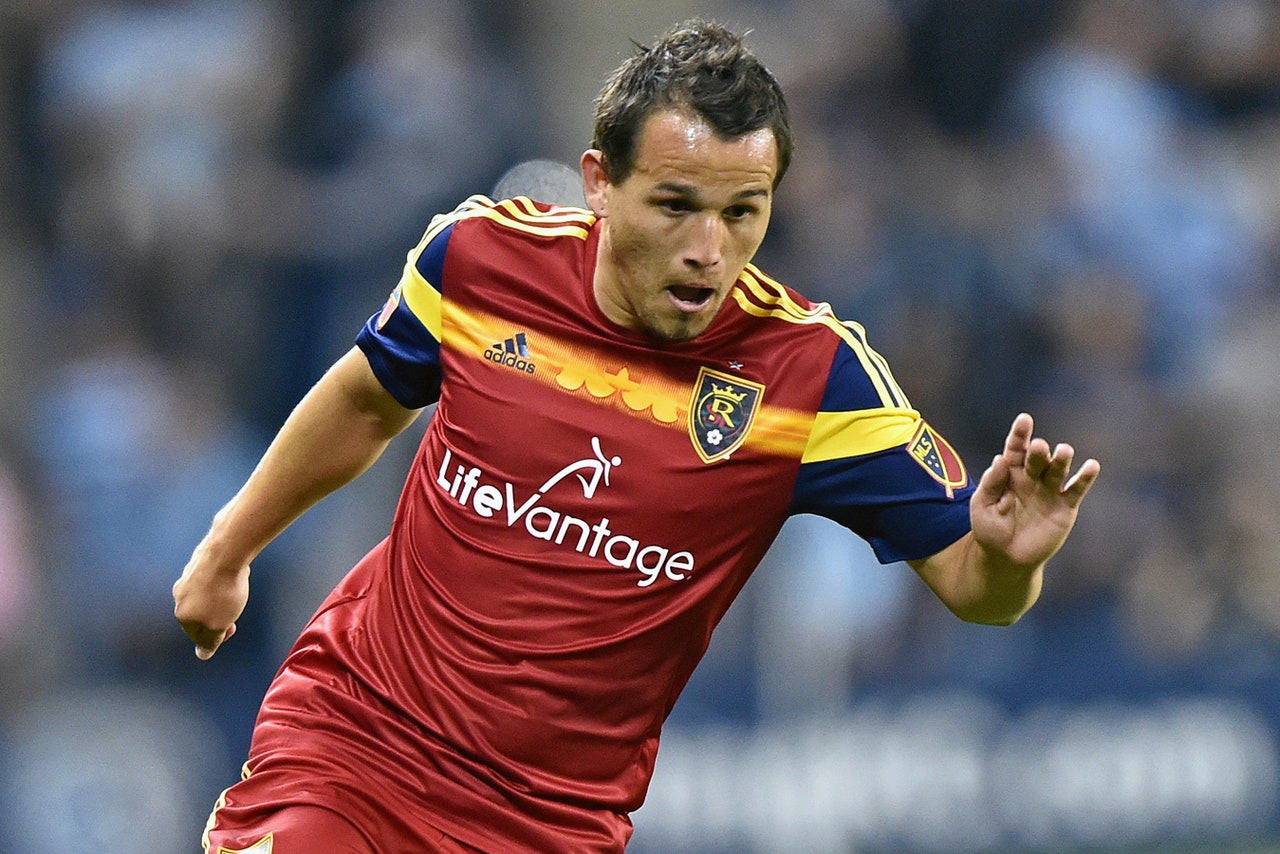 United States under-23 midfielder Luis Gil is on his way to Mexico after signing a three-year contract with Querétaro on Wednesday.

Gil opted to move to Gallos Blancos on a free transfer after spending the past six seasons with Real Salt Lake. The promising 22-year-old midfielder made 134 regular-season appearances for the Claret and Cobalt and started in the MLS Cup defeat to Sporting Kansas City two years ago, but he drifted in and out of the starting XI in 2015 and used the expiration of his contract to contemplate other options to continue his career.

Several Liga MX clubs expressed interest in Gil’s services over the past few years, but Victor Manuel Vucetich’s side ultimately secured his signature on a long-term contract.

“I’m excited to take the next step in my professional career with Querétaro,” Gil said in a statement released by his agent. “I am always looking to improve and feel this move will expose me to a different style of play that will keep me moving forward. Real Salt Lake, Jason Kreis and MLS gave me the opportunity to start my professional career, and an environment where I could succeed. I will always be grateful to them.”

Gil faces a fight to carve out playing time with Gallos Blancos, but the upheaval in the squad after the conclusion of the Clausura offers him a potential chance to impress.

Gil is the latest MLS player to leave the league and sign with a Liga MX club this winter. Omar Gonzalez (Pachuca), Luis Silva (Tigres UANL) and Jorge Villafaña (Santos Laguna) have already signed for other Mexican clubs ahead of the Clausura.

Liga MX
share story
those were the latest stories
Want to see more?
View All Stories
Fox Sports™ and © 2020 Fox Media LLC and Fox Sports Interactive Media, LLC. All rights reserved. Use of this website (including any and all parts and components) constitutes your acceptance of these Terms of Use and Updated Privacy Policy. Advertising Choices. Do Not Sell my Personal Info