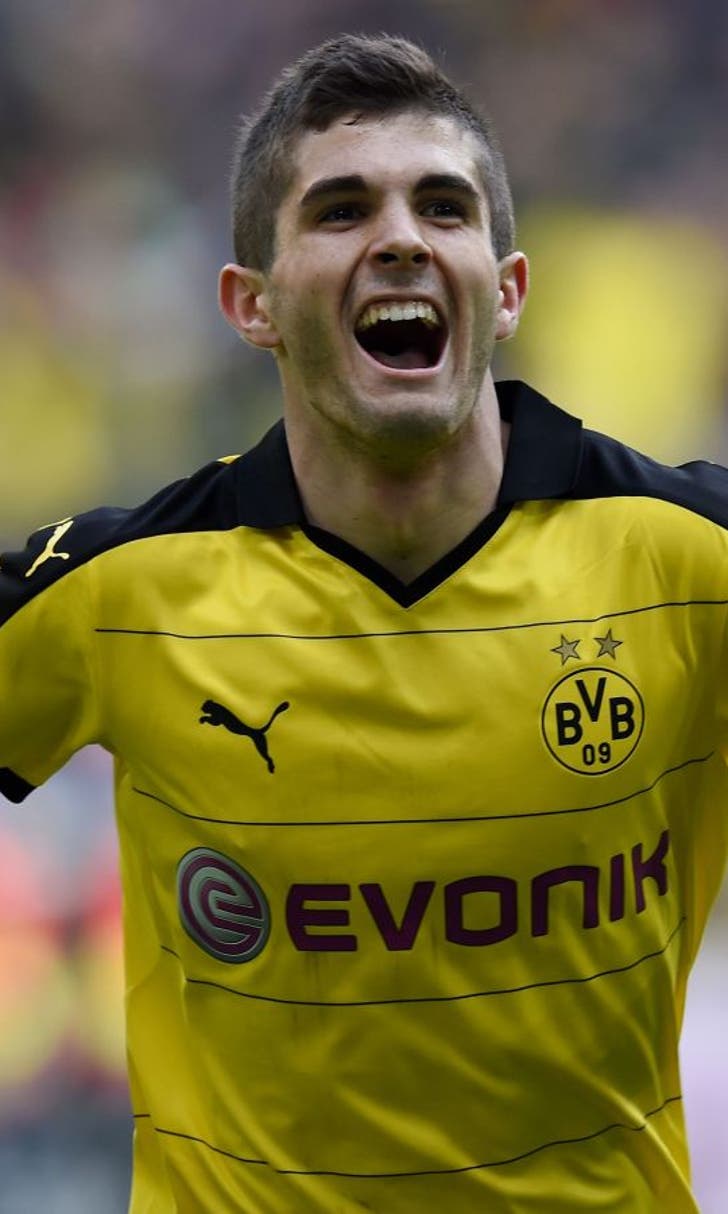 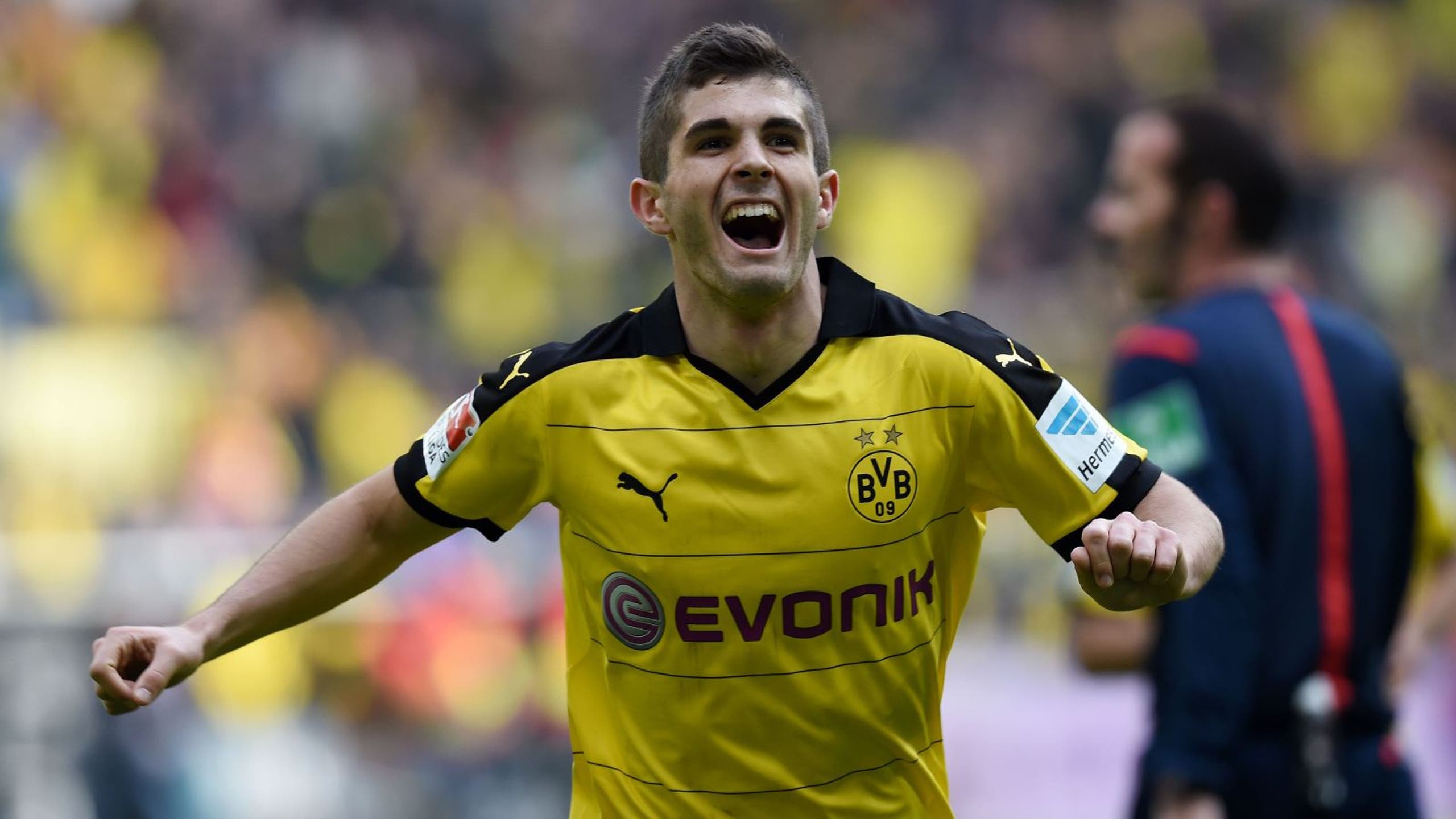 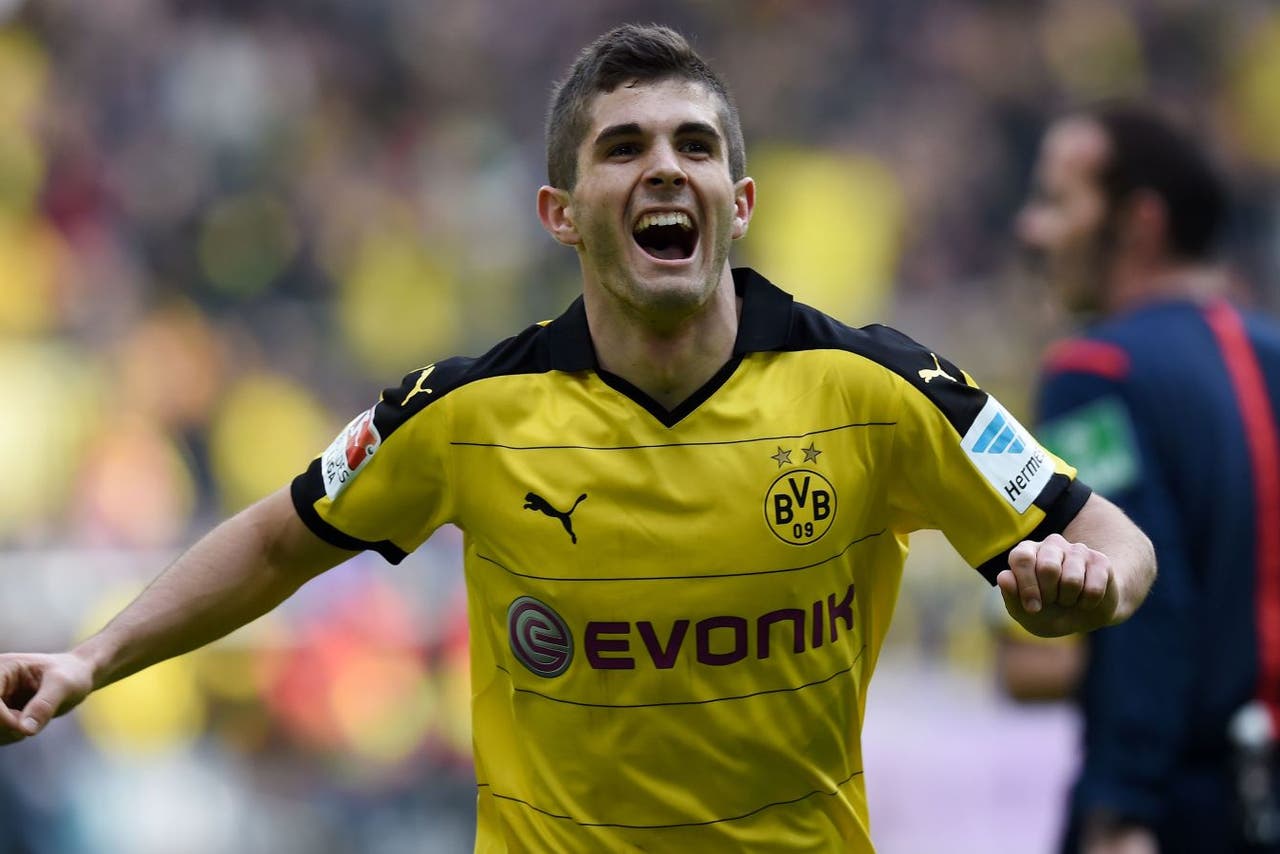 Ryan Giggs is a shock target for Celtic after the news Ronny Deila will leave in the summer.

A harsh email from Aston Villa owner Randy Lerner led to the sudden resignations of board members David Bernstein and Mervyn King.

Victor Wanyama is hoping Spurs come back in for him this summer as he stalls on a Southampton deal.

Celtic have put Roy Keane and David Moyes at the top of their list of potential replacements for Ronny Deila.

Brendan Rodgers wants assurances over a transfer kitty before making a return to Swansea City.

Bournemouth hope to make Reading midfielder Oliver Norwood their first signing for next season - the Northern Ireland international could cost them £3m.

Bolton have failed in their attempt to lure Northampton manager Chris Wilder to the Macron Stadium.

Antonio Conte is planning major changes to Chelsea's style of play and is considering bringing in five European stars.

Sean Dyche has cooled his interest in taking over at Aston Villa after the latest boardroom changes.

Miguel Layun is expected to return to Watford this summer, with Porto not expected to turn his loan move into a permanent one.

Chris Hughton will make a move for Fulham striker Ross McCormack if he guides Brighton into the Premier League.

Newcastle will beg Rafa Benitez to stay even if they are relegated to the Championship.

Manchester City still want to sign Athletic Bilbao defender Aymeric Laporte despite a broken leg ruling him out until August.