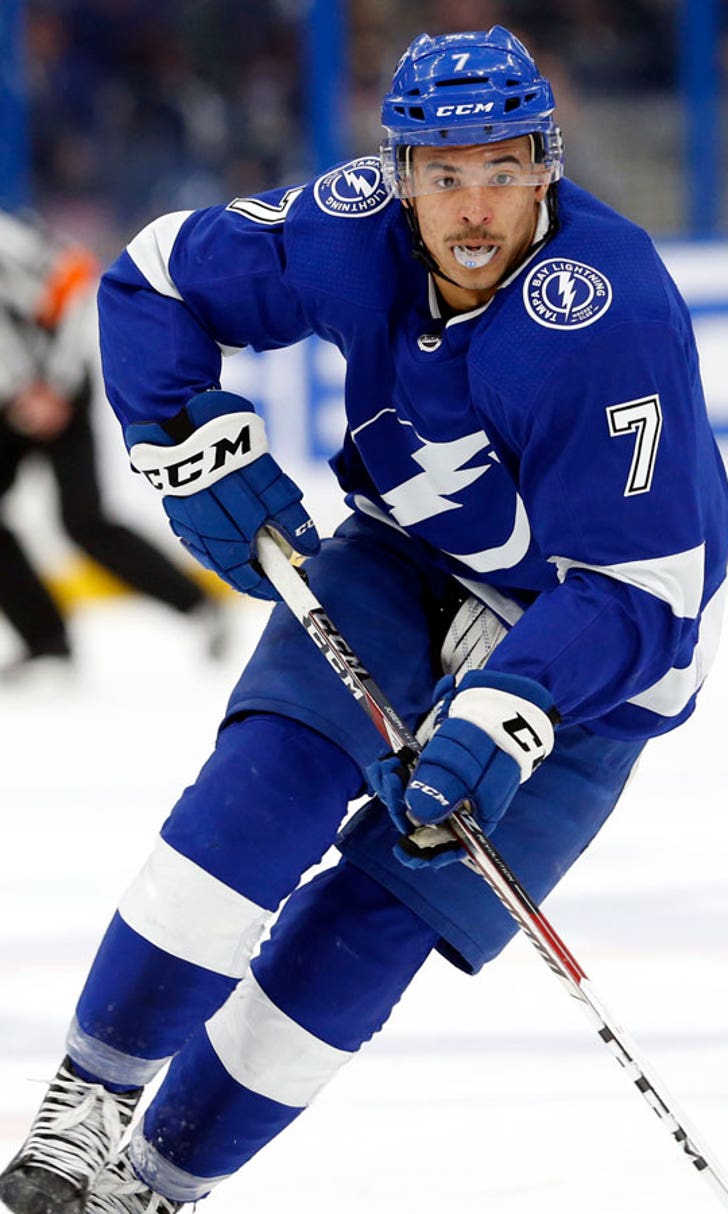 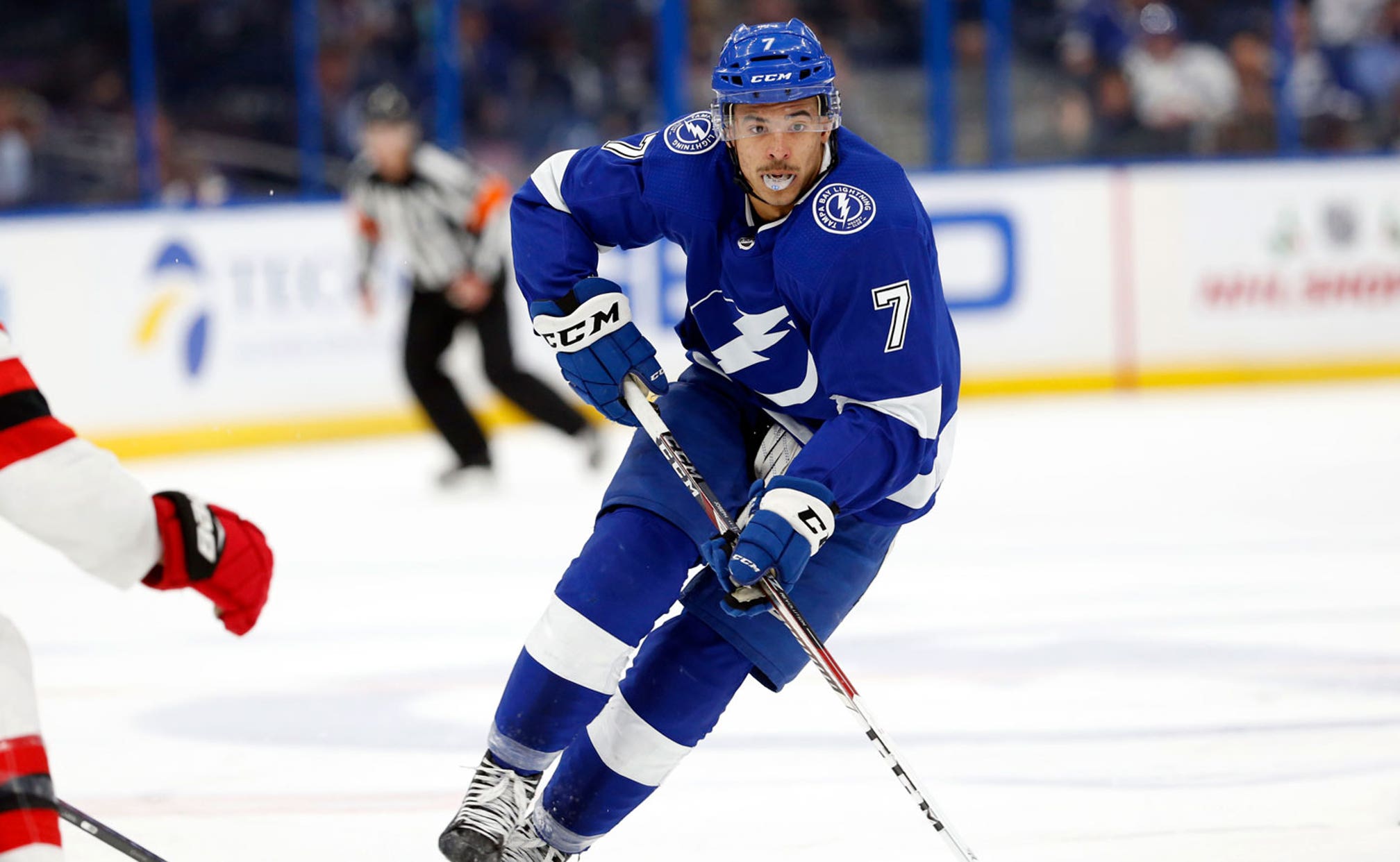 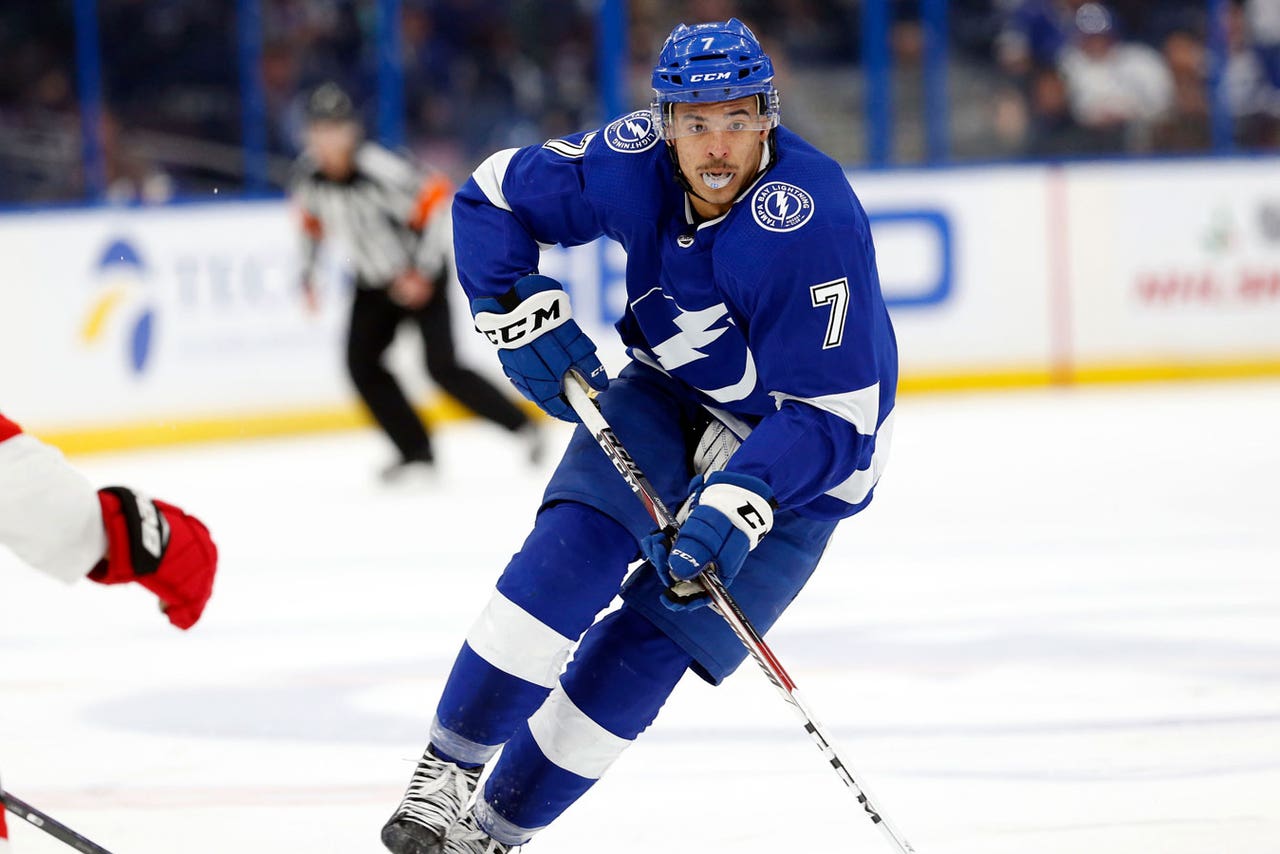 Joseph, 22, has skated in 51 games with the Lightning this season, recording 13 goals and 20 points to go along with 14 penalty minutes and a plus-6 rating. The Laval, Quebec native ranks tied for fourth among all NHL rookies for goals and is tied for 12th for points. Joseph made his NHL debut on October 6, 2018 and netted his first NHL goal on November 4 against Ottawa.

The 6-foot-1, 190-pound forward played 70 games with the Crunch during the 2017-18 season, registering 15 goals and 53 points. Joseph led the Crunch for points and assists. He also represented Team Canada at the World Jr. Championships in 2017, helping his native country win the Silver Medal.

Joseph was originally drafted by the Lightning in the fourth round, 120th overall, at the 2015 NHL Draft.