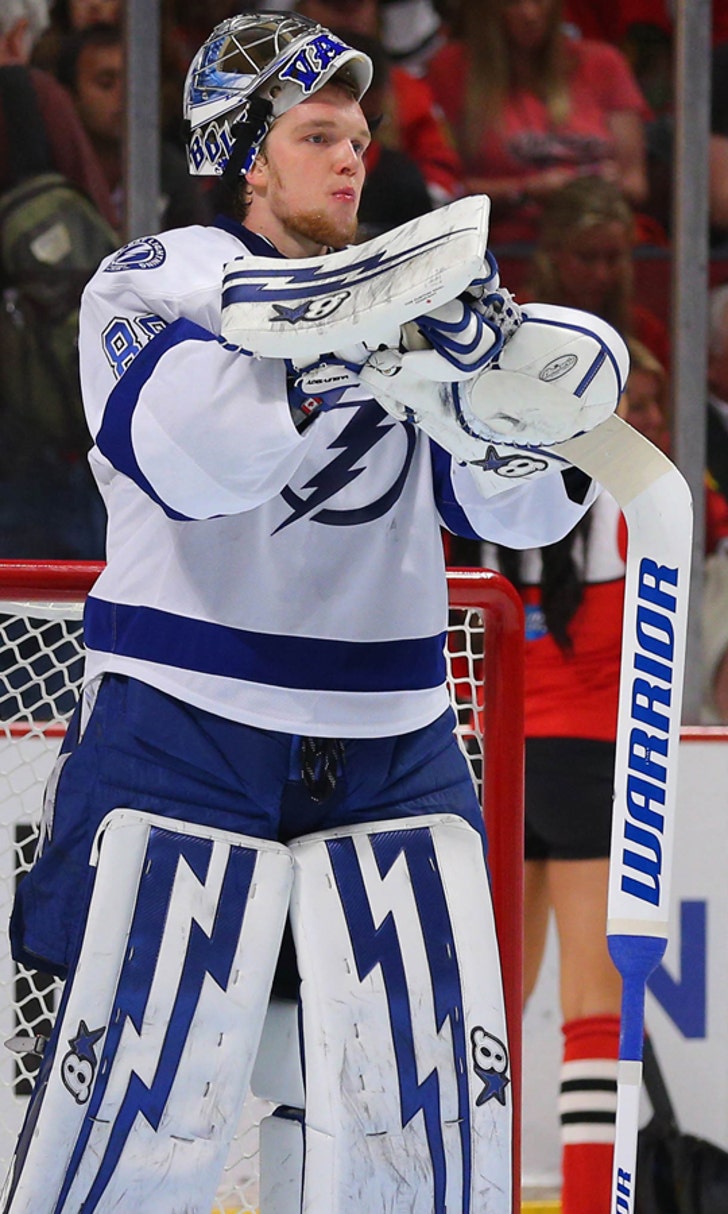 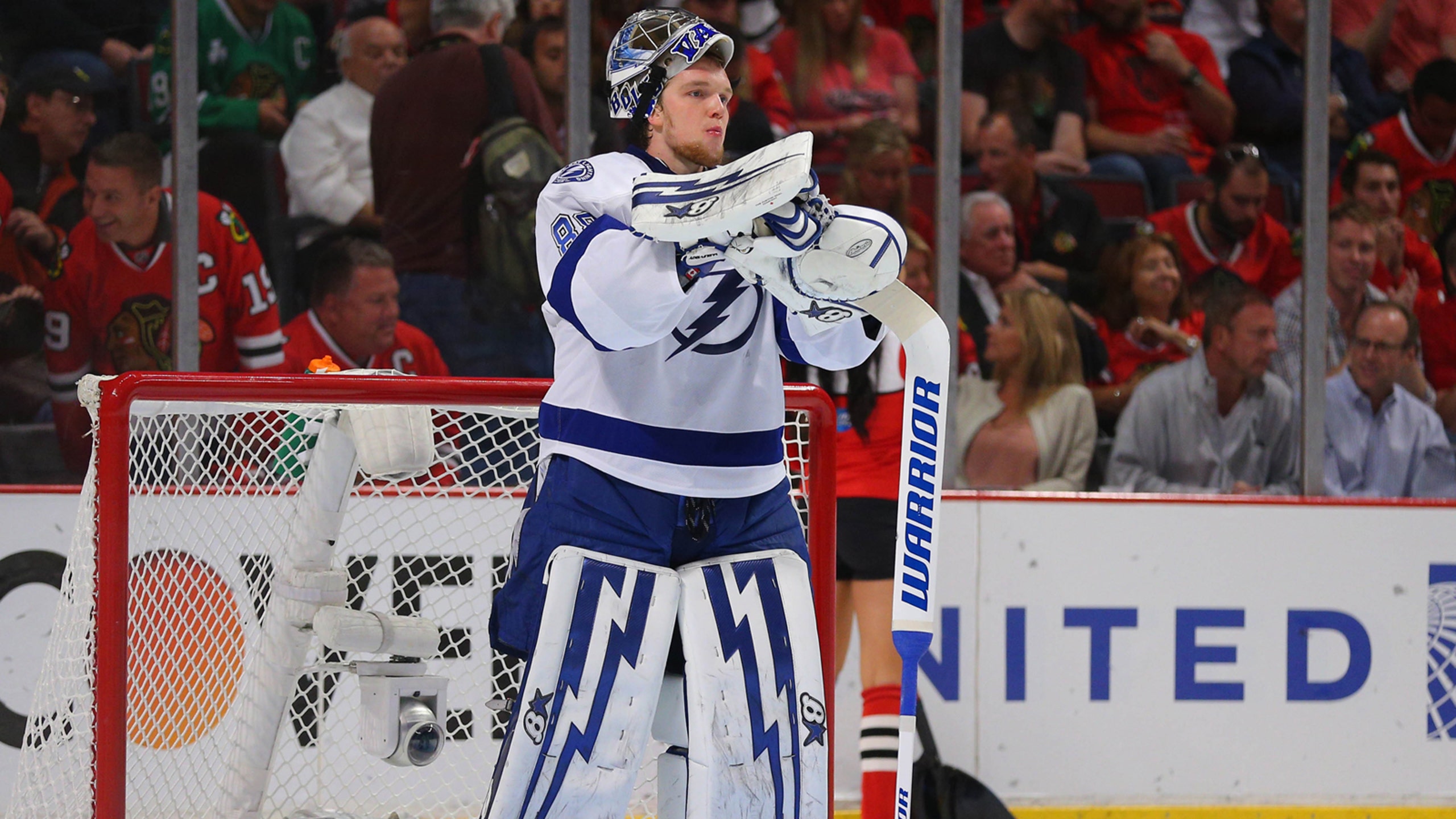 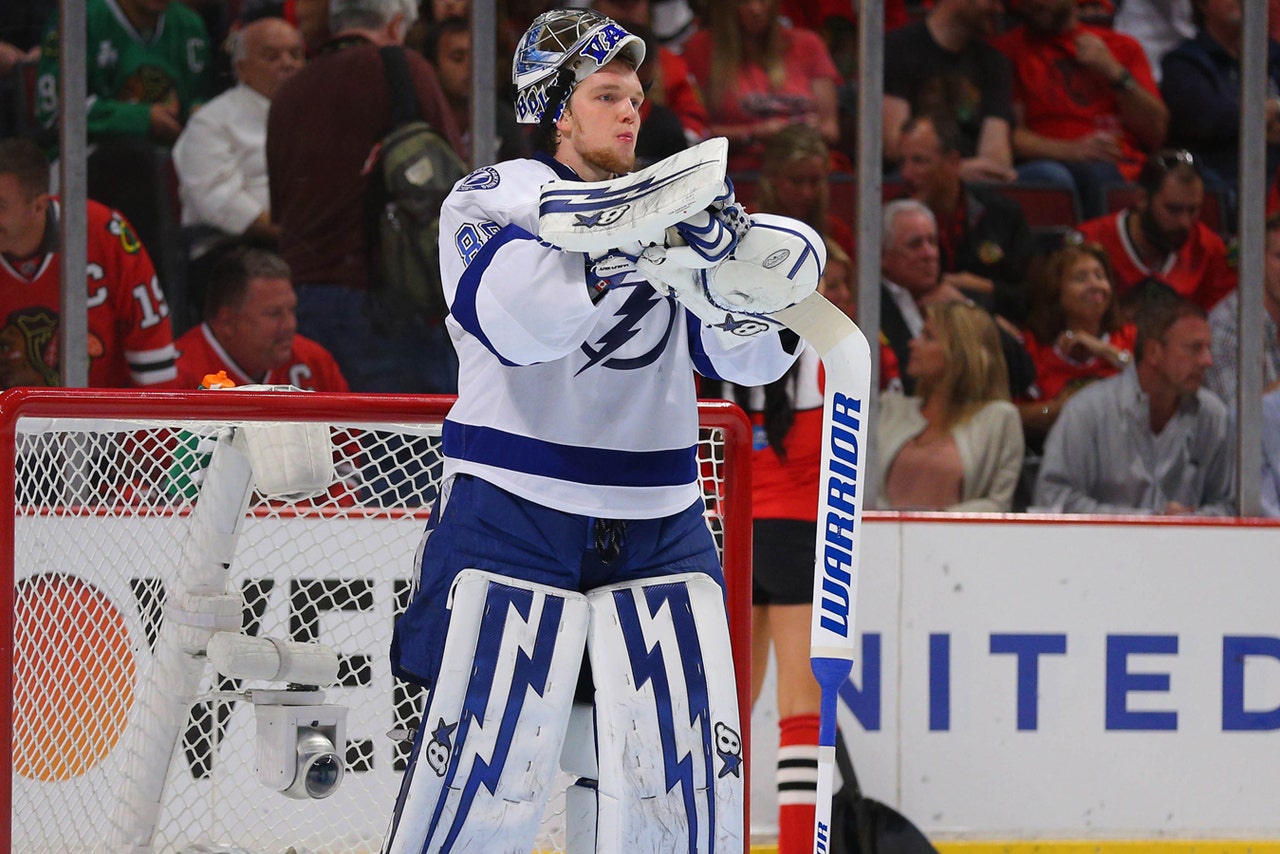 Vasilevskiy, 21, appeared in two games with the Crunch this past week during a conditioning assignment, winning both while making 56 saves on 58 shots. He made 27 saves on 28 shots on Friday night in the Crunch's 4-1 win against the Hershey Bears. The 6-foot-3, 212 pound goaltender has played in 27 career AHL games, all with the Crunch, during the previous two seasons, compiling a record of 16-6-5.

The Tyumen, Russia, native appeared in 16 games with the Lightning last season, posting a record of 7-5-1 to go along with a 2.36 goals-against average and .918 save percentage. He recorded his first career NHL shutout on March 3 against the Buffalo Sabres. Vasilevskiy also appeared in four Stanley Cup Playoff games with the Lightning last year, registering a record of 1-1.

Vasilevskiy was drafted by Tampa Bay in the first round, 19th overall, of the 2012 NHL Draft.

A native of Fergus, Ontario, McGinn has played in 87 career NHL games with the Philadelphia Flyers, San Jose Sharks and Arizona Coyotes, recording nine goals and 17 points to go along with 44 penalty minutes. He set career highs for games played with 51, assists with five and points with seven last season with Arizona. McGinn made his NHL debut with Philadelphia on January 22, 2013.

Marchessault was recalled from Syracuse on October 29 and played in two games with the Lightning.

Gudlevskis joined Tampa Bay on October 24 and made his season debut that night at the Chicago Blackhawks. He made 31 saves on 32 shots faced while suffering an overtime loss.