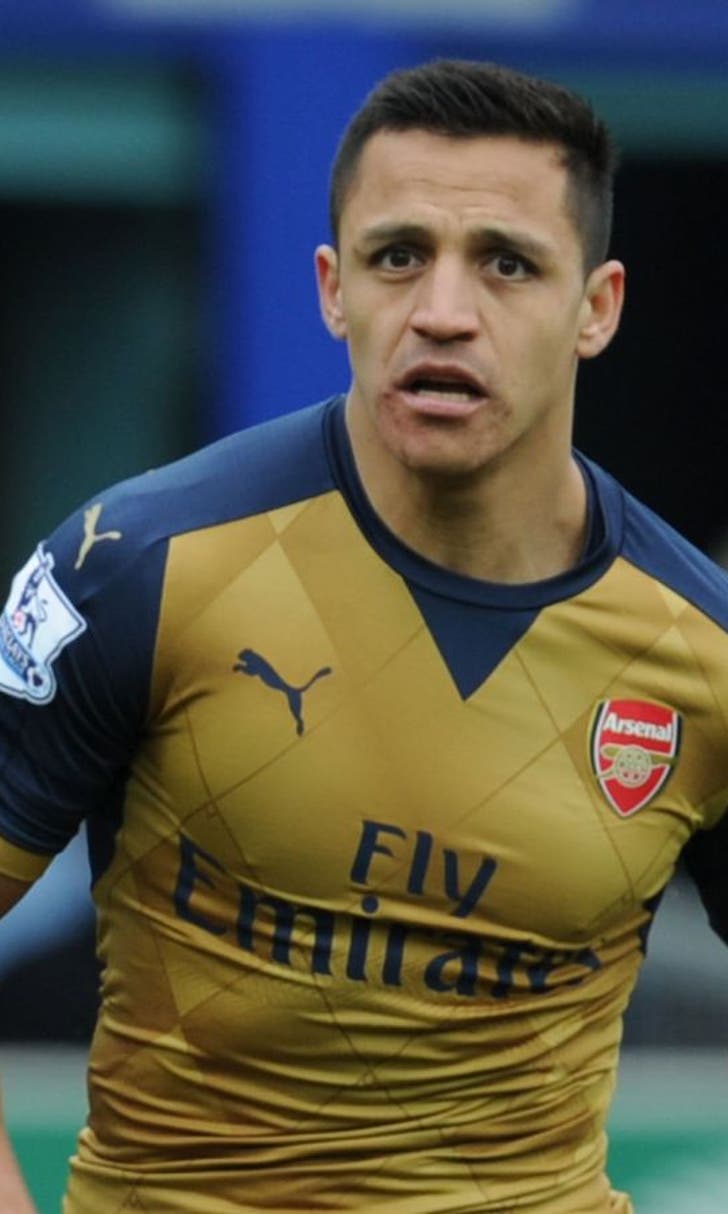 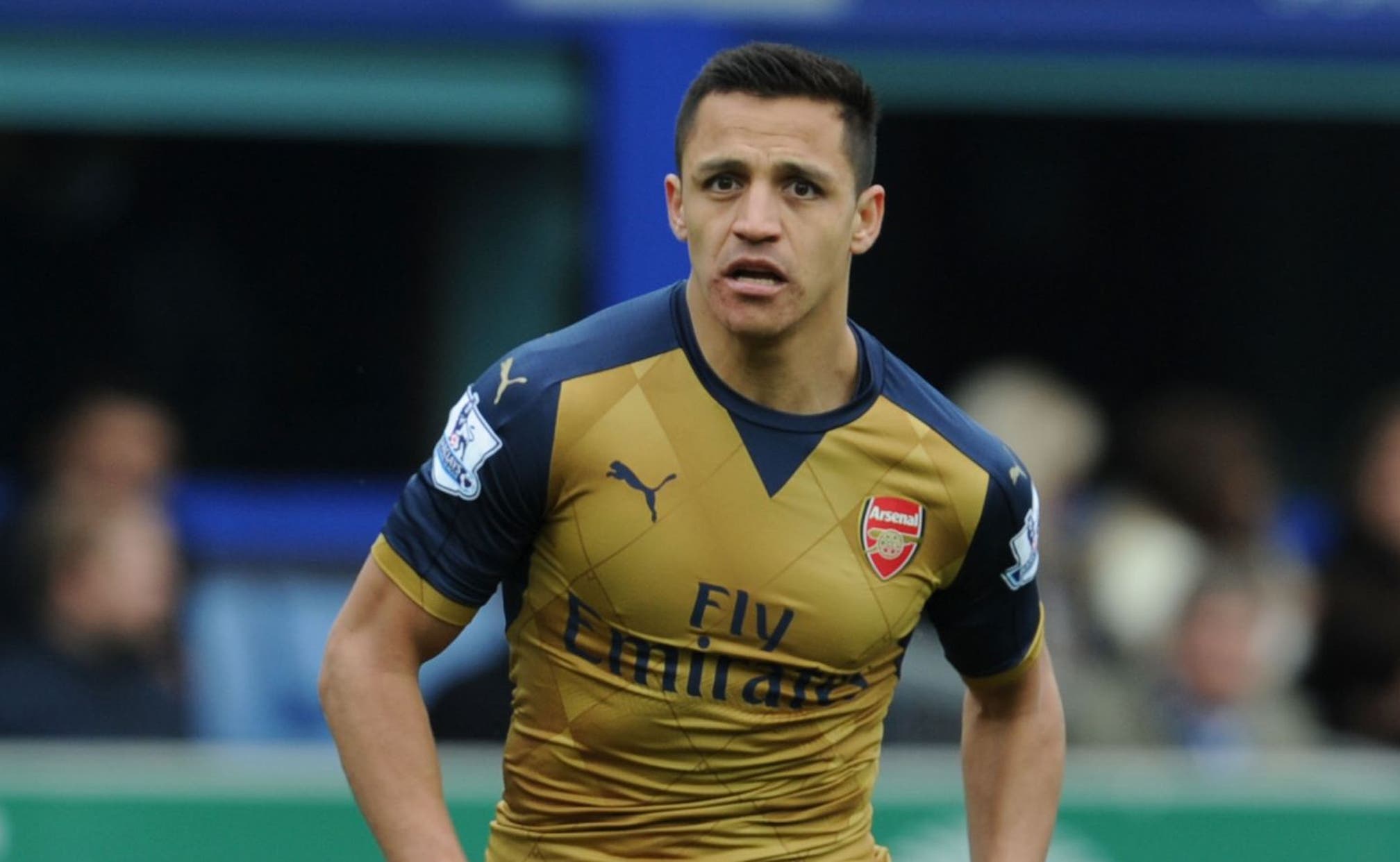 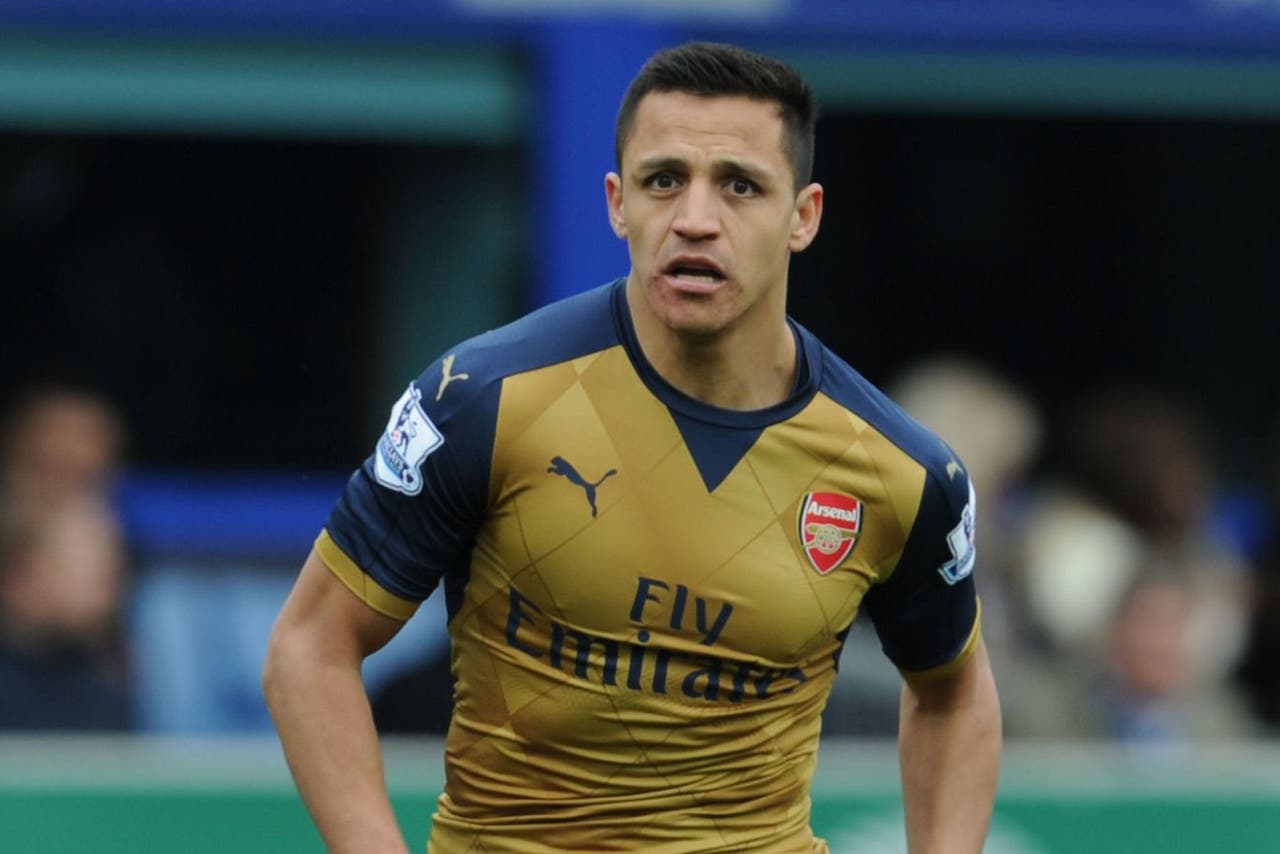 Jose Mourinho has signed a pre-contract deal to replace Louis van Gaal at Manchester United, according to reports in Spain.

Jurgen Klopp will let Jordan Henderson leave Liverpool this summer if his skipper wants to go.

Meanwhile, Christian Benteke will be offered a route out of Liverpool by Juventus who are lining up a move for the Belgium striker as a long-term replacement for Mario Mandzukic.

Louis van Gaal claims Manchester United need a director of football, even if he stays as boss, and has told friends in Holland that running the club from top to bottom is almost impossible without help.

Everton are looking to swoop for Bolton center-back Rob Holding if they lose their battle to hold onto John Stones this summer.

Nigel Pearson has been put on alert as the next manager of Middlesbrough.

Arsenal face a battle this summer to keep hold of star striker Alexis Sanchez, with Juventus keen to bring the 27-year-old Chile international back to Serie A.

Pablo Zabaleta has admitted that Manchester City stars have been unsettled by the looming arrival of Pep Guardiola.

Mauricio Pochettino has alerted his Spurs chairman Daniel Levy to one of Argentina's brightest young stars in Jonathan Calleri.

Aston Villa manager Remi Garde is on the verge of being sacked after four months in charge of the Premier League's bottom club.

Manchester United are facing another summer of strife over David De Gea, with Real Madrid poised to make a renewed attempt to sign the goalkeeper.

Liverpool are reportedly eyeing a double raid on Bundesliga side FC Cologne this summer, with goalkeeper Timo Horn and defender Jonas Hector wanted by Jurgen Klopp.

Chelsea's hopes of appointing Roma director Walter Sabatini have taken a blow despite the Italian revealing he will quit the Rome club at the end of the season.

Louis van Gaal has held crisis talks with Manchester United players as the under-fire boss bids to save his side's season ahead of the derby.

Liverpool striker Daniel Sturridge won't have any training restrictions placed on him by Jurgen Klopp when he joins up with England this week.

Remi Garde will be axed as Aston Villa boss this week.

The Premier League are in negotiations to introduce up to 16 of their clubs' U21s teams into the Football League's Johnstone's Paint Trophy next season.

Jamie Carragher has warned Newcastle that Rafael Benitez will attempt to turn them into 'robots' in order to salvage their Premier League status.

Jurgen Klopp will consider jettisoning his captain Jordan Henderson as he prepares to rebuild the Liverpool squad this summer.