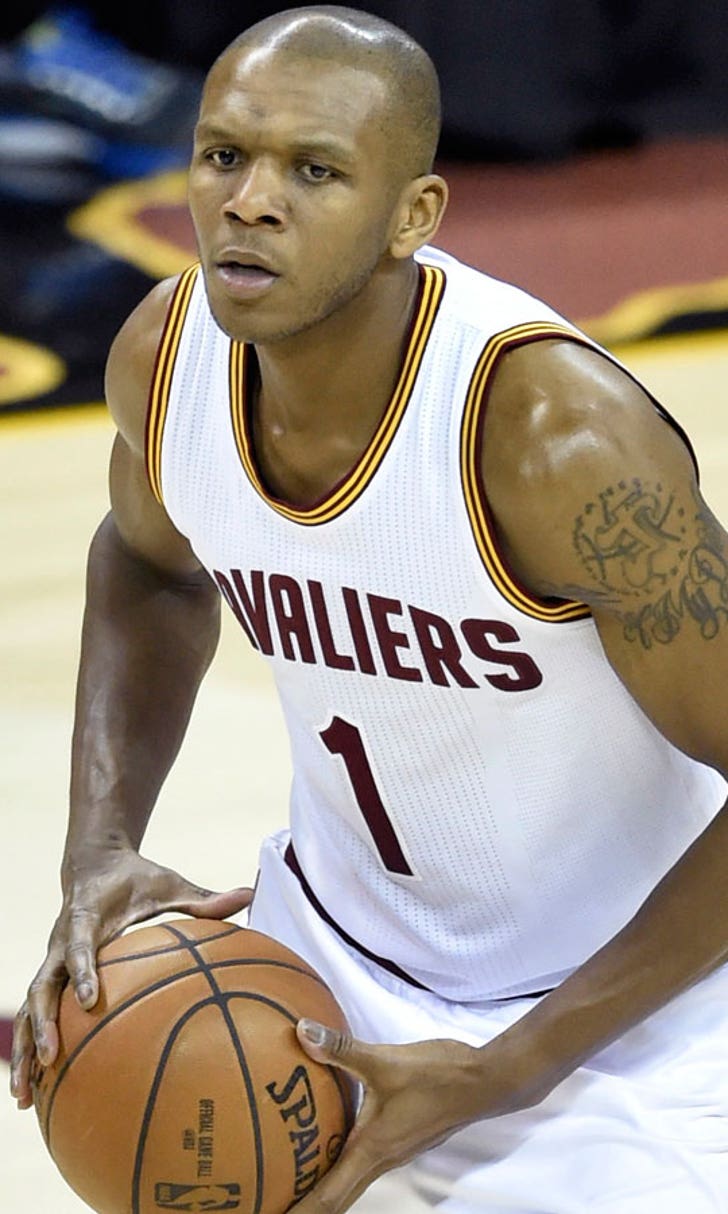 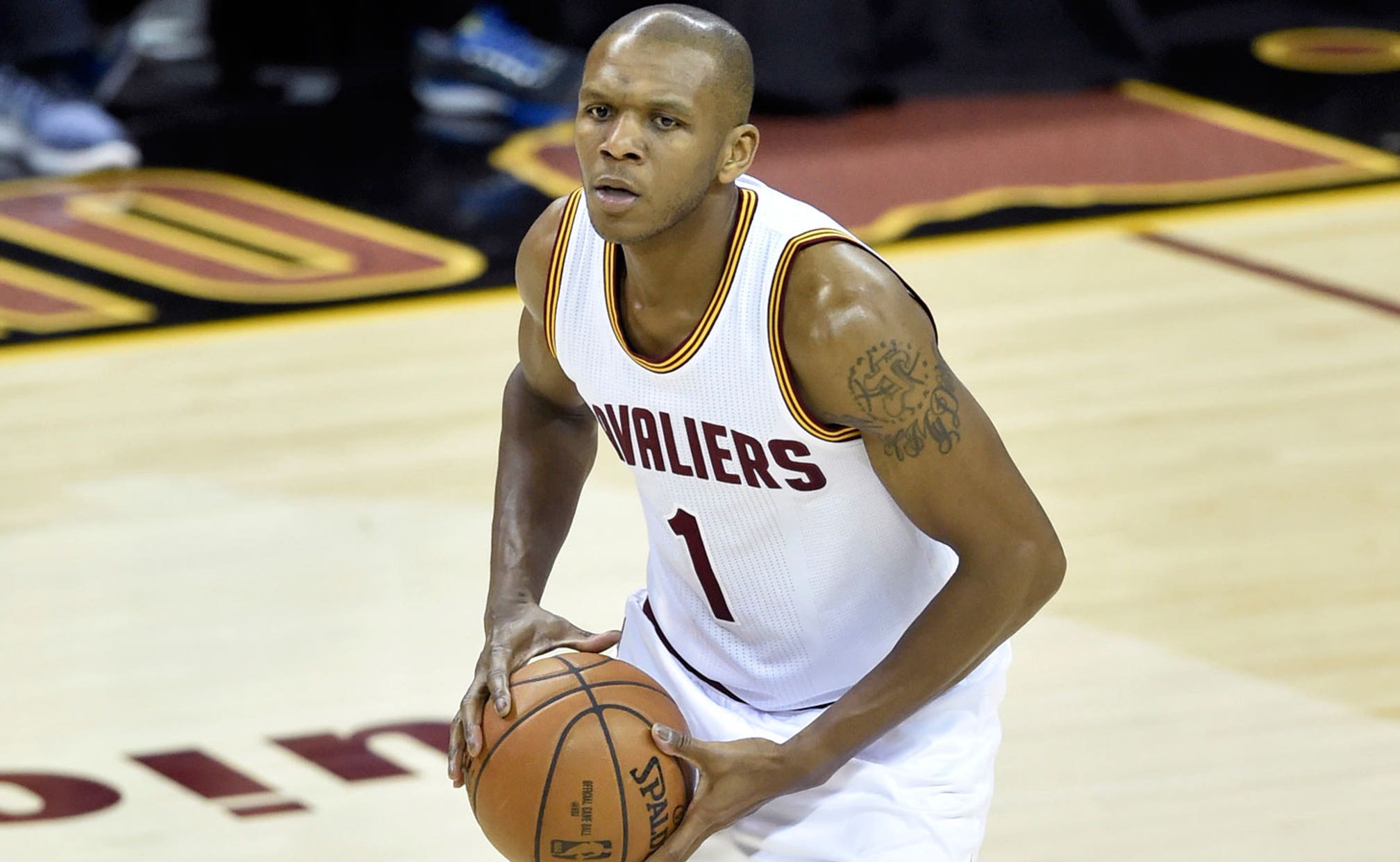 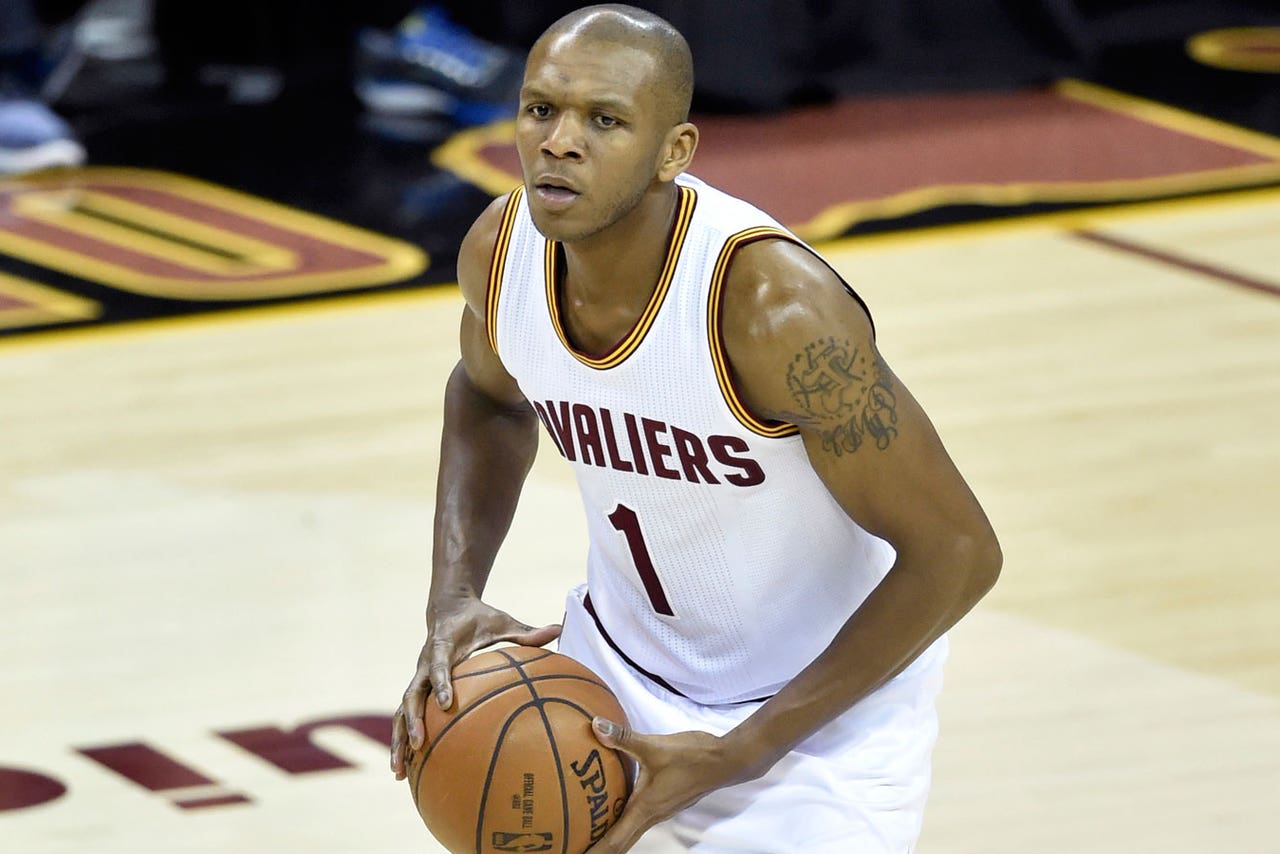 Jones will report directly to McDonough in the new position.

"Today's a good day," Sarver said at a news conference Wednesday. "Ryan's sticking around and James is joining. I think we're just in a better position moving forward today than we were yesterday."

McDonough is entering his fifth season as general manager and is the architect of an exceedingly young roster built with draft picks.

"I think he's developed a keen ability to analyze talent," Sarver said, "and draft some key players for this franchise that I think we're going to have the privilege of watching develop for a long time here."

Sarver said he's not a patient man but said he has learned a lot about being an owner over the past 13 years and decided he must wait for this young core to develop and eventually compete with the top teams in the Western Conference.

"Right now I think I just have a clear vision of what we want to do and how we want to get there," Sarver said, "so I have no choice but to be patient."

Jones played the past 14 seasons in the NBA, two with the Suns, and was part of three championship teams -- two in Miami and one in Cleveland. He also was secretary-treasurer of the NBA players association and helped develop its collective bargaining agreement with the league.

After playing in the last seven NBA Finals, Jones said he decided it was time to end his playing career that included being a teammate to the likes of LeBron James, Dwyane Wade, Chris Bosch and Steve Nash.

"What they taught me was that the process and the journey to being excellent, to being elite, is one that requires dedication every single minute of the day," Jones said, "so that's what I hope to bring to the organization. That's what I hope to exemplify as I move forward with these guys to give Phoenix what it deserves, which is a great basketball team and a championship organization."

McDonough said he and Sarver had their eyes on Jones for a front office job for some time. The details were worked out when the three were attending the Las Vegas Summer League last week.

"I know how well-respected he is around the league," McDonough said. "When he speaks, people listen."

Sarver said Jones "is intimately familiar with what it takes to win a championship. As I think I've said before to some of our season ticket holders, it's really the only thing this organization hasn't accomplished."

That goal still seems a long way off. Phoenix hasn't made the playoffs the last seven seasons, the longest such streak in the franchise's 50-year history.

McDonough noted that the team had four teenagers on its opening night roster last year and at one point in March had a younger starting lineup than 15 of the NCAA's Sweet 16 teams.

"It's hard to win with young players," McDonough said. "We all understand that.'

But he said he and Sarver are convinced that developing from within -- with a young group headed by Devin Booker and including recent first-round pick Josh Jackson -- is the best way to get the team back in contention.

"We have studied Golden State and Oklahoma City and some of the teams who have tried this to look at how they develop the players," McDonough said, "what the time line is and kind of when it took off. And I think over the next couple of years we'll have the opportunity to accelerate our growth."

Congratulations to James Jones on what has been one of the most successful NBA careers a player can have. Being widely known as one of the best teammates ever is possibly the greatest tribute a player could receive and he has earned that reputation with hard work, incredible consistency, dependability, strong character and trust.

He is a champion and role model on the court, in the locker room, in the community and as a mentor and friend to many across the NBA. “Champ” is one of those special people that helps create success wherever they are, in many different ways, with character and brains that are on un-paralleled levels.

We wish “Champ,” his wife Destiny and their children, J.D., Jadynn and Jodie, the very best as they move into the next phase of their basketball journey and life in Phoenix. We also thank Champ and Destiny greatly for the positive impact they made as Cavaliers and in the Cleveland community as well.