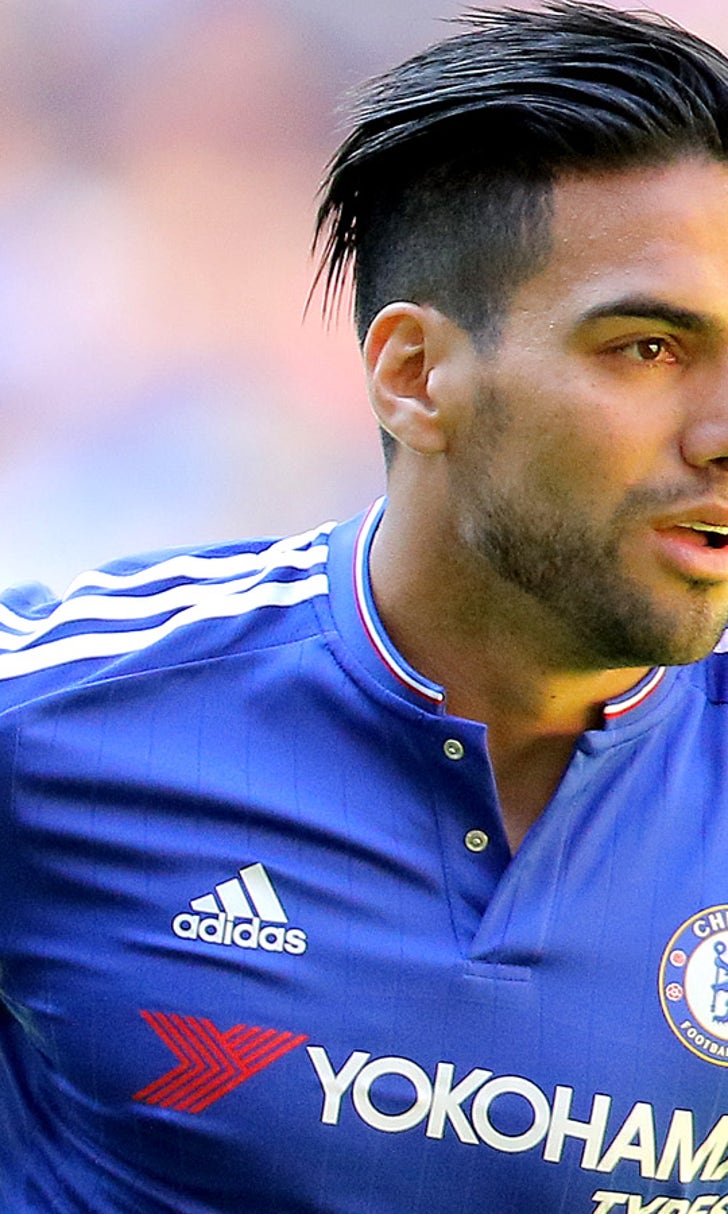 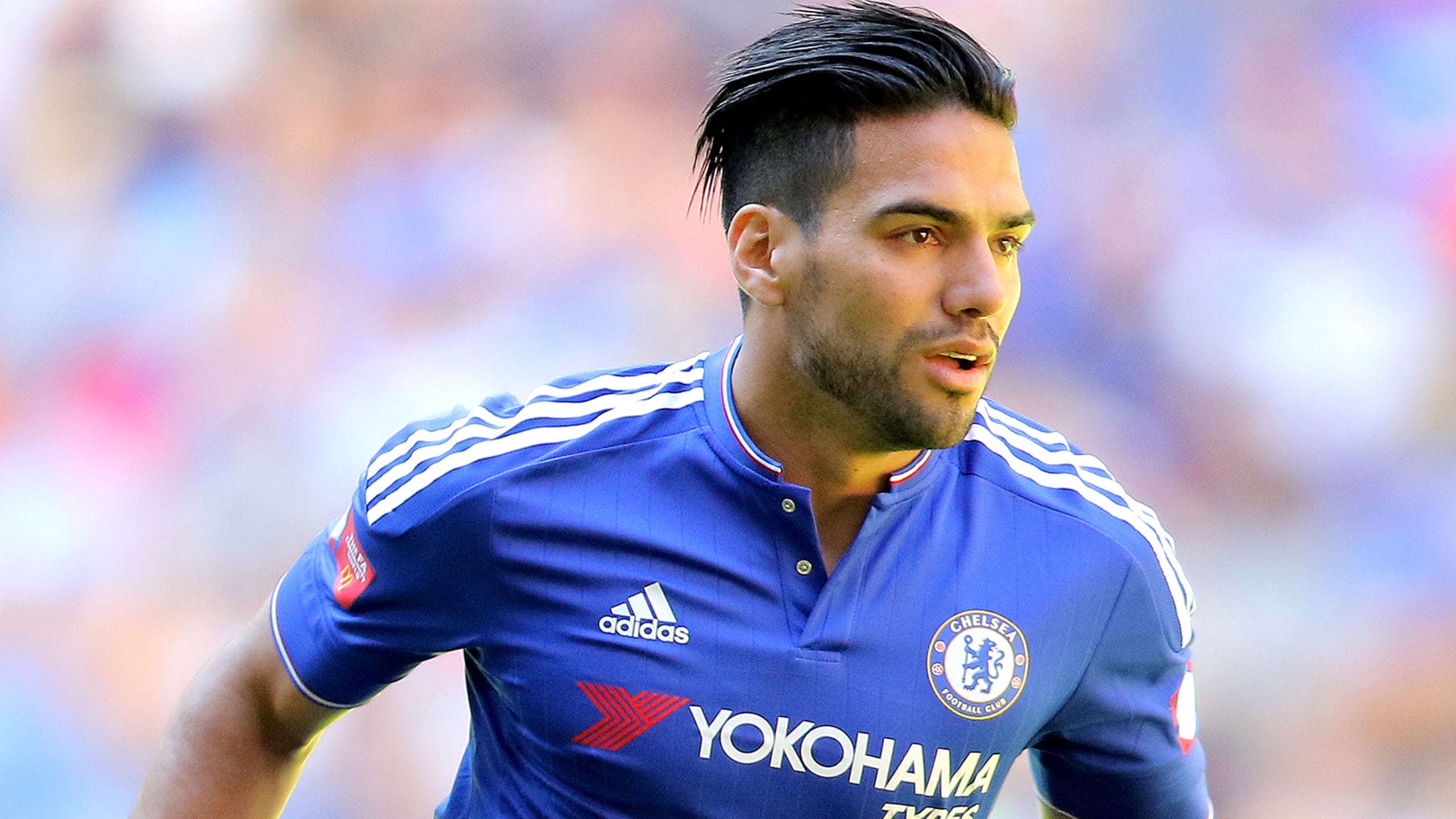 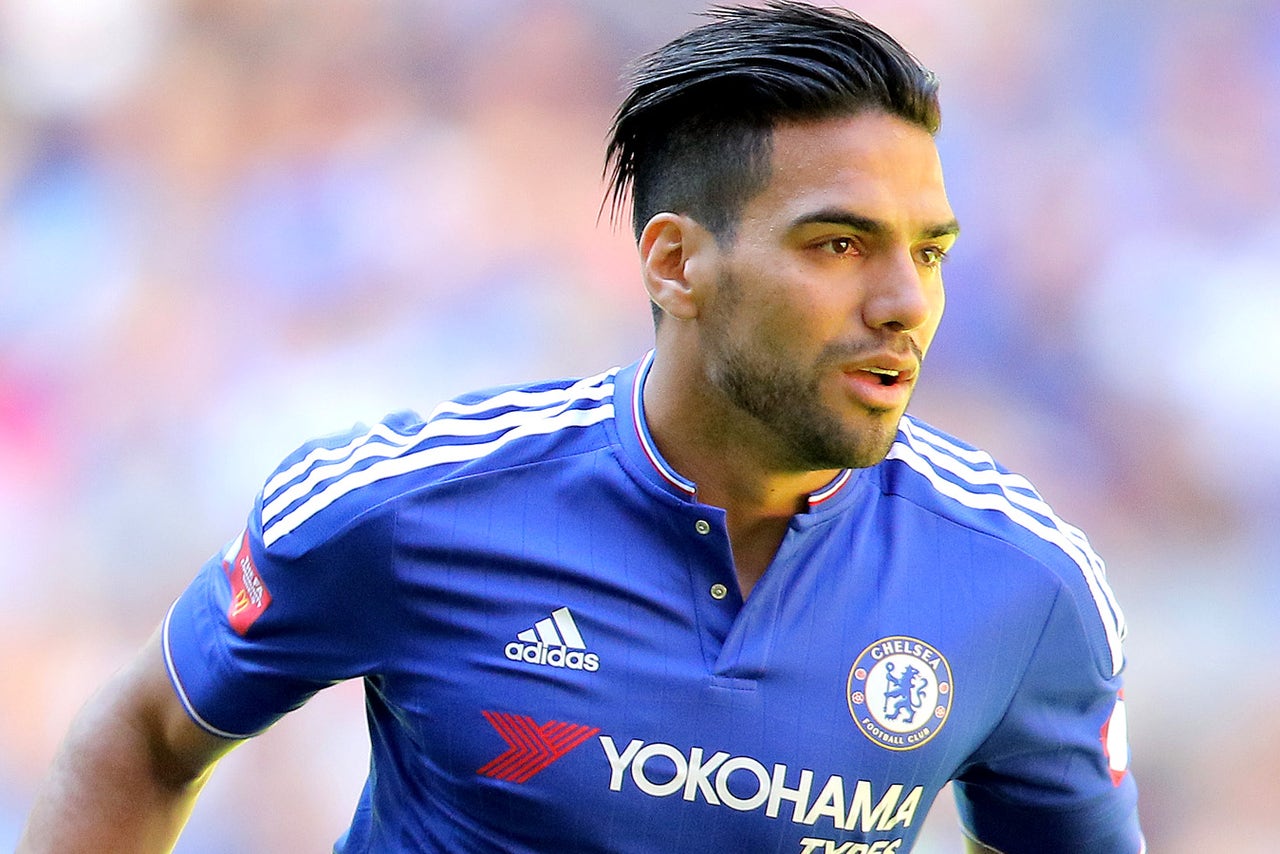 Inter Milan are willing to offer Radamel Falcao an escape from his Premier League struggles in January with another loan for the Chelsea forward - but only if the striker takes a pay cut.

Jose Mourinho has been banned by the FA from the match expected to determine if he survives as Chelsea manager.

Chelsea and Manchester City have been handed a Paul Pogba transfer boost with news that the Juventus star has not signed a pre-agreement with another team.

Charlton Athletic could offer former Chelsea doctor Eva Carneiro an immediate route back into football at the conclusion of her legal battle with her old employers and manager Jose Mourinho.

Kevin Mirallas is growing increasingly concerned with his lack of minutes for Everton hindering his hopes of going to Euro 2016 with Belgium.

Manuel Lanzini has a £5.5million ($8.4m) buy-out clause in his contract which West Ham will look to trigger to make his loan move permanent.

Emmanuel Adebayor could have a route back into football at Watford in January.

Manchester City are looking to boost their firepower with an £8m ($12.3m) swoop for Atletico Madrid's exciting center-forward Angel Correa.

Joe Allen is determined to fight for his Liverpool future, despite Jurgen Klopp currently favoring Emre Can.

Jose Mourinho will be sacked if Chelsea's fans turn against him.

Newcastle United are ready to pin their faith in teenager Freddie Woodman to solve their goalkeeping crisis.

Manchester City manager Manuel Pellegrini says the threat of being fired is driving him to succeed.

Jose Mourinho will be permitted to work for another English club if he is sacked by Chelsea under the terms of his contract at Stamford Bridge.