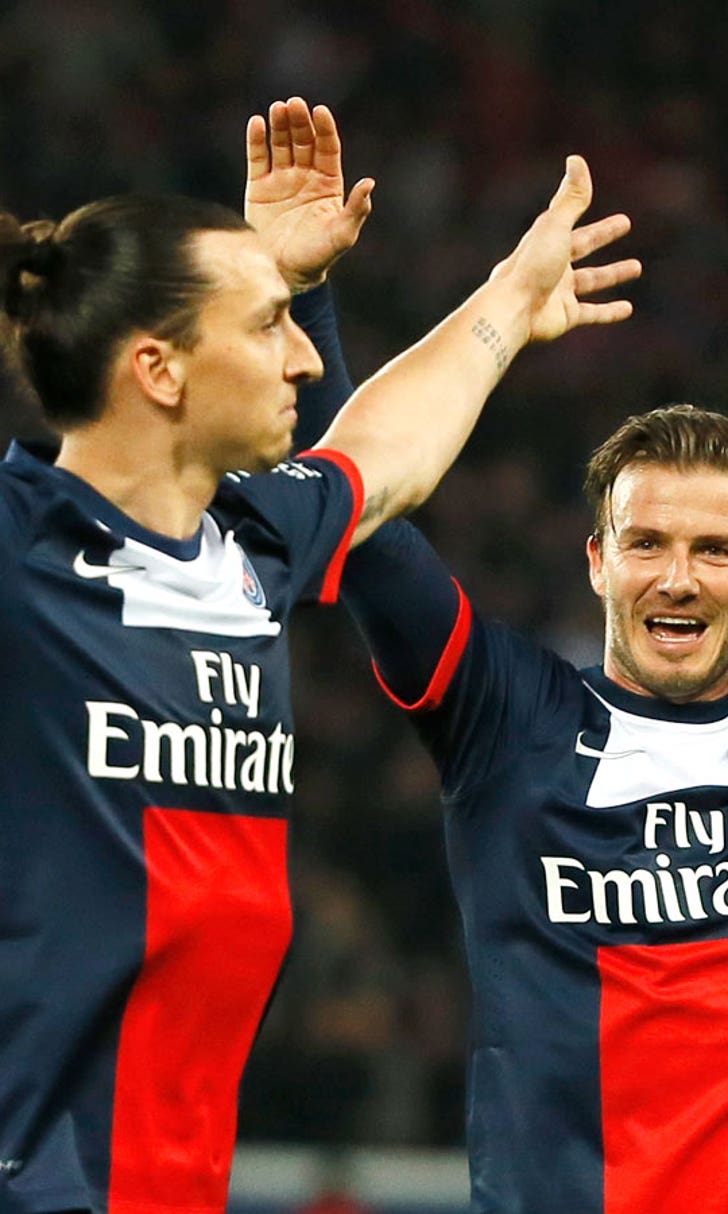 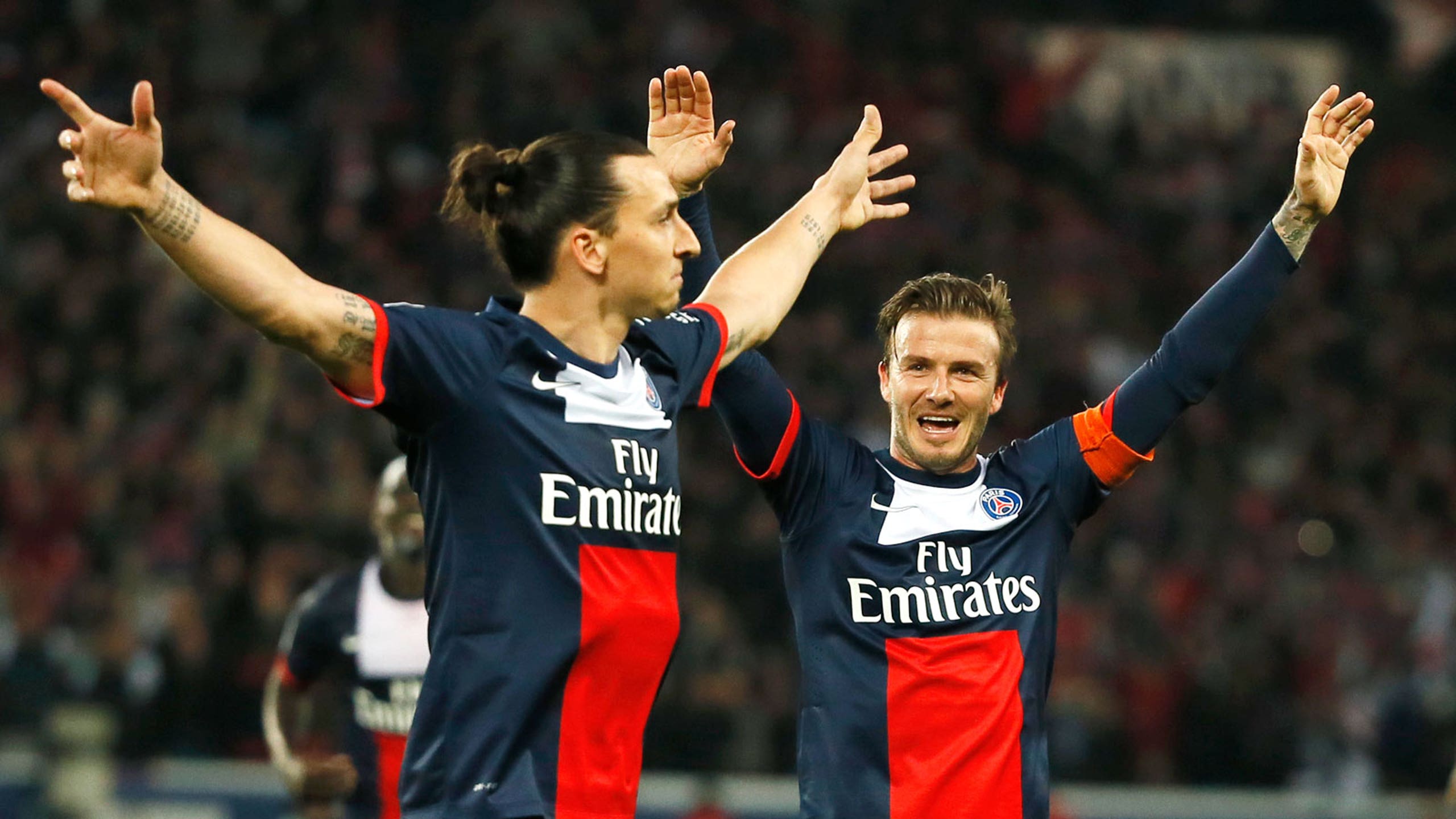 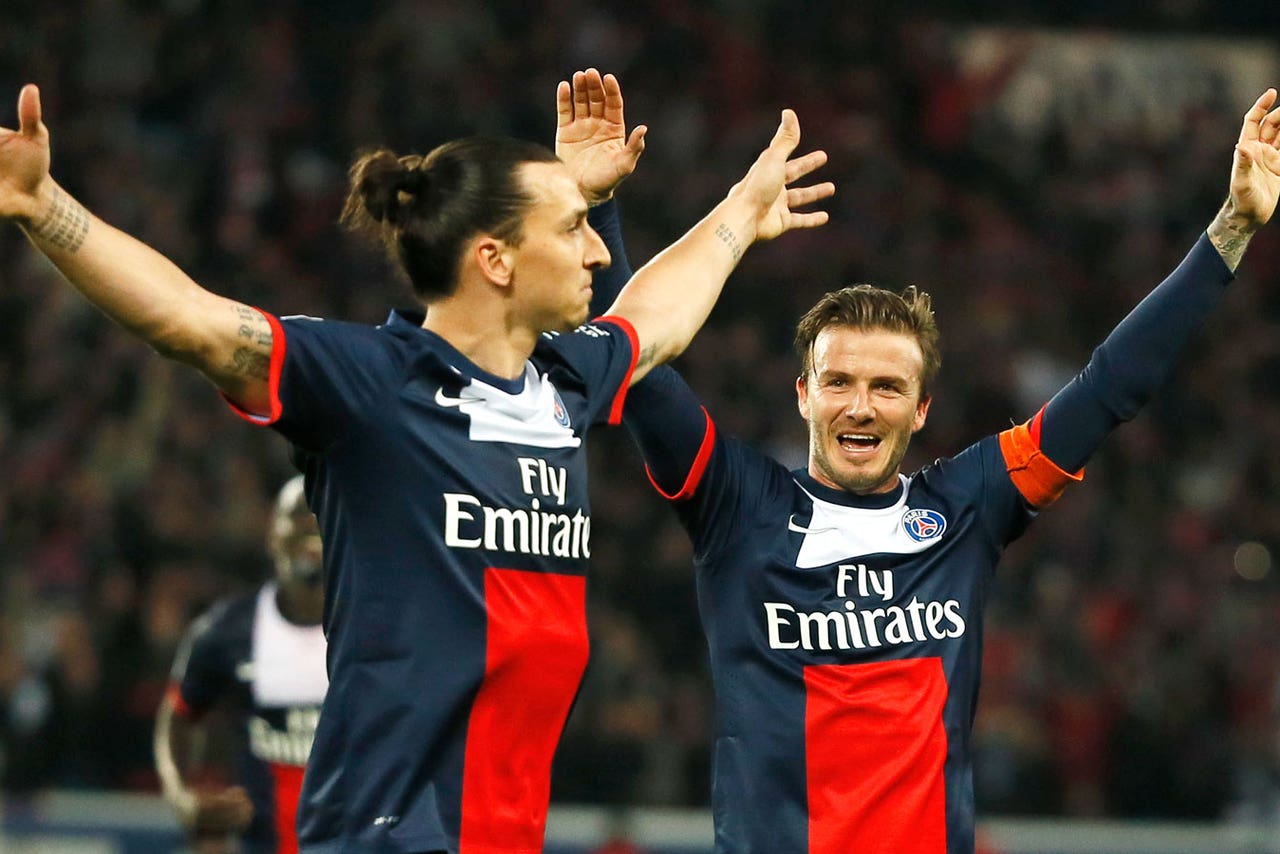 Romelu Lukaku's agent claims Roberto Martinez told him that Everton are willing to sell the striker for a 'good offer' amid interest from Paris Saint-Germain with rumors of a £40m move.

Jose Mourinho will speak with Chelsea medical staff on Thursday before deciding whether Diego Costa is fit enough to face Liverpool after damaging his ribs against Stoke City.

Former Chelsea forward Samuel Eto'o has backed Jose Mourinho to keep his job at Chelsea and turn the club's season around following a stuttering start to their title defense.

Manuel Pellegrini has branded himself a failure for Manchester City's inability to defend their Premier League title last season.

Loic Remy insists Jose Mourinho has the backing of the whole Chelsea squad ahead of the weekend's Liverpool clash.

Gianfranco Zola has confirmed his interest in taking John Terry to the Middle East and his Qatar club Al Arabi.

Diego Costa is ready to defy damaged ribs to help Jose Mourinho in the most important match of his Chelsea career on Saturday.

Chelsea winger Pedro has told friends he regrets ever leaving Barcelona, according to reports.

Guus Hiddink has turned up the heat on Chelsea boss Jose Mourinho, who is sweating on Diego Costa's fitness against Liverpool. Hiddink, who is out of work after being sacked by Holland in June, said: "Top class football is always attractive."

Manchester United are ready to challenge Liverpool for Sassuolo forward Domenico Berardi, according to Italian reports.

Jose Mourinho is just one humiliating defeat away from the likely end of his Chelsea reign.

Manchester United have stepped up their interest in Bayer Leverkusen playmaker Hakan Calhanoglu who is rated at £32m by the German side.

Meanwhile, United's hope of signing Barcelona forward Neymar will be thwarted by the Spanish club offering the Brazilian a staggering £500,000-a-week deal

The Football Association will attempt to persuade Premier League clubs to adopt a voluntary version of American football's 'Rooney rule' under which at least one non-white candidate must be interviewed for every managerial vacancy.

Diego Costa is confident he will be fit for Chelsea's home game against Liverpool on Saturday despite damaging ribs on Tuesday when the holders were knocked out of the Capital One Cup at Stoke.