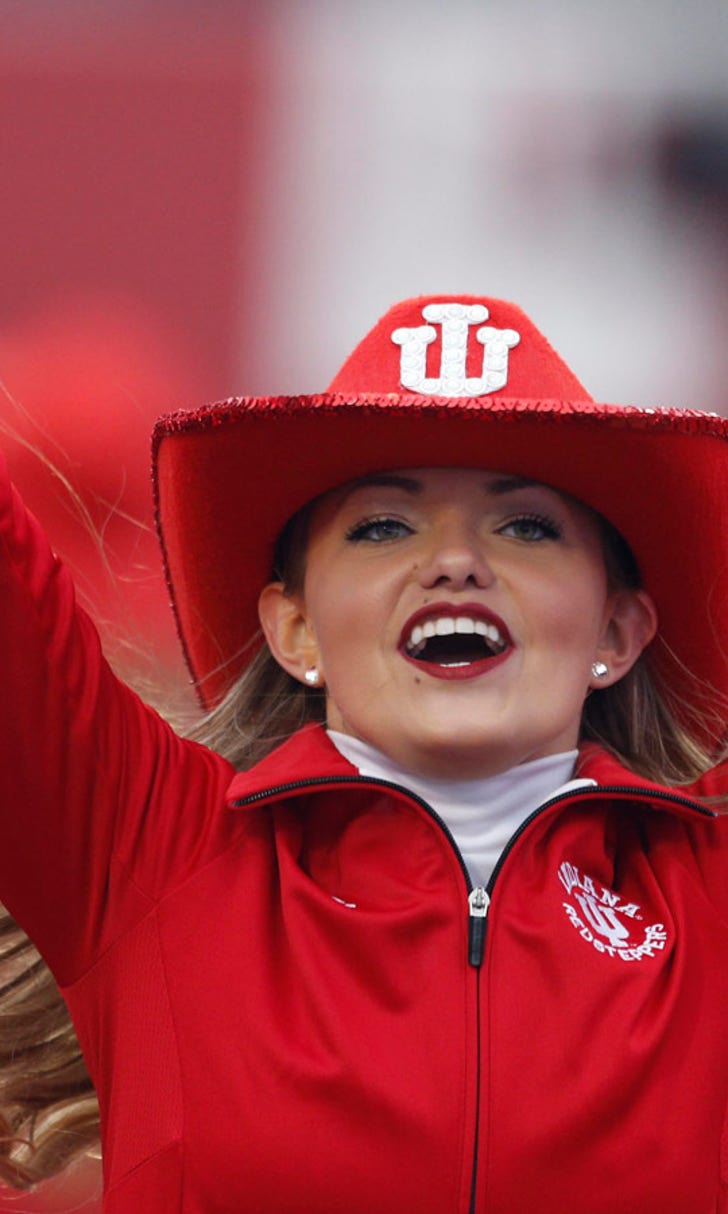 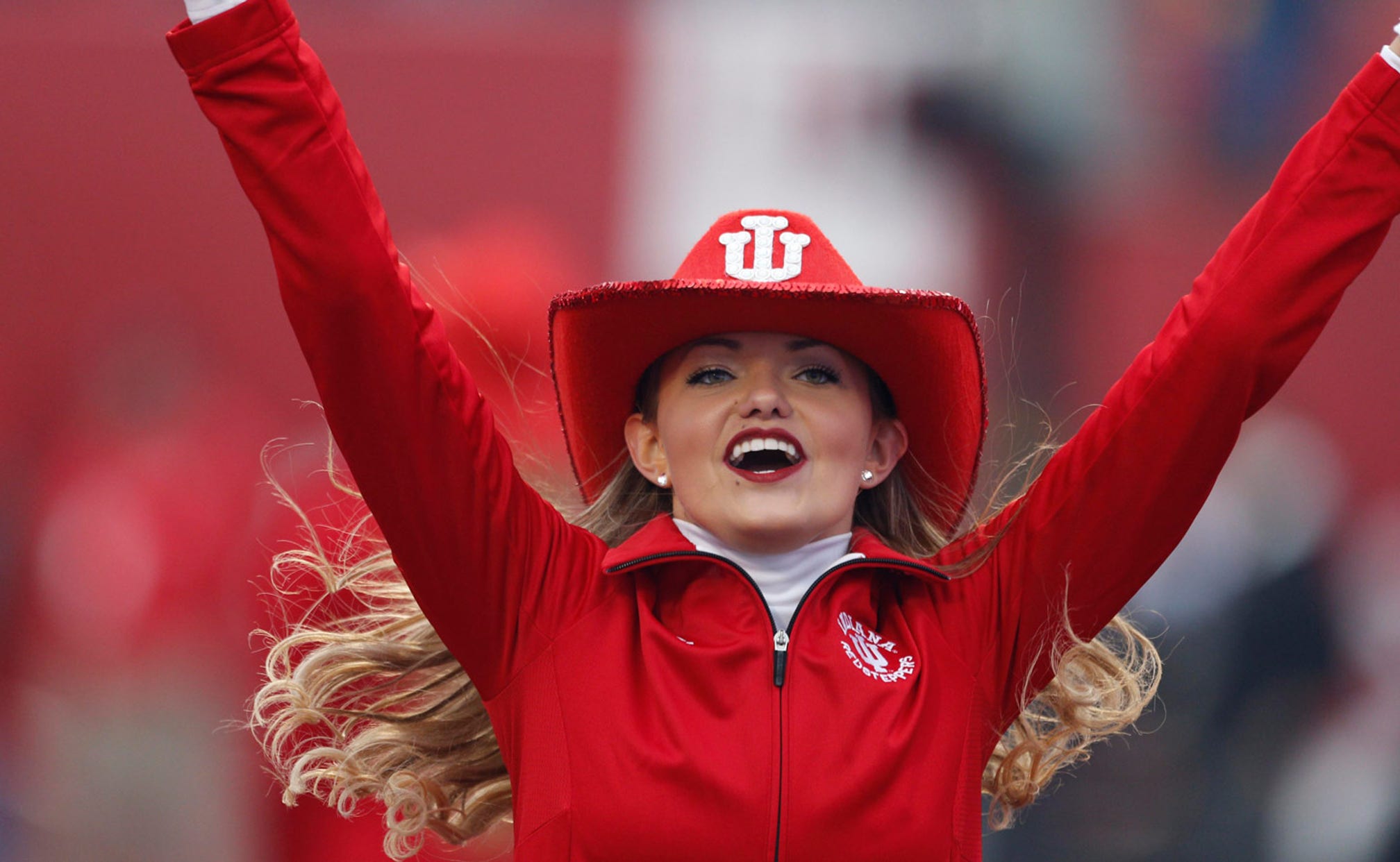 Wilson made it clear Lagow's hold on the job will last only as long as he stays healthy and produces on the field.

Lagow initially signed with UConn but left school before the 2013 season opener. He then walked on at Oklahoma State, where he redshirted, then spent the next two seasons at Cisco (Texas) Community College.

He threw for 4,506 yards and 38 touchdowns, becoming one of the top junior college recruits.

After enrolling at Indiana last winter, Lagow became the favorite to win the job. He has prototypical NFL size at 6-foot-6, 240 pounds, with a strong arm.

But when the Hoosiers returned to practice in early August, Wilson made it clear he was holding an open competition rather than a coronation. He said then the snaps would not be divvied up equally.

For three weeks, Lagow and Diamont, who nearly pulled off an upset of Ohio State in relief last fall, went head-to-head in practice. Wilson told both players of his decision before taking questions from the media.

As a true freshman, Diamont started the final six games after Indiana's top two quarterbacks went down with season-ending injuries. The former Los Angeles city player of the year was 64 of 132 for 515 yards and one touchdown and four interceptions in 2014.

Diamont filled in again last year when Nate Sudfeld went down with another injury. After stepping in against the defending national champions, Diamont ran for a 79-yard TD -- the longest run by a quarterback in school history. He finished the game with seven carries for 98 yards, caught one pass for 16 yards and was 6 of 14 for 76 yards through the air.

Diamont struggled in his only start against Penn State last season.