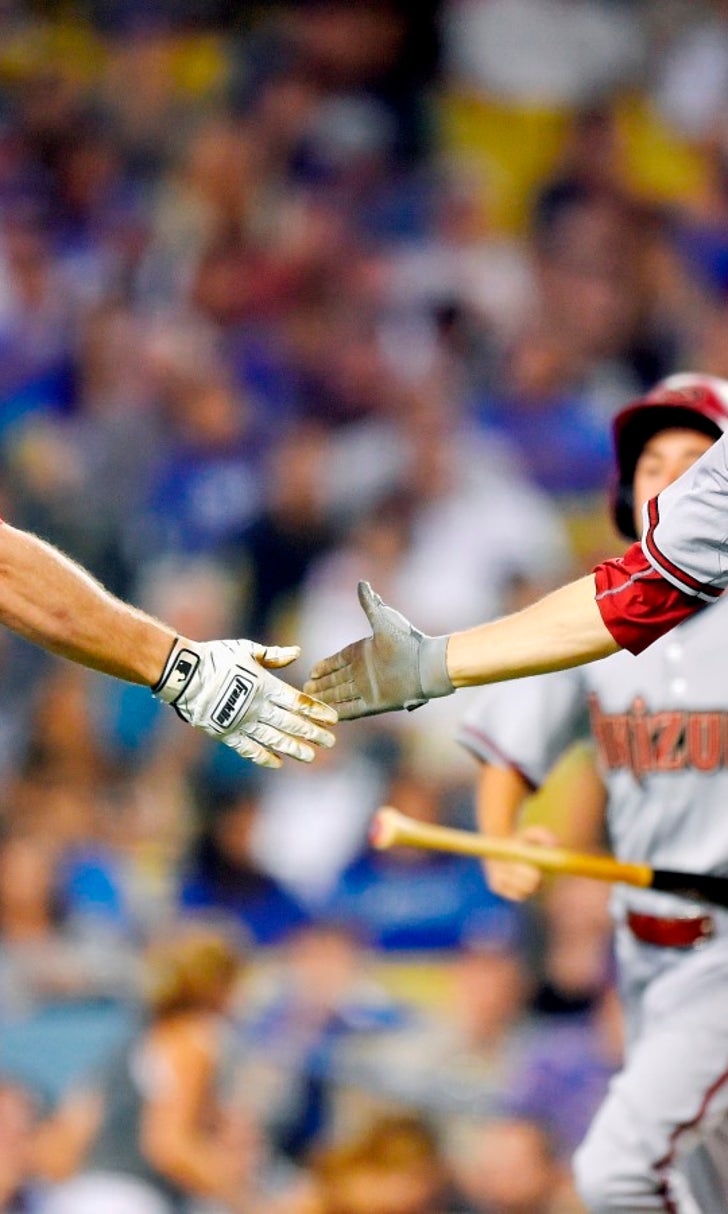 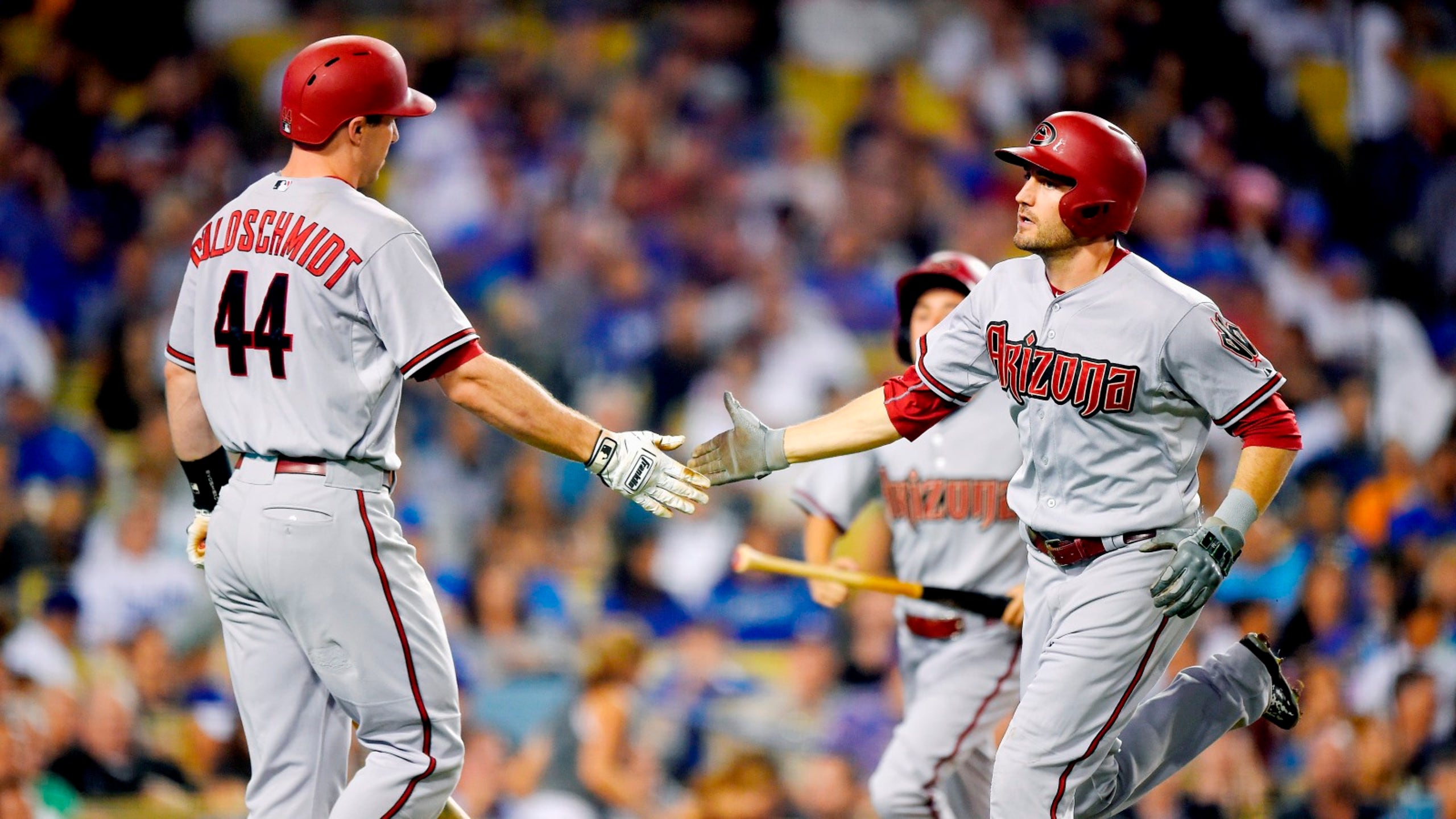 Goldschmidt, Pollock among best in NL offensively, defensively at their positions 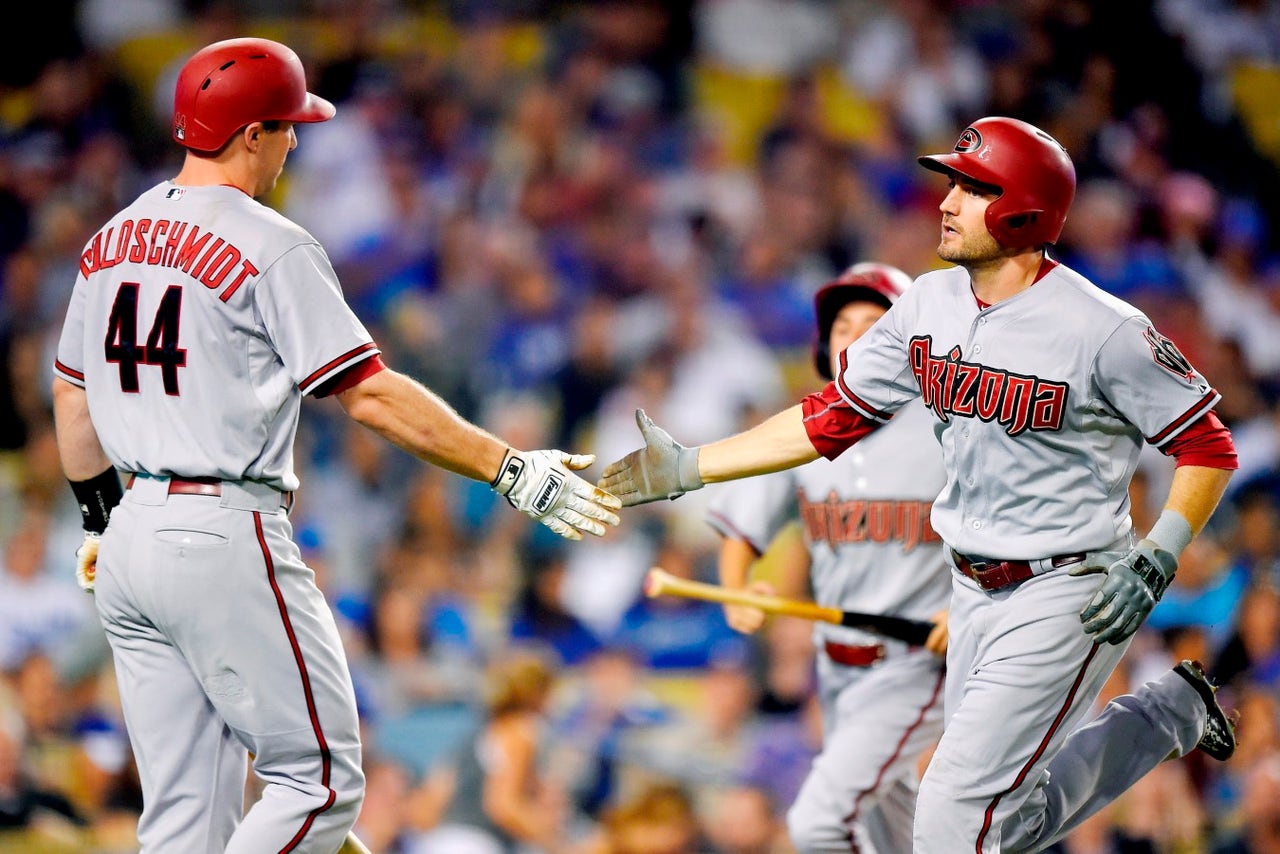 PHOENIX -- Diamondbacks Paul Goldschmidt and A.J. Pollock this week were named to the 2015 Sporting News National League All-Star Team as well as finalists at their positions for the Rawlings Gold Glove Award.

The Sporting News team was chosen before the postseason began by a panel of 25 NL executives. Similarly, the Gold Glove award winners are determined by major league managers and coaches, with collaboration from the Society for American Baseball Research (SABR).

The Giants' Brandon Belt and the Dodgers' Adrian Gonzalez are the other Gold Glove finalists at first base, while Pollock is up against the Pirates' Andrew McCutchen and the Reds' Billy Hamilton.

The award winners will be announced Nov. 10.