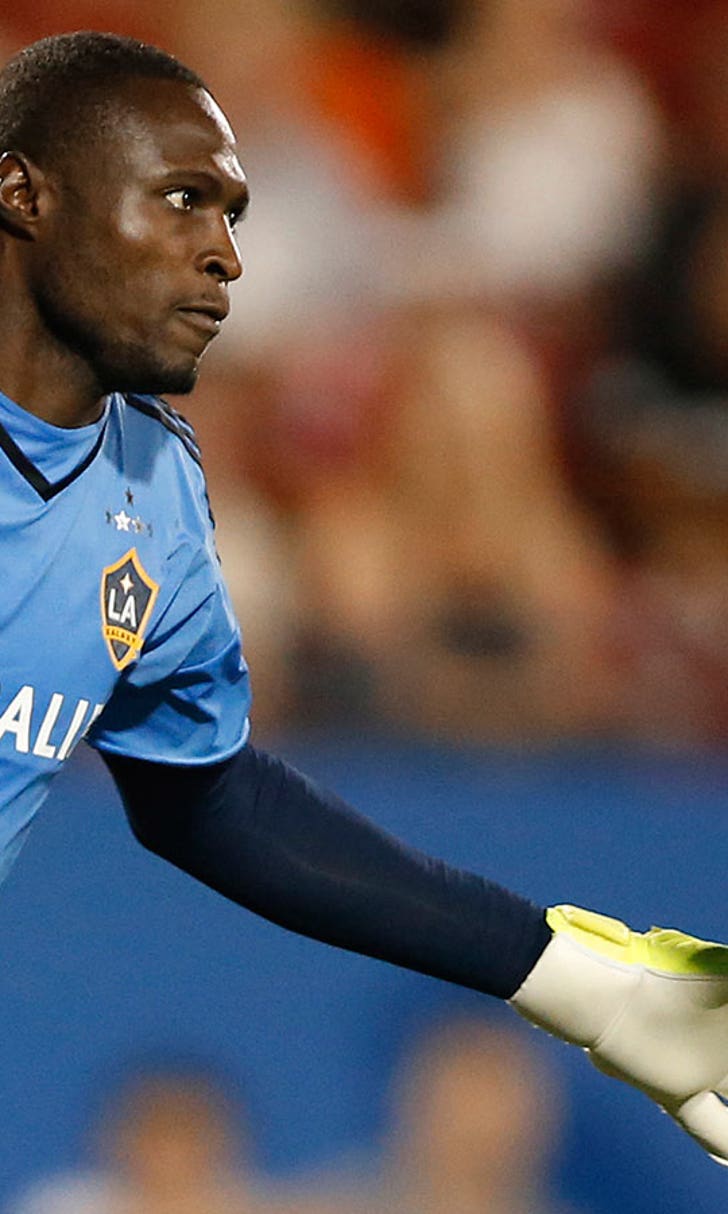 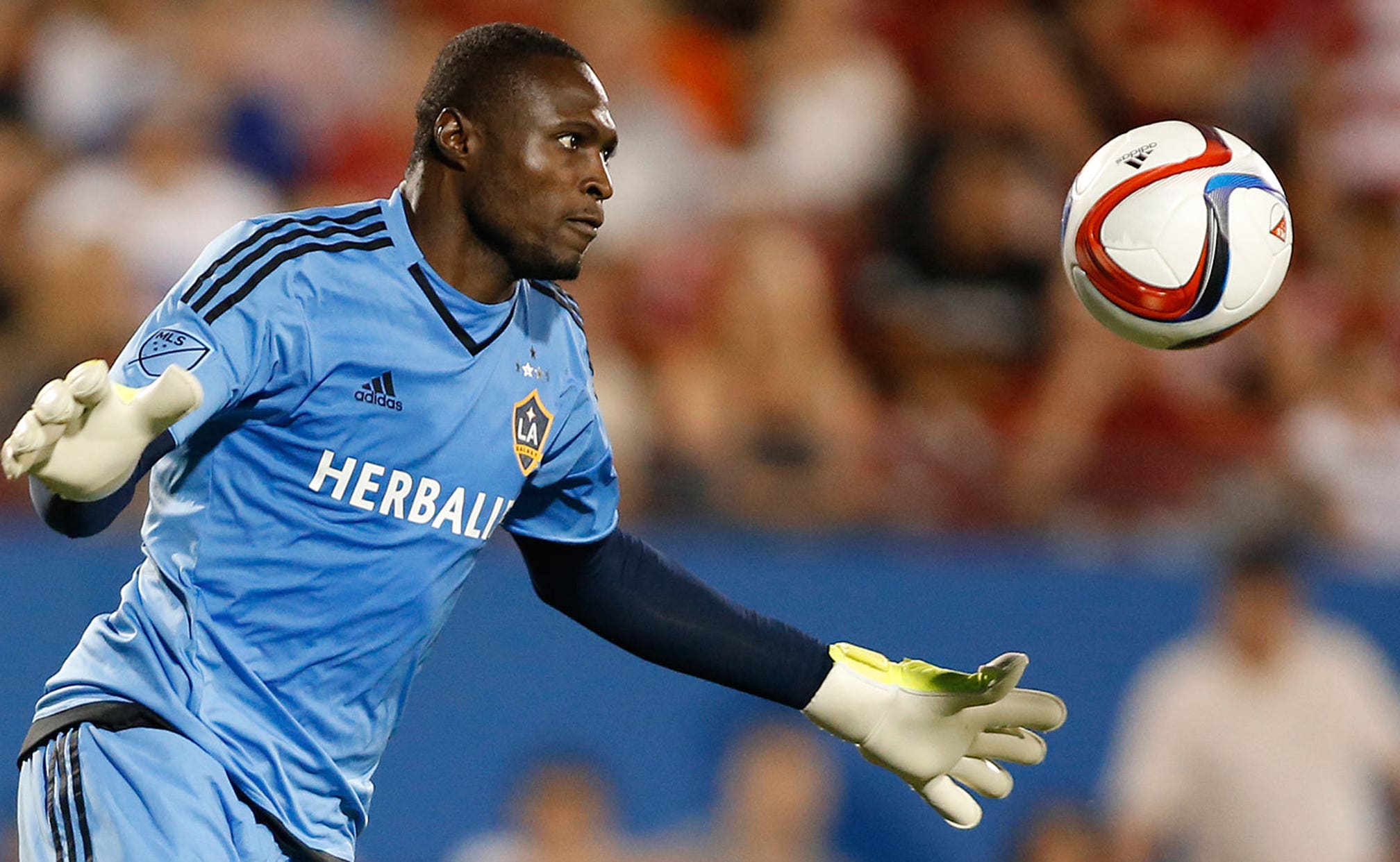 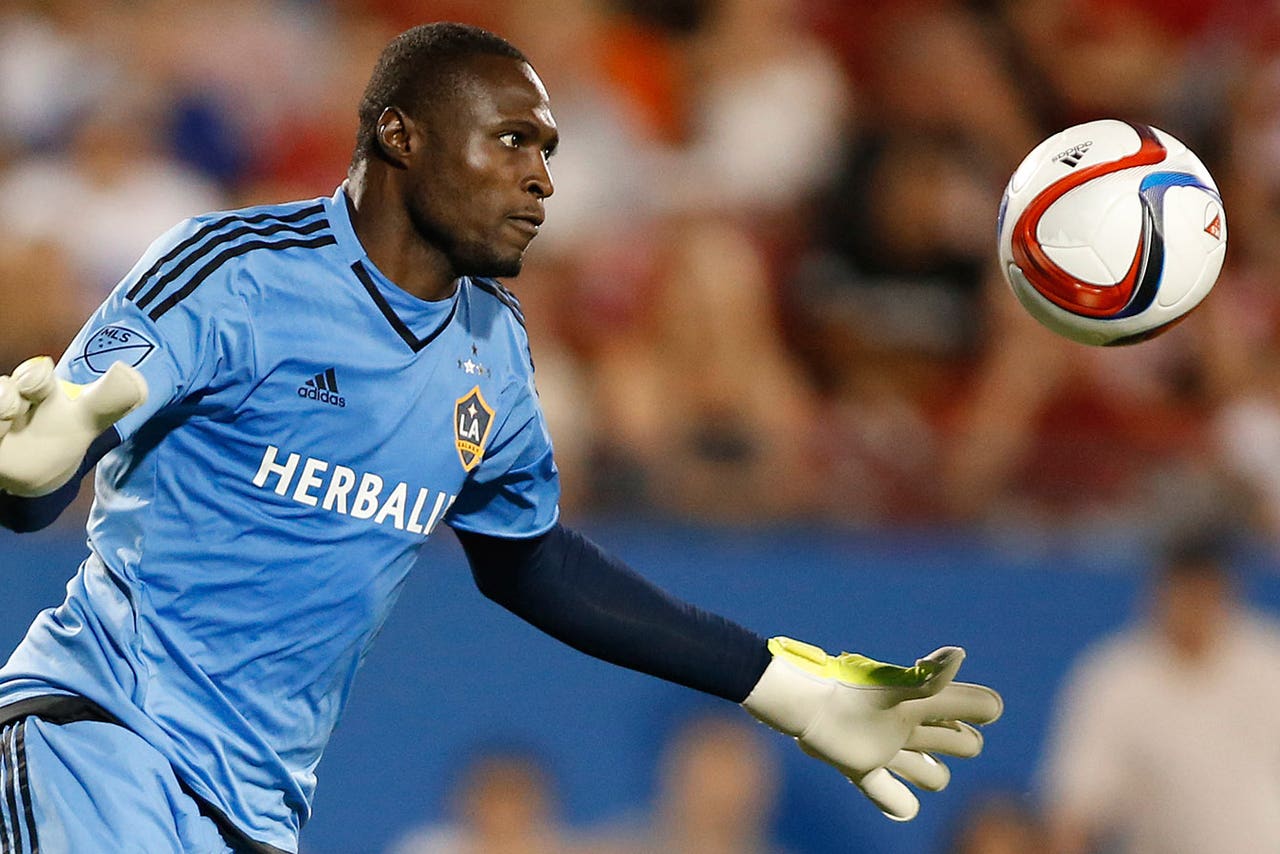 The LA Galaxy have declined their contract options for 2016 on goalkeeper Donovan Ricketts and seven additional players.

The Galaxy announced the decision Monday.

The Galaxy reacquired the 38-year-old Ricketts from Orlando City in late July after MLS Cup-winning goalie Jaime Penedo left in a contract dispute. Ricketts became their starting keeper down the stretch, but occasionally struggled while yielding 21 goals in 12 games as the Galaxy failed to defend their MLS Cup title.

Ricketts also played for the Galaxy from 2009-11. The Galaxy also said Alan Gordon is out of contract. The club hopes to retain the goal-scoring forward.

The trade was formally announced by the clubs Monday. Neagle was a hometown favorite who had played for Seattle for the past three seasons and four of the previous five seasons in MLS.

Neagle played a variety of roles in the midfield and occasionally at forward for the Sounders. Two seasons ago, Neagle had a career-high nine goals and nine assists in 32 games. This season, Neagle had just two goals and four assists.

Neagle's trade is the latest move in an offseason makeover for Seattle. The club also declined to extend contract options to Gonzalo Pineda and Marco Pappa.