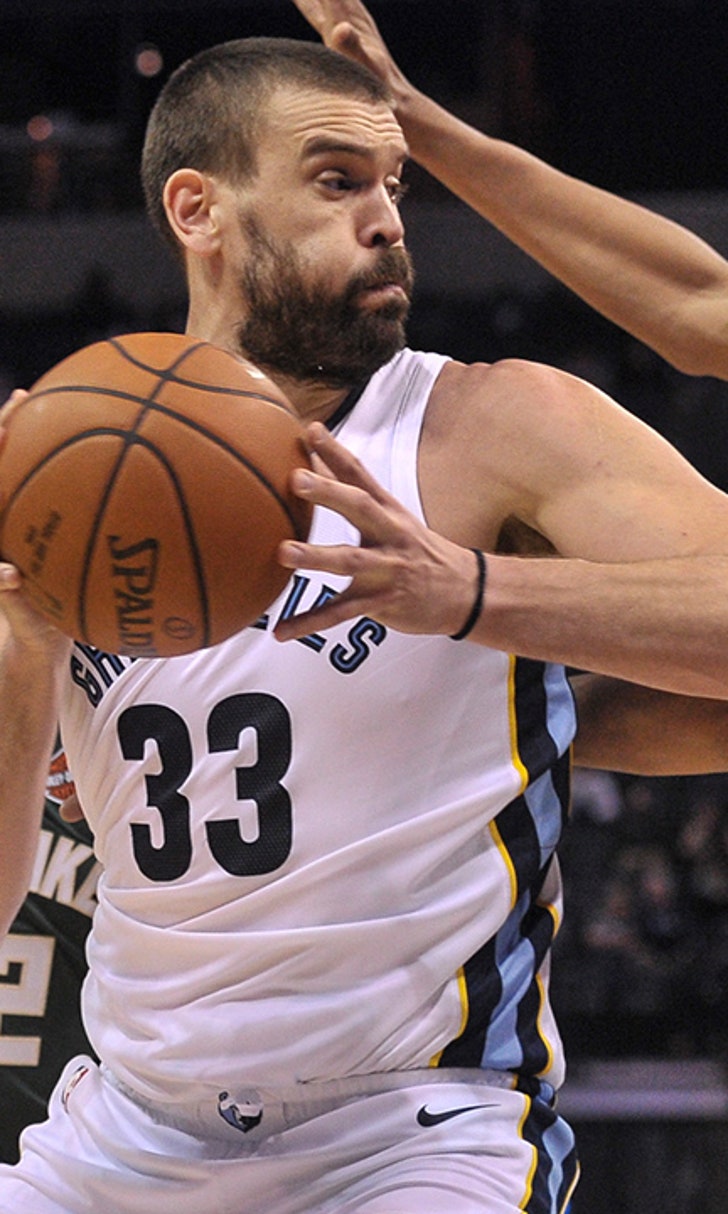 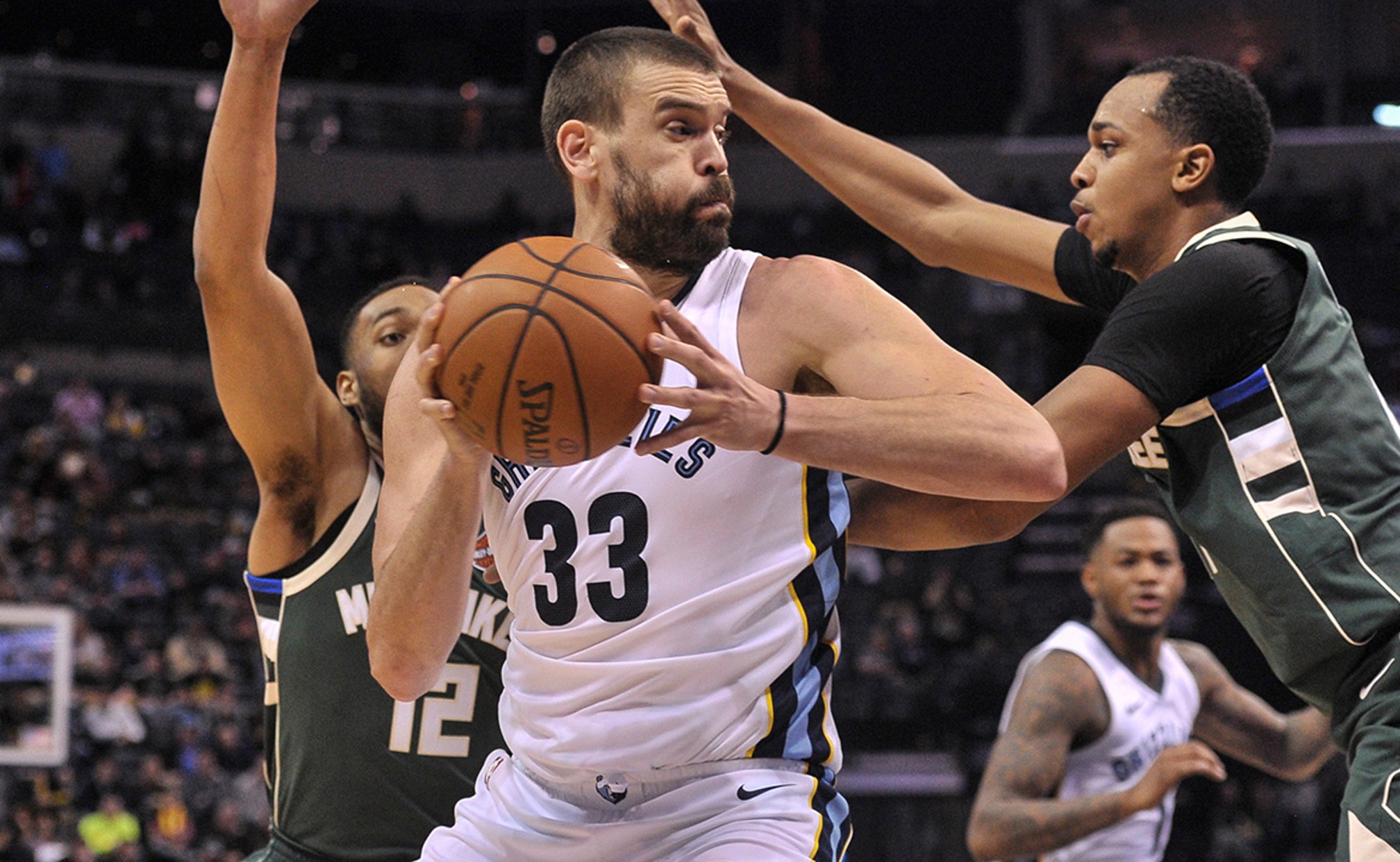 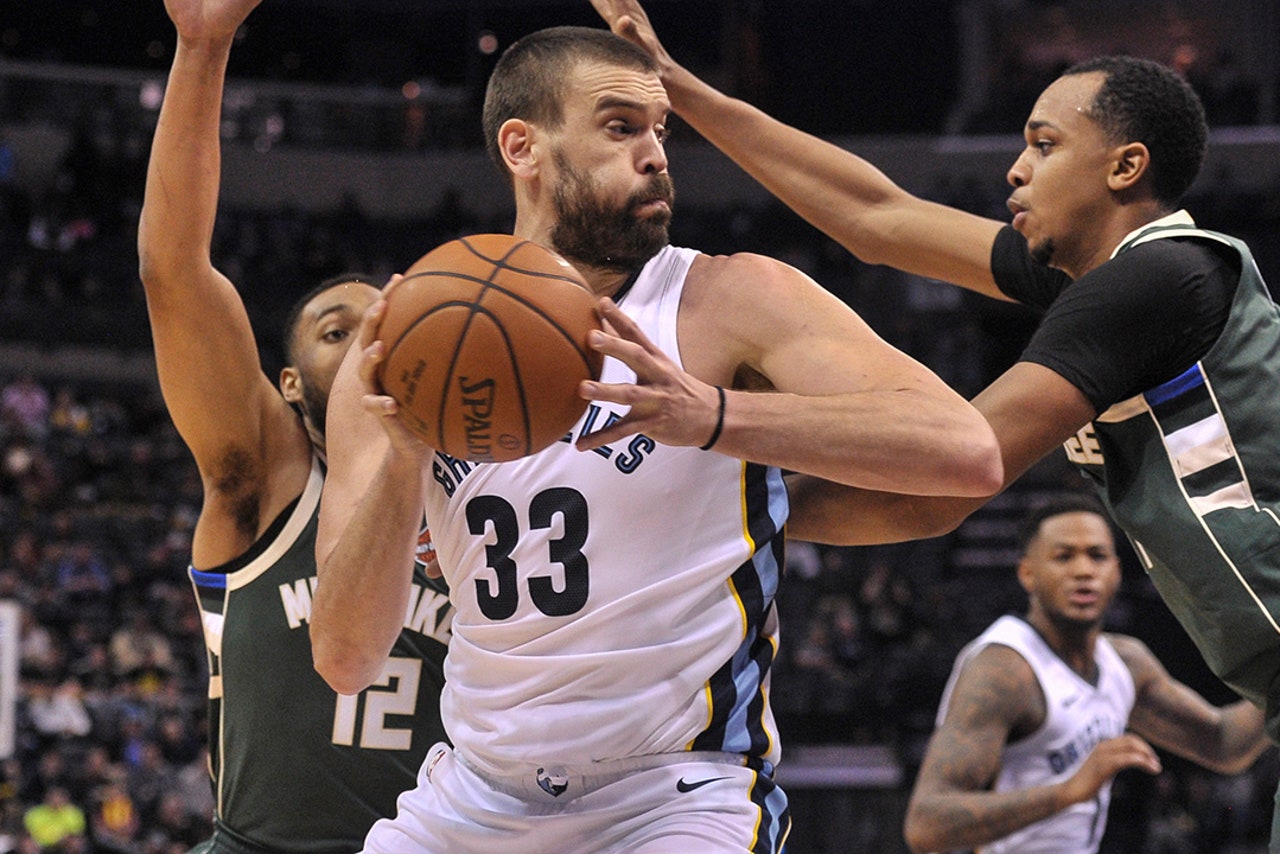 The Grizzlies will tip off the 2018-19 regular season on FOX Sports Southeast at the Indiana Pacers on Wednesday, October 17, with Grizzlies LIVE at 5:30 p.m. CT. The home opener will be Friday, October 19, against the Atlanta Hawks, highlighted by a special one-hour Grizzlies LIVE pregame show at 6:00 p.m. CT.

Play-by-play announcer Pete Pranica (@PetePranica) will return for his 15th season with former Grizzlies guard and current analyst Brevin Knight (@brevinknight22) returning for his ninth; they will be joined by sideline reporter Rob Fischer (@thefishnation), returning for his 12th season
Grizzlies LIVE will be hosted by Fischer, with analysis from Knight as well as Grind City Media’s Chris Vernon (@ChrisVernonShow) and Michael Wallace (@MyMikeCheck), returning for their fifth and third seasons respectively. Vernon will join the show for all home telecasts with Wallace joining select telecasts throughout the season.

Grizzlies games televised on FOX Sports Southeast will also be available on the FOX Sports app. Available to iOS and Android devices, the app provides live streaming video of FOX Sports content along with highlights and instant alerts for scores and key plays. Fans can download the mobile app for free from the Apple App Store and Google Play. Streaming on the FOX Sports app is also available on connected devices, including AppleTV, Android TV, FireTV, Roku and Xbox One.

FOX Sports Southeast and the FOX Sports app will deliver Memphis Grizzlies games to nearly 6 million households across Alabama, Kentucky, Mississippi, and Tennessee. A schedule of regular season games on the network can be found here and channel listings by state can be found here. Memphis Grizzlies content from the network is available year round on Facebook, Instagram and @GrizzliesOnFSSE.

MEMPHIS GRIZZLIES
Fans who want to support the Memphis Grizzlies and purchase 2018-19 Season Tickets, 22-, 10-Game and Flex Packs can do so now by calling (901) 888-HOOP or going online to grizzlies.com. Fans are also encouraged to subscribe to Grizzlies e-news alerts for the most up to date news on all things Grizzlies. For more information on the Grizzlies, visit grizzlies.com, ‘like’ Memphis Grizzlies on Facebook or follow on Twitter and Instagram (@memgrizz).