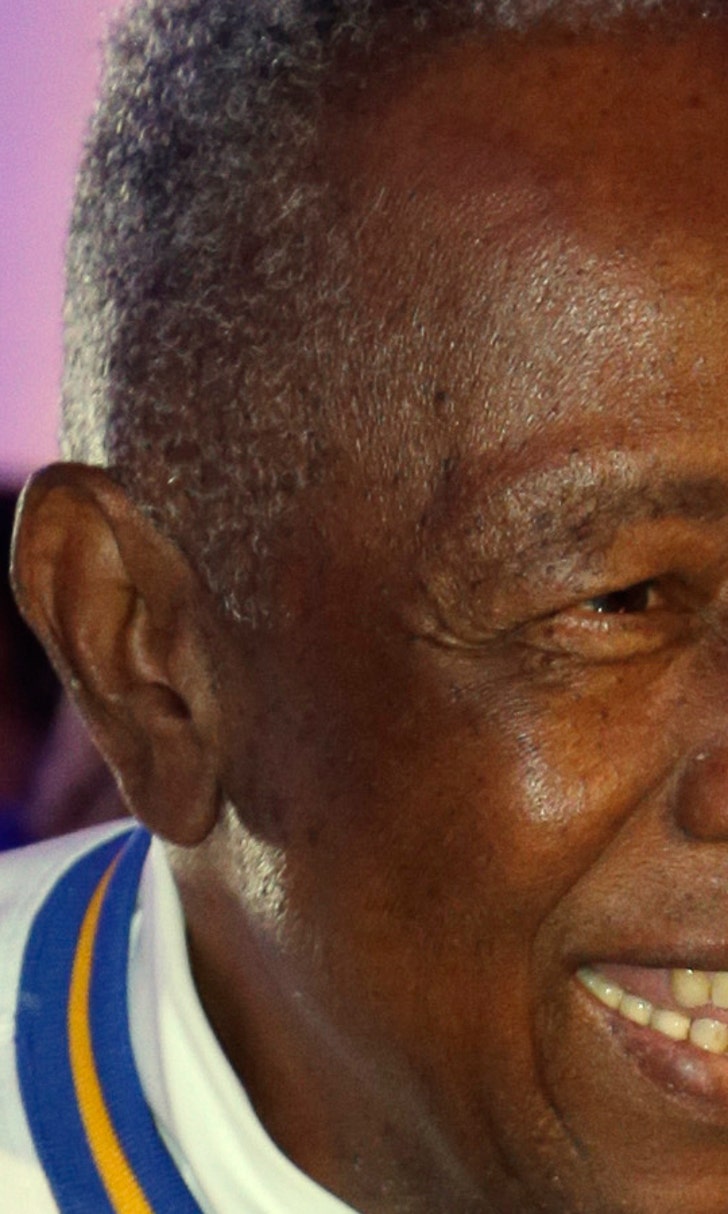 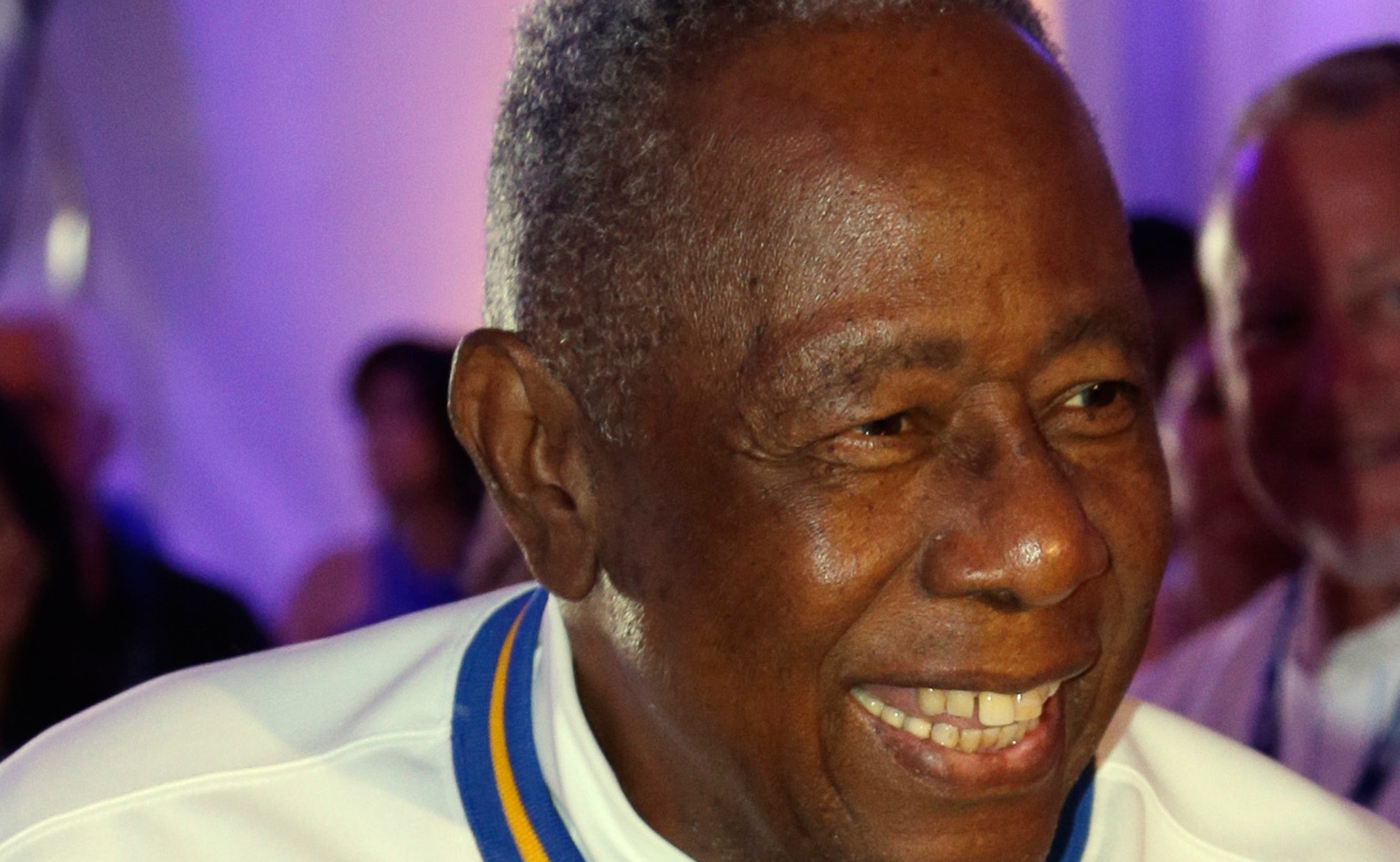 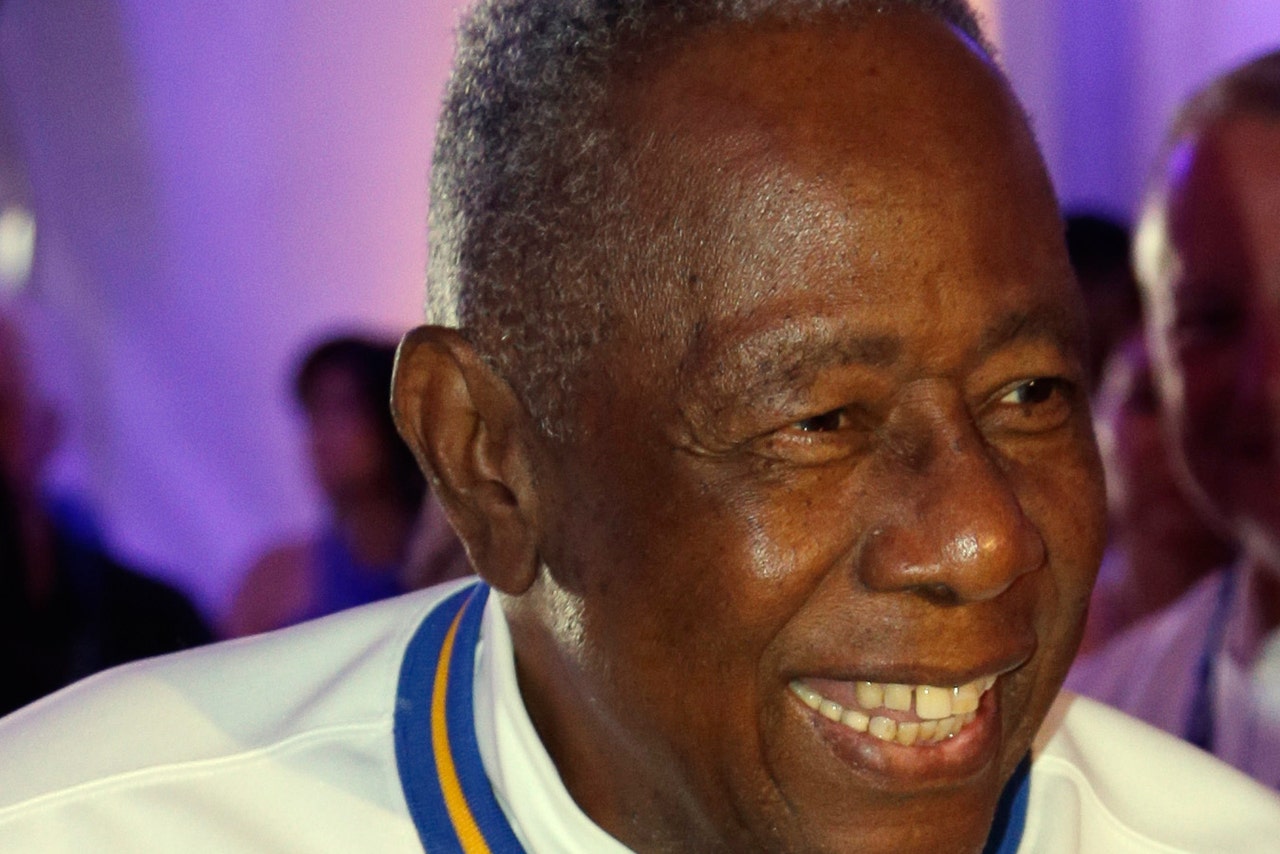 ATLANTA -- When offering a toast to Hank Aaron at his 82nd birthday earlier this month, Andrew Young recalled his shock at seeing how Atlanta welcomed the young black slugger to town in 1966.

Young, the former Atlanta mayor, United Nations ambassador and civil rights activist, remembered a parade for Aaron and the Braves through downtown after the team moved from Milwaukee.

"I said, well I'll be damned. I never heard anybody say that about Martin Luther King."

Young's birthday toast for Aaron was given at the National Center for Civil and Human Rights at a screening for the film "The Hammer of Hank Aaron," which debuts Monday night on the Smithsonian Channel.

The film reveals that Aaron wasn't always greeted so warmly. Instead, he faced bitter racism from his childhood in Mobile, Alabama, through his pursuit of Babe Ruth's home run record.

There is a gripping account of a young Aaron being sternly told by his mother to hide under his bed because the Ku Klux Klan was about to march in front of the family's home in Mobile.

"They would drop a cross right in front of the house and burn it and keep going," Aaron said in the film. "It was strictly intimidation."

A pivotal moment in his childhood came when he skipped school to attend an appearance by Jackie Robinson.

"I decided this was more important to me than going to school," Aaron said, recalling: "I was just in awe, just looking at him. His message was `just hang in there.'"

"He was saying no matter who you are, black or white, if he can play, give him a chance," Aaron said. "I thought by him coming into the league, hey, if you're giving him an opportunity, then you're going to have to give me the same opportunity.'"

Aaron was playing for the Indianapolis Clowns of the Negro League when he was signed by the Boston Braves in 1952. He was only 20 when he made his debut with the Milwaukee Braves in 1954.

He was named MVP when Milwaukee won the World Series in 1956, and he captured the national spotlight when he chased and passed Ruth's record of 714 homers in 1974. He was inducted into baseball's Hall of Fame in 1982.

The home run chase brought Aaron pain. The film shows examples of hate mail, including threats to his life.

Aaron finished his career with 755 homers, a record passed by Barry Bonds.

Aaron attended the screening with his wife, Billye. He walked with a cane he has used since recent hip replacement surgery but said otherwise his health is good.

The film is part of a series of Major League Legends, presented by Smithsonian and Major League Baseball. The series also includes tributes to Ruth, Lou Gehrig and Ted Williams.

Young called Aaron "one of the most courageous men I've ever known."

"God bless Hank Aaron," Young said. "You were in the right place at the right time and damn it if you didn't always do the right thing."