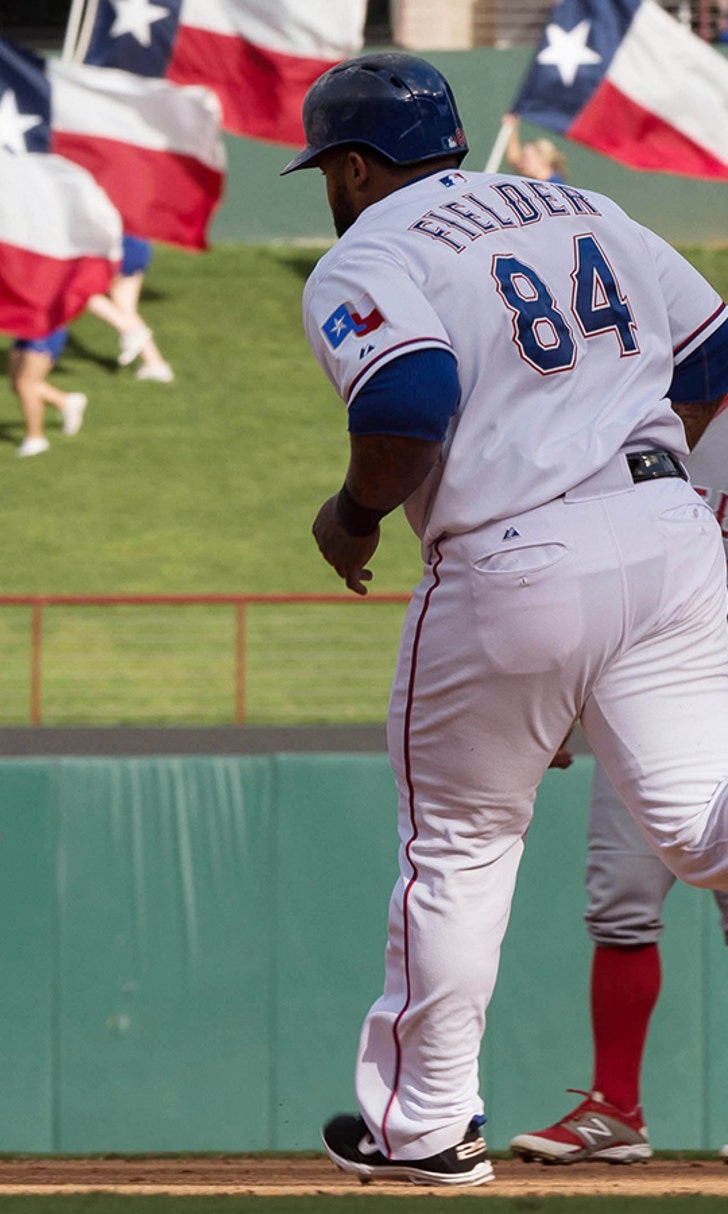 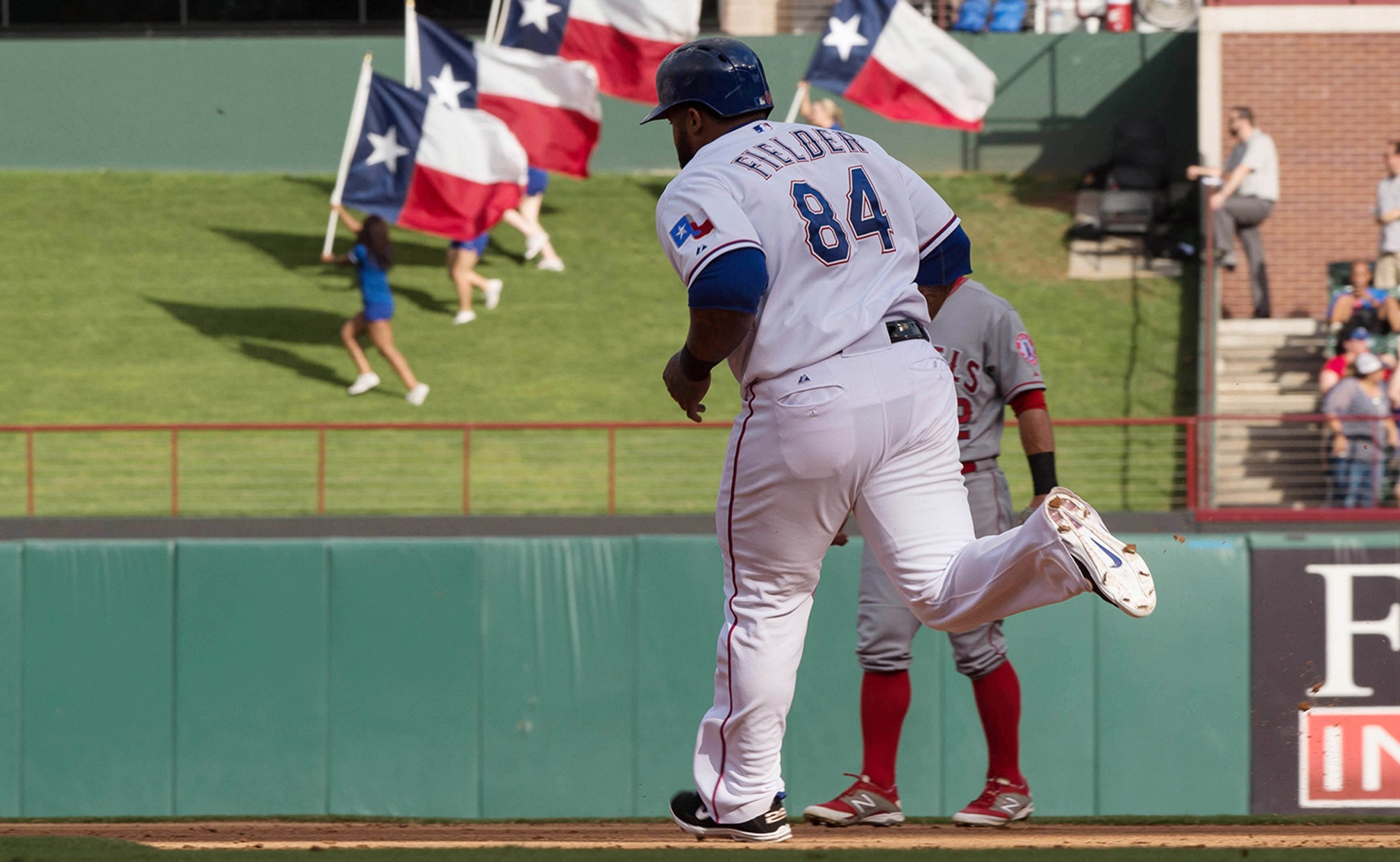 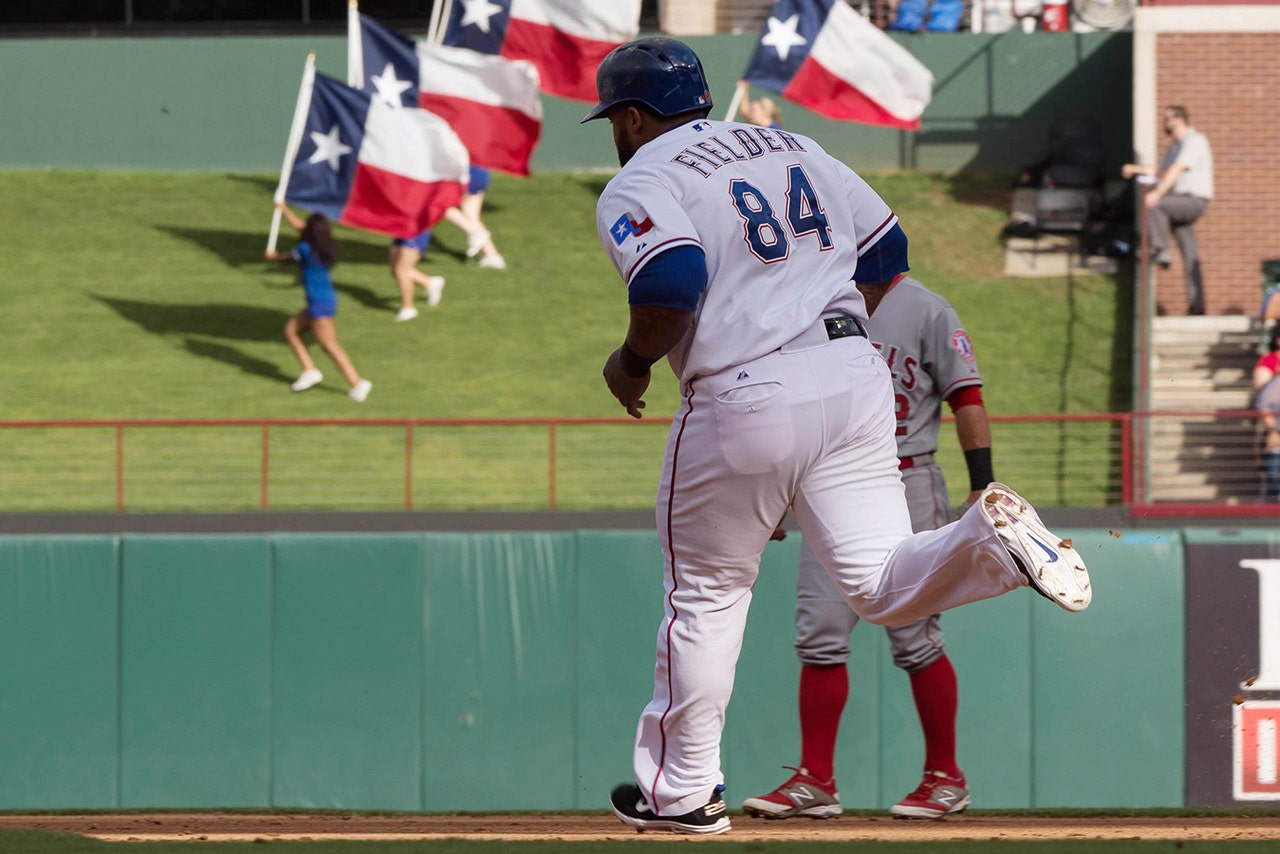 Texas designated hitter Prince Fielder continued to show he's made it all the way back from last year's neck surgery by making the American League All-Star team for the sixth time in his career.

Fielder was the lone Texas selection for the team. It marks the first time since 2007 the Rangers have had just one All-Star. Fielder was the leading vote getter among the American League players at designated hitter.

"I think it's an honor just to be part of an All-Star game," he said. "It's just fun to go to. As far as validation, I'm not sure. I'm just glad I've been able to produce."

He made three All-Star teams with Milwaukee and was an AL All-Star with Detroit in 2012 and 2013. Twice Fielder has won the Home Run Derby and he was the All-Star Game most valuable player in 2011 when he hit a three-run homer off then Texas starter C.J. Wilson.

Fielder is batting .347 on the year with 13 home runs and 50 RBI. He's in the top 10 in the AL in batting average, on-base percentage, total bases and slugging percentage. He leads the majors with 36 multi-hit games.

Getting voting in by the players made the selection extra special for Fielder.

"I definitely appreciate it," he said. "It means a lot. The players like the way I've played. I've played hard. Hopefully I can keep it up and help my team win."