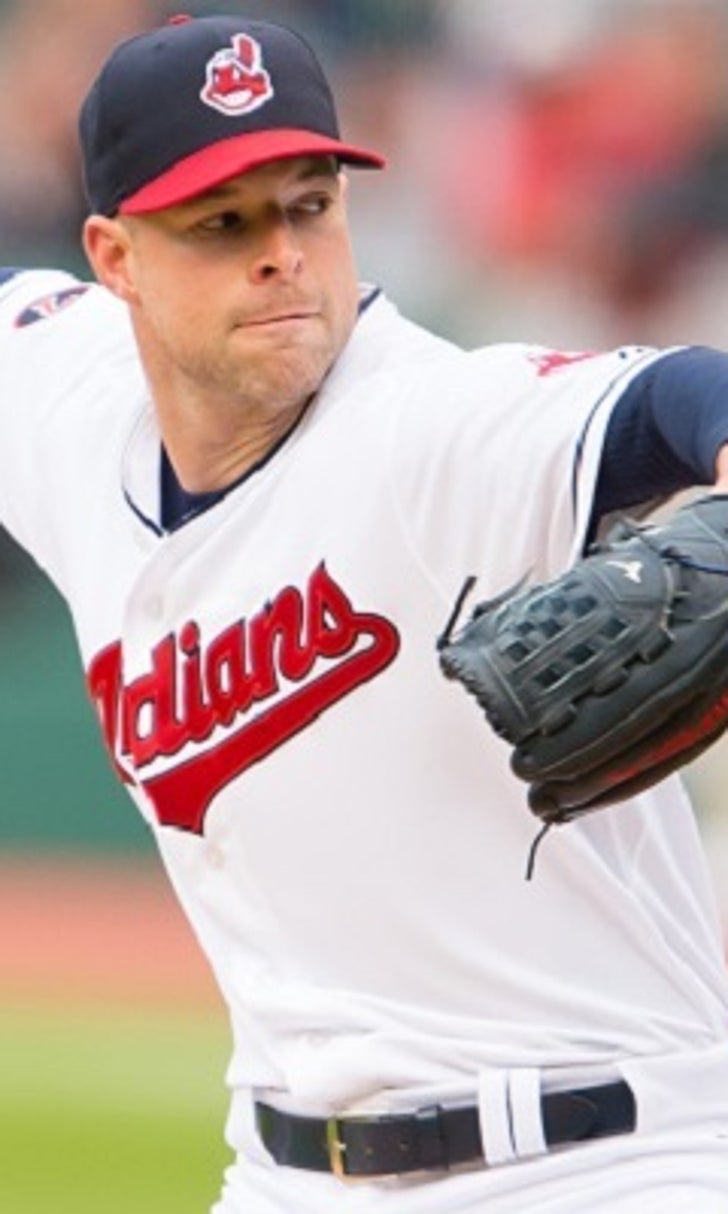 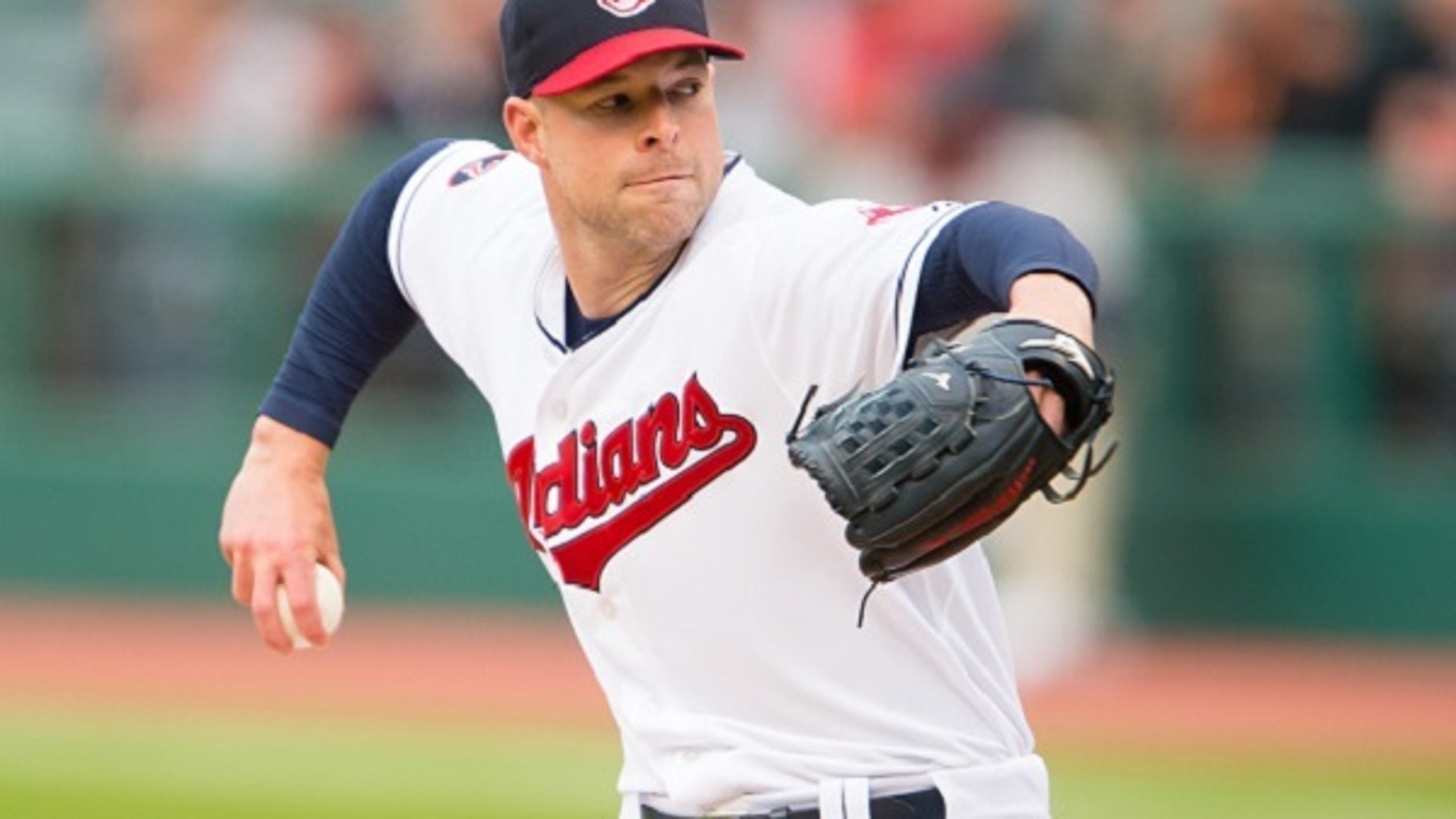 We'll publish these divisional notes twice per week (Monday and Friday) during the regular season to keep you informed.

The White Sox have a platoon of four outfielders: Adam Eaton, Austin Jackson, Melky Cabrera, and Avisail Garcia. This spring, Garcia is currently third in the league with 14 RBI.

After five starts, John Danks has the same number of punch outs as Clayton Kershaw (21 strikeouts), which is the second-highest amount this spring. On the down side, Danks has allowed 13 earned runs (11th-most).

The Three Kings of the Ks 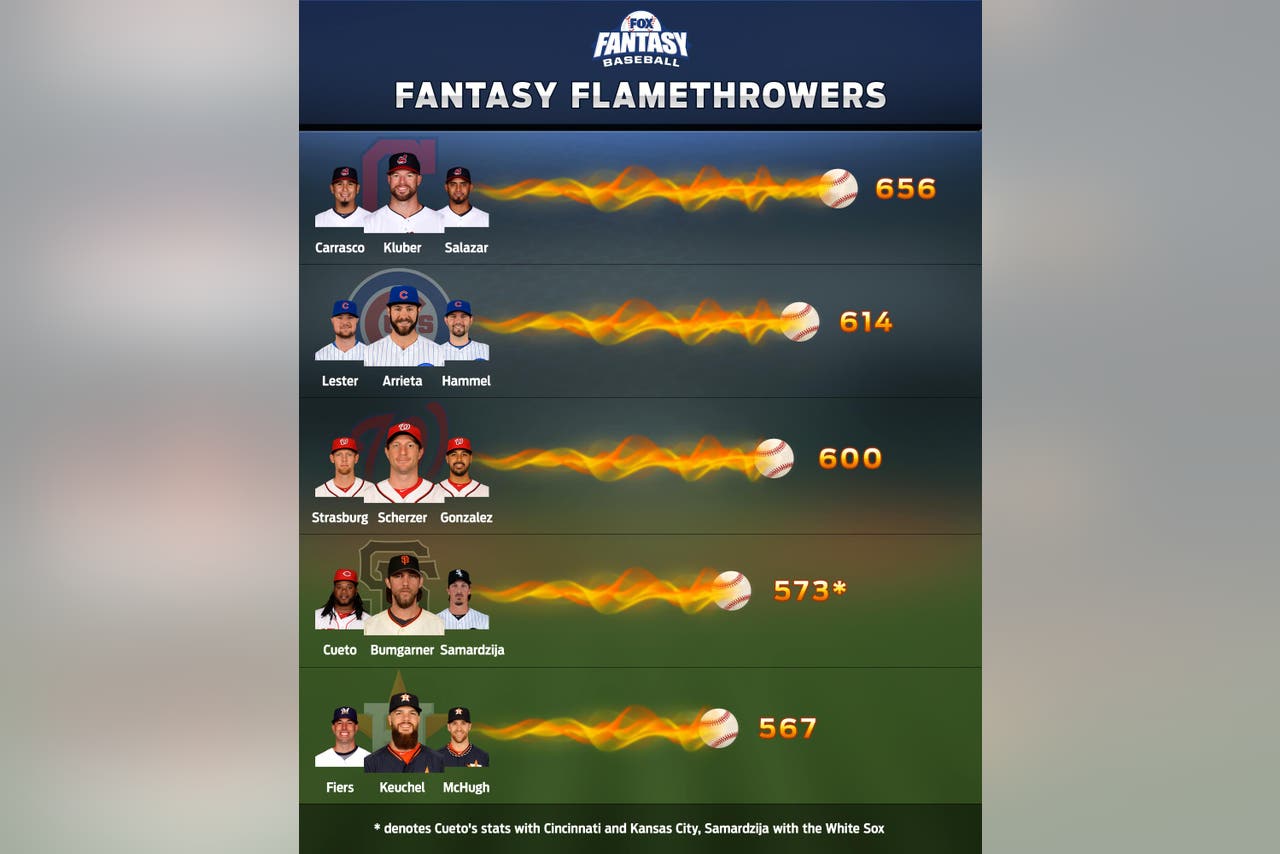 While the strikeouts are still intact, Salazar is allowing an alarming amount of earned runs. In his 15.1 innings of work, Salazar has allowed 13 earned runs and 17 hits. Ten of his earned runs were acquired in his last two outings. His worst performance was on March 23rd: 2.1 IP, 5 ER, and 0 Ks.

Daniel Norris, who was projected to be in the Opening Day rotation, will start the season on the disabled list after suffering lower back stiffness. Now, Shane Greene is in line to earn the fifth spot for Detroit. After 13.2 innings in the spring, Greene has tallied 14 Ks along with a 2.63 ERA.

A decision still isn't made on who will occupy right field for the defending champs. Last week, we mentioned that Jarrod Dyson will miss the beginning of the season with a strained oblique. Now, Reymond Fuentes is throwing his hat in the ring. In the past three spring games, Fuentes was 5-for-6 with three RBI, 16-36 (.444) for the entire spring.

Last week, we listed that only two spots were available between Tommy Milone, Ricky Nolaso, and Tyler Duffy. Paul Molitor said that a decision hasn't been made. However, it seems as though Duffy is the odd-man out.