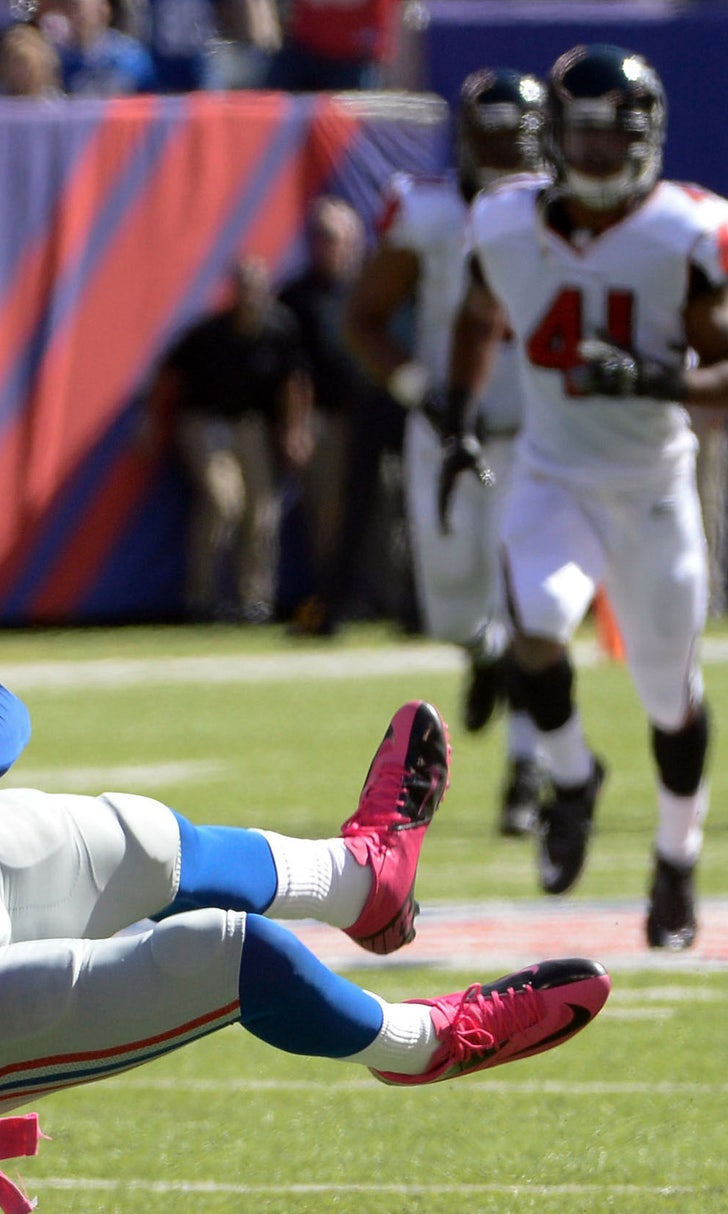 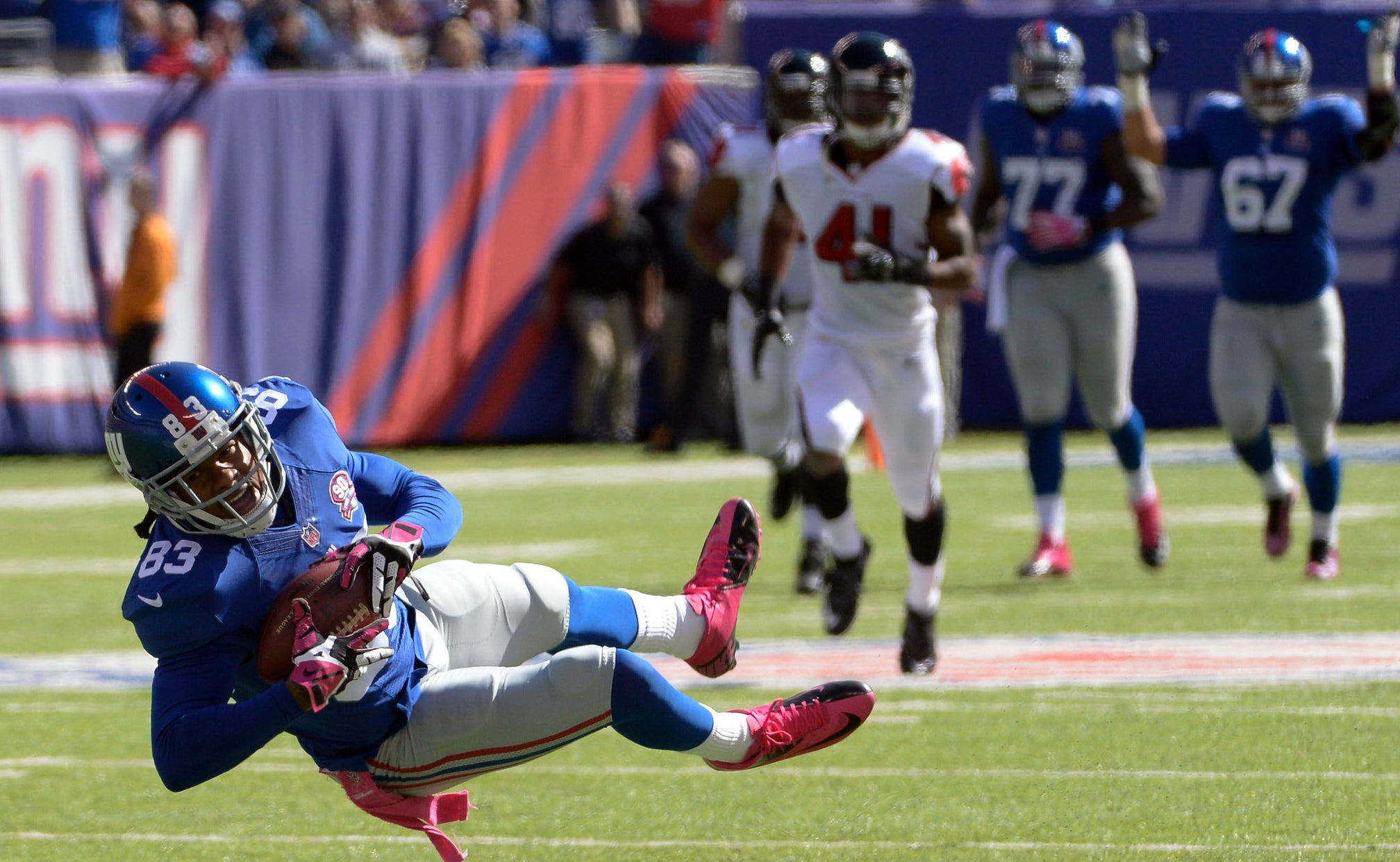 FalconsCast: A slight improvement on defense could go a long way 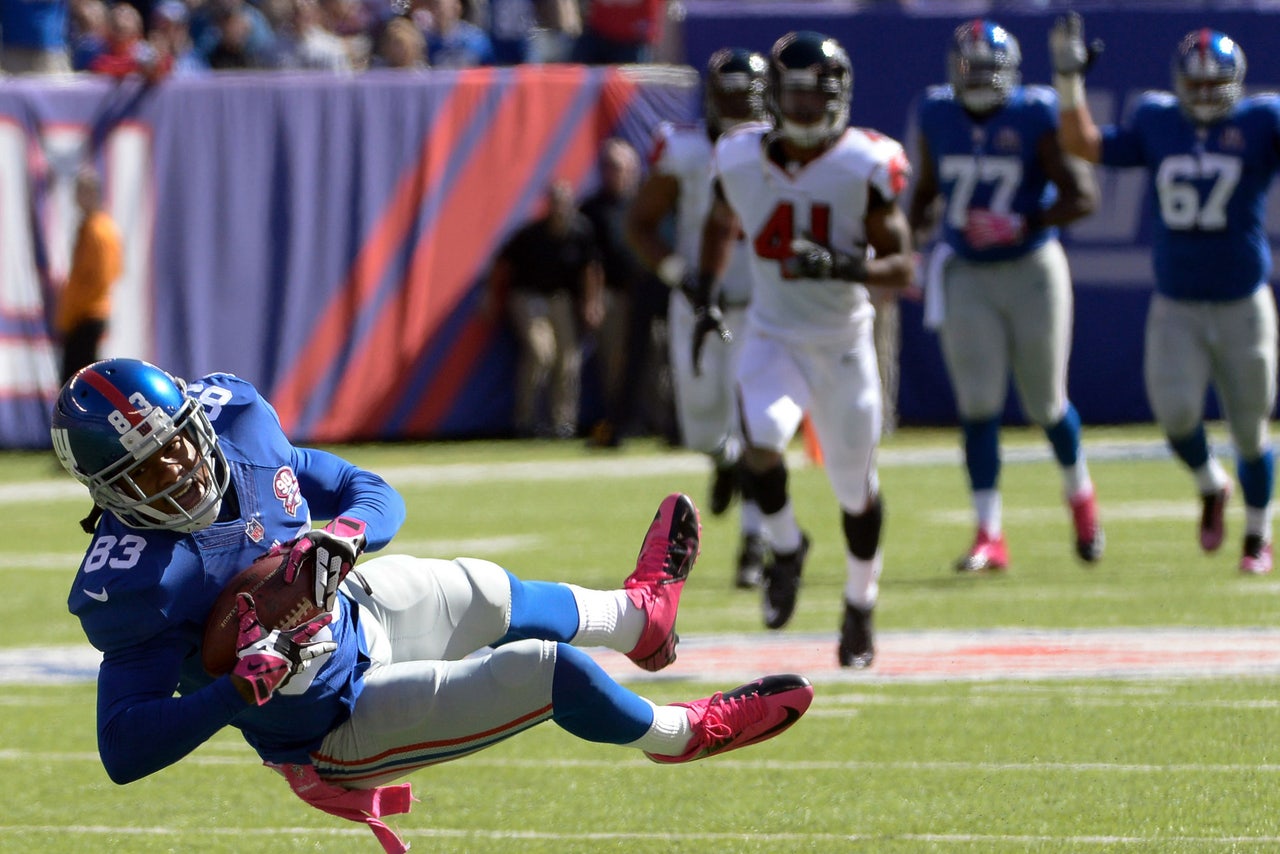 The Atlanta Falcons are now 2-3 after the team traveled to the Meadowlands and lost to the New York Giants, 30-20.

This is the second consecutive loss for the Falcons, and it just so happens both have been road losses. This is an alarming trend as Atlanta is now 0-3 on the road in 2014, and 2-0 in the Georgia Dome.

The Falcons return to the Dome to host the Chicago Bears in Week 6 action, and the defense (a unit that's been much maligned this season) will have its hands full trying to stop a host of offensive threats like Jay Cutler, Matt Forte, Alshon Jeffery and Brandon Marshall.

Stopping the Bears will be no small feat. The Falcons are ranked 24th against the pass (259.6 yards per game), 28th versus the run (147.6 ypg) and have allowed 28.6 points per game, which places Atlanta in 30th among NFL defenses.

Even though the Falcons are toiling near the bottom of the league ranks in just about every defensive category, improvement can come with just a slight improvement. No one is asking Atlanta to become a top 10 defense, especially with the potent offense that's in place.

The Falcons could be a much-improved team if the defense could find just one way to make a slight improvement.

FalconsCast: A slight improvement on defense could go a long way by Fox Sports South Podcasts on Mixcloud