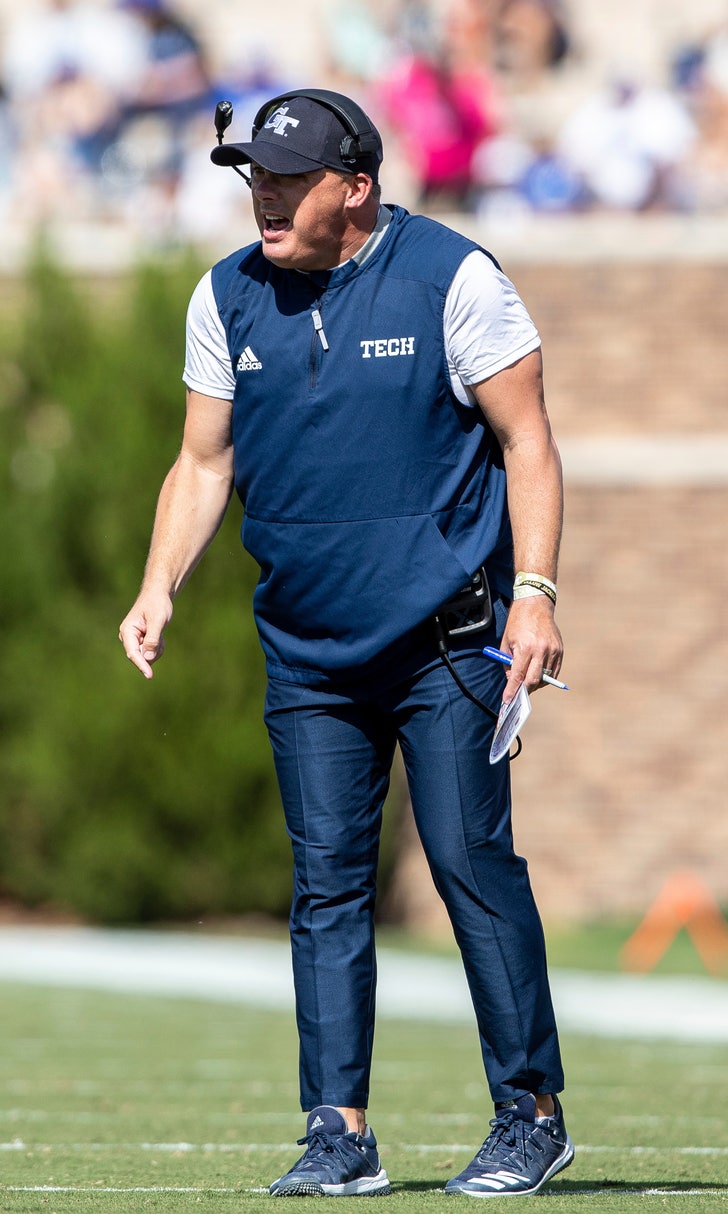 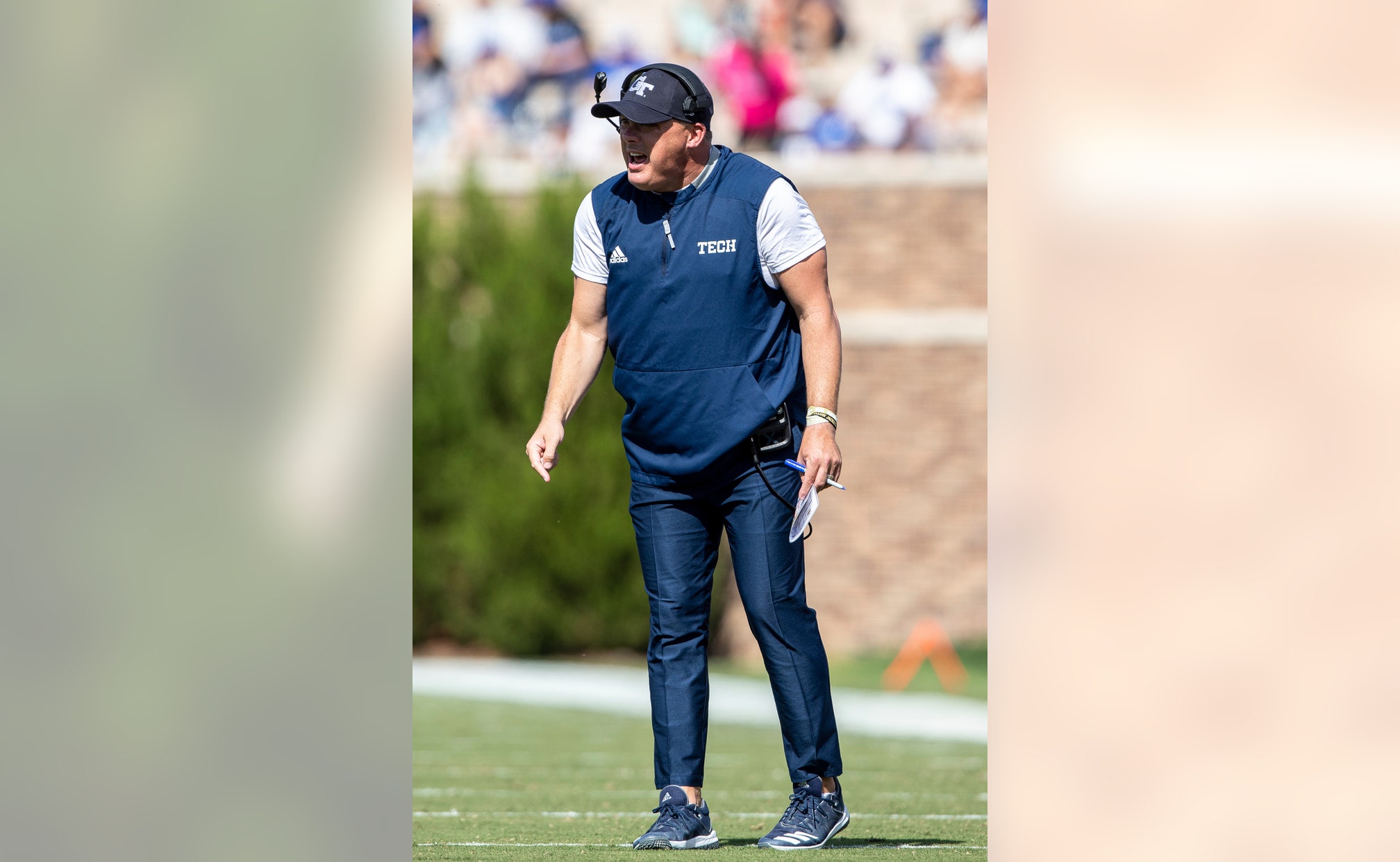 DURHAM, N.C. (AP) — For the second week in a row, Duke played well for only a half. This time, it was enough to win.

Victor Dimukeje had three sacks for the Blue Devils (4-2, 2-1 Atlantic Coast Conference), who scored 38 consecutive points after Georgia Tech took the lead with a touchdown on the game's opening drive.

Duke scored on its first five offensive possessions, capping the last four of those with touchdown runs.

Xander Gagnon finished the spurt with a blocked punt, which Javon Jackson scooped and returned 14 yards for a touchdown to put the Blue Devils ahead 38-7 late in the second quarter.

"We had a cluster of points, and the reason we did was that we were hitting it and getting it done on offense, defense, and darn sure in the kicking game," Duke coach David Cutcliffe said. "That was a big half and a huge ACC win."

Duke gained just 105 of its 373 total yards after halftime, getting its lone points of the second half on a 36-yard field goal by AJ Reed.

It was the opposite from the previous week, when the Blue Devils fell behind Pittsburgh 26-3 before rallying to take the lead in a game they lost 33-30.

"I think the lesson for us is that we play well with an edge, and we have to have that edge," Cutcliffe said. "You've got to learn to play well when you're ahead."

James Graham passed for a touchdown and ran for another score to lead Georgia Tech (1-5, 0-3).

Jordan Mason rushed for 106 yards for the Yellow Jackets.

Georgia Tech: At this point, there's no denying that this is a rebuilding season for the Yellow Jackets. Georgia Tech is loaded with underclassmen who are struggling through major changes under coach Geoff Collins during his first year on the job. It's difficult to guess when Georgia Tech's next win will come, but it might be in 2020. "I am proud of the guys on how they fought and battled," Collins said. "A lot of programs in that situation wouldn't do that."

Duke: The Blue Devils were sloppy in the second half, but they responded well overall after their loss to Pittsburgh. Aside from a slow start that included a busted coverage leading to the Yellow Jackets' first touchdown, Duke was sharp while building its big lead.

NOT BAD FOR STARTERS

On its first series, Georgia Tech hardly resembled the team that went scoreless in the first quarter in each of its first five games. The Yellow Jackets marched down the field with ease, taking the lead on a 19-yard touchdown catch by running back Jerry Howard Jr.

The familiar problems showed up in short order. After totaling 80 yards on its first 11 offensive plays, Georgia Tech managed just 8 yards on its next 18 snaps as the Blue Devils pulled away.

"They came out and punched us in the mouth, but we settled in and played fast and did our jobs," Duke defensive end Chris Rumph II said. "The plays came to us, and we made them."

The Blue Devils have gone on scoring runs of at least 24 consecutive points in each of their last five games.

Former Duke coach Steve Spurrier posed for a picture on the sideline with his grandson, Duke freshman quarterback Gavin Spurrier, during a stoppage late in the second quarter. Steve Spurrier, the 1966 Heisman Trophy winner during his playing days at Florida, was back for homecoming weekend as part of festivities to honor the 1989 Duke team that he coached to a share of the ACC championship.

Georgia Tech linebacker David Curry was ejected for targeting in the second quarter after delivering a helmet-to-helmet hit on Duke wide receiver Jalon Calhoun. Calhoun gained 14 yards on the play and waved goodbye to Curry from a distance as Curry exited the field.

Georgia Tech: The Yellow Jackets play at Miami, where they haven't won since 2007, on Oct. 19.

Duke: The Blue Devils play at Virginia, which has beaten them four years in a row.