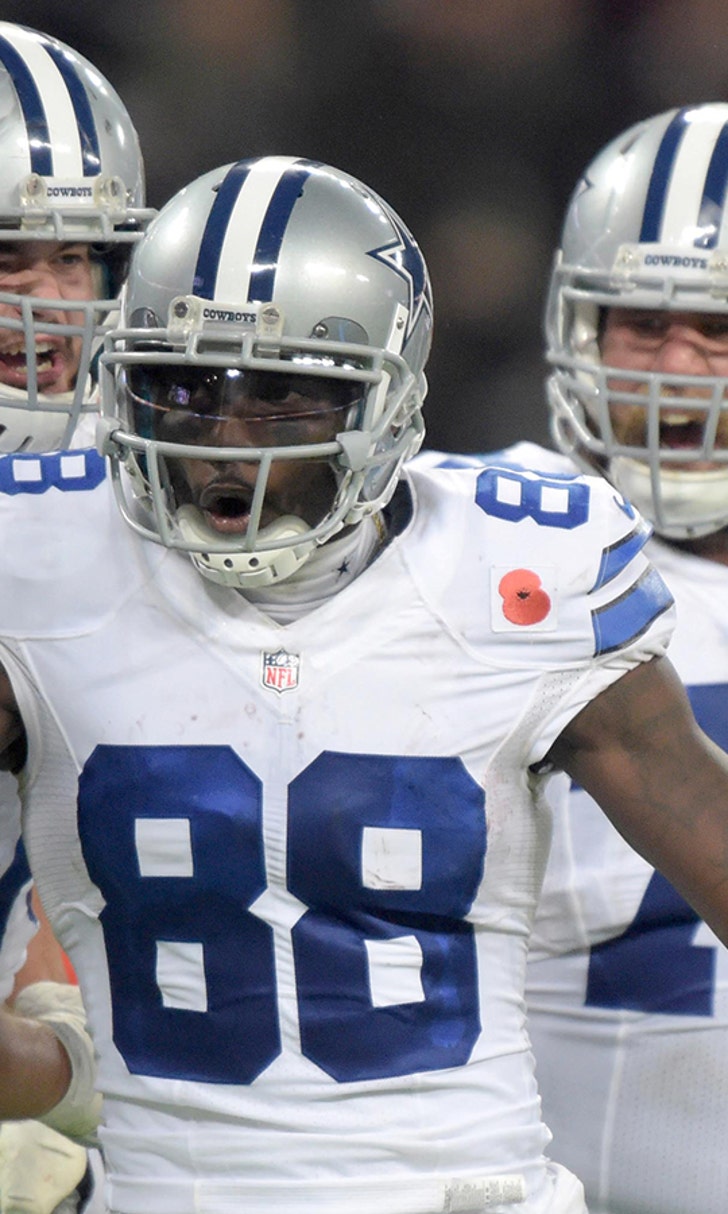 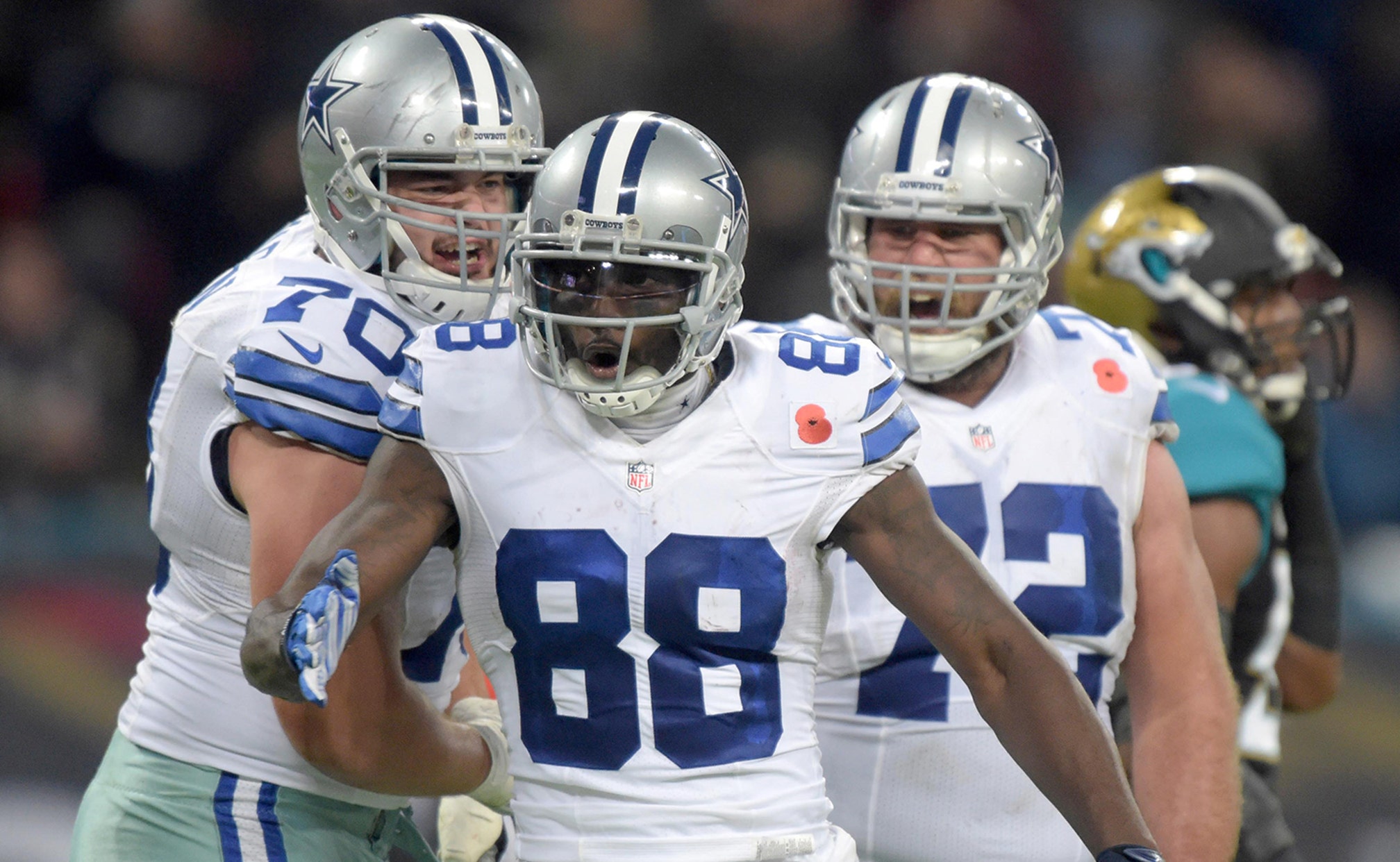 Dez Bryant: This year is different from past 8-8 seasons 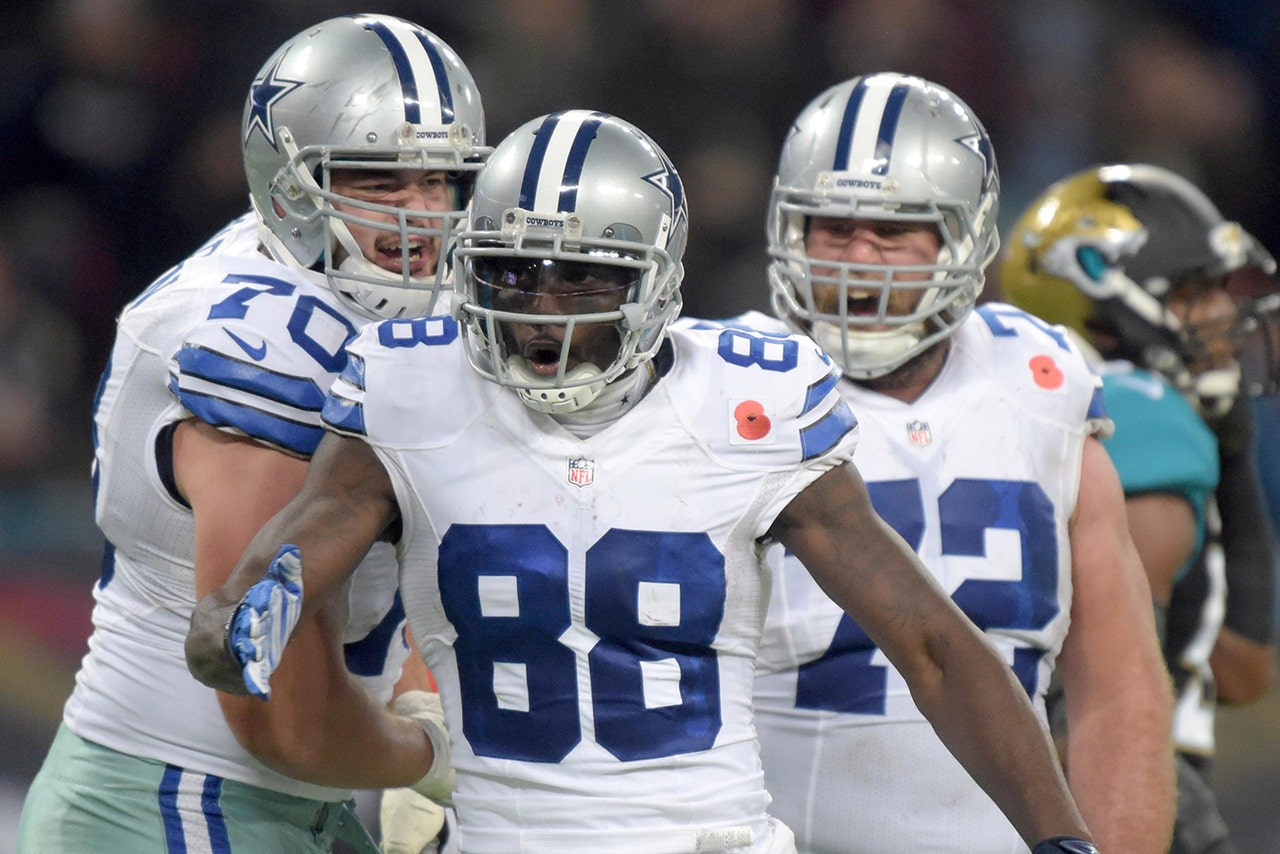 It's not an illusion you're projecting onto the Cowboys -- the guys inside the locker room will tell you this team feels different.

That's not to say there's a finish line in sight, or that the Cowboys have accomplished something. Going all the way back to the Week 5 win against Houston, which lifted his team to 4-1, Dez Bryant said nothing had been accomplished. He's maintaining that mantra ahead of Sunday's rematch with New York.

"What I love about our team is we understand we have a good record, but at the same time, it's really nothing," Bryant said. "We know that we haven't gotten anywhere yet, and we know we have to work hard. It's not given to us."

That much is true, as the Cowboys still have four of six division games to play -- among other tests -- during a brutal home stretch. Coming off three straight seasons in which the Cowboys failed those tests, Bryant said the reasoning for that is evident.

Despite that, Bryant acknowledged that this 2014 team has a better feel to it, as the Cowboys have worked to their best record after 10 games in five years. The proof of that will be whether they can hold serve as they look to get over the .500 hump for the first time since 2009.

Past years have been a common theme this week, since the Cowboys are preparing for a November road trip to play the Giants -- the same situation that faced them when Cowboys coach Jason Garrett first took over the head coaching job in 2010.

"I'll tell you this: It's totally different now than it's ever been, and that's a credit to coach Garrett. The way we're moving, I love every bit of it," Bryant said.

Garrett's methods and motivation have been popular topics of conversation this week, and Bryant was the latest player to weigh in on his coach. More than perhaps anyone else, he was effusive in his praise.

"Being accountable and being consistent, those are some of the words that, when I hear those words, I automatically think of coach Garrett because that's what he stands by, that's what he lives in," he said.

Accountability and consistency are two key words for a team that's eyeing a possible postseason berth for yet another year in Garrett's tenure. This is the best positioning the Cowboys have enjoyed since Bryant joined the team in 2010, and the scrutiny is bound to increase -- whether they win or lose.

Stuck in Neutral
With Chicago's offense sputtering, is it time for Matt Nagy to return to Mitch Trubisky as his starting quarterback?
15 hours ago