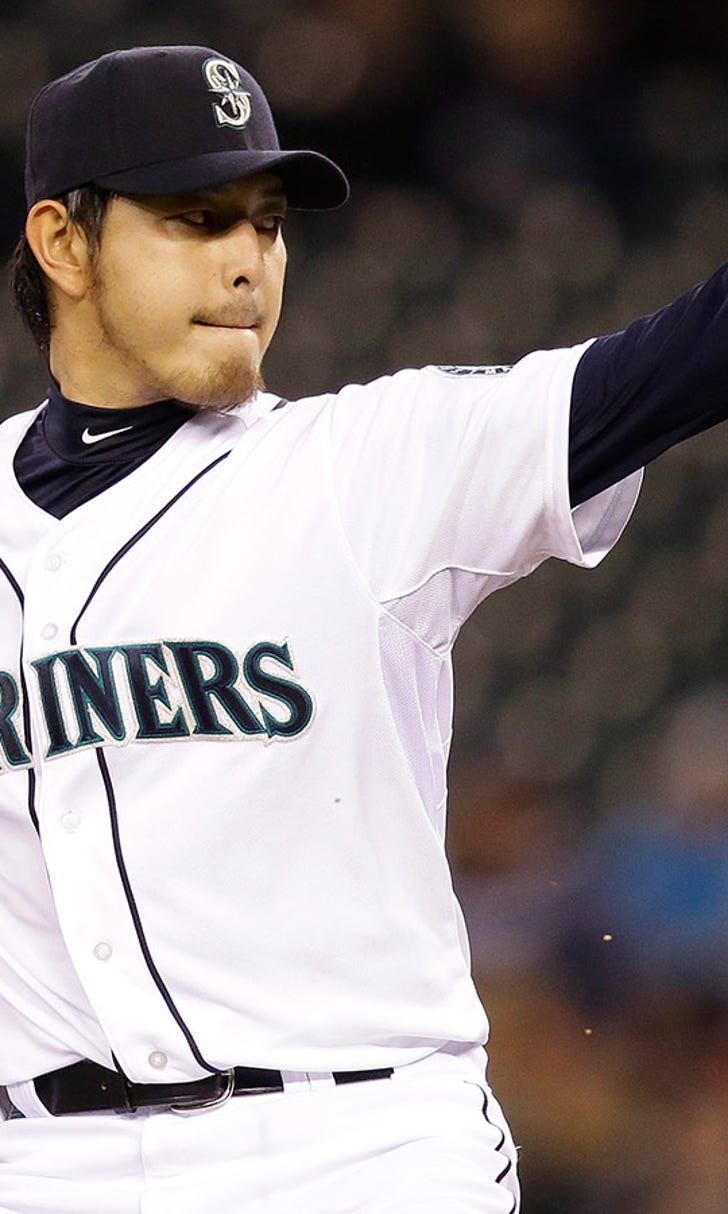 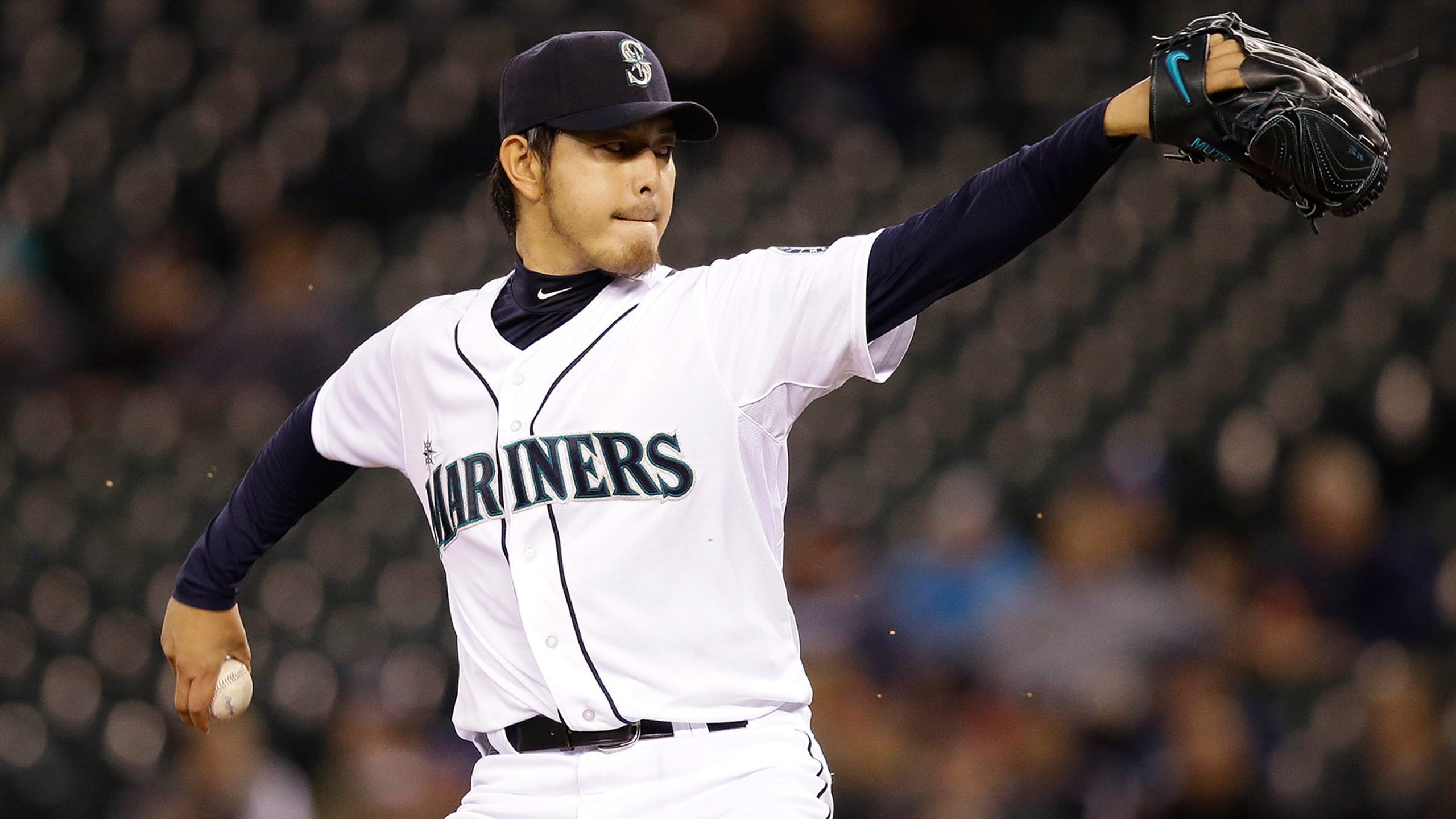 Daily Fantasy Baseball Advice for May 14 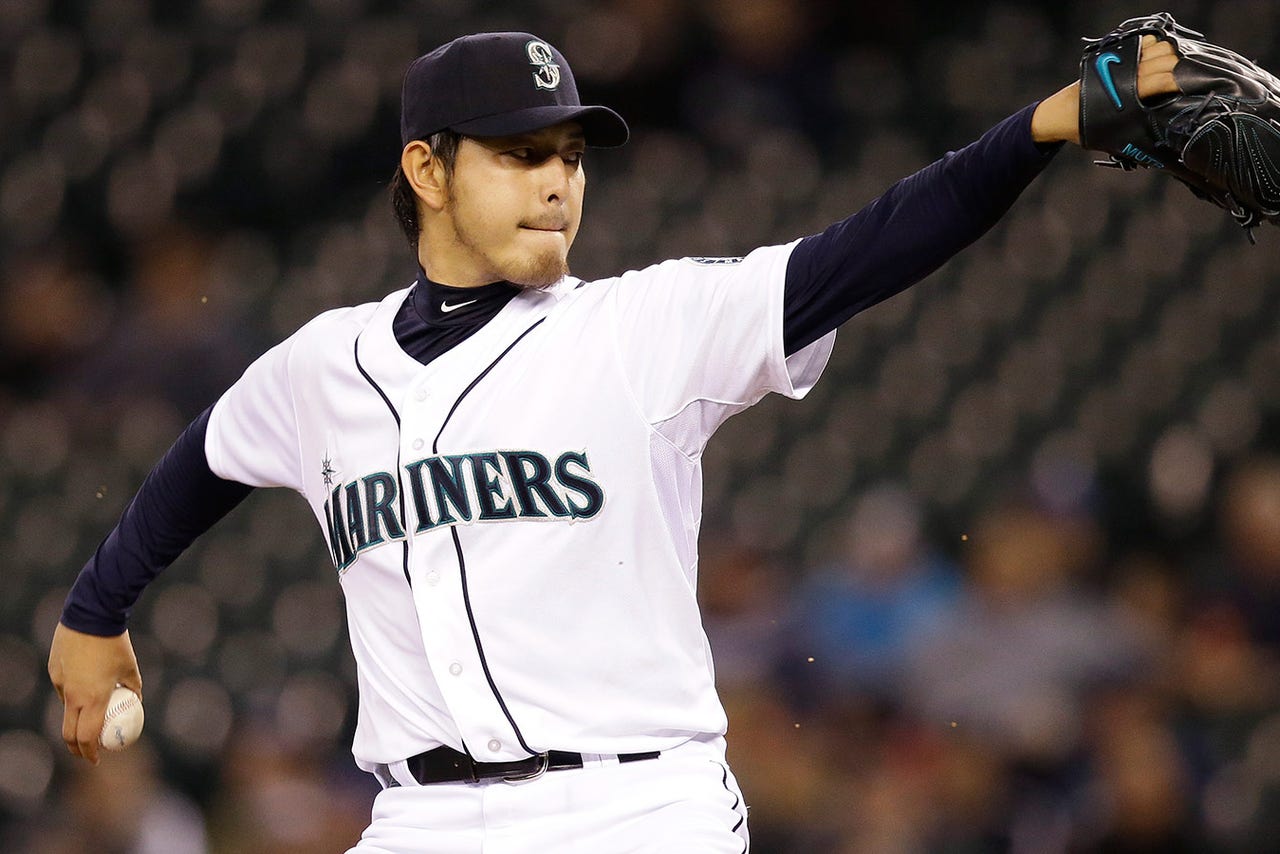 1 Here are the three highest projected over/unders, provided by <a adhocenable="false" href="http://www.oddsshark.com/mlb/odds" target="_blank">OddsShark</a>...</p>

2 Weather: Cincy-Philly has a slight chance of rain, and thunderstorms could arrive late in Miami-Washington. Other than that, you should be just fine on Saturday.

4 Your three biggest pitching favorites for the night: Jake Arrieta against Pittsburgh (-255), Corey Kluber (-182) against Minnesota and Stephen Strasburg against Miami.

5 Sneaky stack options: Outside of the Rockies and Mets, lower targeted teams with high projected run totals like the Tigers against Mike Wright could be the way to go. Seattle against Jhoulys Chacin is another favorite.

Adam Meyer's pitching recommendations were on point. Junior Guerra was the deal of the day, and he was brilliant for just $4700 with 6 IP, 2 H, 0 ER and 4 K in a win. Chris Sale was also listed, and he threw a complete game victory with just one earned run allowed. Let's move on to Saturday.

Lifetime against the Angels, Iwakuma has held the Angels to a .233 OBP. At home as a -161 favorite against Jhoulys Chacin with a low projected run total (7.5), he's worth the investment at just $7700 against an Angels team that's 25th in OPS this year.

Pujols has had plenty of problems against Hisashi Iwakuma, going 6-for-42 against him lifetime with 9 strikeouts and no walks. Look elsewhere.

Stack of the day: Arizona Diamondbacks

This game has a high projected run total (9.5) for a good reason. Jake Peavy has an 8.47 ERA this season, and a 1.91 WHIP, and the Diamondbacks have the 6th best home OPS this year. With cheap options galore, the D-Backs are a great stack choice on Saturday.

Jake Arrieta, CHC: It's impossible to ignore Arrieta whenever he's on the hill, and as a massive -255 favorite at home, he's yet again the top pitching option to go with. Fade him at your own risk.

Dillon Gee, KC: If you're going to punt with a pitcher, Gee is a great option at just $4600 against an inept Atlanta offense that has a league-worst .585 OPS this season.

Welington Castillo, ARI: .913 OPS this season and part of our Diamondbacks stack.

Anthony Rizzo, CHC: Rizzo is 7-for-20 with 3 HR against Jeff Locke lifetime.

Robinson Cano, SEA: Heating back up and has a 1.244 OPS over his last ten games.

Neil Walker, NYM: Not a bad spot to get power (9 HR) and exposure to Coors Field in a game with a big projected run total.

Josh Donaldson, TOR: We're going back to him on Saturday, mainly because Colby Lewis is the type of pitcher you can target whenever he's starting.

Manny Machado, BAL: Take advantage of his dual position eligibility and his 1.217 OPS over his last ten games.

Ketel Marte, SEA: Still swinging a hot bat and gets a good matchup against Chacin.

Hunter Pence, SF: Pence is 10-for-21 lifetime with 3 HR against Patrick Corbin.