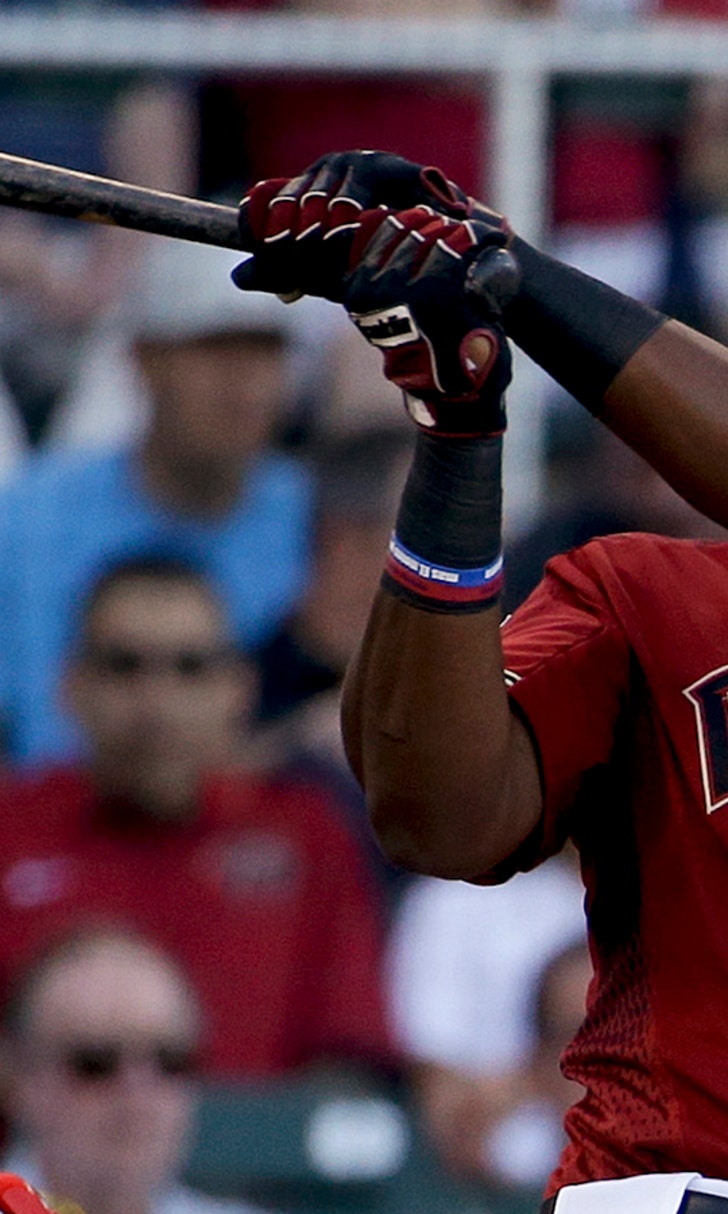 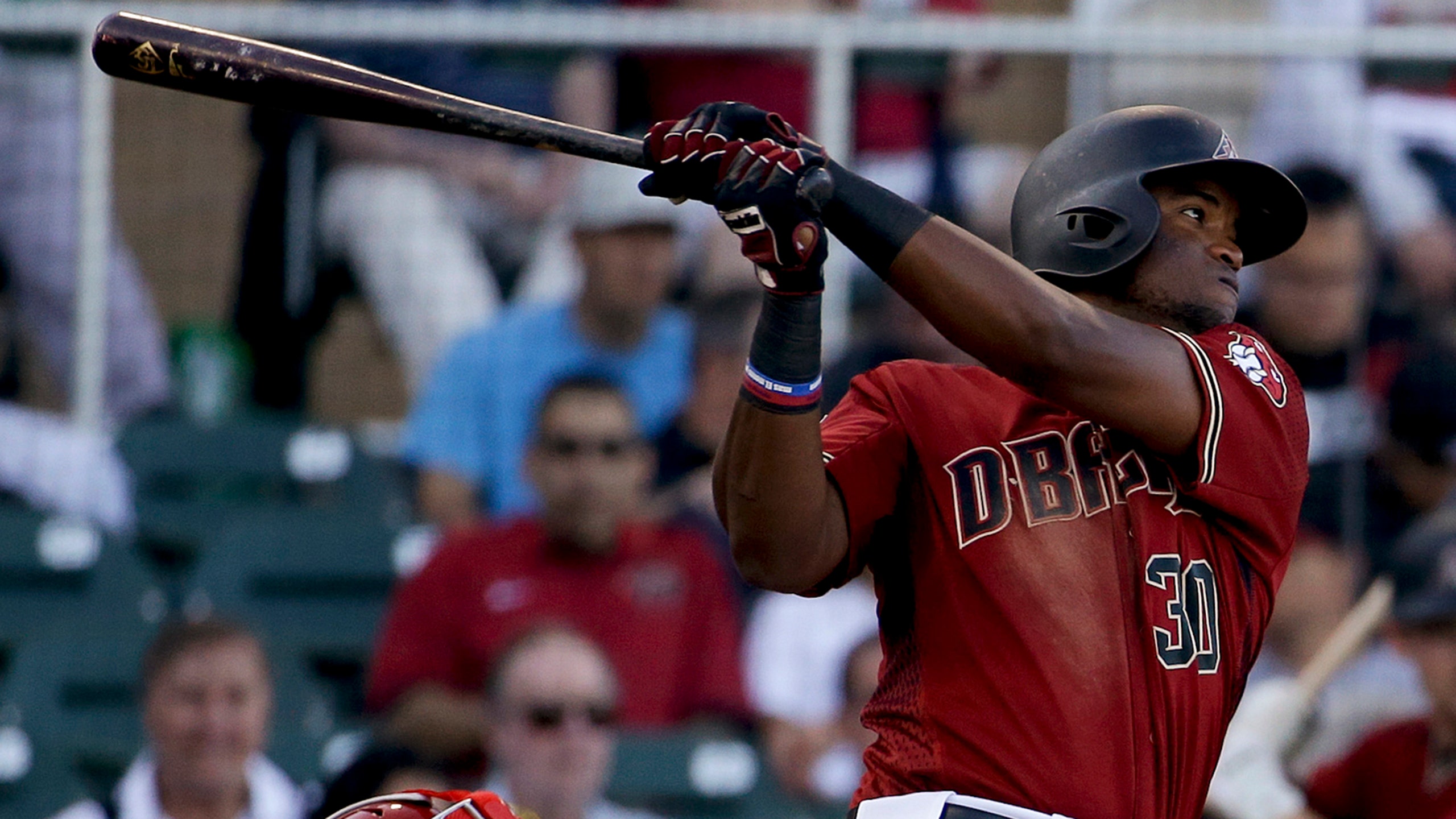 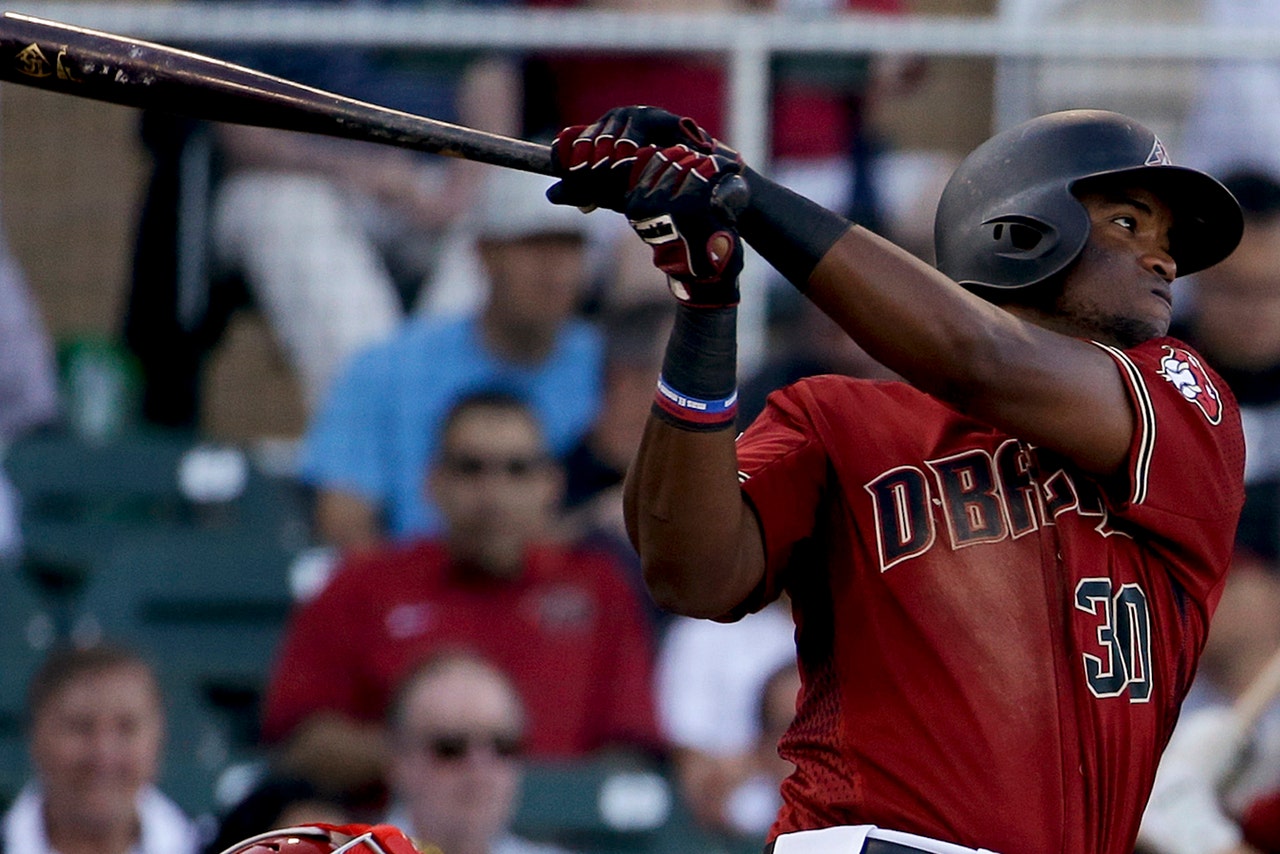 Giants closer Santiago Casilla made his spring debut with a scoreless inning, giving up a hit and striking out a pair.

"It seems like every time I come to Arizona I get sick," said Casilla, who was out for a week with the flu. "Something here is making my body feel weird. I feel good now. I was excited to get out there and pitch."

Right-hander Archie Bradley started and went three innings for the Diamondbacks, allowing a run-scoring single by Jarrett Parker and not much else. Parker homered in the ninth.

Brandon Drury went 2 for 3 and drove in a run. He's 8 for 14, with three doubles, a pair of homers and six RBIs over his past five games. Brito has hit safely in seven straight, with eight RBIs.

Peter O'Brien had three hits and a pair of RBIs, and former Giant Joaquin Arias, who acknowledged a warm ovation, drove in a run.

Ty Blach made the start for the Giants, pitching three innings.

Diamondbacks: Bradley, in competition for the fifth spot in the rotation, was satisfied with his effort.

"I'm impressed with the way I'm throwing the ball and how I'm competing right now," Bradley said after giving up a run on three hits in three innings. "I threw more changeups in an inning, more than I have in my life. I'll keep improving it."

Bradley threw 60 pitches, more than he'd like in three innings but he liked the results.

"Everybody has this perception that spring training is not like the regular season," he said. "It is. It is very realistic. I was able to limit the damage to one run and made quality pitches."

Giants: LHP Ty Blach saw signs of progress despite the poor results. He got Arizona slugger Paul Goldschmidt out twice.

"Last year he got a couple of hits off me," Blach said after allowing five runs on six hits in three innings. "It felt good to at least get him out. He's a great hitter. Knowing he's one of the best hitters in the business, I take that as a positive."

Blach needed six pitches to get through a perfect first inning and then gave up hits to the first four batters in the second.

"I started getting behind guys and didn't execute my pitches early in counts," he said. "They put some good swings on the ball."

Diamondbacks: OF A.J. Pollock (elbow soreness) has not played in five days but insists he'll be fine after a MRI was performed on the elbow on Wednesday.

Giants: RHP Matt Cain (cyst removed) threw 35 pitches off a mound Saturday and said he feels great. "I threw everything, the fastball, curve, changeup and I played with the slider," Cain said. "I'd like to get the curveball going. If everything remains on schedule and I can get my pitch count up and I'm comfortable with it, I would be fine for that fifth spot." Cain said he'll reevaluate his condition Sunday with the coaching staff.

Diamondbacks: LHP Robbie Ray gets the start Sunday in Goodyear against the Chicago White Sox and LHP John Danks.

Giants: LHP Madison Bumgarner makes his third start of the spring on Sunday against the San Diego Padres and RHP Brandon Maurer.