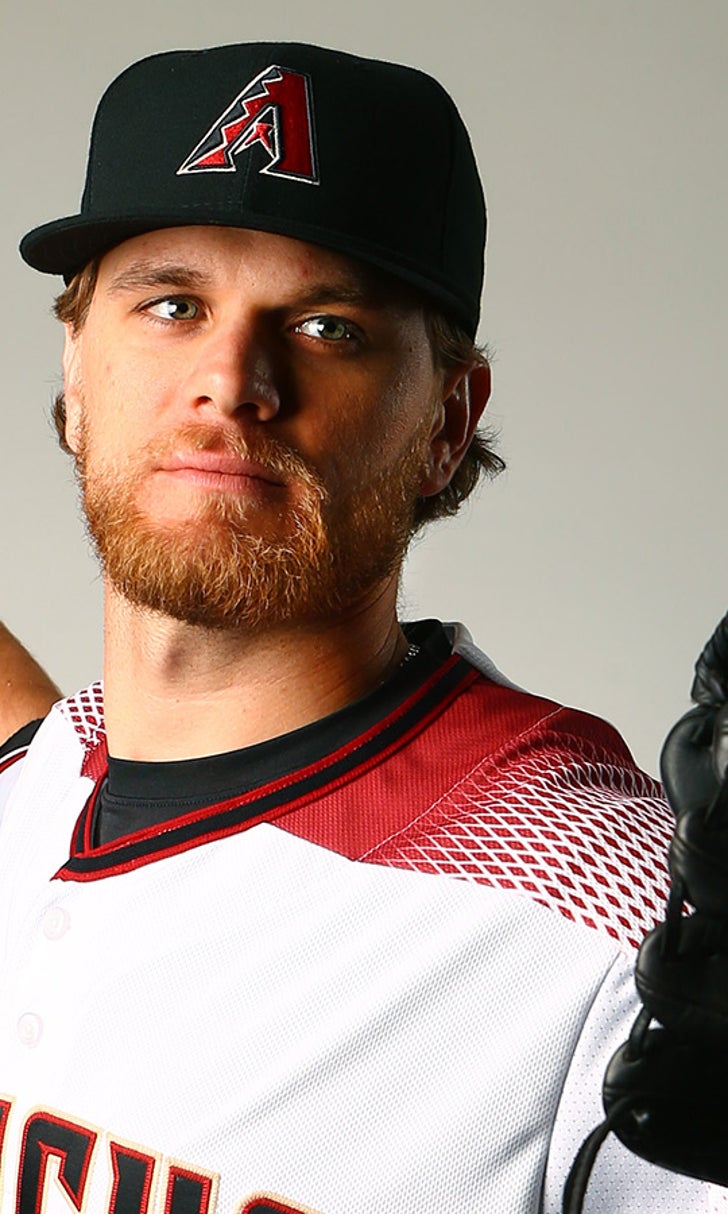 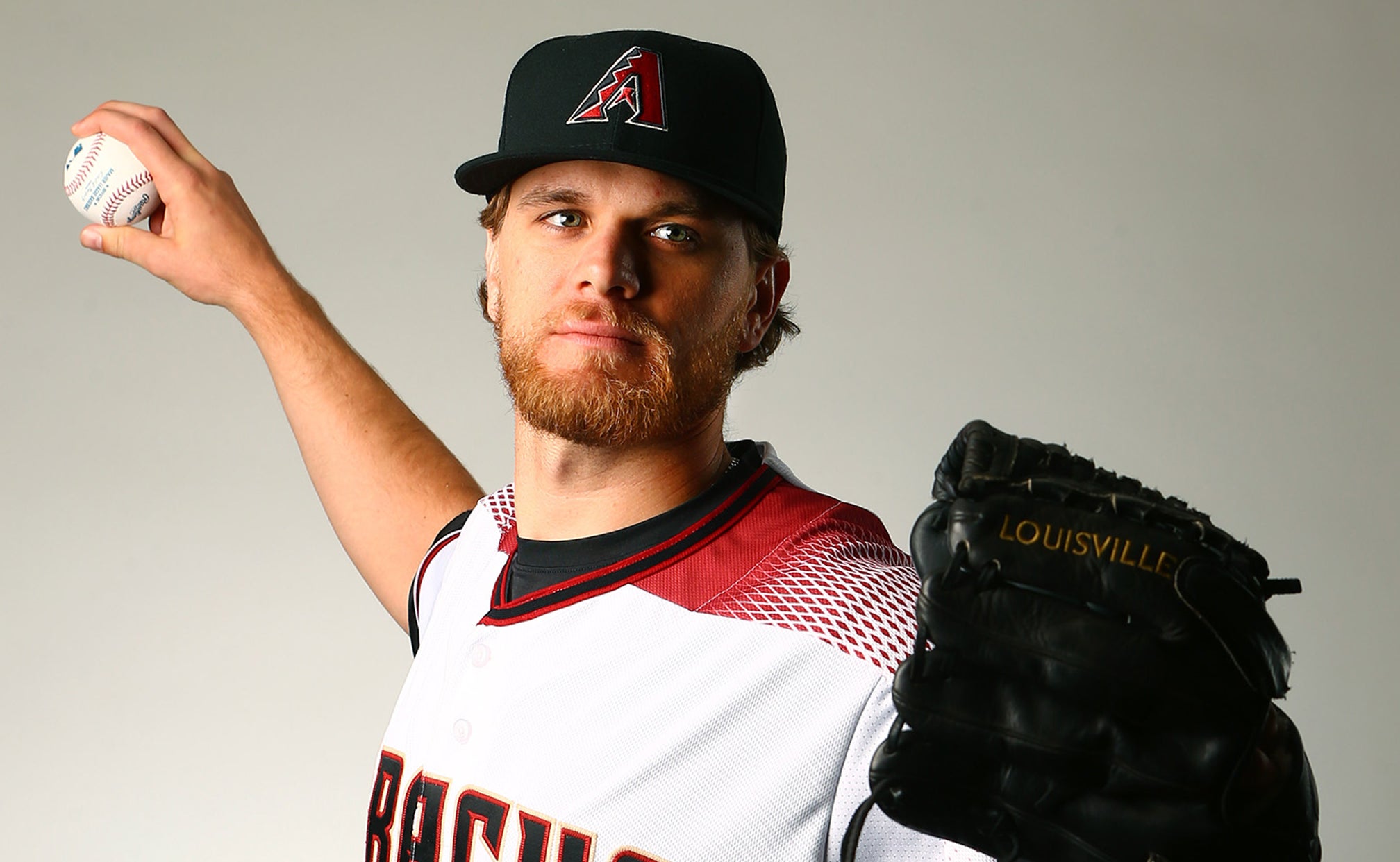 PHOENIX -- With the end of Class Triple-A Reno's season, the Diamondbacks promoted five players from the Aces to their major-league roster and also reinstated pitcher Andrew Chafin and catcher Chris Herrmann from the 15-day disabled list. 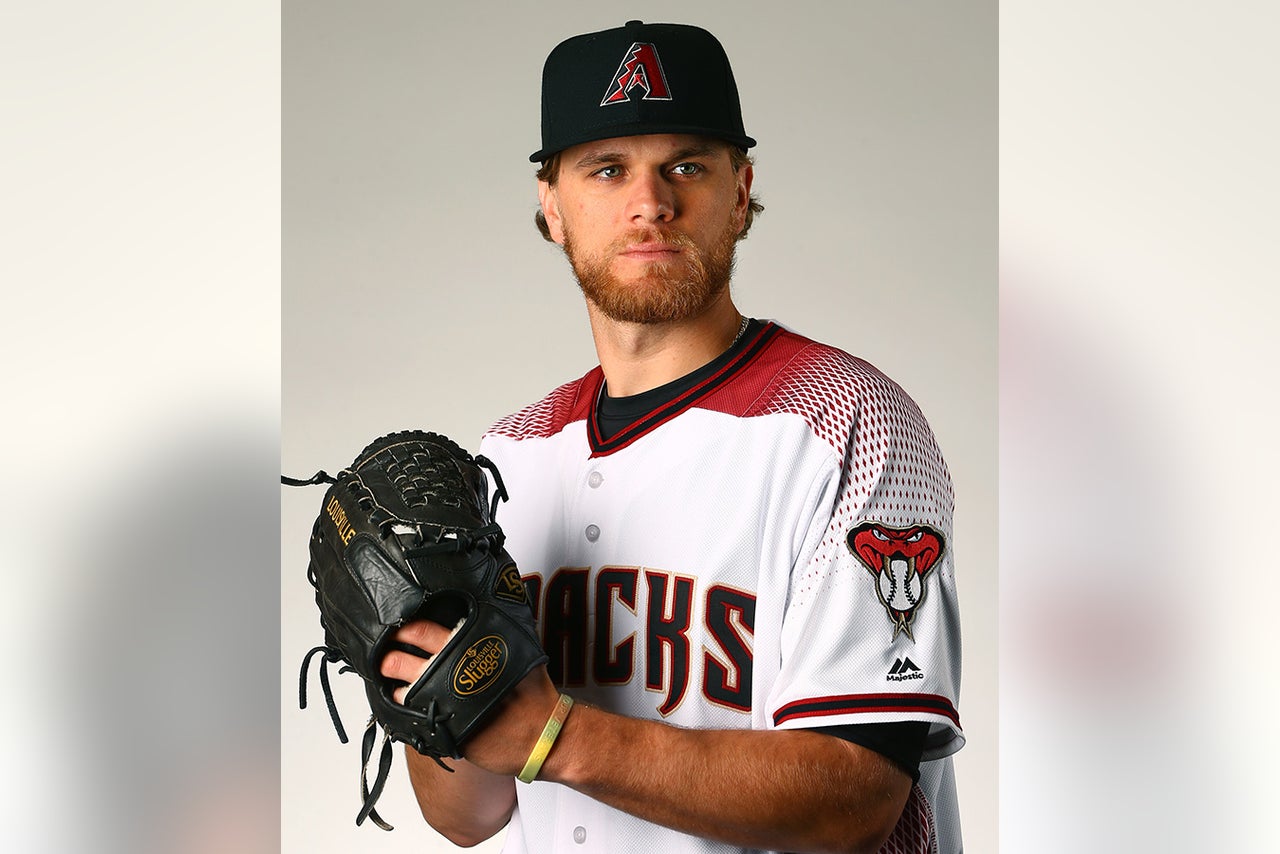 Chafin made seven minor-league appearances while rehabbing from left shoulder tendinitis. Herrmann played in 10 rehab games while recovering from a strained left hamstring.